The ‘Black Panther’ and ‘Creed’ actor will topline the two Paramount movies, which are based on Clancy’s books ‘Rainbow Six’ and ‘Without Remorse’.

The “Black Panther” star has signed on for two films, based on Clancy’s books “Rainbow Six” and “Without Remorse“, which will serve as the origin movie for the series. 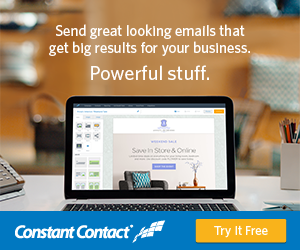 Bosses at Paramount Pictures have not yet hired a director, but they are actively meeting with filmmakers and writers, according to Variety.

The films will centre on Clark, an ex-Navy SEAL-turned-operations officer for the Central Intelligence Agency (CIA), who has appeared in 17 novels, beginning with 1988’s “The Cardinal of the Kremlin”.

Meanwhile, Clark has been onscreen played by Willem Dafoe in “Clear and Present Danger” and Liev Schreiber in “The Sum of All Fears”.

The new Clancy films have been in development for several years, with Chris McQuarrie and Ryan Reynolds previously in talks as director and star, respectively.

Meanwhile, Jordan will next be seen reprising his role as Adonis Johnson alongside Sylvester Stallone in “Creed II“, which is set for release on November 21. In the movie, Jordan’s character prepares to fight the son of boxer Ivan Drago, who killed Johnson’s father, Apollo Creed, in “Rocky IV”.