The couple have called the newborn Vida Amber Betty with her first name meaning 'life' in Lopilato’s native Spanish. 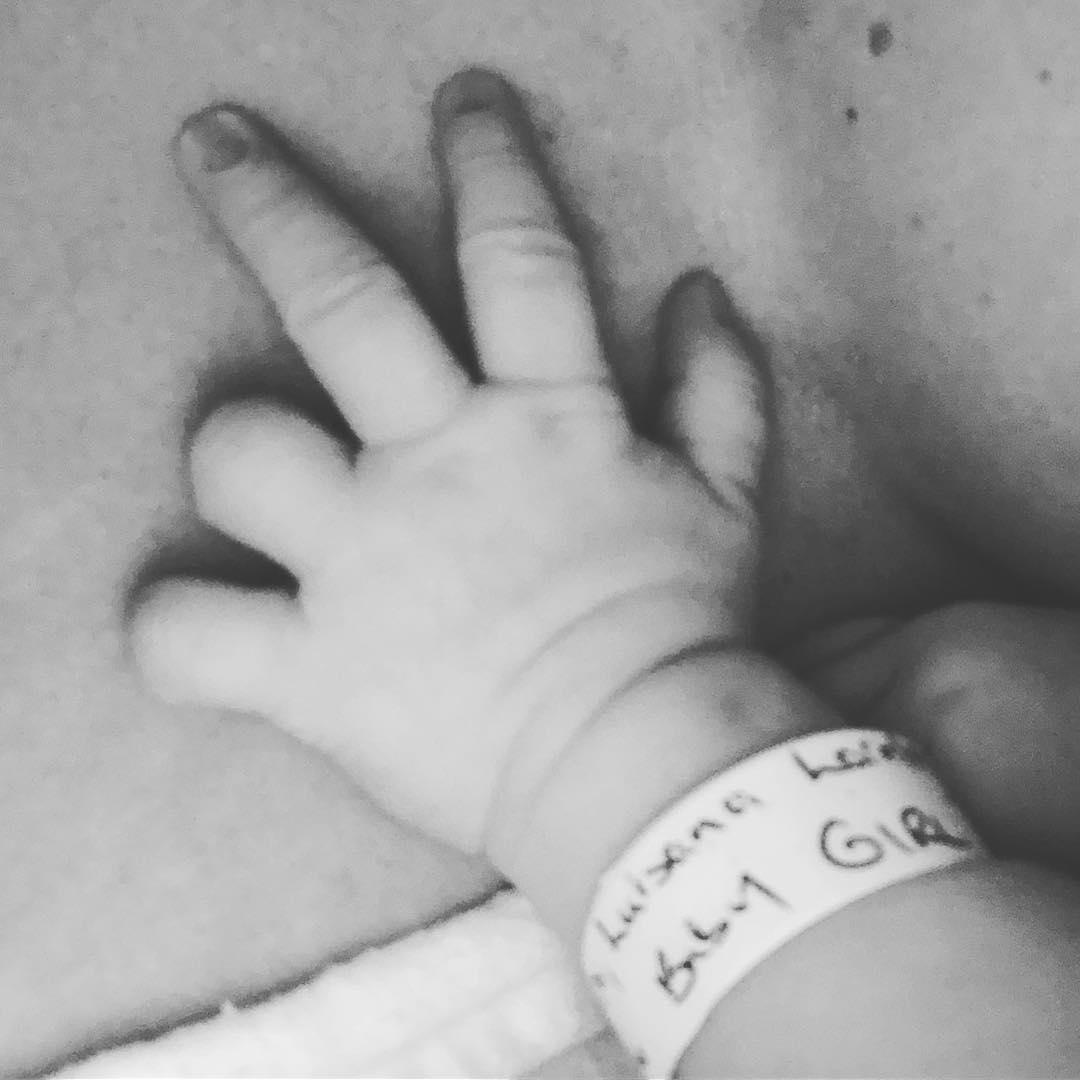 The couple chose Amber for the singer’s mum and Betty for Lopilato’s mother.

They shared the news of Vida's birth last Wednesday on Instagram, with Luisana sharing a black and white snap of their little girl's hand with her hospital bracelet around her tiny wrist.

She wrote underneath it: "How to explain that the heart of love exploits us? That we do not reach the hours of the day to contemplate it.

"I thank God for making us this gift of life and joy!

"Because to look at his eyes is to look at the sky itself! We love you to infinity and beyond." 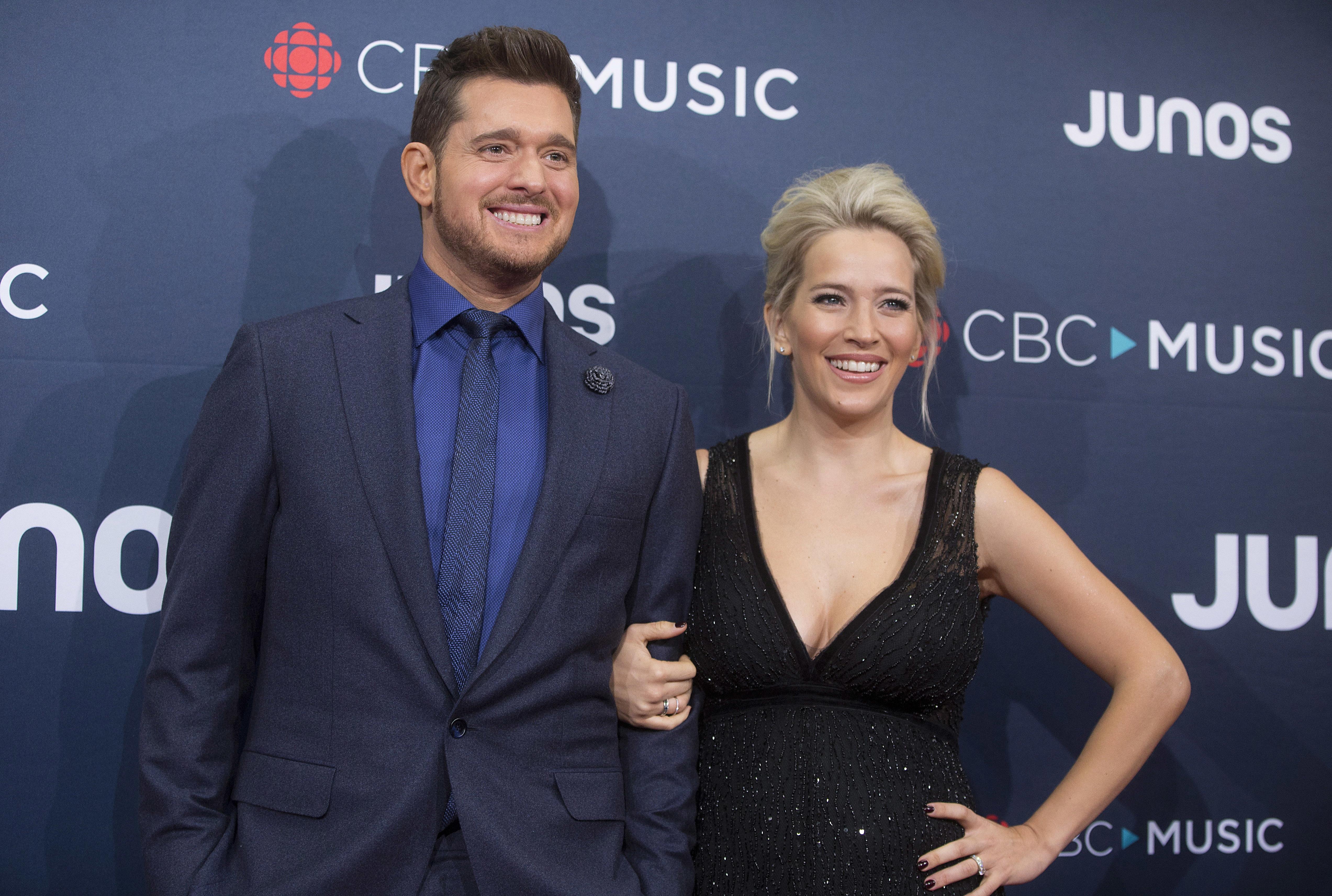 She added: "We were waiting for you not only to grow as a family … you gave us light, hope, finally you are and you will be our Soul Life !!"

The couple already have two sons, Elias, two and Noah, five, who has been battling stomach cancer in recent years.

The arrival of their first daughter comes less than two weeks after he returned to the stage after a two year break to help care for Noah.

The Home singer impressed crowds with a comeback performance at Barclaycard presents British Summer Time in Hyde Park and was moved to tears.

An emotional Michael, 42, opened up to the crowd as he admitted being afraid to sing again ahead of long-awaited return to the stage. 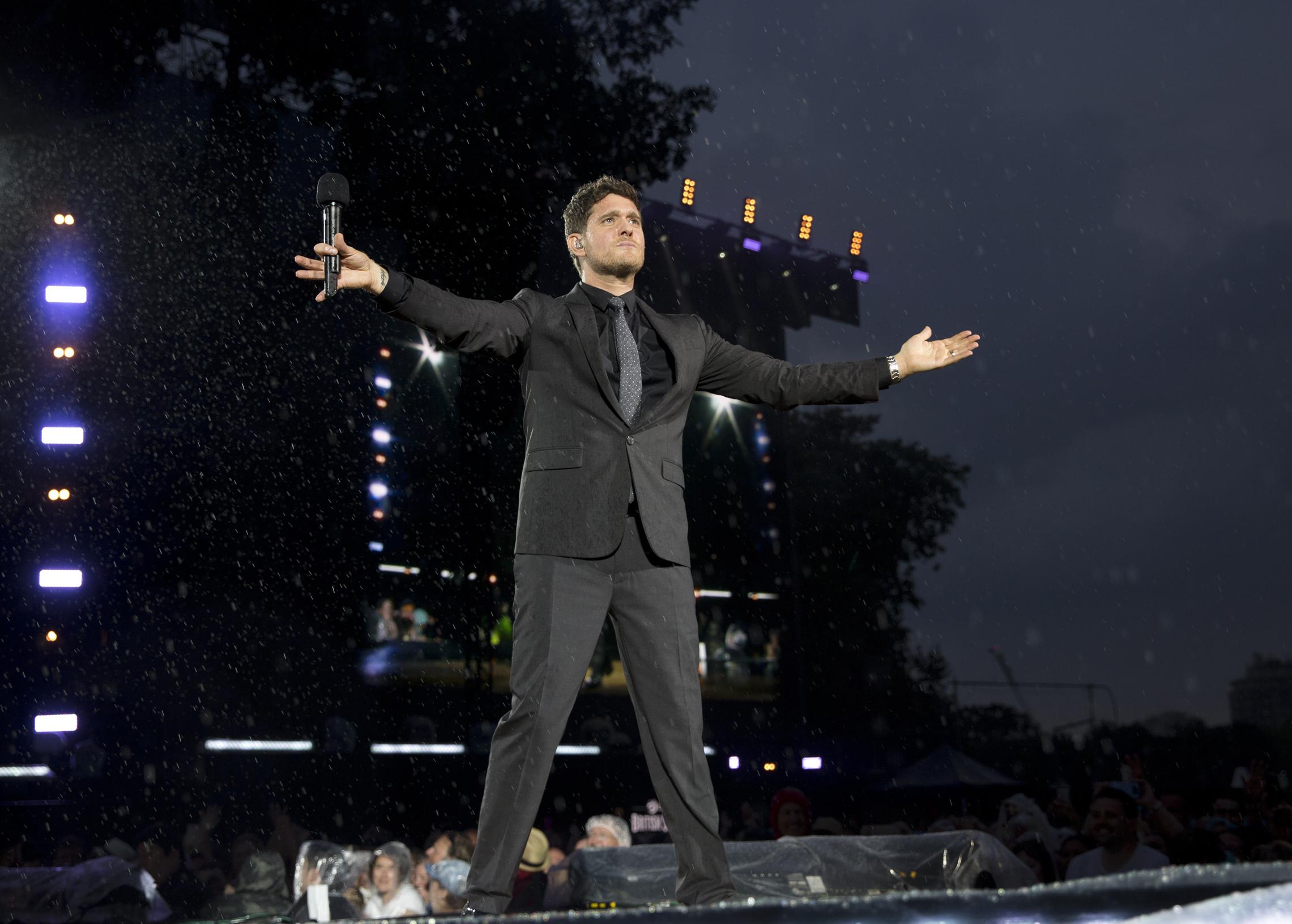 But first he joked with fans who had just suffered a torrential downpour in Hyde Park, saying: "This is exactly how it was in my mind. I s**t you not."

Before adding: "It’s been two years since I’ve been on stage, and like any human of course I worry that whatever I had at one point might have gone.

"But after two songs, I’m even better than before.” 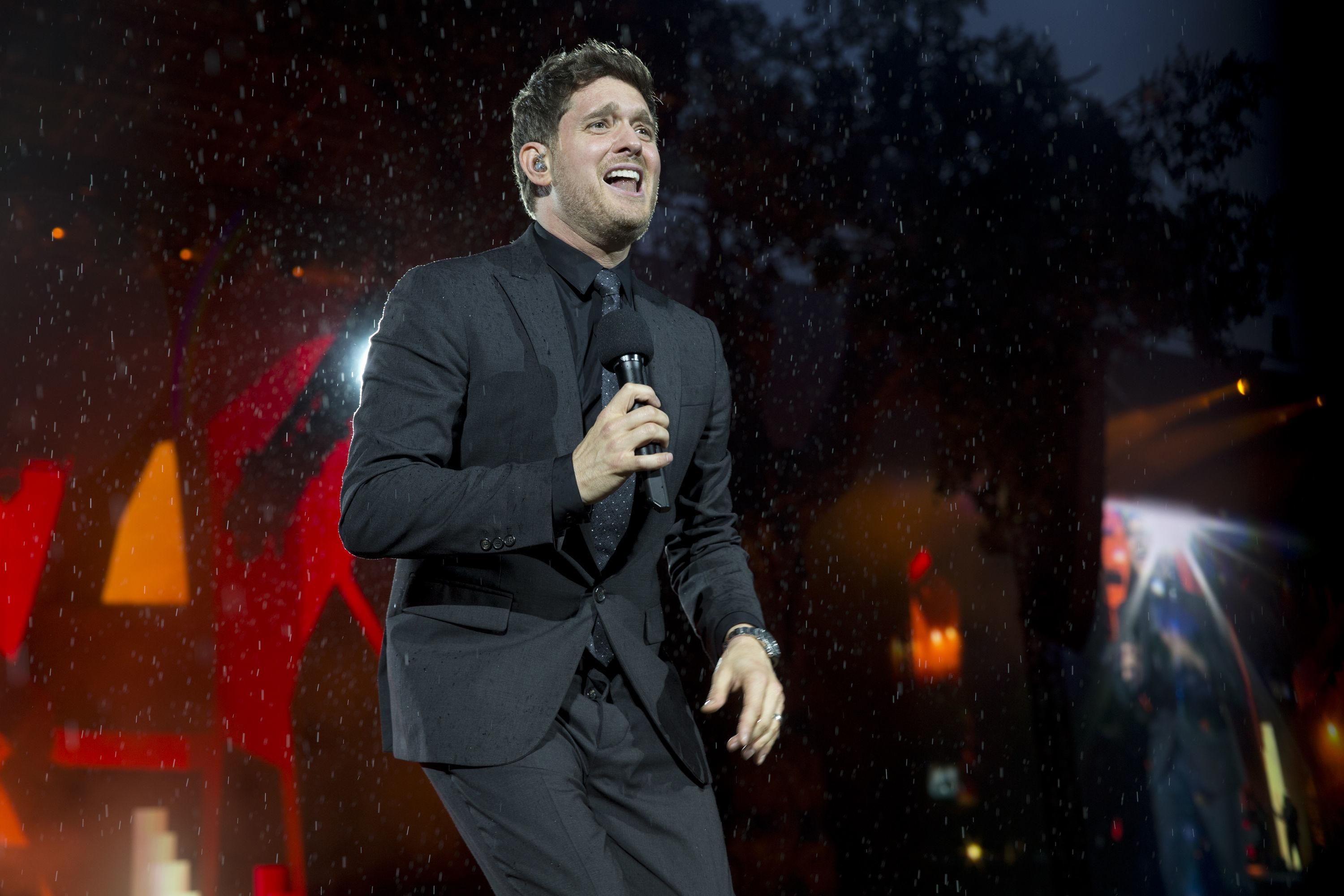 Michael later paid tribute to his supporters for sticking by him.

He said: “There are no words for how much love, affection, gratitude, that I have in my heart on behalf of myself, my family, for your love, for your prayers, for your support.

"I want to thank you not only for tonight, but for every night, for everything you’ve done for me. Each one of you has made such a difference in my life.”