Williams had the rare gift of being able to reduce you to hysterics with machine gun gags, riotous impersonations and physical comedy but also have you sobbing with emotional gut punches. His iconic turn as Mrs Euphegenia Doubtfire, aka divorced dad Daniel, was beautifully supported by Sally Field as his ex-wife Miranda, along with a gaggle of adorable moppets as the kids, led by lisping child star sensation Mara Wilson. The film’s already an emotional rollercoaster but these two additional scenes are so raw, they are almost unbearable to watch. Scroll down to see what we mean.

The first scene shows the eldest daughter Lydia (Lia Jakub) on stage at a spelling bee.  When her father comes in he blows her a kiss and looks at her with such pride and desperate love that it breaks your heart.

Unfortunately, he has arrived late and finds that his wife hasn’t been able to save him a seat. As Lydia tackles a tough word on stage, she is distracted by her parents fighting in the audience. When Daniel realises he has made her forfeit the competition, his look of shame and desolation is devastating. But the drama isn’t over yet.

Outside the school auditorium, Daniel calls out to his upset daughter: “I’m sorry. I couldn’t control myself, I’m sorry,” he says. 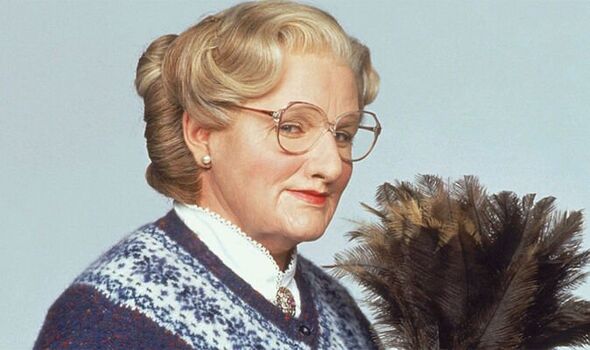 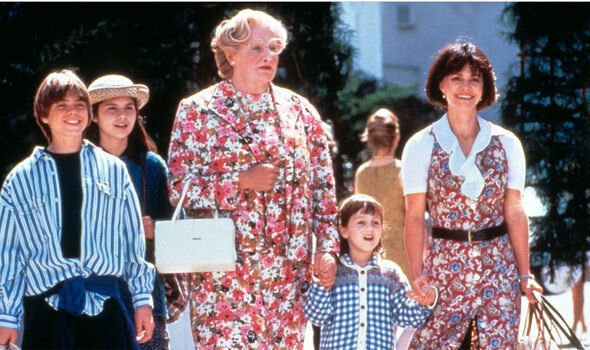 “We probably could,” her father wearily replies.  “Then we’d still be a family,” she cries.

No wonder they cut this from the film. It’s piercingly dark and gut-wrenching and yet the scene still manages to get even sadder.

“Yeah, we would be, but we’d be a pretend family, you know?’ Daniel explains. “It wouldn’t be real. You’d know. We’d be acting and you can’t act 24 hours a day. Life’s more real and wonderful than that. Acting is nice but it’s a job”

“And it’s your job to be our father,” Lydia shouts. 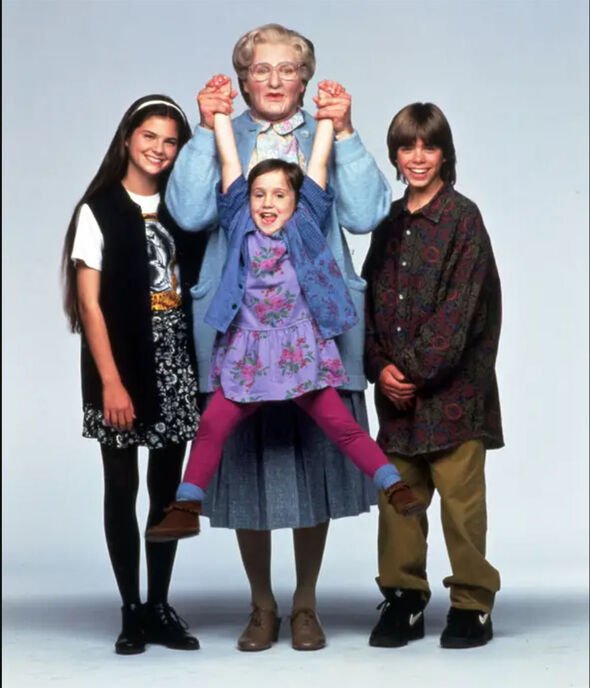 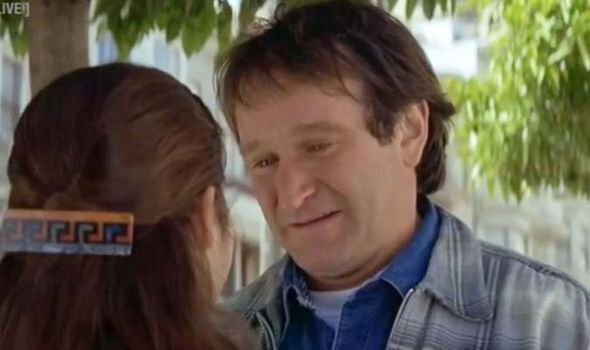 “Always. Rain, shine, it’s the one wonderful thing in my life.”

How is that box of tissues going? Brace yourself for the next scene. It takes place after the fateful restaurant encounter when Daniel is finally unmasked as Mrs Doubtfire and then rushes home to see his family. The original version is way more harrowing than what eventually ended up on the screen.

As the children listen, their parents trade insults and anger. Miranda yells: “You encouraged me to talk openly about our marriage you took money to sneak around our house uninvited.”

“It was a job that needed to be done because you sure as hell didn’t do it very well,” Daniel replies.

“There are no excuses, I cannot forgive you ever,” she shouts back.

It goes from bad to worse than awful as Daniel lets slip that the children already knew he was Mrs Doubtfire and Miranda screams: “How dare you encourage them to deceive me?”

“You’re the reason for the whole deceit,” Daniel shouts,” because you’re trying to erase years of being together. You’re trying to destroy the fact that we’re a family.”

“This family doesn’t work,” his wife yells back. 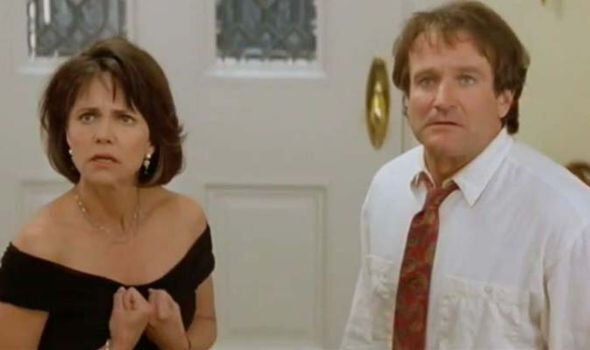 Lydia then shouts: “I hate you both,” echoed by her tearful brother Chris (Matthew Lawrence).

The look on both parents’ faces is unbearable as they realise what they are doing to their children.

It’s already tough enough to watch the film, knowing that the world lost Williams in 2014. While these two scenes are undeniably powerful and moving, many viewers have said they are glad they didn’t make the final cut. They are simply too hard to watch.