Home » TV & Movies » The Rookie: Feds – Everything you need to know about the spin-off series

The Rookie: Feds premiere is just days away and we can’t wait to see Niecy Nash-Betts return to our screens as the oldest rookie in the FBI Academy, Simone Clark.

MORE: The Rookie star Alyssa Diaz shares surprise from famous fiancé – and her co-star is loving it

Simone was introduced to viewers in a backdoor pilot of the original show’s fourth series, which premiered towards the end of last year. Read on to find out everything you need to know ahead of the new series debut…

WATCH: Will you be watching the new series?

The Rookie: Feds protagonist, Simone Clark, was introduced in a two-part event in series four of the original show which saw Officer John Nolan (Nathan Fillion) call on the new recruit while investigating a terror attack involving one of her former students.

The new series will continue to follow former guidance counsellor Simone on her new career path in the FBI. The synopsis for episode one reads: “Fresh out of the FBI Academy, Simone Clark arrives in Los Angeles and has her sights set on joining Matthew Garza’s newly formed special unit as they investigate the murder of a federal engineer.

“Garza’s squad includes Carter Hope, a promotion-hungry traditionalist, Laura Stenson, a talented agent in desperate need of a second chance, and Brendon Acres, a former actor who graduated from Quantico with Simone. On the home front, Simone and Cutty’s father-daughter relationship is put to the test as their opposing opinions about law enforcement come to a head.” 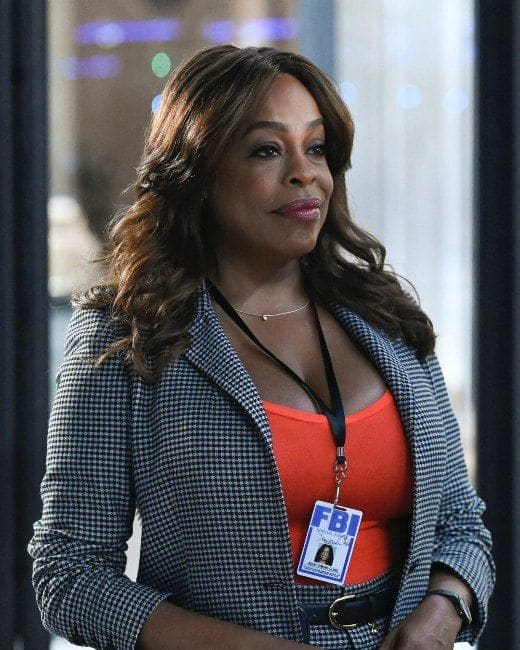 Britt Robertson and Felix Solis star in the new series

The Rookie: Feds will premiere on ABC on Tuesday 27 September 27 at 10 p.m. ET and will also be available to stream on Hulu.