The Bad Girls Club star, 33, dressed down for her transatlantic flight, wearing a Chanel cap, grey T-shirt and cropped trousers. 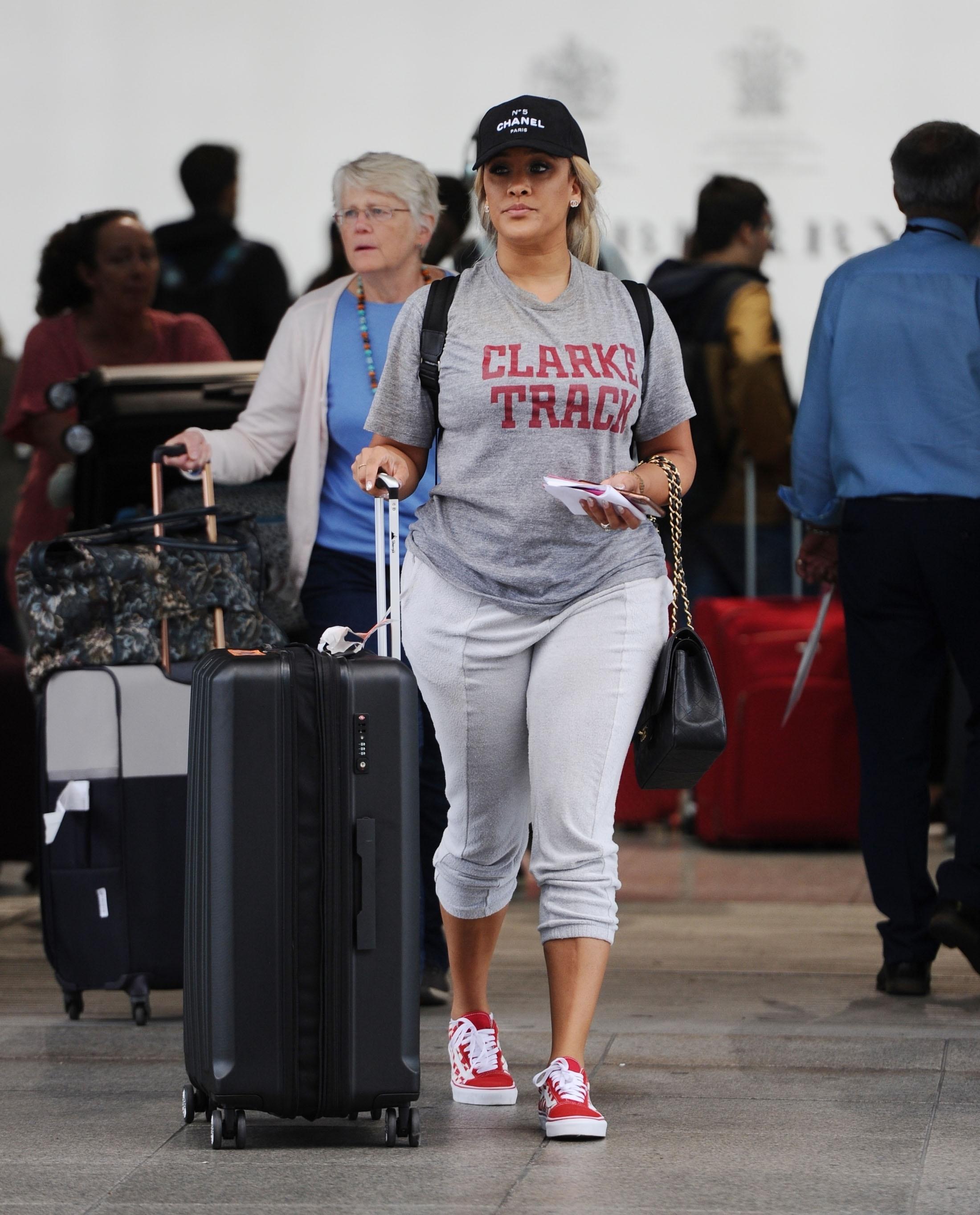 She pulled her luggage through arrivals at Terminal 5, consisting of a single case, a backpack and a black Chanel handbag.

Natalie, who was booted off the fourth series of her US reality show after a violent scrap with cast members – is the latest celebrity to sign up to the reality show.

The American reality TV personality has been married to football player Jacob Payne since getting hitched on TV in 2012. 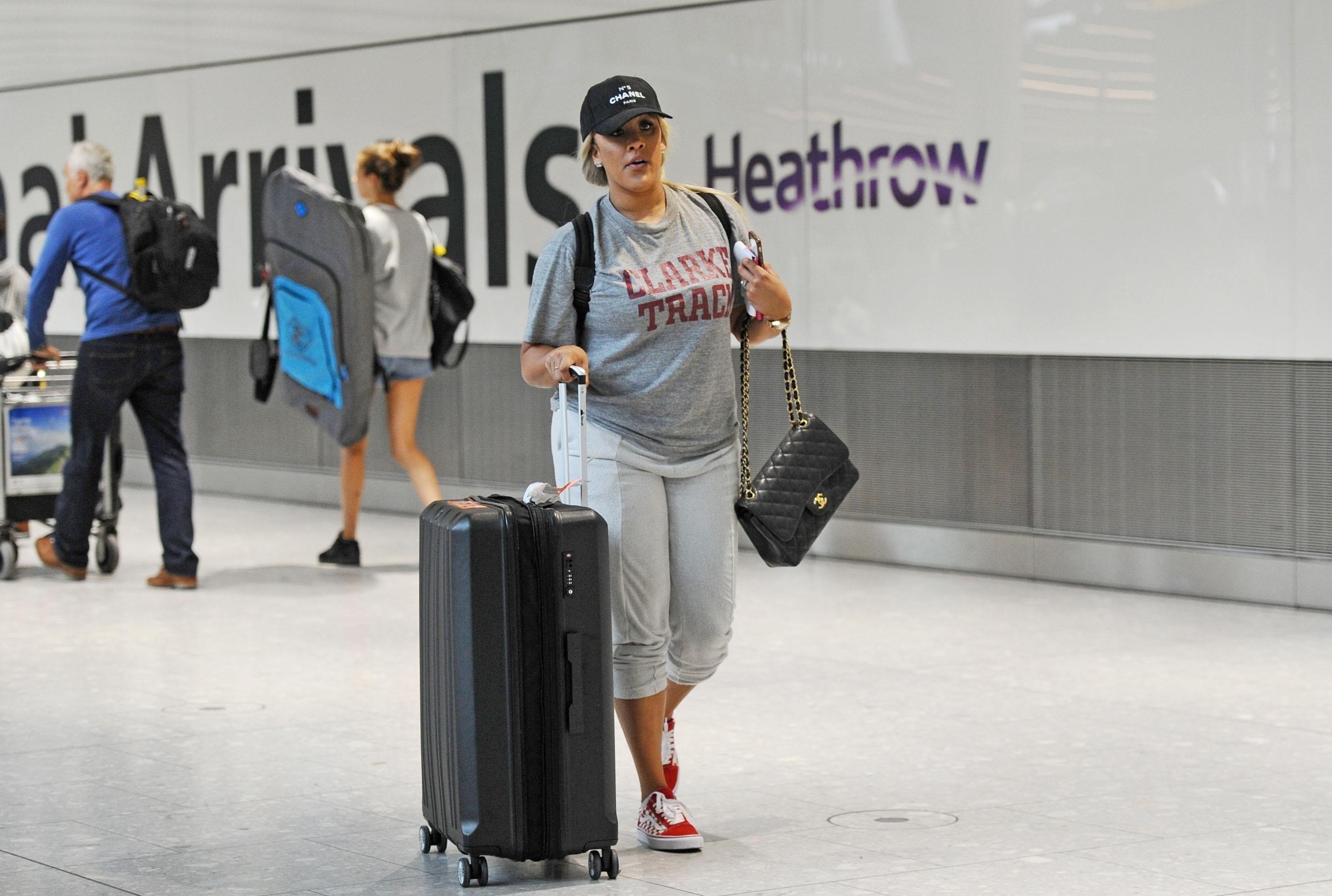 They share a daughter, Journey Ruth Payne, after Natalie suffered a miscarriage three years ago.

Her latest television appearances include Marriage Boot Camp, Where Are They Now? and Mother/Daughter Experiment.

All celebrities involved in this year's Eye of the Storm themed-series of CBB have been through some sort of scandal.

Rylan told The Sun Online in an exclusive interview this week: "This series is going to be very interesting.

"We've got some really interesting characters lined up.

"The theme is because all of the housemates have been through some kind of scandal, storm, media-frenzy. 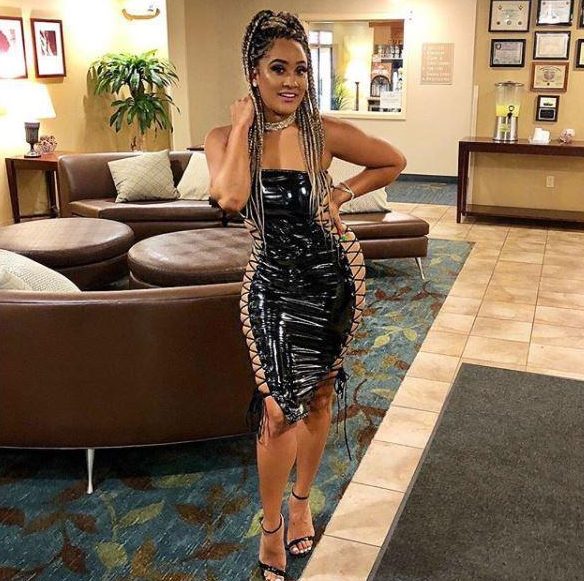 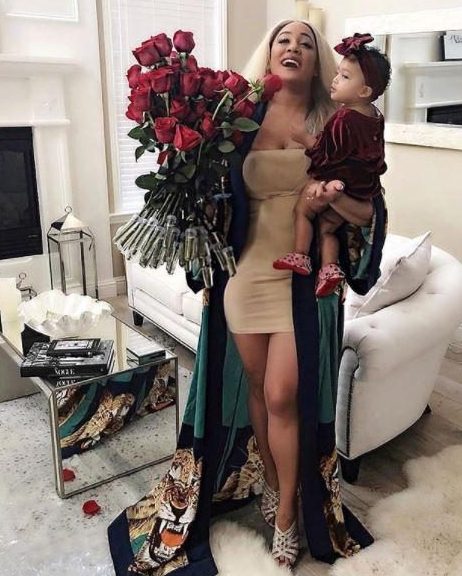 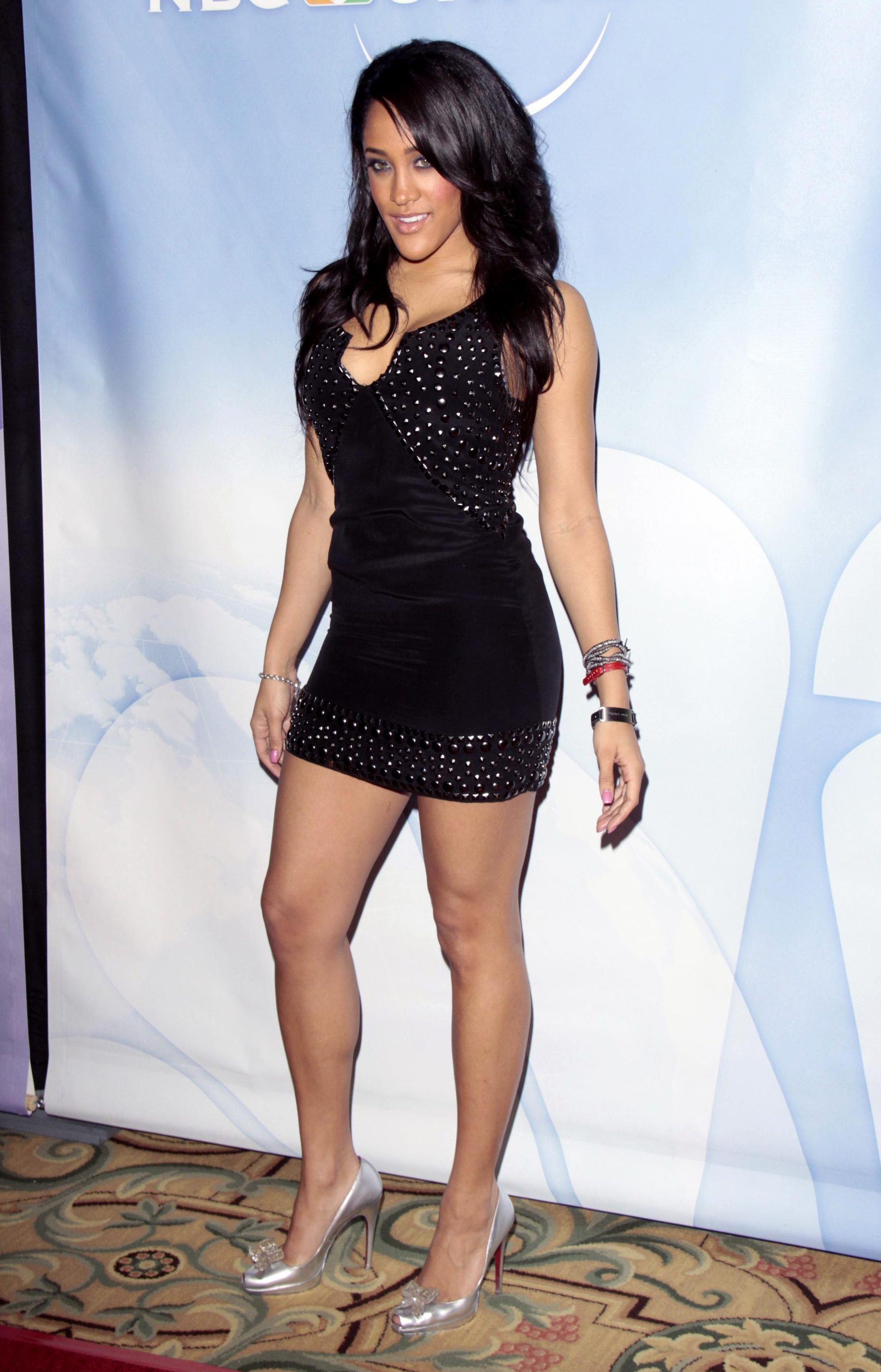 "I've always said when I was in the house, you were scared of Big Brother. you knew no one was bigger than Big Brother.

"Over the years some housemates thought they were – but this year it's safe to say we're going backwards in coming forwards."