NCIS season 17, the series’ latest outing on CBS, proved the Mark Harmon-led drama was still going as strong as ever. In fact, week upon week, Gibbs (played by Harmon) and co would consitently top the viewing figures every Tuesday, with the show reaching its biggest viewing figures for two years according to Deadline. Despite its consistency, the crime drama has been completely left out of consideration for the 72nd Primetime Emmy Awards later this year.

The nominations for this year’s awards ceremony were released on Tuesday, July 28 and included some of the biggest names in the world of televison.

But when it came to NCIS, not a single nomination fell the crime drama’s way – and fans are not happy. 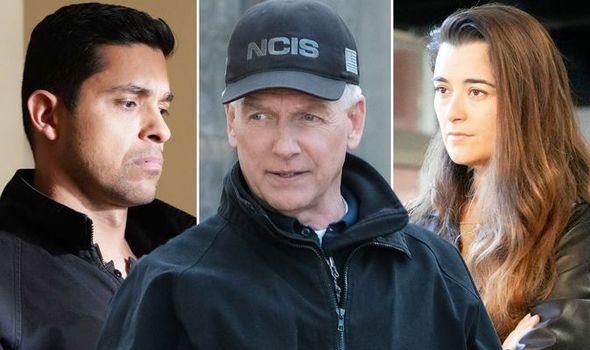 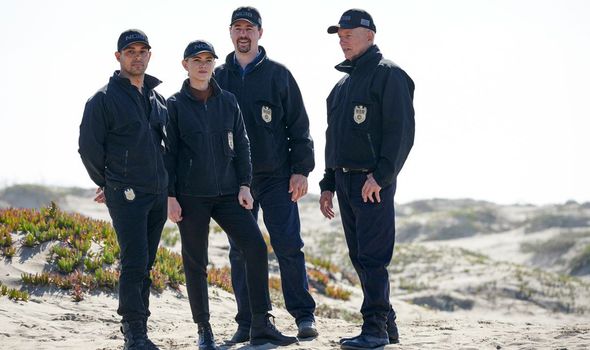 Once the nominations were released in full, several took to the web to voice their fury at the show’s omission.

Expressing their disbelief, one fan tweeted: “I have never understood how a show that is constantly in the top 5 or #1 EVERY week never feels the EMMY love. I just hope the cast and crew know how much we appreciate their hard work. #NCIS.”

A second soon agreed, paying special reference to the show’s New Orleans-based spin-off: “The Emmys snubbing NCIS: New Orleans in the ‘best NCIS based show’ category is some shameful s**t.”

“NCIS not being nominated for Emmy’s is a crime, so I don’t trust the Emmy’s very much. Less than the Oscar’s, and that’s saying something, lol,” weighed in another. 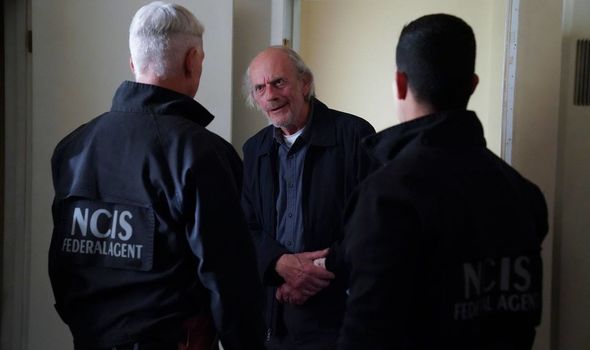 The disappointment didn’t stop there as a fourth penned: “It is only the most watched series in the world with stunning performances in each season? EMMY logic I think.”

However, it wasn’t just the fact NCIS as a whole was left out of consideration that several fans took issue with.

A number of disgruntled viewers were left less than impressed that guest star Christopher Lloyd failed to get a mention.

The Back to the Future star and three-time Emmy-winner appear in the powerful season 17 finale, ‘The Arizona’ as Joe Smith.

His episode was undoubtedly one of the highlights of the season, with Joe bringing out a completely different side to Gibbs in truly hard-hitting and emotive scenes.

Slamming his snub, one NCIS fan tweeted: “Christopher LLoyd was robbed of an Emmy for his performance in Arizona/NCIS. Disgrace!”

A second echoed: “How did @DocBrownLloyd not get an Emmy nomination for his guest appearance on NCIS? It was an absolute masterful performance. #Emmys2020 #Emmys #EmmyNominations.”

While a third agreed: “Christopher Lloyd didn’t get an Emmy nod, but his performance won my heart. @DocBrownLloyd is a treasure. Thank you! #NCIS.”

Sadly for NCIS fans, this isn’t exactly a rare occurence for the much-loved drama to miss out on the recognition so many feel it deserves.

During its 17-year run on CBS so far, the show has only been nominated for three Emmys, winning zero.

In fact, NCIS hasn’t been nominated since 2013 for which it received a nod for Outstanding Stunt Coordination for a Drama Series, Miniseries or Movie.

The cast and crew will be hoping the upcoming season 18 will be able to deliver Emmy glory next year.