NCIS New Orleans was cancelled by CBS earlier this year so fans have been eager to find out how the story is going to be wrapped up. Episode 16, the series seven finale, will be shown on Sunday, May 23. Here’s everything we know so far on what’s going to happen from the promo.

There’s going to be tears all around, going by the heartwarming promo for the series finale.

NCIS NOLA will be ending this weekend with an epiosde called Laissez les Bon Temps Rouler.

This is French which simply translates in English to “Let The Good Times Roll”.

There will be plenty to celebrate as well as it will feature the wedding of Agent Dwayne Pride (played by Scott Bakula). 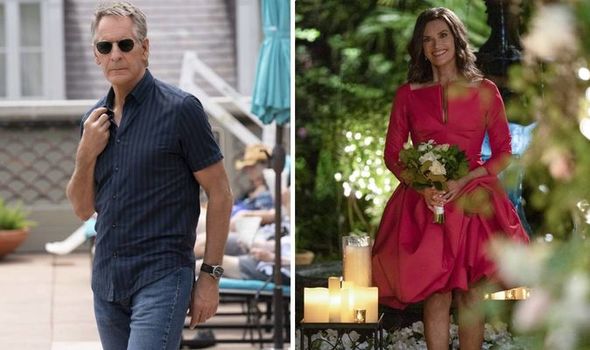 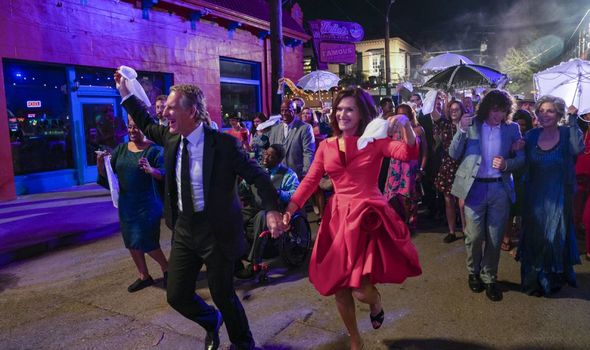 He has been with New Orleans US District Attorney’s Rita Devereaux (Chelsea Field) since season three.

They have been through plenty of ups and downs together over the years but now they are ready to tie the knot.

In the episode 16 promo, it starts with an aisle filled with flowers and Pride waiting at the end in a tux.

A clip of the NCIS team is then shown standing as Rita, dressed in a beautiful red dress, starts to walk down. 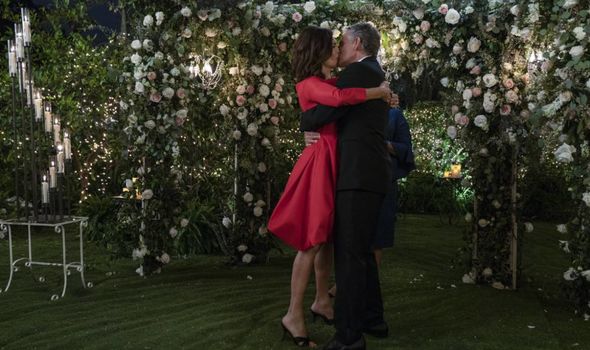 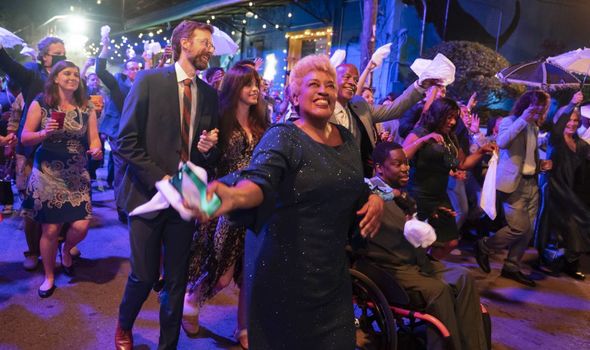 Next, Pride is seen dancing with Loretta Wade (CCH Pounder) at his bar where the wedding reception is held.

The team are enjoying the celebrations, drinking, dancing and laughing with one another.

Everyone then takes to the streets, waving white napkins around and dancing.

Two police motorbikes are seen escorting the large crowd of people around the streets of the Big Easy.

Throughout the promo, the voice of Pride can be heard in the background.

He says: “To be able to share a moment like this, with the people we love, in this city that we love, is a gift.”

At the end of the teaser, it is revealed Pride is saying this as part of his wedding vows to Rita.

Of course though, there is still one last investigation to carry out before the end of the show.

The synopsis for episode 16 reads: “On the eve of his wedding to Rita, and Connor leaving for the Witness Protection Program, Pride must track down who attacked Jimmy and Connor, while navigating Sasha’s ulterior motives regarding her son.”

But will Pride be able to discover the truth of who was behind the attacks before NCIS NOLA comes to an end for good?

Fans are going to have to wait until the weekend to find out.

NCIS New Orleans is available to watch on CBS.