The latest episode of NCIS certainly had it all. From a bone-crushing hit and run involving Nick Torres (played by Wilmer Valderrama) and Ellie Bishop (Emily Wickersham) to a nail-biting cliffhanger with Gibbs (Mark Harmon) looking like he’s taken drastic steps to protect his team, fans were on edge throughout. While fans will be keen to see what comes next, CBS will be keeping them waiting.

NCIS has been airing on a weekly basis in the USA ever since the series returned from its midseason break.

The crime drama returned to CBS on January 7 with episode 11, In the Wind.

Ever since then, fans have been tuning in every Tuesday evening to see what drama lies ahead for Gibbs and his team.

That is until now as episode 15 will not be airing on CBS next Tuesday. 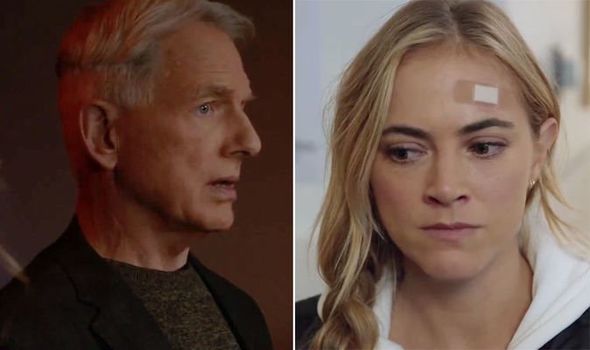 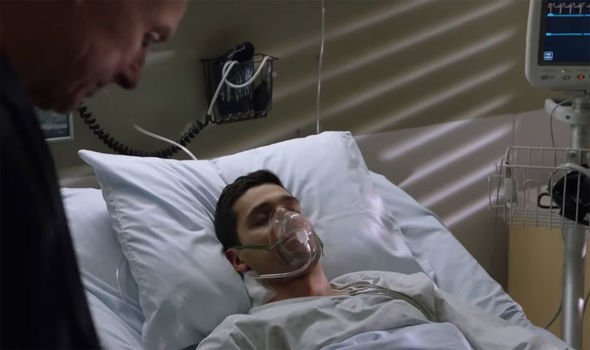 Instead, fans will have to wait until Tuesday, February 11 to find out what repercussions there are from the 14th instalment, On Fire.

And the bombshell hasn’t exactly gone down well with viewers with several baffled by the decision.

Taking to Twitter, one fan questioned: “What is going to happen next week #NCIS.” 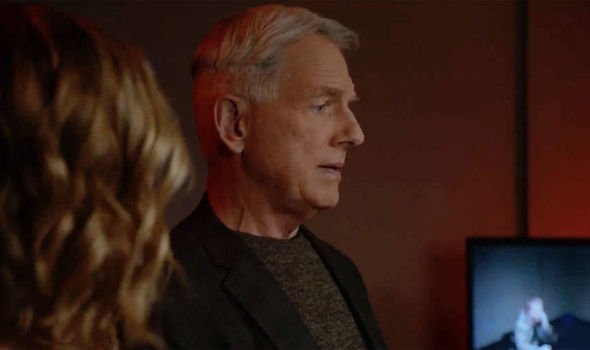 While a third wasn’t too happy CBS didn’t even release a promo for the next instalment.

They asked: “@NCIS_CBS no ‘stay tuned for scenes from our next episode’ ?? #NCIS [cross-armed emojis].”

A second echoed the line of questioning: “…Where’s the preview for the next episode???”

Despite the confusion among some crime genre fans, others offered an answer for the delay.

One NCIS viewer said: “No new show next week – State of the Union might be broadcast…”

A second agreed: “No episode next week it’s State of the Union address.”

But what will happen when NCIS season 17 returns with episode 15?

Well, without a promo it’s hard to say for definite, but it’s likely fans will witness the fallout from Xavier Zolotov’s murder.

While his killer wasn’t explicitly revealed, it was heavily hinted in episode 14’s final moments Gibbs was the one to kill him.

Will fans find out Gibbs took the drastic step as revenge for Torres’ hit and run?

Fans will have to tune in to find out once and for all.

In the UK, a release date for episode 15 is yet to be announced by Fox UK.

NCIS returns to CBS in the USA on Tuesday, February 11.