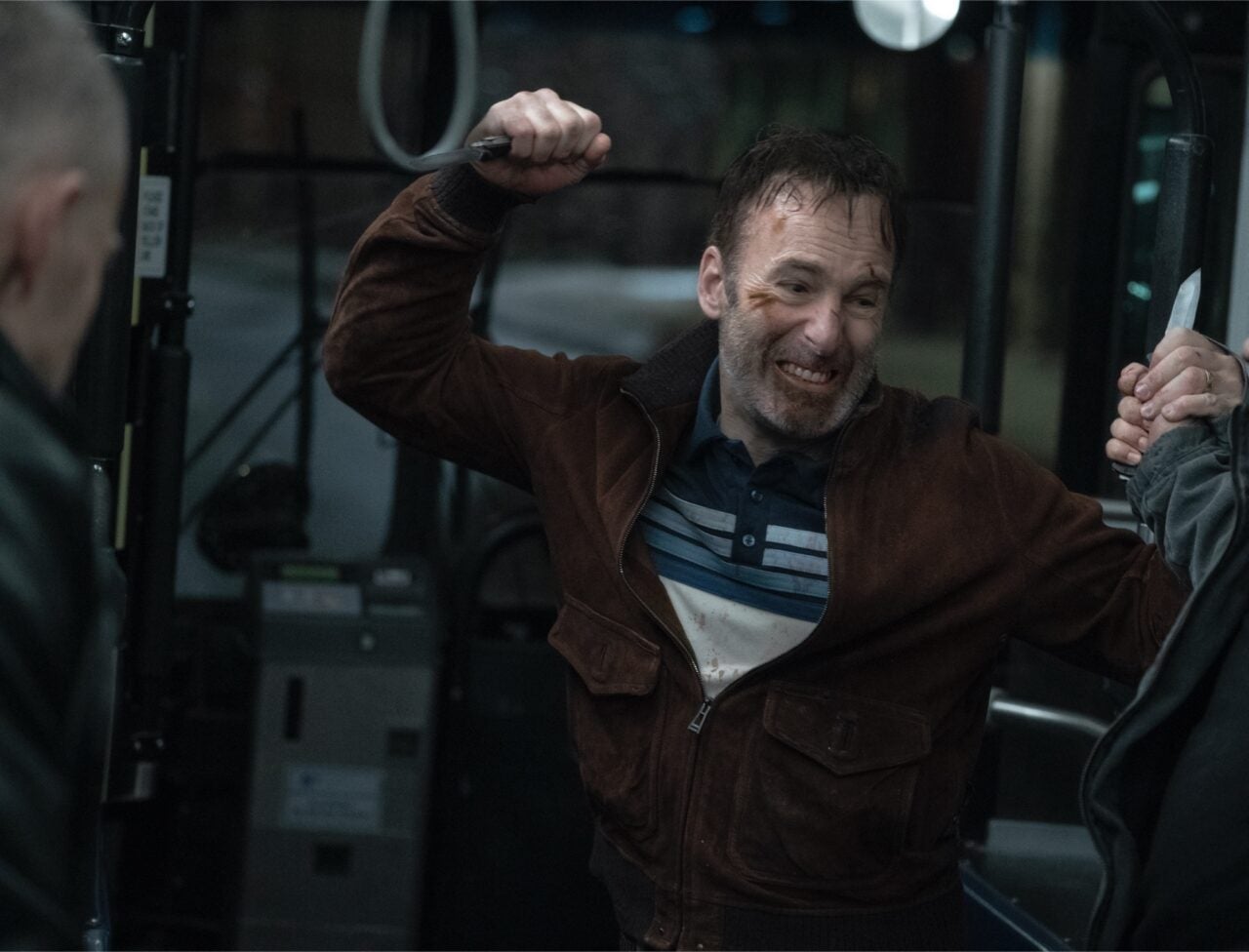 Universal’s action-comedy film “Nobody” has provided reopening movie theaters with a solid boost, earning a $6.7 million from 2,460 locations to take No. 1 at the box office. The action-comedy arrives on a weekend where the all the films on the top 5 charts grossed over $1 million for the first time since the pandemic began.

Starring Bob Odenkirk as a middle-aged family man who goes on a vengeful rampage after his house is robbed, “Nobody” has earned praise from critics and audiences alike with a 79% critics score on Rotten Tomatoes and a 94% audience score to go with an A- from CinemaScore polls. As typical of the meat-and-potatoes action genre that has created franchises like “John Wick” and “Taken,” audience demographics skewed male with 60% of ticket buyers being men and 44% over 35.

Depending on how well the film holds in April against adrenaline-filled competition like Warner Bros.’ “Godzilla vs. Kong” and “Mortal Kombat,” Universal has the choice of keeping the film exclusively in theaters to test how it does as the reopening process continues or release it as early as two weeks from now thanks to the theatrical window deal made between the studio and AMC & Cinemark. Overseas, “Nobody” earned $5 million from four markets, giving the film a global opening of $11.7 million.

But internationally, the big leader is “Godzilla vs. Kong,” which was released in China by Legendary this weekend ahead of its U.S. release next weekend. The crossover clash between the two monsters passed “Tenet” as the biggest opening weekend for an American film in China since the start of the COVID-19 pandemic, earning an opening weekend of $70.3 million. That’s just a tick below the $71.4 million Chinese opening earned by “Kong: Skull Island” in 2017 and ahead of the $66.7 million opening earned by “Godzilla: King of the Monsters” in 2019. Globally, the film has earned at least $100 million this weekend.

The U.S. box office did not yield such titanic numbers, but the weekend did see another small bump in overall grosses with an industry estimated $19.7 million compared to $18.4 million last weekend. Disney’s “Raya and the Last Dragon” earned $3.5 million in its fourth weekend to take the No. 2 spot and a $28.3 million domestic total. Warner Bros.’ “Tom & Jerry” is third with a $2.5 million total and $37 million overall after five weekends.