Antiques Roadshow returned to BBC One, with the new series kicking off in Wells, Somerset, where the Bishop’s Place hosted Fiona Bruce and her team of experts. Rupert Maas was given the task of evaluating the piece of street art which was brought in by one of the guests. However, after she was offered the staggering amount, she still refused to sell it after loving it so much.

Intrigued by the art, Rupert began: “So this of course is street art, but where did you find it and what is over the hole now?”

She explained: “So it was leaning up against a white van in a fair last year that we went to and it just jumped out at me.

Wanting to know more, Rupert asked: “And who is it by?” to which she revealed: “It is a female street artist called Bambi, we know very little about her.” 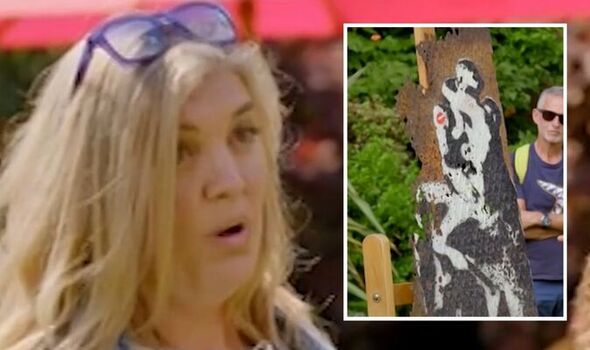 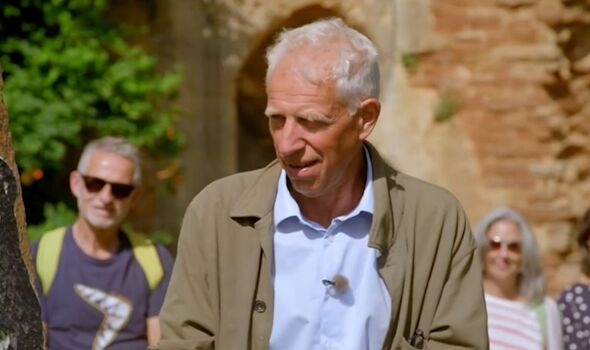 Rupert continued: “Well I mean that goes with the territory, you are not supposed to know much about these mysterious characters.

“They worry that essentially their art is illegal, spraying public walls, they might get arrested so it’s all shrouded in mystery.

“I think it is rather manufactured, generating a little mystique, a little mystery of the artists. Did you ever get in touch with her?”

The guest admitted: “I did yeah, I wrote to her on Valentine’s Day because this is about two lovers and she wrote back. 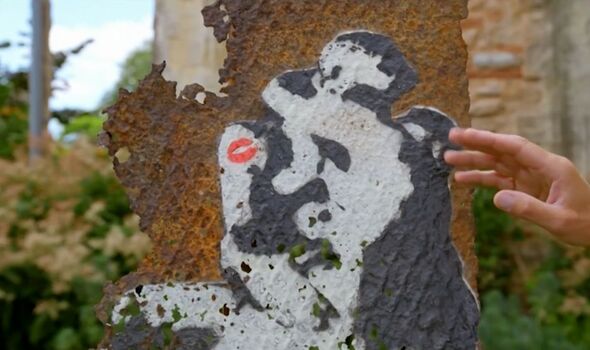 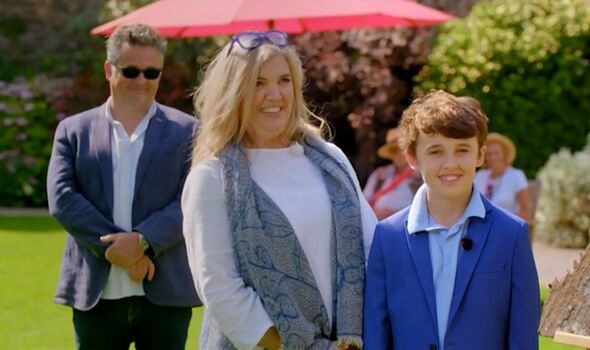 Stunned by the backstory, Rupert exclaimed: “Well that takes care of the authentication for me which is perfect.

“In fact, it is signed on the back and it has her little sort of Bambi device, so that helps too, but she has obviously chosen this piece of rotting iron because the stencils fit so neatly inside the shape of it don’t they?

“It’s been done with three stencils and a spray can one for each colour, I think white first then black and then a little ding of red which is a thing that will catch the eye and finish the picture.

“These things present interesting condition problems because you can see quite clearly where some of it has flaked off already.

“But I would argue and I would imagine that the artist would too that she chose this piece of rusting cast iron because it had this lovely colour and texture and the shape of it was perfect.

“So this is now part of the object. What do you think it is worth now?” he asked.

The guest quickly responded: “I would ask you that question.”

“Well first of all do you like it?” Rupert asked to which she replied: “I love it.”

The guest was stunned at the valuation Rupert had given, before she quipped: “Wow, well we’re not selling it. We love it.”

Antiques Roadshow airs Sunday from 8pm on BBC One.