Home » TV & Movies » ‘Ozark’ Spoilers Review: The Good, the Bad, and the Baffling in Season 2, From That Neat Ending to a Slower Pace

If the first season of “Ozark” saw the Byrde family in denial about their circumstances and trying to bargain their way to freedom, then the second season moves through depression and into acceptance. The Kübler-Ross model for processing grief may not seem like a fitting comparison for a family sent spiraling from one catastrophe to the next, but remember this: That model isn’t actually for processing grief; it’s for people who know they’re going to die, and that seems about right for Marty (Jason Bateman) and Wendy (Laura Linney), if a bit dark for their two kids.

Under this framework, the ending is reasonable, but it’s also indicative of what went wrong with Season 2. Chris Mundy’s thrilling first season hit the gas so hard it feels like these new episodes are constantly slamming on the brakes, for fear of running out of road. The results are less exciting: Marty promised he’d build a casino, and he pulled it off. Yes, the exposition made it clear this was a difficult task, but his back-door bartering didn’t evoke the same tension as his life-or-death decisions made in Season 1. Wendy, meanwhile, broke bad like Walter White. “This is who I am, and this is who I want to be,” is a line fans will be wrestling with for some time, since, despite 10 full hours to find it, Season 2 didn’t provide much motivation for Wendy’s turn.

Naturally, there’s less tension in watching someone accept their fate instead of rebelling against it. But when that person is part of a high-octane series and their acceptance is largely unjustified, reactions shift from complacency to frustration. That’s where “Ozark” leaves us, with Wendy as the new boss and Marty a reluctant tag-along; seeing a role reversal favoring a woman in power would be exciting (after all, it’s Laura Linney) except it’s a hollow switch used to elongate the story more than a believable choice. When Wendy says, “It’s always better to be the person holding the gun than the person running from the gunman,” it’s hard to imagine anyone exclaiming, “Oh, yeah! I see why Wendy enjoys her role as an executioner.” 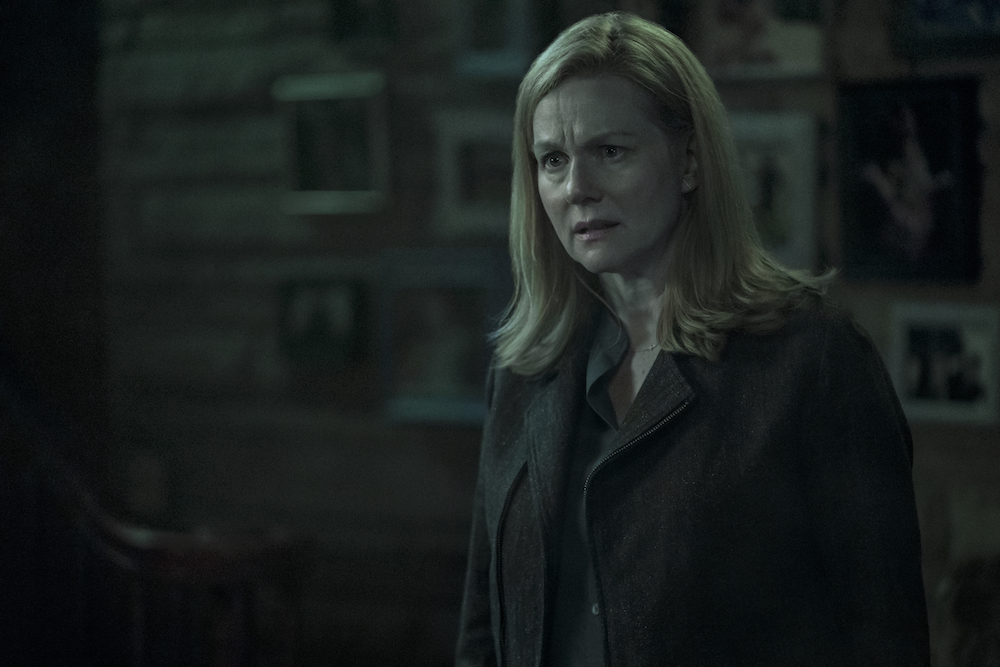 Still, that’s not to say Season 3 isn’t set up for fireworks. Charlotte (Sofia Hublitz) could be emancipated, now that she’s got her dad on her side. How Ruth (Julia Garner) responds to her father’s murder is anyone’s guess, and the same can be said for how Darlene (Lisa Emery) will run her end of the business without Jacob (Peter Mullan) to keep her flights of fury in check. Oh, and the Kansas City mob is clearly pissed at Marty for screwing with their union jobs, as evidenced by them blowing up his office. That’s plenty to build from, but the main characters’ growth (or lack thereof) informs what’s next just as much, if not more. So at the close of Season 2, here’s where everyone ends up:

Wendy has assumed control of the empire. With Janet McTeer’s lawyer headed back to Chicago and the Snells neutralized (for now), Wendy has the political power and means to wield it. She’s taken a step the cartel’s attorney said she can’t come back from: killing. Wendy had Ruth’s father, Cade (Trevor Long), murdered rather than let him muck up the business, and she’s looking to go after Darlene next.

It’s a stark contrast to where she was at the start of the season. In the first episode, Wendy confronts Marty about their moral responsibility for everything that’s happened. She just wants him to admit “it’s been good” for them, and, at the time, it’s clear Marty barely believes what he’s saying and Wendy isn’t abiding one bit of it. Still, after pushing politics to their extreme (a Missouri representative killed himself after being pressured to abstain on the casino vote), standing tall to pressure from local political powerhouse Charlie (Darren Goldstein) and the wayward FBI Agent Petty (Jason Butler Harner), and repeatedly making decisions for the family without consulting Marty, Wendy has built up the confidence to ride this life into the sunset.

Or so she thinks. One could make the argument things really changed for Wendy when she’s kidnapped by Mason (Michael Mosley) and survives. Seeing the evil in a man who claims to be close with God — and has a baby to care for — may have pushed Wendy past her emotional headspace into a rational one; if he could do all that, what’s stopping anyone else? What’s stopping her? She saw her life on the line and lived. Now, she’s done being on the other end of the knife, negotiating for her life.

…eh. That logic only adds up if you really want it to, and there are still doubts. Wendy isn’t fascinated by the darkness (a la Walter White) or delighting in her power (like so many bad men before her); she’s comfortable in her role. She trusts the cartel to have their back, and that’s a rocky bed to sleep in. If anything, the fickle nature of their decision-making should show Wendy why they’re not to be trusted, just as her less-than-convincing quote about who she wants to be falls apart under the slightest scrutiny: “It’s always better to be the person holding the gun than the person running from the gunman” — a line that just as easily could be, “It’s always better to kill than be killed.” Marty wants to leave killing behind, but why doesn’t Wendy want that anymore? Fear, misplaced trust, or whatever the reason, it’s not defined enough to make her conviction compelling. 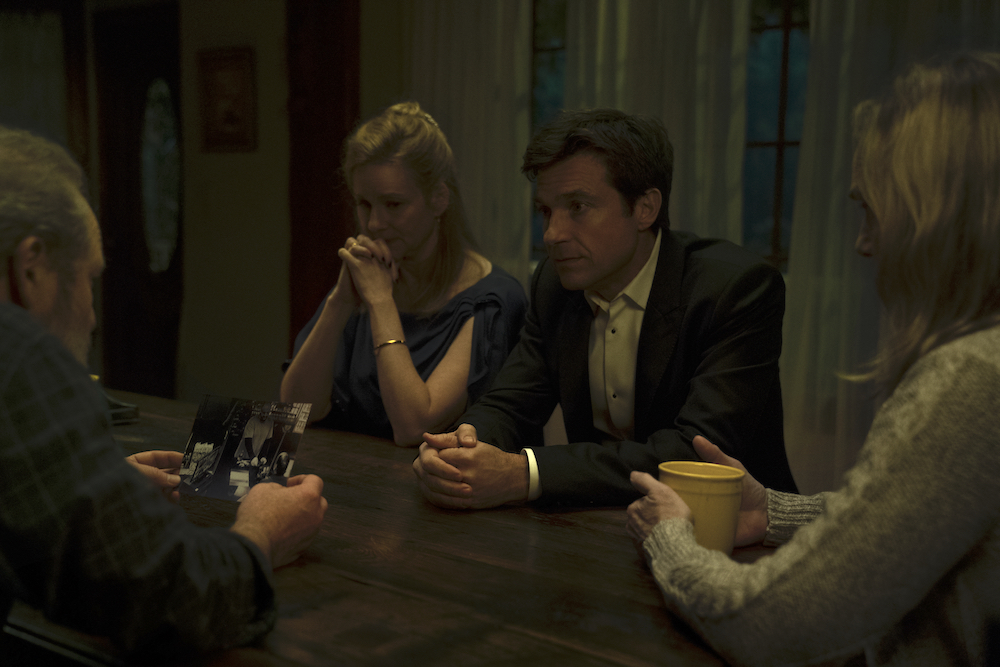 If Wendy went from the bottom to the top, then Marty’s arc took him from the peak of the roller coaster to its most terrorizing depths. As the male lead in a pretty masculine show, he embodies the season’s trajectory the most: When given the time to slow down and bear witness to his new reality, Marty freaks the fuck out.

He feels the weight on top of him in a few different places — Buddy’s slow passing, the FBI raiding his house, Rachel’s return — but it becomes crushing when he shoots Mason. Forced into it by the madman’s assault on Wendy, Marty nonetheless doesn’t like pulling the trigger himself. He quickly devolves into a near-comatose state, and Bateman’s Emmy-nominated performance really livens things up.