Top Gear fans will get an insight into Paddy McGuinness, Freddie Flintoff and Chris Harris’ supposedly joint midlife crisis when the series returns. The BBC recently shared a first-look teaser that hints at one particular episode involving motorbikes, lycra and jet skis. However, Paddy warned viewers the scenes wouldn’t be “pleasant”.

In the teaser, the trio can be seen taking part in a series of challenges and at one point the presenters are seen looking uncomfortable in wetsuits.

Speaking to Express.co.uk and other press, the presenting trio discussed what viewers can expect from the new series filmed during the pandemic.

Paddy, Freddie and Chris were asked why the trio are wearing wetsuits in the teaser clip.

Paddy replied: “Very good question. Still not sure now what happened but the wetsuits were [awful]. 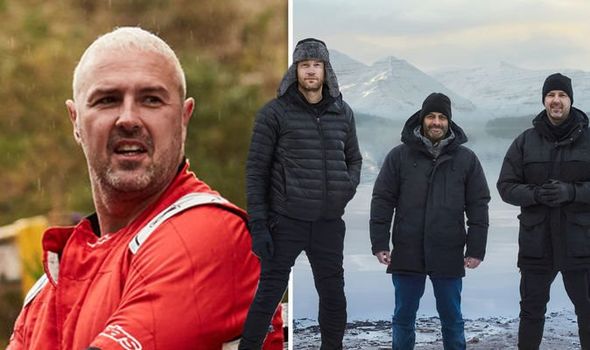 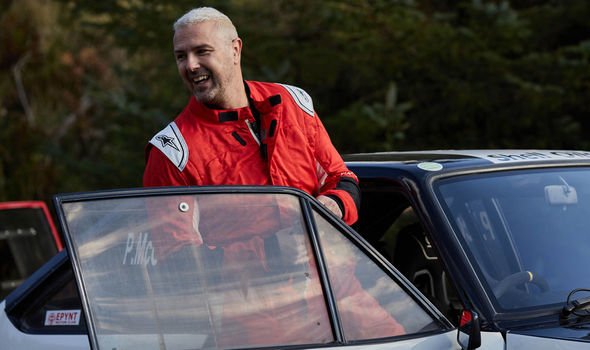 “I don’t know if you’ve ever put a wetsuit on but the ones we add on were very snug and they’re very unforgiving.

“And I’m just dreading [seeing it] in HD. Us in wetsuits in HD is not going to be pleasant for the British public.”

“That’s not in 4k is it?” Chris questioned and Paddy joked: “That’s in 4k. If you’ve got 8k you’ll probably emigrate.”

“That can’t be in 4k I’m horrified,” Chris hit back at his Top Gear co-presenter. 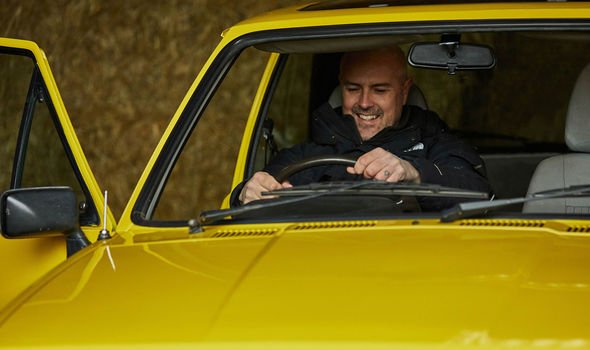 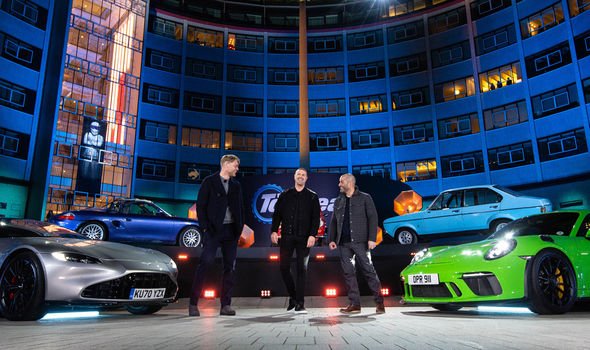 Paddy continued: “But again, that was one of the things the producers go right we’re doing a triathlon and you’re like, ‘What? When did this become a thing?’”

“I get out of breath walking to the shops to buy my fags in the morning,” Chris joked.

“And trust me, nothing was acted in any of the things we do if you see us looking miserable or uncomfortable or upset, they’re the emotions we’re going through so there’s a lot of that episode.”

“Can you imagine how happy Fred was when he saw the treatment for that particular episode?” Chris added.

“He saw triathlon, wetsuit, all the other stuff and he just knows he’s going to thrash both of us.”

“He must have gone, ‘This is my kind of [thing],’” Chris said and Freddie revealed: “I had to hang back on the swim.”

“[Paddy and I] almost drowned,” Chris explained. “Both of us nearly went under on the swim. I thought, ‘I’m in trouble here’ and a speedboat goes past with Fred.”

Freddie went on to share his thoughts on the trio trying out motorbikes in the trailer for the new series.

“I was saying to the lads before I remember motorbikes being a lot more fun when I was younger,” he said.

“I felt very very vulnerable on a motorbike, not something I want to do much of.”

Top Gear returns to BBC One on Sunday at 8pm.