Patsy Kensit is set to return to Holby City.

The BBC drama is bringing back Patsy and her former co-star Luke Roberts for a special episode in the autumn.

After more than a decade away from the hospital, classic characters Faye Morton and Joseph Bryne will make a shock return under dire circumstances.

The pair will reunite with Jac Naylor, which longterm fans of the show will know could spell disaster concerning the trio’s complicated history.

Faye, Joseph and Jac will be forced to pull together and put their differences aside in a race against time to save someone’s life.

Opening up about her comeback, Patsy revealed that fans are set to be “gripped” by the drama.

Patsy said: “It’s a great honour to be asked back. As soon as I got the script I sat down and read it as fast as I could, which shows what a gripping episode it’s going to be. 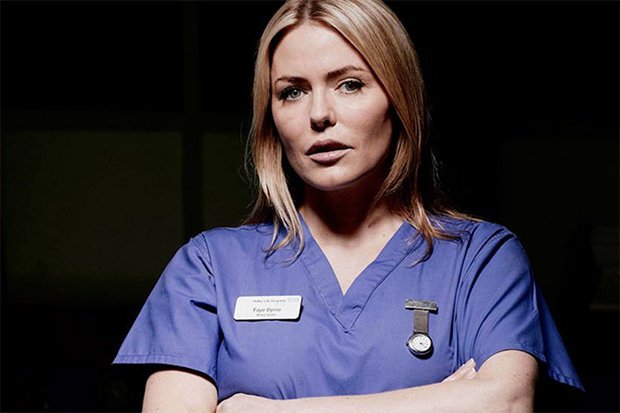 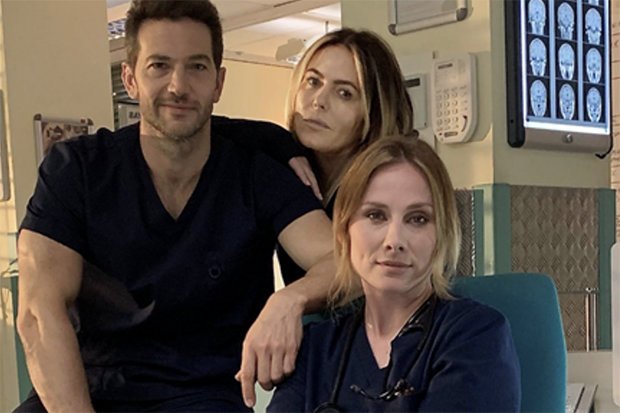 “Faye has changed quite a lot, it’s very feisty and there are lots of surprises! It’s also really exciting to be working with Rosie and Luke again; we always had a fantastic time together on set and that’s not changed at all.”

Patsy’s co-star, Luke, added: ”So it’s been an absolute joy to slip back into the surgical scrubs, see so many familiar faces and reconnect with the likes of Rosie Marcel, Patsy Kensit, Jaye Jacobs, Bob Barrett, Guy Henry, Hugh Quarshie, Belinda Owusu and Alex Walkinshaw to name but a few of the mega talented folks working on the wards.

“Not to mention our brilliant director David Innes Edwards, who has the colossal task of keeping us all in line!” 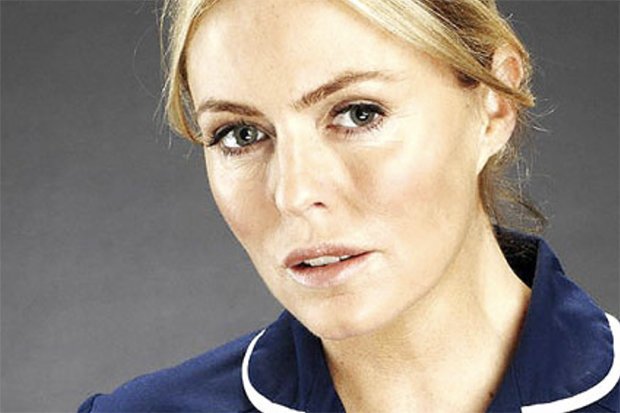 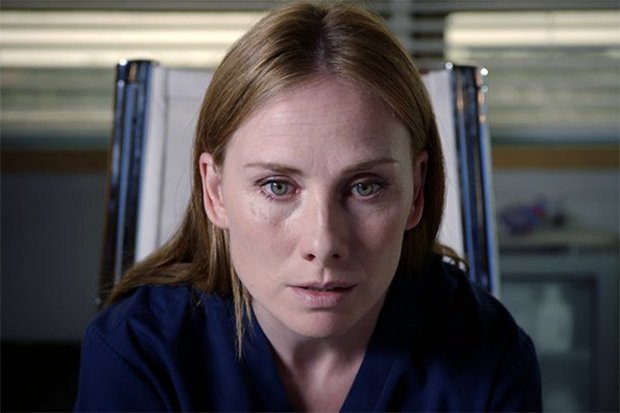 Holby City is celebrating its 20th anniversary this year, and bosses are planning to mark the incredible milestone with a number of big surprises.

Since her departure in 2010, Patsy has taken part in shows such as Strictly Come Dancing, Loose Women and Celebrity Big Brother.

Holby City airs Tuesday nights at 8pm on BBC One.

“Everyone at ITV’s thoughts and sympathies are with the family and friends of Steve Dymond. The previously announced review of the episode of the show is underway and will contin