Johnny Depp discusses Pirates of the Caribbean in 2017

By the time the fifth Pirates of the Caribbean films was released by Disney, Captain Jack Sparrow had battled a whole host of enemies. On top of defeating his mutinous first mate, Captain Barbosa (Geoffrey Rush), Johnny Depp played opposite Bill Nighy’s Davy Jones and Ian McShane’s Blackbeard. However, the fifth movie in the series almost pitted him against a James Bond villain.

The titular villain of 2017 film Salazar’s Revenge was played by Javier Bardem.

The Spanish actor previously went up against Daniel Craig’s version of Bond as villain Raoul Silva in 2012 blockbuster Skyfall.

However, long before Bardem was cast as Salazar, the villain was going to be played by another of 007’s foes: Christoph Waltz.

According to reports at the time, Waltz was the main actor in the running to play the ghoulish pirate. 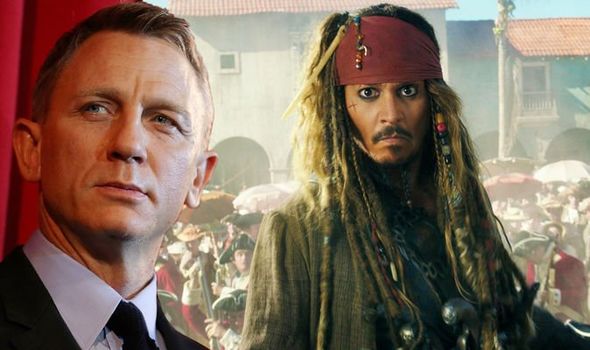 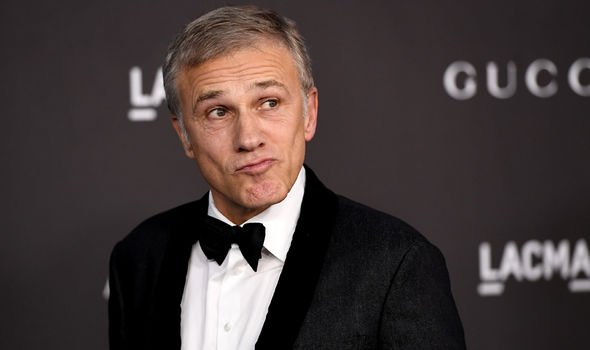 Just a few months later, Bardem was announced to be playing the character.

Further reports suggested Waltz “declined” the role in the Pirates of the Caribbean series.

At the time, the Austrian-German actor was working on movies Tulip Fever and Downsizing, so it may have been a simple scheduling issue.

The film didn’t suffer financially without Waltz, however. 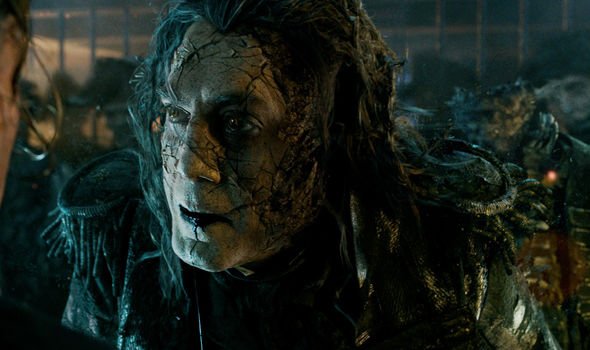 Salazar’s revenge was a massive success for Disney.

At the box office, the movie made a staggering $795 million, one of the series’ most successful launches.

There is still a chance for Waltz to make his appearance on the seven seas in coming movies, however.

It was recently revealed the film franchise will be getting a reboot in the next few years.

At the moment, however, Depp’s role in the ongoing Pirates series has not been confirmed.

The uncertainty follows the star battling “wife-beater” claims against a British publication and his ex-wife, Amber Heard.

Since then, Harley Quinn star Margot Robbie confirmed a reboot of the Pirates series was happening, and she is taking the lead.

Robbie promised “lots of girl power” in the new movie, before adding: “It’s too early to talk about it. I love [Hodson], obviously.

“I’m not a producer on Pirates, so I’ll sit back and kind of wait for the process. We’re really, really excited at the prospect of adding obviously a very key female element to that world.”

Waltz’ role in 007 series comes to an end later this year in No Time To Die – could he claim the role of a pirate next?

The Pirates of the Caribbean series is available on Disney Plus now.