The final season of Power is almost at an end and fans are still no closer to finding out who shot James ‘Ghost’ St Patrick (played by Omari Hardwick). While a handful of Power ‘leaks’ appear to show the shooter, showrunner Courtney Kemp confirmed ahead of the midseason finale on Starz that several endings had been filmed to avoid such scenarios – so it’s anyone’s guess who the true gunman is. Nevertheless, a theory suggesting Ramona Garrity (Cynthia Addai-Robinson) could die as well has gained plenty of backing.

Ahead of episode 14, which is coming to Starz and Netflix UK this weekend, there are only four suspects remaining in the case of who shot Ghost.

However, Power fans around the world are convinced the shooter must be someone close to Ghost following his pleas for Tommy (Joseph Sikora) to “let them go” in his final words.

Therefore, either Tasha or Tariq, or maybe even both, have emerged as the two responsible for the kingpin’s death. 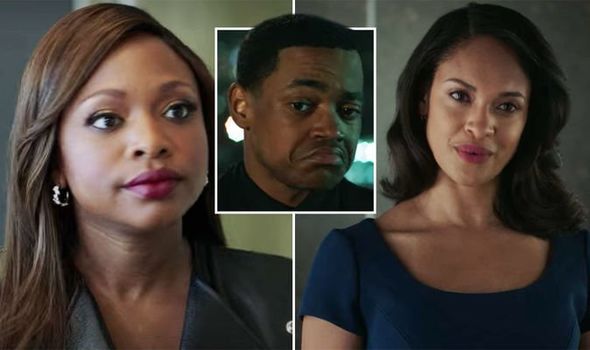 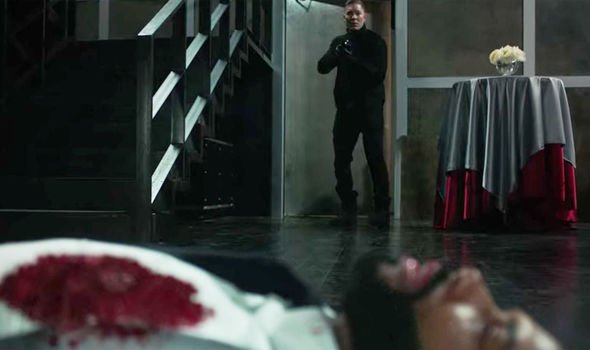 Both Tasha and Tariq have plenty of motive for killing Ghost but a new theory – and a few misplaced ‘leaks’ – have left fans convinced Tariq was the one to pull the trigger.

One fan explains on Twitter: “Tariq kills Ghost. After, he gave Tasha the gun.

“She sees Ramona and she saw the whole thing so therefore she shoots Ramona to protect Tariq but still goes to jail because she got caught.”

Another fan thinks this is the case after seeing a ‘leaked’ clip of Tasha shooting a handgun. 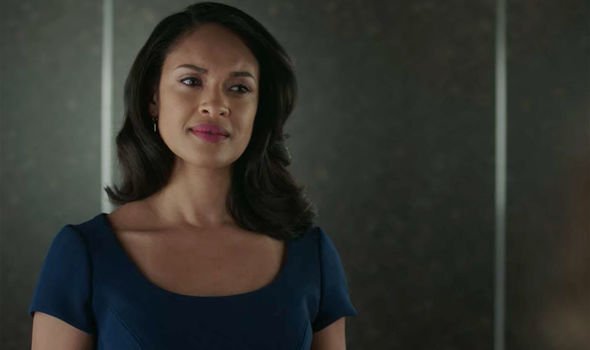 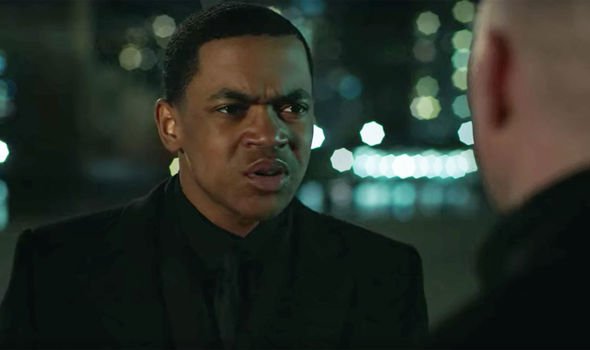 Several other fans addressing the ‘leaks’ also suggest Ramona will find herself on the wrong end of a bullet, courtesy of Tasha.

If Tariq is ultimately revealed as the killer, it would be likely Tasha would do what she could to protect him.

And if that means killing Ramona, Tasha has already proved this season she has no problems pulling the trigger.

While Ramona may fall victim to Tasha in the finale, there are still plenty of clues to suggest she could be Ghost’s killer herself.

Could she be secretly related to Ghost’s former mentor and drug kingpin?

Another theory places Ramona in the same family as Terry Silver (Brandon Victor Dixon) and, again, is seeking revenge.

The identity of Ghost’s killer won’t be revealed for sure until the very last episode of the series thanks to reassurances from showrunner Courtney.

She told Deadline ahead of the midseason finale: “I will say we’ve filmed a lot of different things because things get leaked in the Power world all the time, you know.

“It turns out that very often content slips away from us, so we’ve got a lot of different endings and false ending, real endings and truthful endings, all in the can.’

So can fans expect to see one of the ‘leaked’ endings play out on Starz?

Power season 6 continues on Sunday on Starz and Monday on Netflix UK.