KATY Perry was brought to tears after a young contestant suffered a panic seizure during her Hollywood Week performance in American Idol.

Moments before collapsing off-stage, the 17-year-old explained during her interview that she didn't handle stress well. 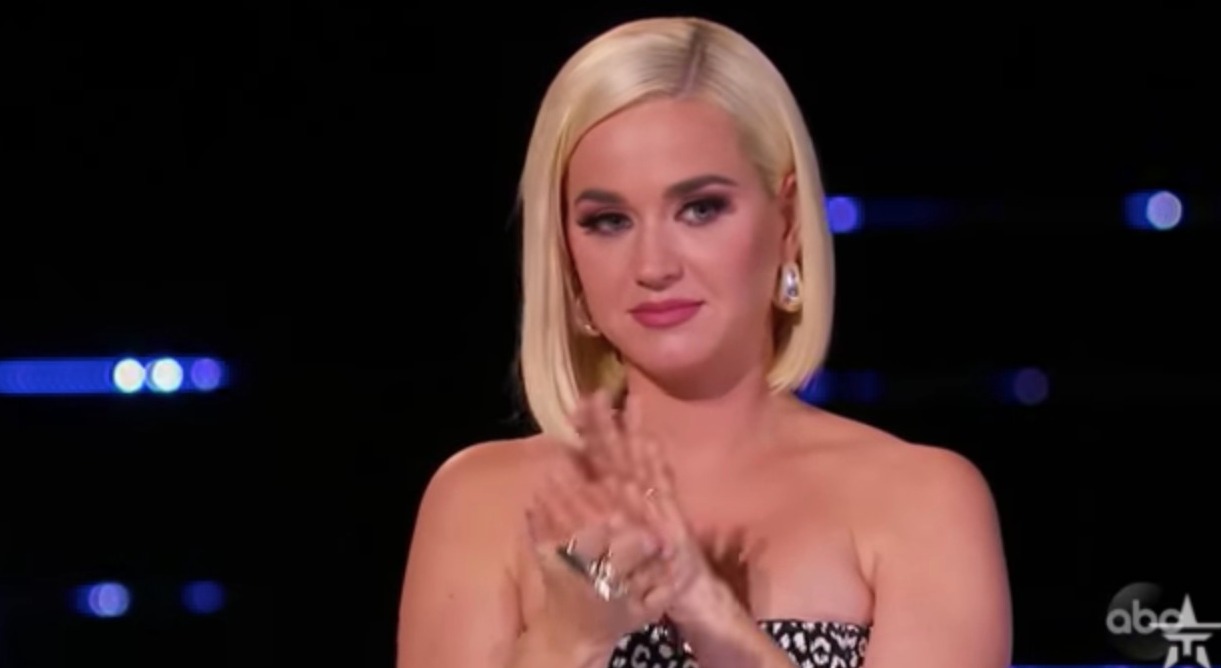 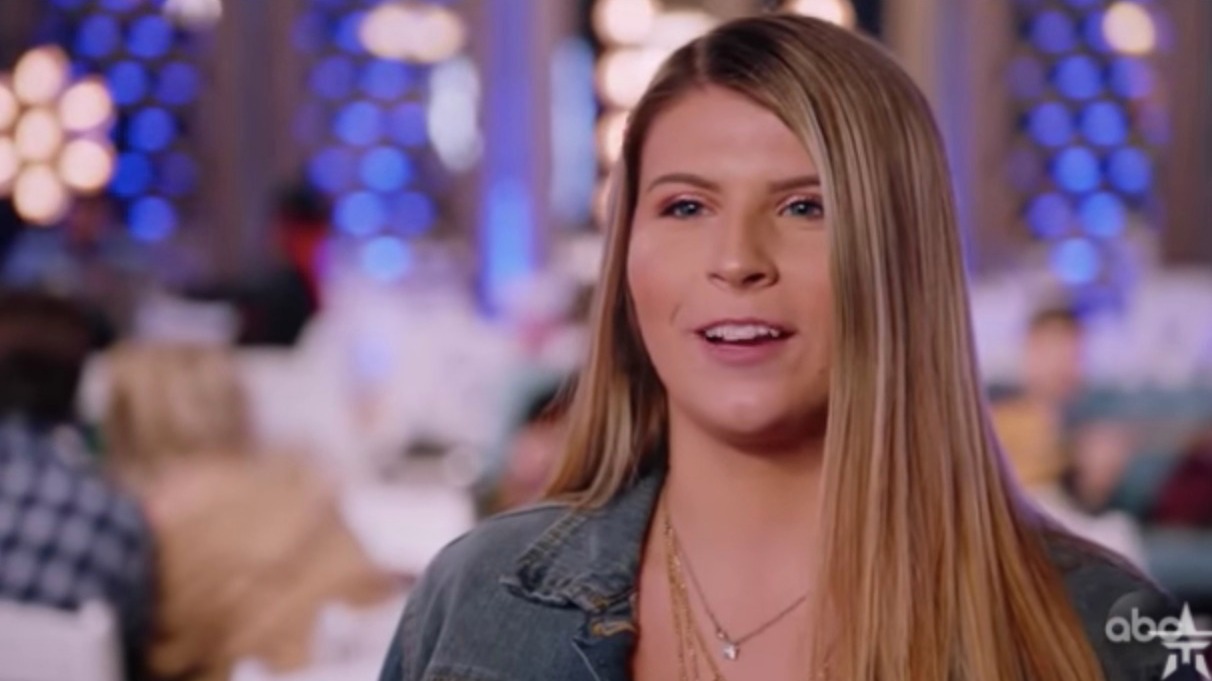 During last night's episode, Makayla Brownlee got ready to perform Kasey Musgrave's Rainbow but as soon as she hit the stage, she was unsteady on her feet.

The teenager quickly turned on her feet and told the band to cut the music before rushing out of the stage – where she collapsed and suffered a seizure.

Lionel Richie, Katy and Luke Bryan quickly noticed what was going on and the two men went after her, even though Katy begged them to "let her go" and "give her some space." 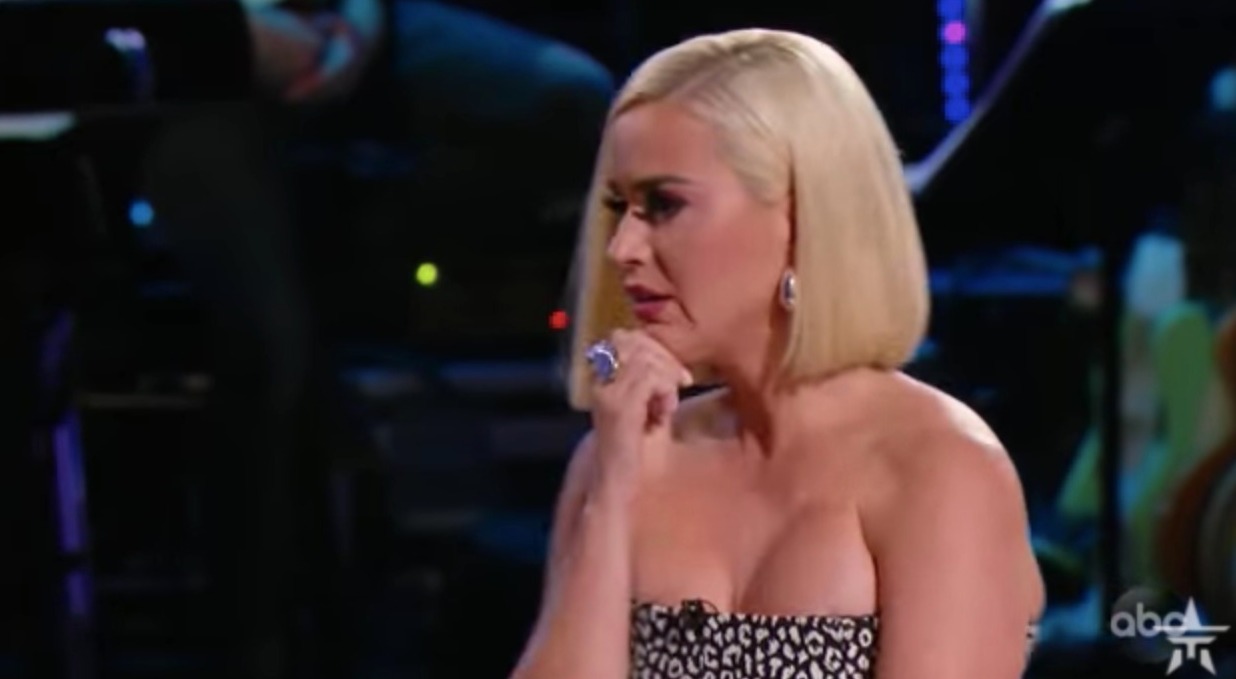 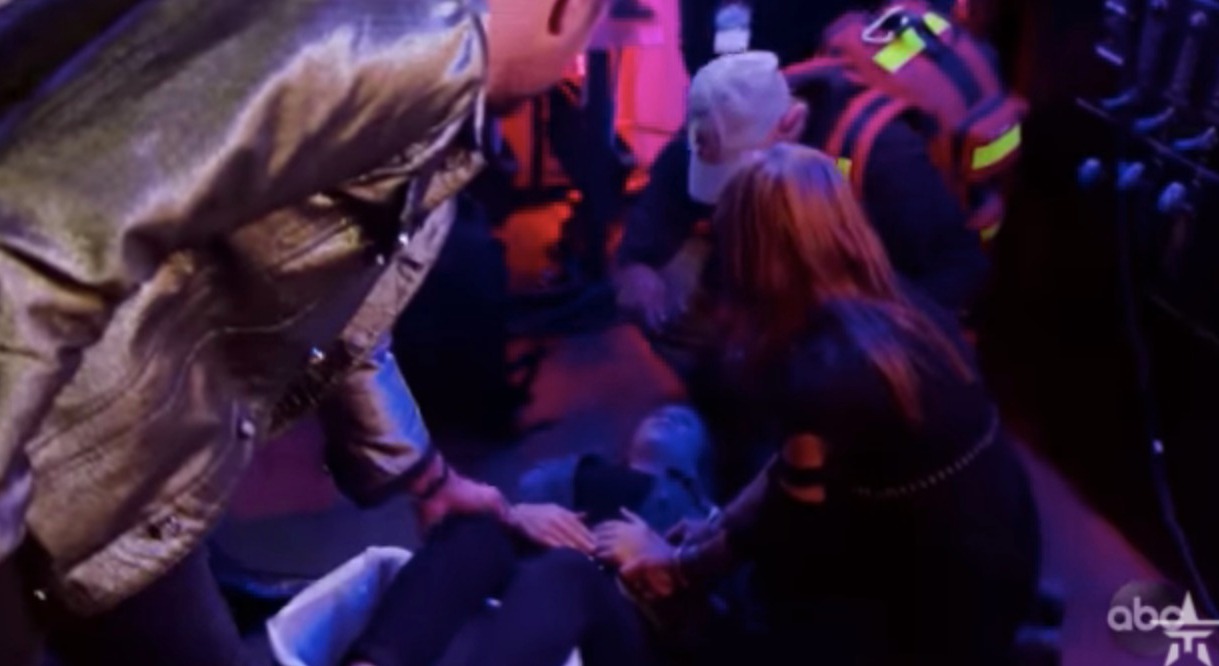 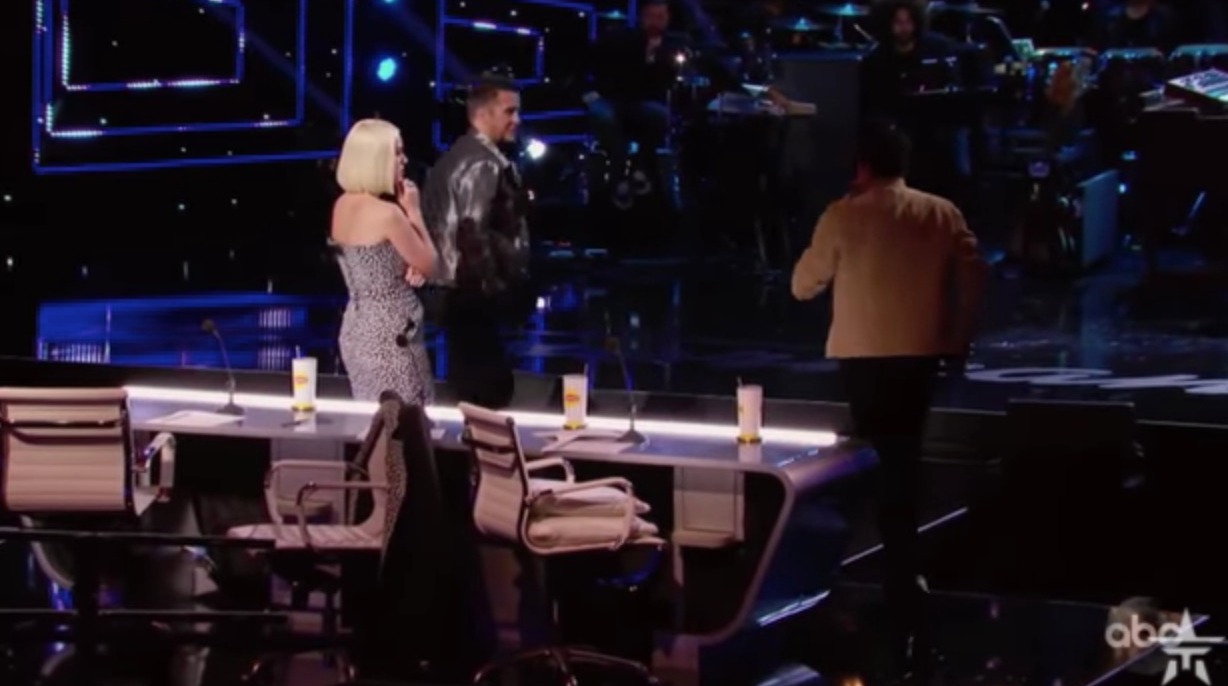 Backstage, Makayla was on the floor as crew members and EMT's fussed over her.

Moments later, she was rolled out of the center in a wheelchair as her father explained to the cameras what had happened.

Mark explained: "Makayla has a condition that is pretty rare."

Makayla then jumped in: "In seventh grade, I was diagnosed with vasovagal syncope. It’s a heart condition that causes me to react to stress differently than other people, and it could cause a seizure."

Her father concluded their explanation: "She can’t control it. She’s embarrassed, but physically, she’s 100 percent all right.

"This opportunity is so important for her. I’d hate to see it inhibited in any way because she’s such a good singer. She works so hard at it." 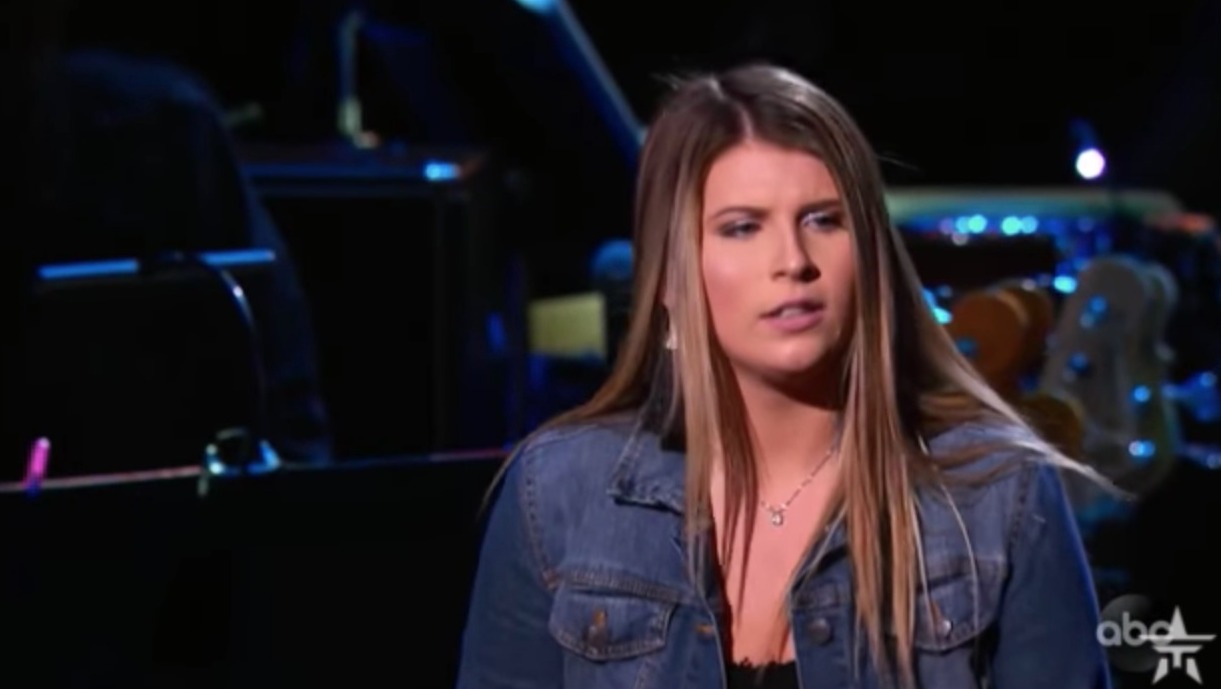 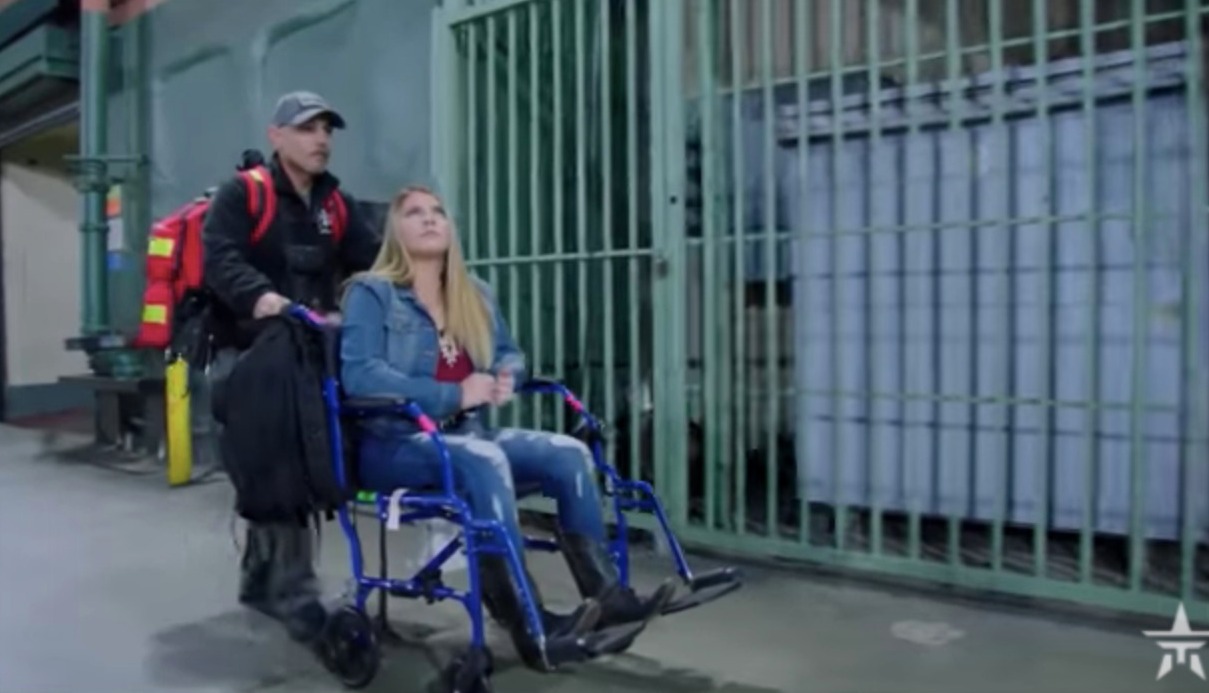 A couple of hours later, the young singer reappeared and performed her song while sitting on a stool.

Her performance, which was so emotive after the incident, brought the Never Worn White songstress to tears.

Once Makayla was off the stage, Katy bowed her head down and sobbed – giving a few hints of her pregnancy at the time. 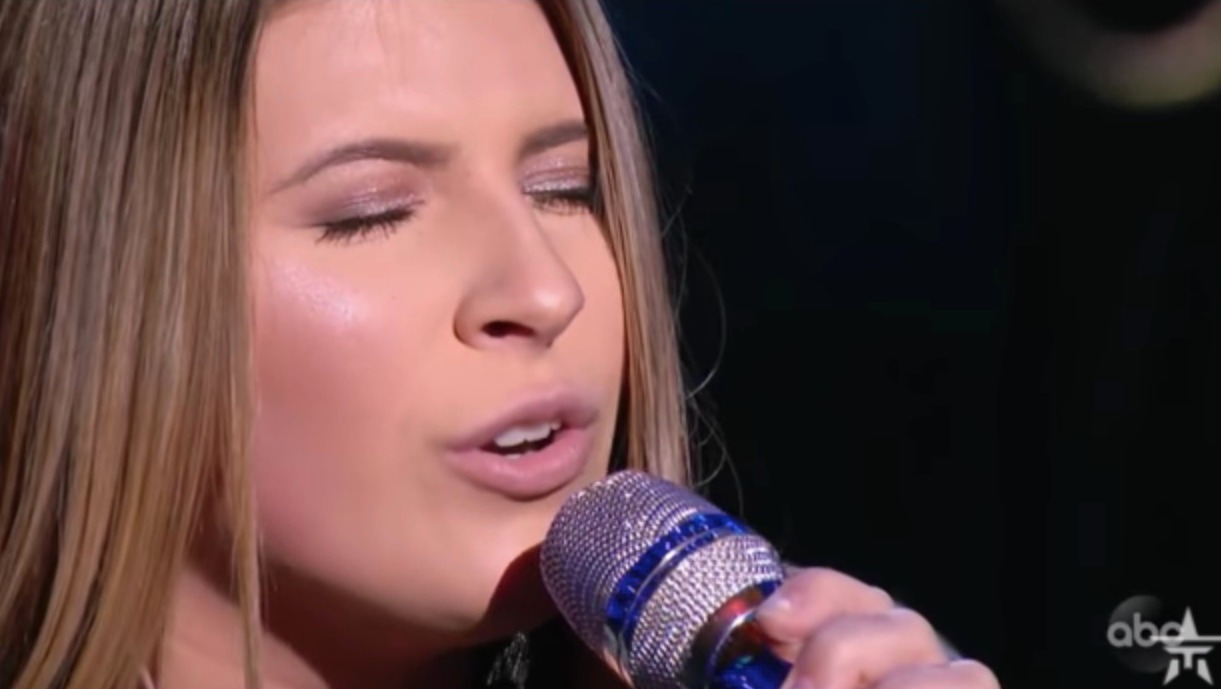 Aside from this act of kindness from Katy's part during the teen's performance, Katy was slammed on social media last night after fan-favorite Margie Mays was eliminated.

Katy told Margie and her boyfriend after performing duets: “It’s great to have partnership but just know your priorities right now because you both are BARELY passing on to the next round.”

And although her boyfriend Jonny West went on to the next round, Margie did not which made viewers at home livid.

One particularly harsh viewers tweeted at Katy directly: "You hated Margie mays since the beginning I know that you made her out you are a devil she is so talented! I hate you #Americanidol.

"I need to know what she did to you she is didn’t deserve that hate. You are a monster. I hope karma comes to you." 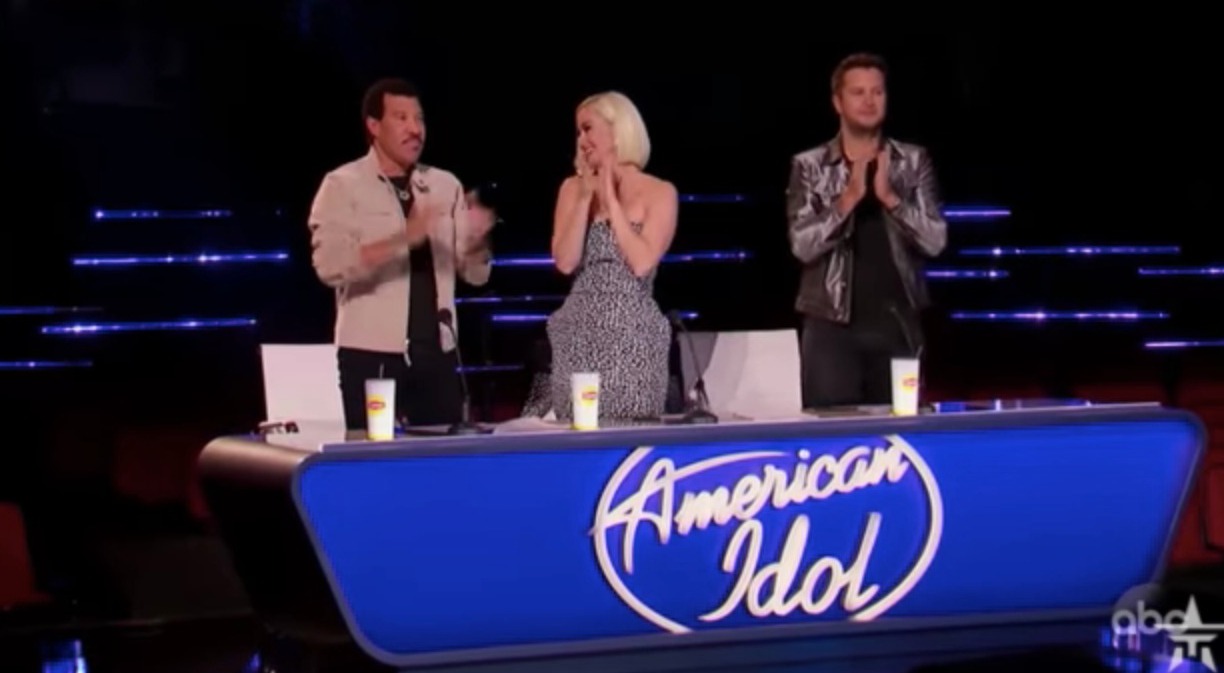 It was recently confirmed that American Idol shut down production over the coronavirus pandemic.

Contestants have been sent home, the judges are currently at home, and staffers are working from home if possible.

The signing show will be airing as scheduled until the live shows, which are scheduled to begin in April.