The 28-year-old, who is pregnant with her second child, opened up about how upsetting she found to her fans. 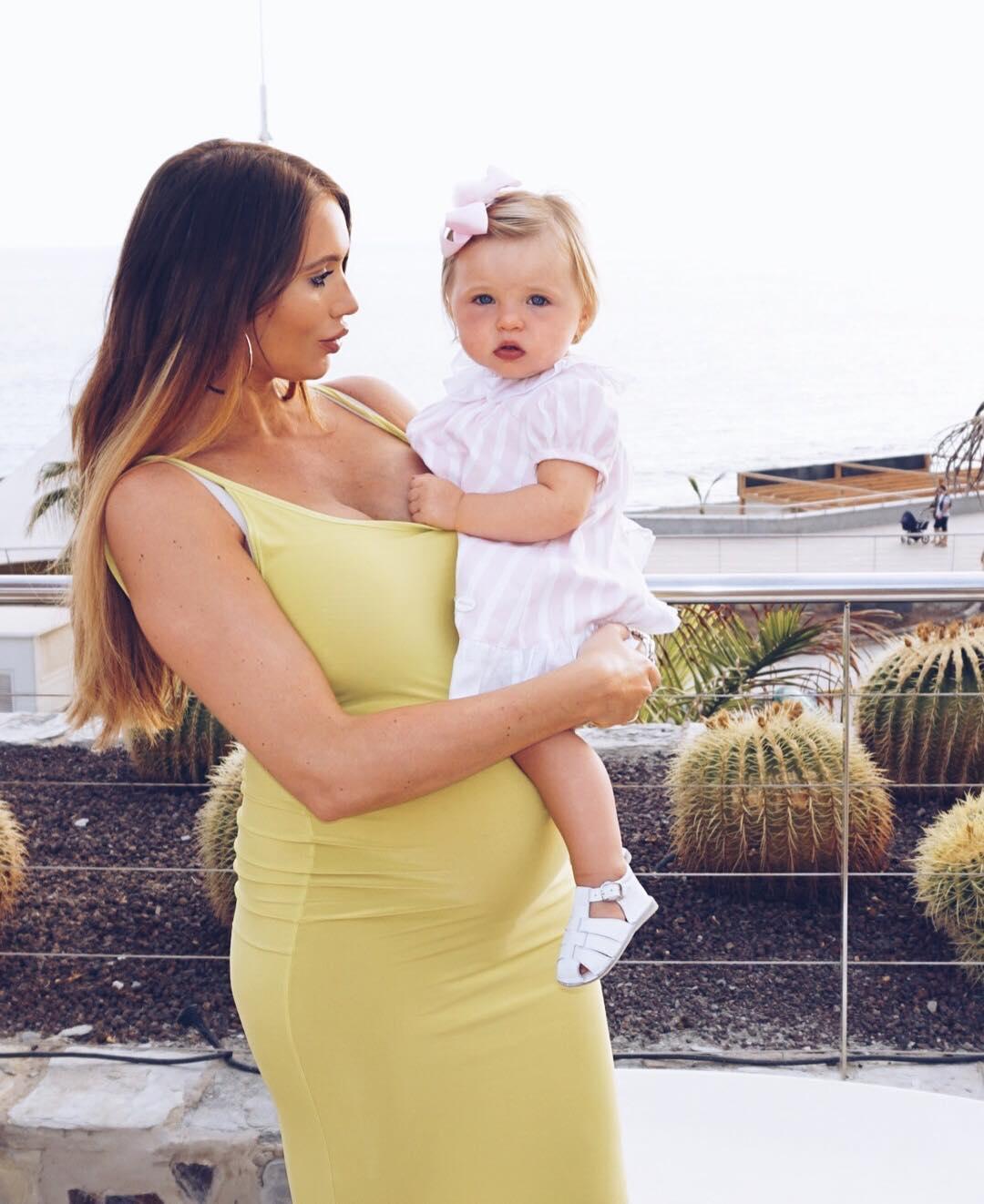 Amy’s daughter Polly, from her relationship with Bradley Wright, is now one-year-old.

Speaking about the difficulties she had feeding her when she was young, Amy explained: “I tried to breastfeed but it didn’t happen. I feel like my milk didn’t come in.

“I was really upset.”

Amy made no secret of her struggle when Polly was young and encouraged her fans to share their stories. 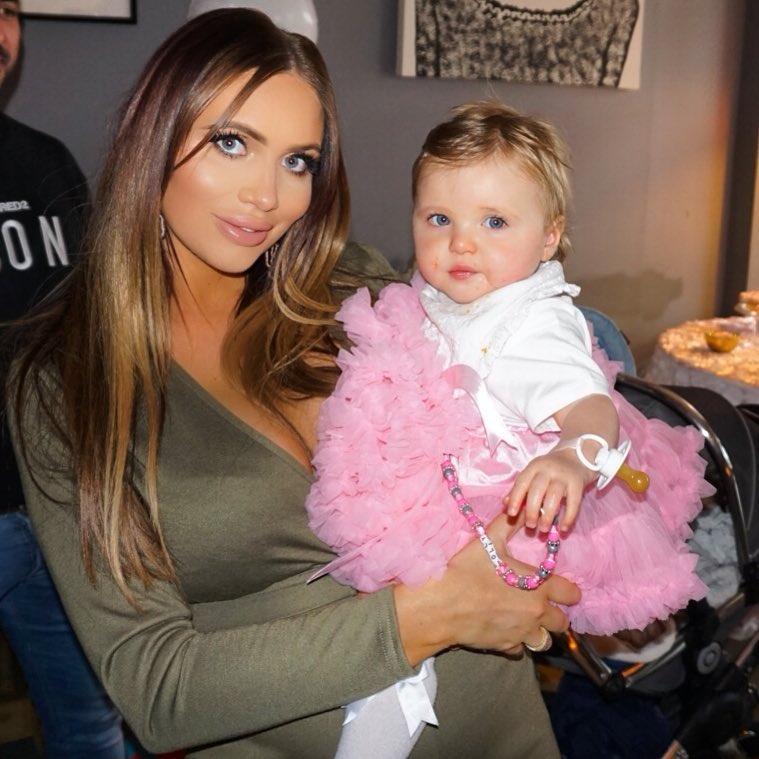 She added: “Everyone is asking if my boobs feel like they're about to explode, but they're just normal.

“They're not leaking or hurting, I just don't think my milk ever came in!”

Amy’s second baby is due on September 6 and is her first with her boyfriend Ritchie.

Last month, Amy revealed she was in no rush to marry him and admitted she was stunned to find out she was pregnant for a second time. 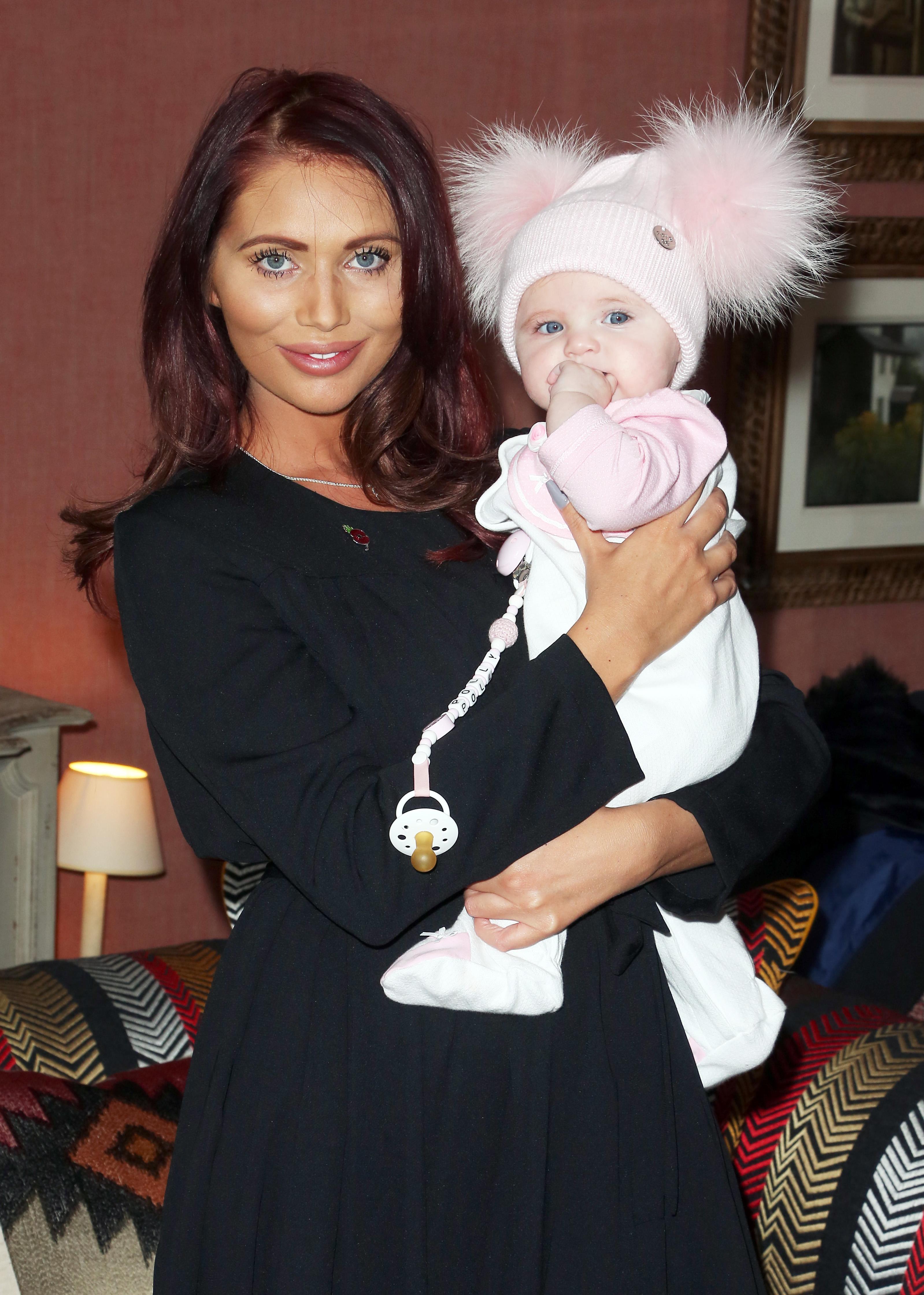 She told OK! Magazine: “It was a really big shock.

“A little bit of me thought because it happened so soon after having Polly that I might have a miscarriage, as it’s happened to a lot of my friends.

“But I tried to be positive and thought if this happens then it’s meant to be.”

And Amy said her boyfriend is happy to shun the public eye.

She added: “It’s so refreshing to be with someone like that.

“I’ve had boyfriends who’ve been fame hungry, so it’s nice to keep it separate.”