Home » TV & Movies » Profumo Affair: What happened to John Profumo after the affair?

The Trial of Christine Keeler follows the story of John Profumo (played by Ben Miles) who was the Minister for War who became involved with young model Christine Keeler (Sophie Cookson). The show explored the beginning of the affair and how it emerged to the public – but what happened to Profumo after this all came out?

What happened to John Profumo after the affair?

BBC drama The Trial of Christine Keeler comes to an end tonight (Sunday, January 26) at 9pm after six episodes.

The final episode will explore the aftermath of Stephen Ward’s (James Norton) overdose as well as explore what happened to Keeler.

Viewers will also find out what John Profumo and Valerie Profumo (Emilia Fox) did in the immediate aftermath of the revelations.

So far in the show, the series has explored how Profumo first met Keeler at Cliveden House in 1961 before the pair embarked on a brief affair. 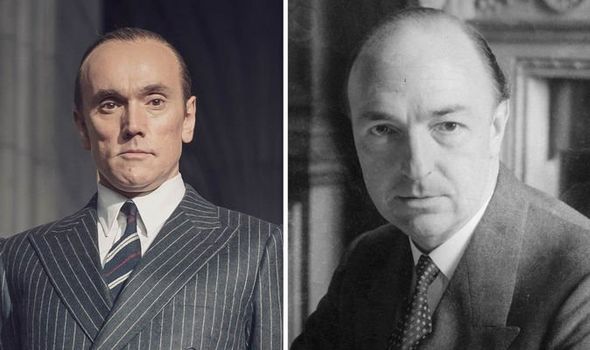 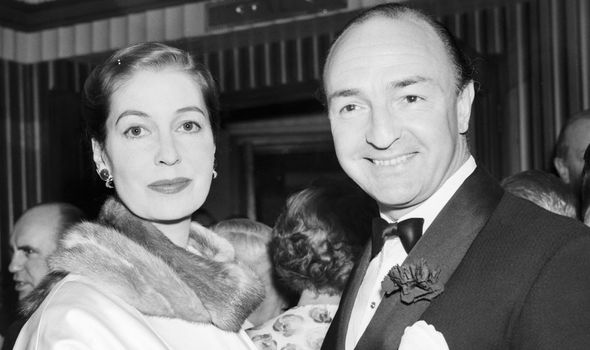 This came to light in 1963 when Keeler first spoke to the papers following Johnny Edgecombe’s arrest after a shooting at Wimpole Mews where she was staying.

As viewers of the show know, things quickly spiralled out of control after this as more was revealed about what happened.

This led to Profumo giving a statement in parliament denying his involvement before he admitted wrongdoing and resigned in June 1963.

In the immediate aftermath, he and Valerie moved to the countryside away from the public eye but viewers may be wondering what happened to him in the years following. 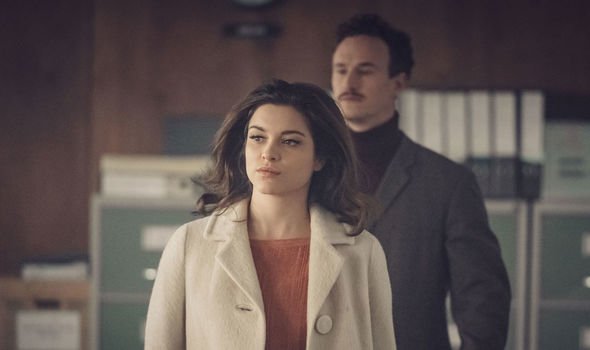 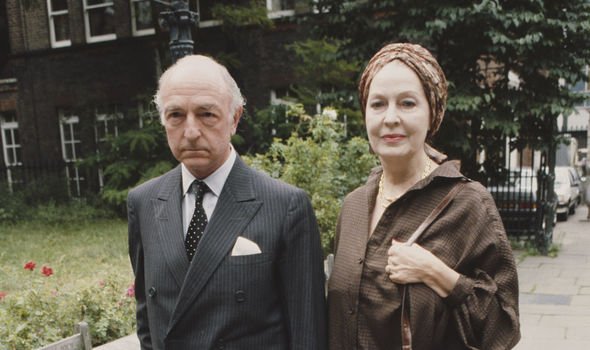 After he resigned from government, Profumo began working as a volunteer at Toynbee Hall.

This was a charity in the East End of London which worked to help alleviate poverty.

Profumo went on to work there for the remainder of his life and then became the charity’s chief fundraiser.

His wife Valerie also worked with him at the charity throughout her life as well.

As a result of the charity work, he was made a Commander of the Order of the British Empire in 1975.

This was awarded at Buckingham Palace by the Queen and was seen by many as his return into respectable society.

He was also invited to Prime Minister Margaret Thatcher’s 70th birthday in 1995 along with the Queen.

Profumo made his last public appearance at the funeral for former Labour Prime Minister Edward Heath in 2005.

The former politician Profumodied in March 2006 after suffering a stroke.

After his resignation from parliament, Profumo never publicly spoke about the Keeler affair.

In many obituaries after his death, commentators spoke about how he should be remembered for his charity work after the Profumo Affair.

The fact Keeler was not remembered in a favourable way was one of the major reasons executive producer Rebecca Ferguson decided to help create the series.

She told Express.co.uk and other media at the launch about the difference in how the two were treated in the aftermath was startling.

She said: “The rhetoric surround Profumo was always that he was a big family guy who went on to live a charitable life.

“Then Christine was always talked about as this wanton woman who was a seductress and it was just so unfair.”

Ferguson added: “She’s not a kind of Snow White character, Christine, but she certainly didn’t deserve what the press did to her.

“We don’t sugarcoat her at all. She’s not a sugarcoated character, but we do tell the truth of what happened to her and how she had systematic abuse throughout her life, and she had no money – she had nothing.

“It’s all very well and good that Profumo went on to do his charity work, but he was landed gentry, a man with incredible wealth, and she had nothing.”

The Trial of Christine Keeler finishes tonight (January 26) on BBC One at 9pm.