NICK Grimshaw has partied with some of the biggest names in showbiz – and now he’s preparing to tell everyone all about it.

The Radio 1 DJ, who counts Harry Styles and Rita Ora among his close friends, has revealed he is writing a book featuring some of his funniest stories. 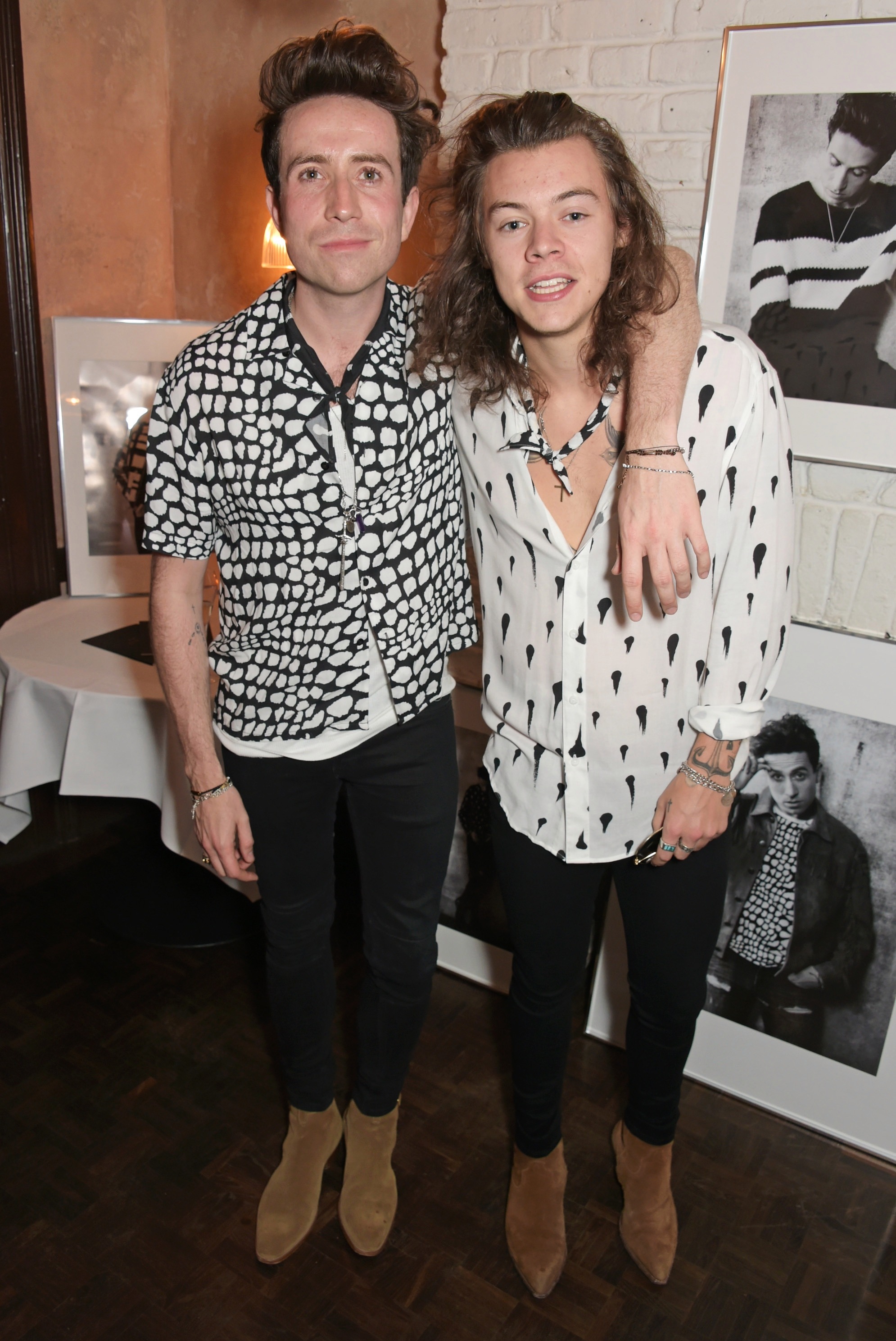 He started working on it at the beginning of the year amid a push to pursue more “creative” projects outside his job on the airwaves.

Nick said: “I want to write a book, I’ve started writing things. It’s not an autobiography but stories from my life.

“I’ve only just started. I’ve been writing things down but I haven’t figured it out.

“It’s sort of anecdotes of funny things that have happened.” 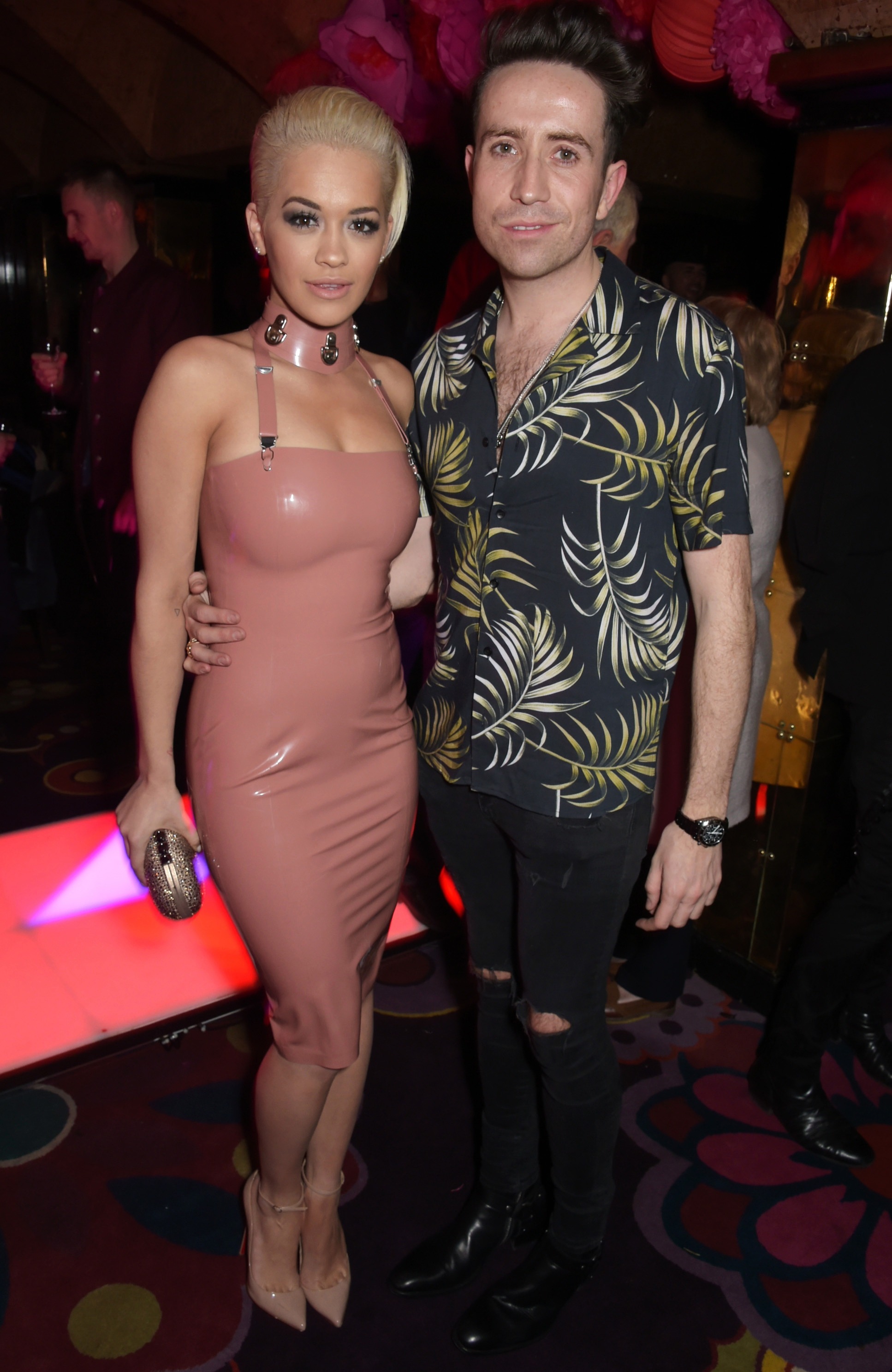 Grimmy is host of the drivetime show after stepping down from breakfast in 2018, but after 13 years on the station he could soon be moving on — and away from the UK.

He told the podcast The Filling, with Anna Barnett: “I’d love to live in New York for a bit, I’d love to. It’s the only other place I can imagine living. I’d like to try it out. I like that everything is ‘on’. Sometimes I think maybe I’d like to live in the countryside, but I don’t know if I could do it.

“I think the country would be nice on the weekend, when you’re having a Scotch egg with friends and a walk, but I worry that on a Tuesday, it’s just gray and it’s March, is it fun? I’d worry I’d be under-stimulated.” 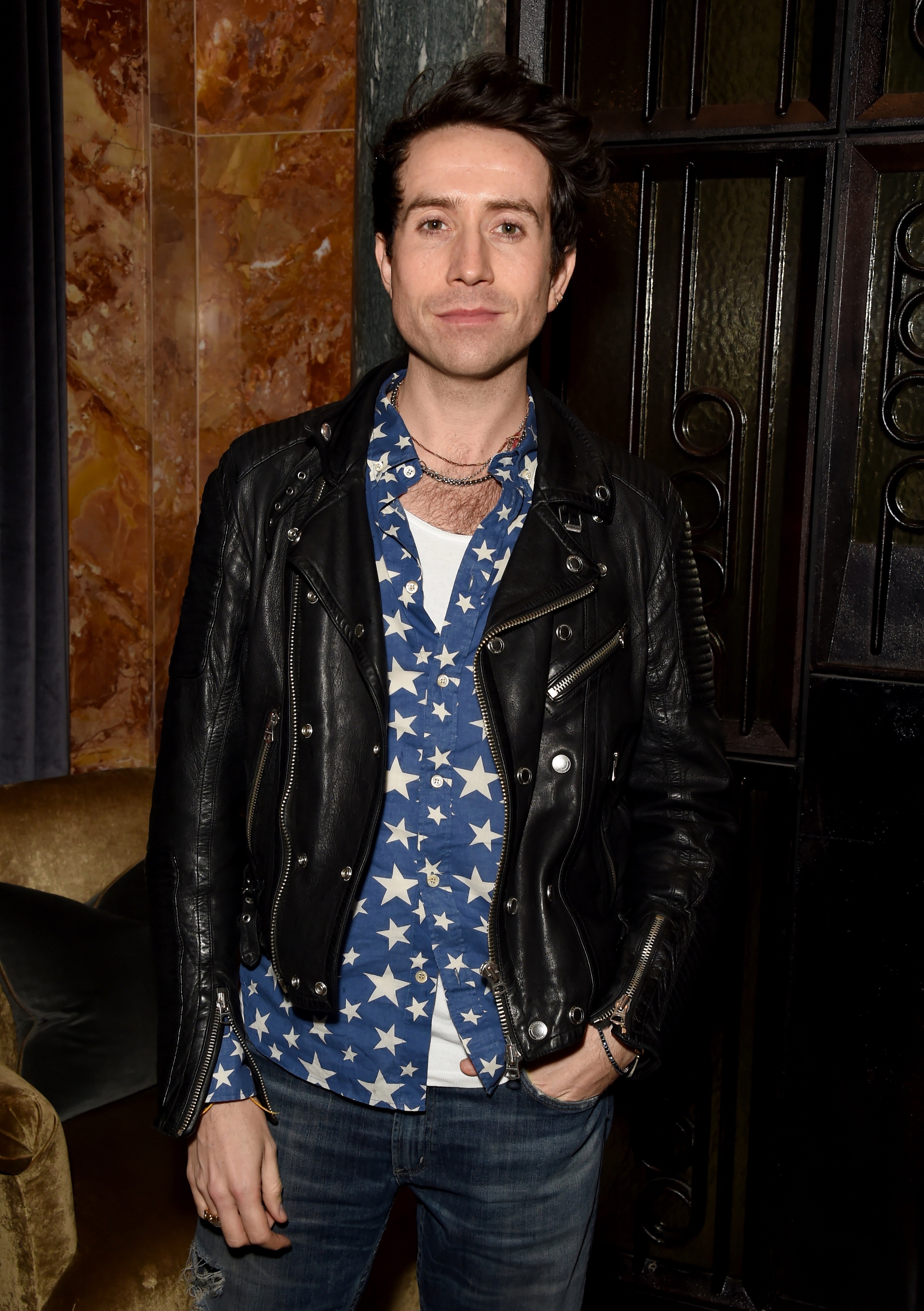 “I did a course last year at Central St Martins (the London art school) in set design and I interned for an amazing set designer.

“I’ve done work experience in that field, so I’d love to do that.”

As one of the nicest guys in the industry, Nick would be sorely missed if he did move away.

Meg’s not just any body

MEGAN Thee Stallion is riding high as she gallops into the New Year looking better than ever.

The rapper wowed fans by posing in this aqua bikini on her post-Christmas getaway. 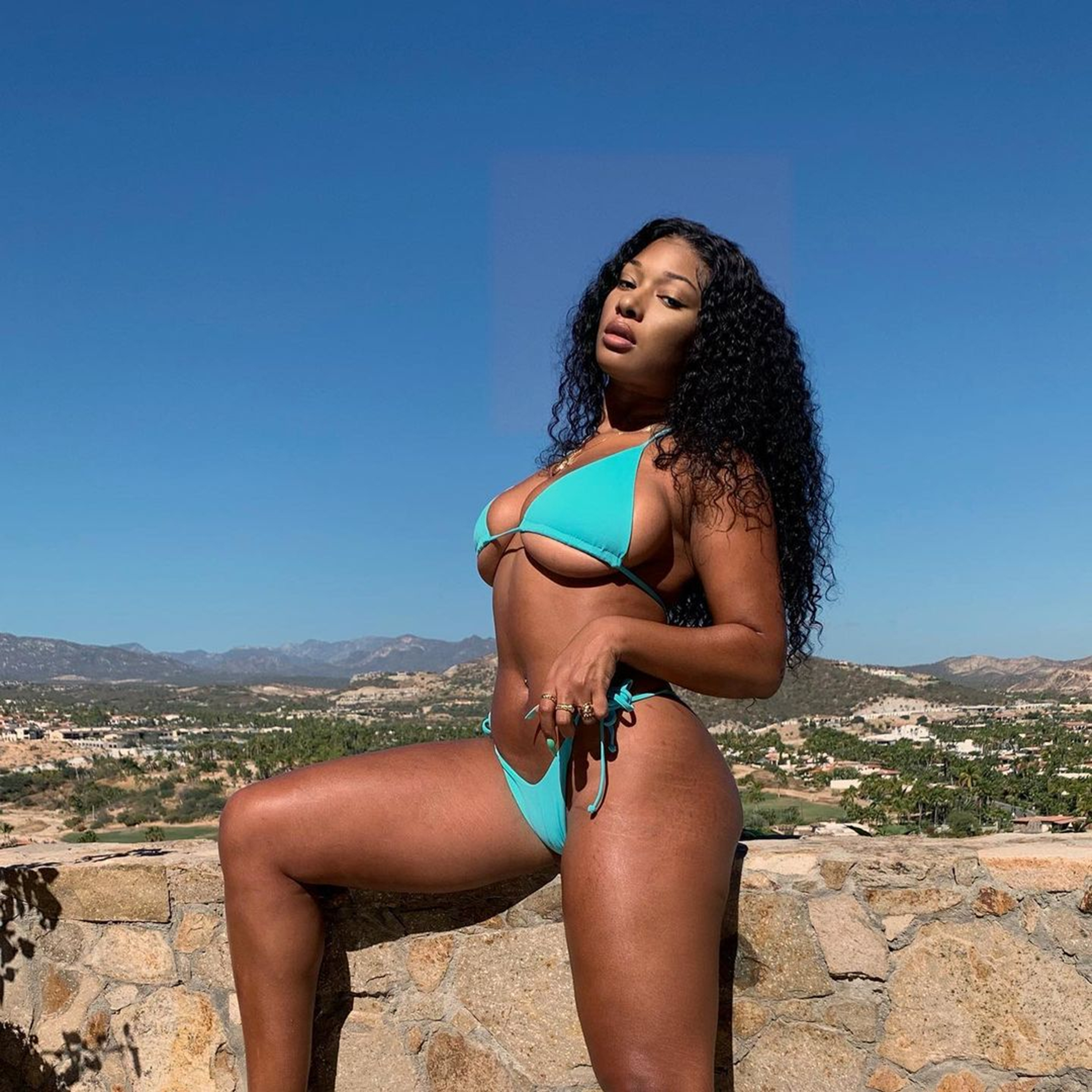 Megan’s had one hell of a year, notching up a UK No1 with Wap, her sexually explicit track with Cardi B, and Beyonce remixing her song Savage.

In the US, her album Good News was the year’s best-selling debut and she had three Grammy nominations.

And the single star has lots of guys desperate to date her – but she has been unimpressed by their approach. 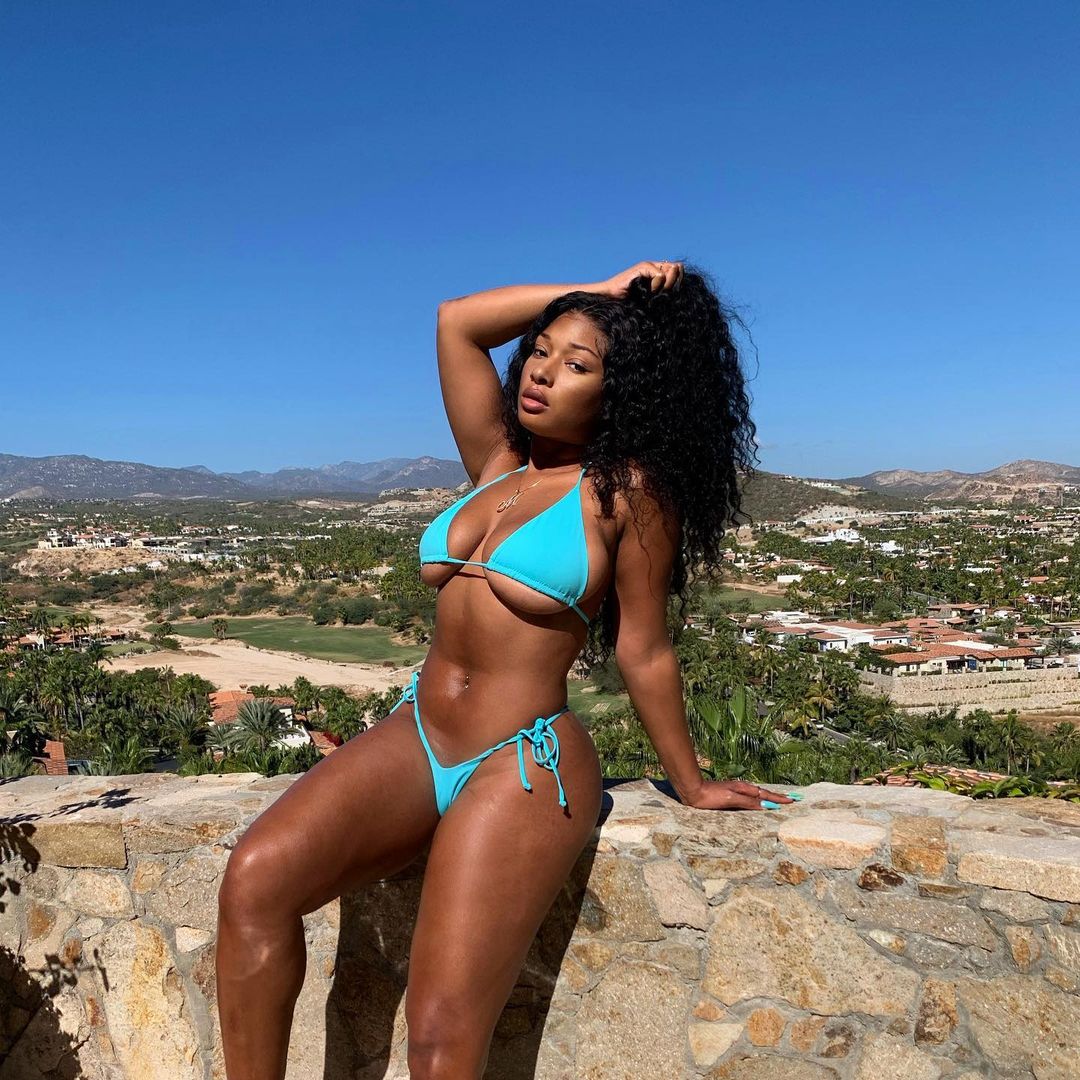 Megan said: “I like it when it feels natural and not forced, so I’m not really into pick-up lines. It’s attractive when people can just be themselves.

“I like a person who can make me laugh, so if you start with something funny, and you are both on the same page, then you are on the right path.”

I predict even bigger things coming her way in 2021.

He has announced a ticketed livestream show, starting at 3.15am on Saturday, where he will perform his song Anyone after releasing it today. The show will be repeated at 10am and 8pm.

Elsewhere, Annie Mac and Toddla T will be DJing party classics from their garden shed from 10.30pm tonight which they will be streaming for free on Instagram, YouTube and Facebook.

And London club G-A-Y is doing a livestream party on its Facebook from 10pm with messages from a host of stars.

X Factor gets a ‘No’ from Lucy

THE X Factor is delayed for at least another year, but former contestant Lucy Spraggan wants it canned for good.

The singer, who was on the 2012 series, called her experience, “traumatic”. 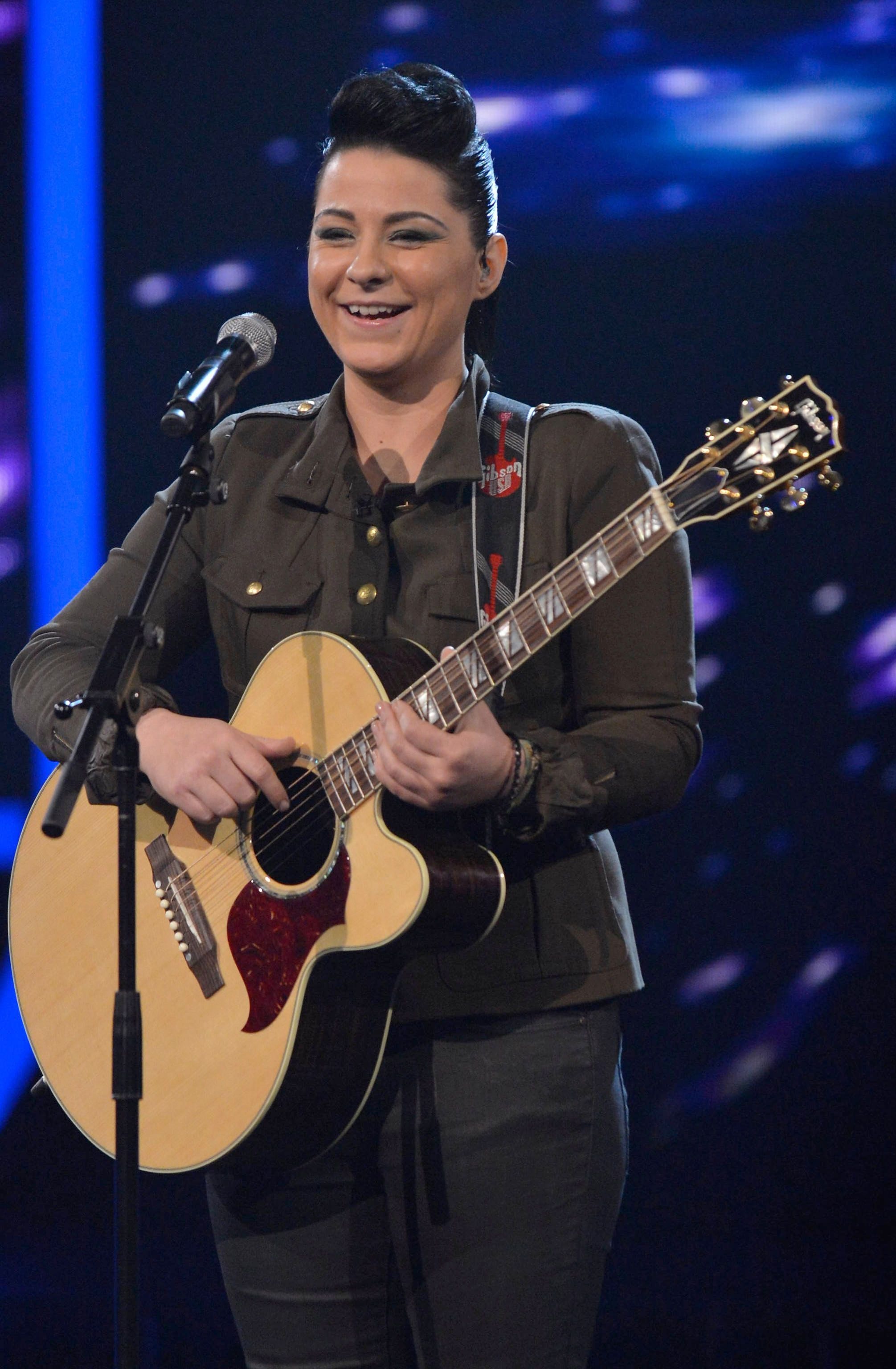 In an exclusive chat, she said: “There were elements of control but I was inclined to say no to pretty much anything.

“It was like, ‘You’re gonna wear this and look like this’. I remember the make-up artist, in front of everyone, went, ‘I want to do a gothy, rock-chic look on you. I was like, ‘No, you’re not’.

“The industry is full of that. The X Factor was so secretive. Things happened, traumatic things, that I haven’t really spoken about.”

The Sun revealed this month that the ITV show will not return until 2022 at the earliest and will be replaced by All Star Musicals, where celebrities take a musical theatre masterclass before performing to judges.

Lucy, whose album Choices is released on February 26, added: “It’s time for the show to be done. You can’t laugh at people, it’s inappropriate.

“When they have people on who are clearly mentally unwell, they can’t market that any more because people are clicking on the fact you can’t exploit people.”

SHANE Richie is looking to release another album.

He told I’m A Celeb campmate AJ Pritchard on the dancer’s podcast AJ Vs Curtis: “I’m going to do another album and gigs with my band next year.

“I want to do the stuff that makes me happy, as opposed to the things I have to do.”

Fingers crossed it does better than the last one.

The country inspired A Country Soul peaked at No42 three years ago.

DAVID Beckham has spent plenty of quality time with his kids over Christmas, but not enough to remember their names.

He was mocked after posting this photo on Instagram and getting two of his sons mixed up. 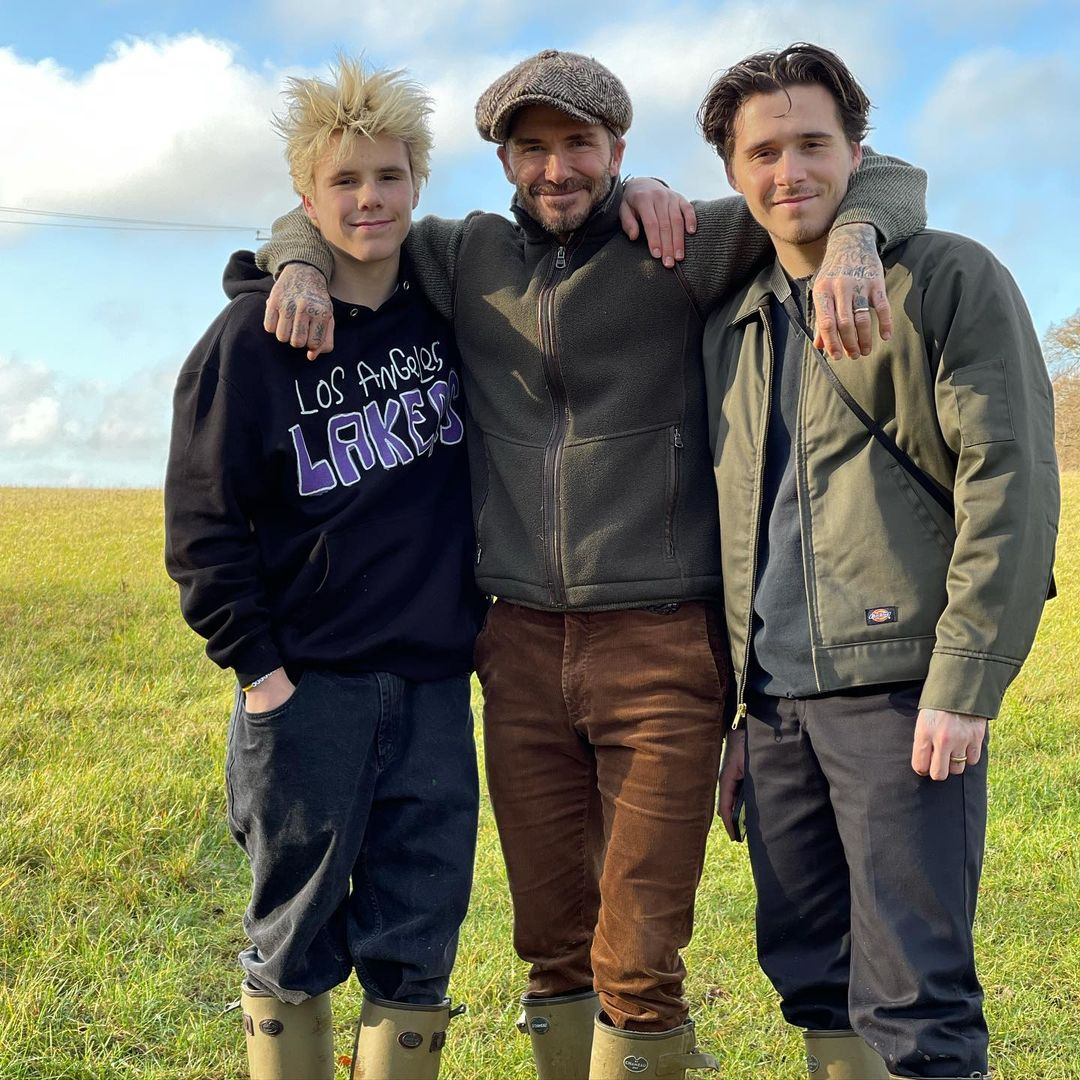 He posed with his arms around bleach blond Cruz and eldest son Brooklyn, but called Cruz, Romeo.

He quickly put the correct son but not before some of his 65million followers noticed.

RUPERT Grint says he could be persuaded to play Ron Weasley again. Rupert, the young wizard in all eight blockbuster Harry Potter films, said: “I don’t know. I mean, never say never. I would never say, ‘Absolutely no’. It was a huge part of my life and I’m very fond of that character and their stories. So yeah, I’d be up for it at the right time. We’ll see.”

Chart of the year

ARIANA Grande and Taylor Swift were the darlings of 2020.

Ariana dominated the singles charts and Tay did the same when it came to albums. 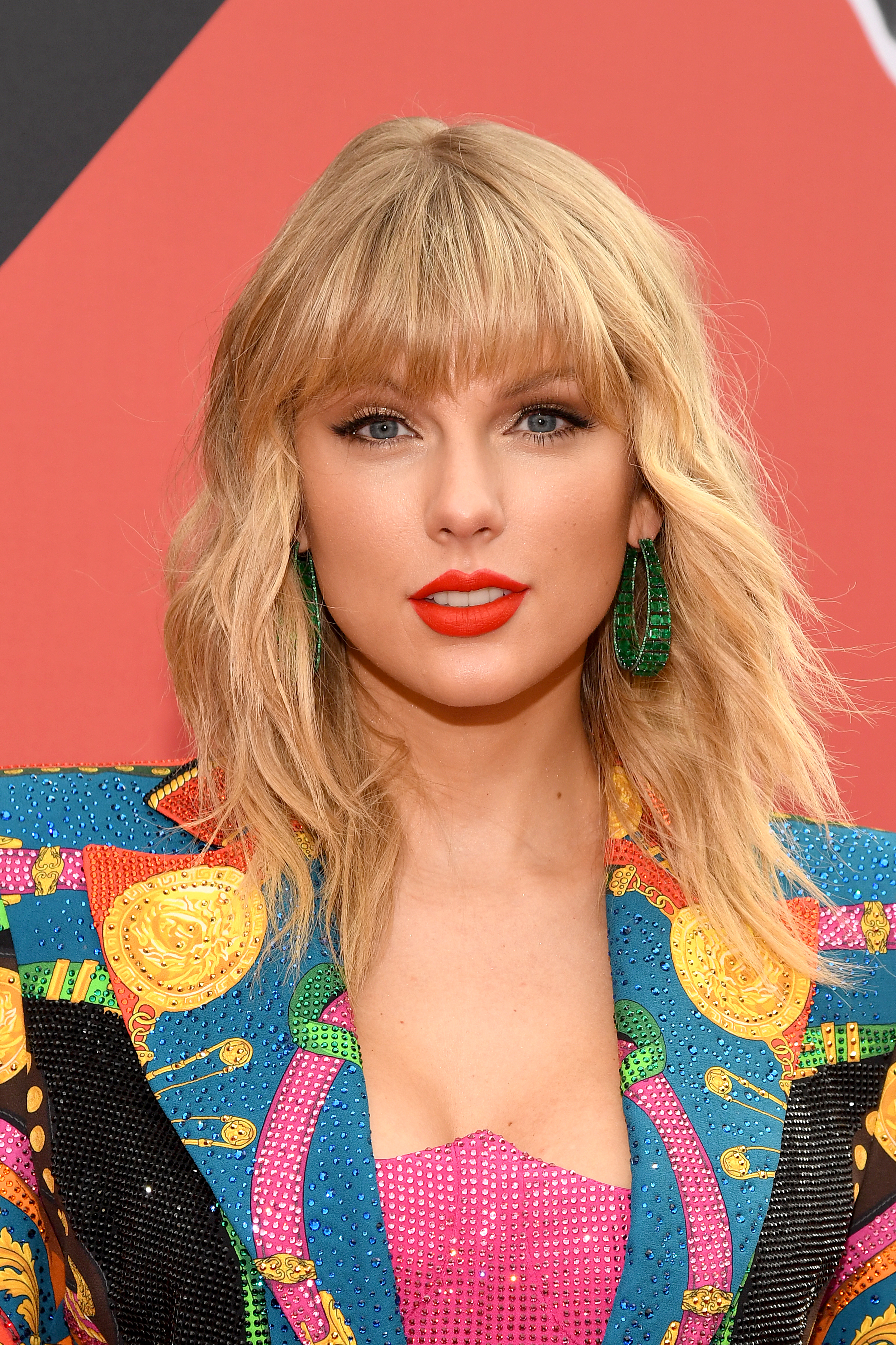 The Official Charts Company has revealed Thank U Next singer Ariana was the only artist to have two songs at No1 – Rain On Me with Lady Gaga and Positions.

The last person to do that was Rihanna, eight years ago.

James Bond bosses have Billie Eilish to thank for achieving the best opening week for the movie franchise’s theme, with No Time To Die racking up 90,000 sales in February. 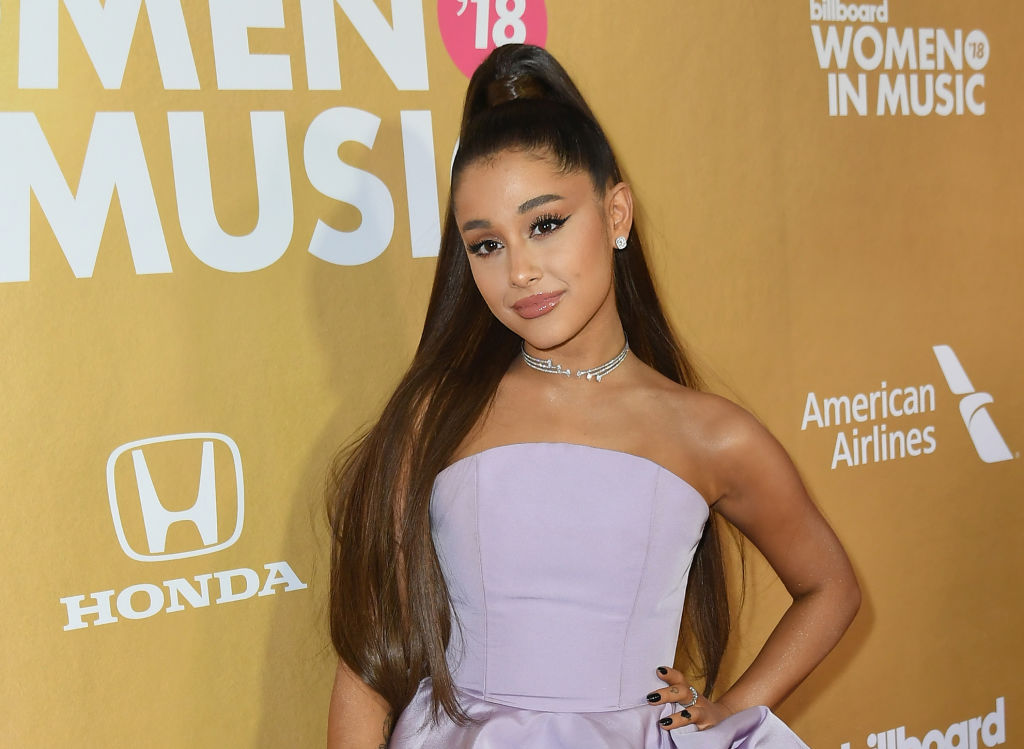 More records were broken, with none being more pleasing than charity hero Captain Sir Tom Moore becoming the oldest person to earn a No1 at the age of 99.

With a little help from Michael Ball, the war hero hit top spot with their rendition of You’ll Never Walk Alone, and he turned 100 a few days later while still at the top.

There was success for rappers too, as DaBaby nabbed the song of the summer with Rockstar and Pop Smoke’s Shoot For The Stars Aim For The Moon made him the first artist to score a posthumous debut album No1.

Lewis Capaldi had the most consecutive weeks in the Top Ten of the album chart, despite his record Divinely Uninspired To A Hellish Extent being released last year.

All that when we were locked indoors.