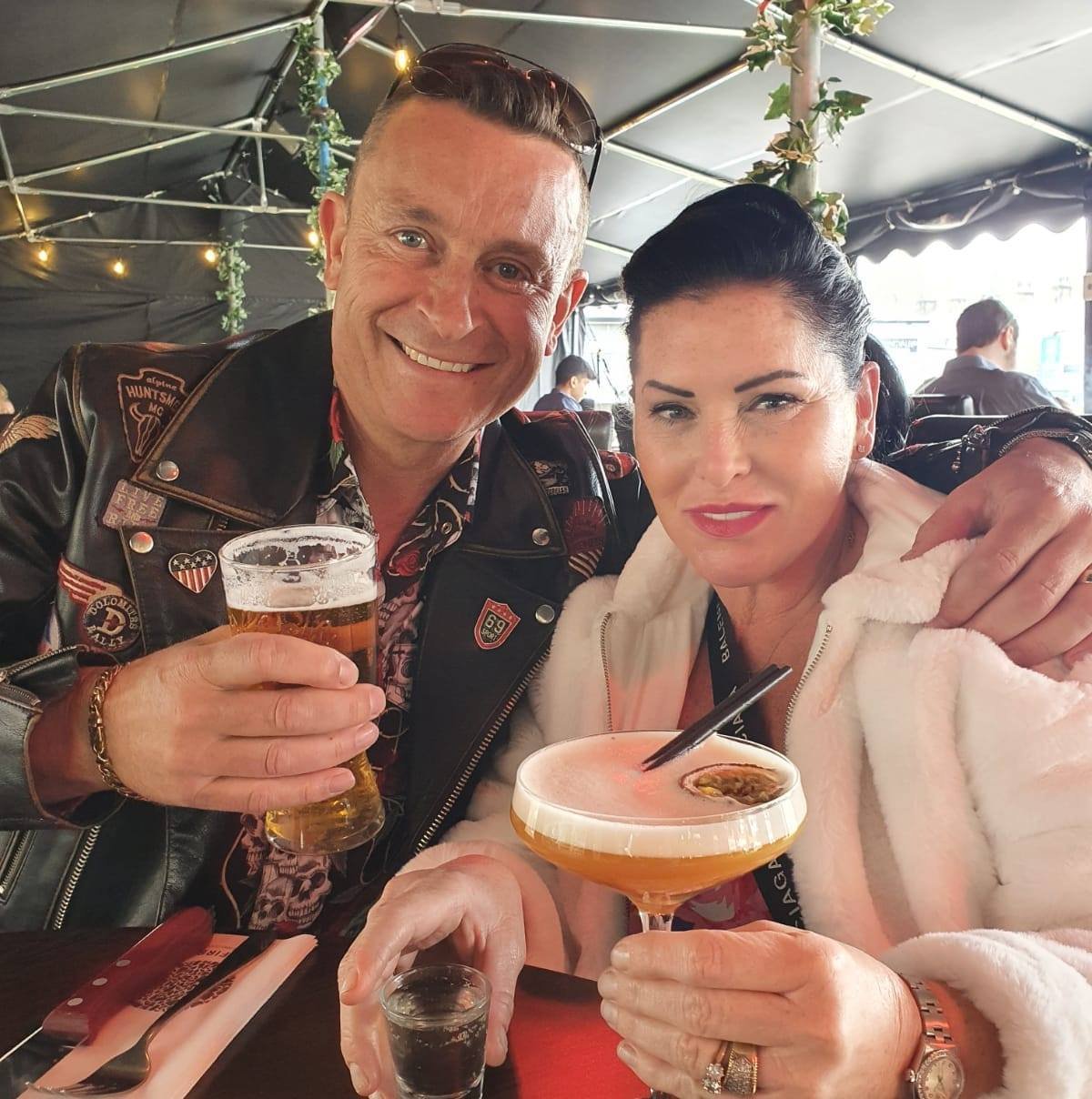 Hayley and Maurice Garbutt are a married couple often compared to EastEnders’ Kat (Jessie Wallace) and Alfie Moon (Shane Richie) – and initially, they hated it.

Hayley, who works as a waitress, says she gets compared to the soap star everyday and often has customers asking her for selfies and autographs.

Some people even refuse to believe she isn’t Jessie Wallace!

Speaking to Fabulous, Hayley said: ‘I work in a restaurant and everybody says to me “do you know, you look like Kat Slater?” It’s a standing joke at work because people say it to me all the time.

‘I tell the other girls “I should become a lookalike, I’d make more money”. When people first said it, I thought “bloody cheeky bu****s”. Jessie’s quite an attractive lady but she looks different when she dresses as her character.’

She continued: ‘I thought my face was a lot thinner and said “I don’t think I look like her at all”.’

‘I didn’t take it as a compliment but now I do, I’ll say oh thank you. Some people actually think I am her. One guy came up to me and said “good God, you’re Kat Slater”. Others will say “can I have your autograph?” and they’re being serious.’

Hayley revealed she first started being compared to Jessie – who’s played Kat since 2000 – when she tried to sell a fancy dress outfit on Facebook Marketplace.

‘I had about 60 comments saying, “I hope you don’t mind me saying, but you look like Kat Slater”. It was every single comment!

‘The comparisons started again about two years ago and it’s really ramped up over the last six months. People say it to me every day.’

Kat and Alfie’s on-off relationship ended when Shane Richie departed the show in 2019.

Kat is currently in a relationship with Phil Mitchell (Steve McFadden).