The blaze ripped through the roof of the couple's home and the damage was so bad they had to move into a hotel. 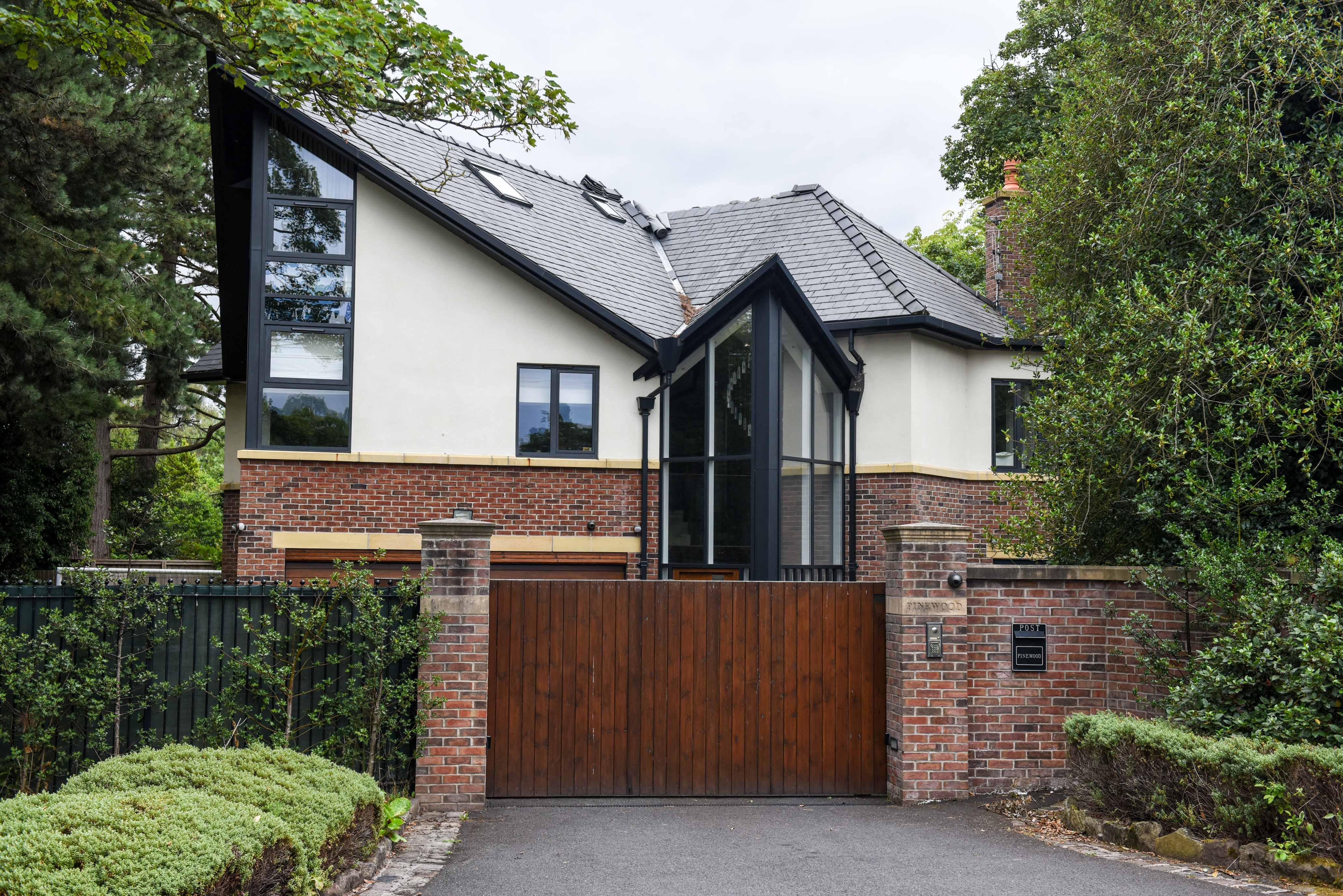 No one was hurt in the fire but the house was severely damaged when part of the roof collapsed.

The couple, who both appear in the show, were left with nowhere to live after the blaze so they moved into a hotel while builders worked to fix the roof.

A source told The Sun Online: "It was an electrical fire – it started in the roof and has burnt most of the roof.

"It was that bad, the roof collapsed into the inside of the house. 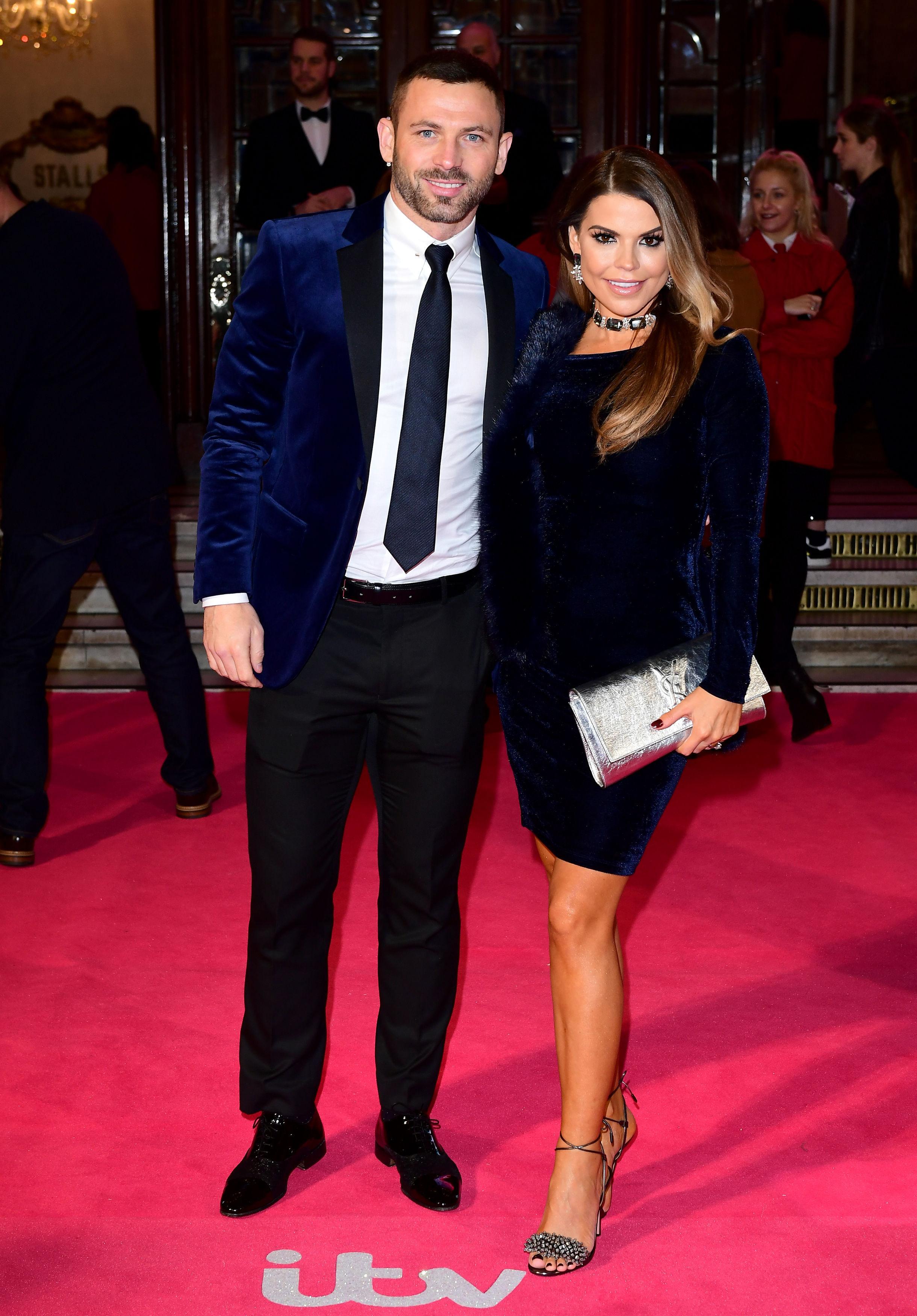 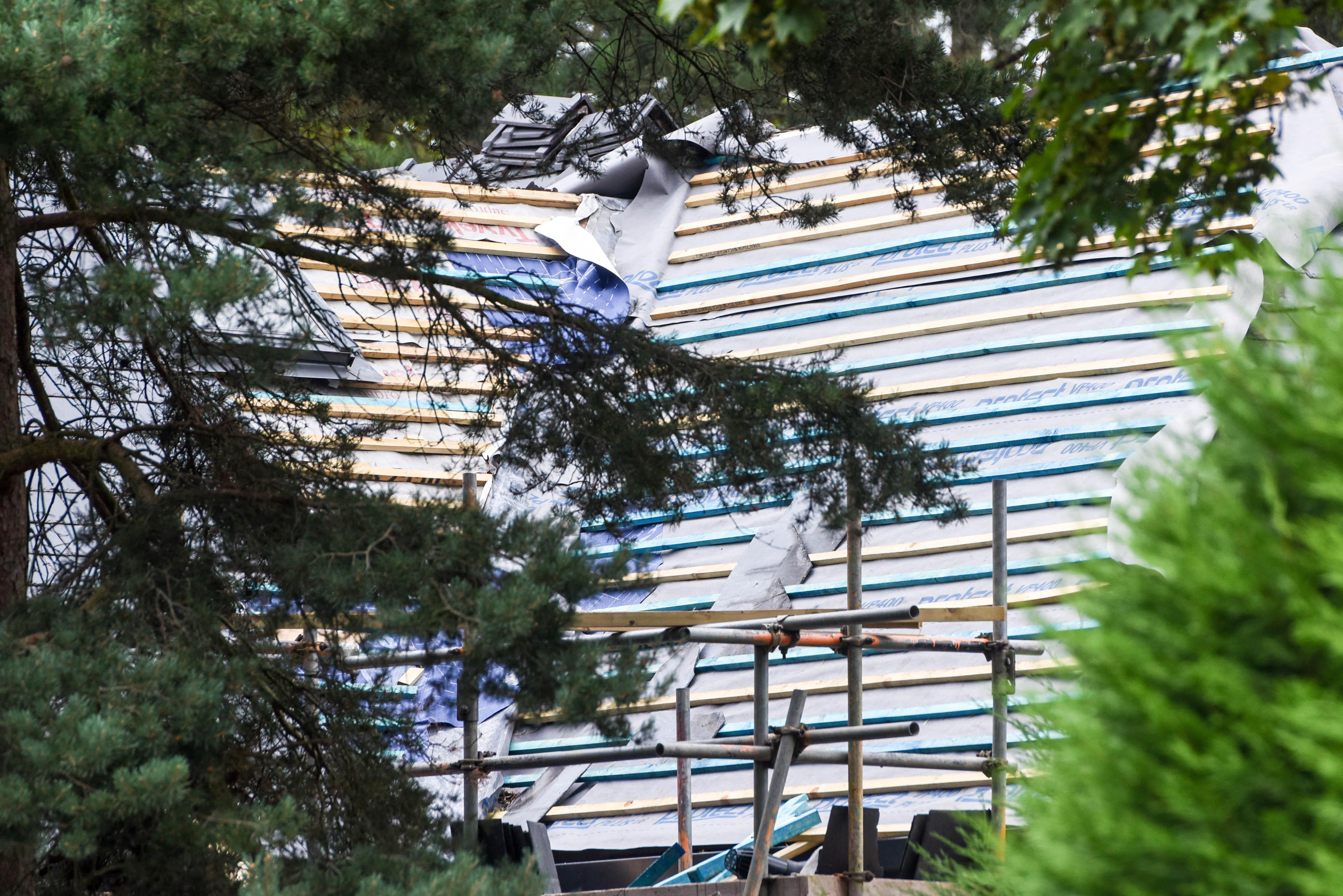 "The damage was so serious, they had to move into a hotel – in fact, they’ve only just moved back in after a month in a hotel."

The drama was all caught on camera and will be shown as part of the next series in September. 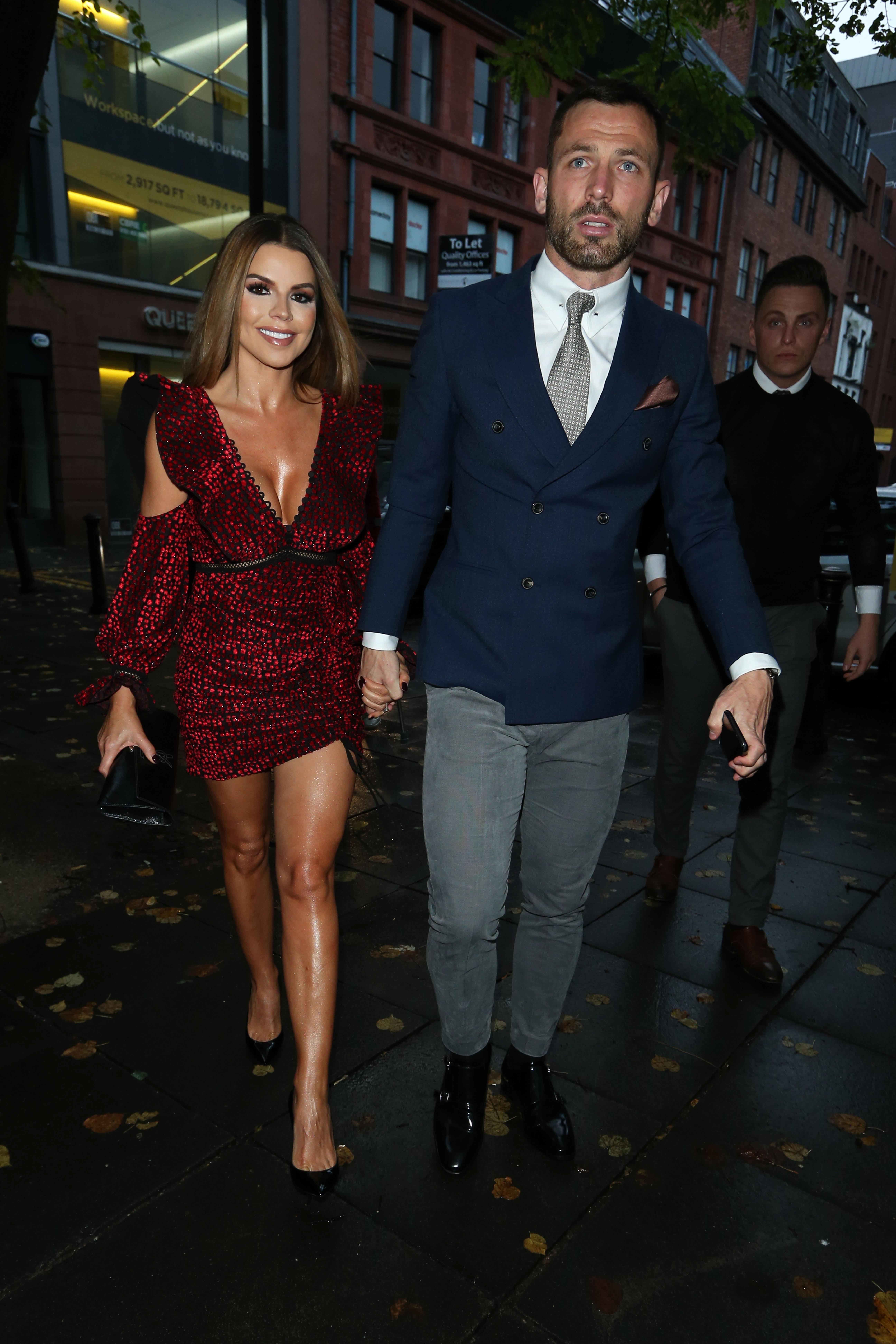 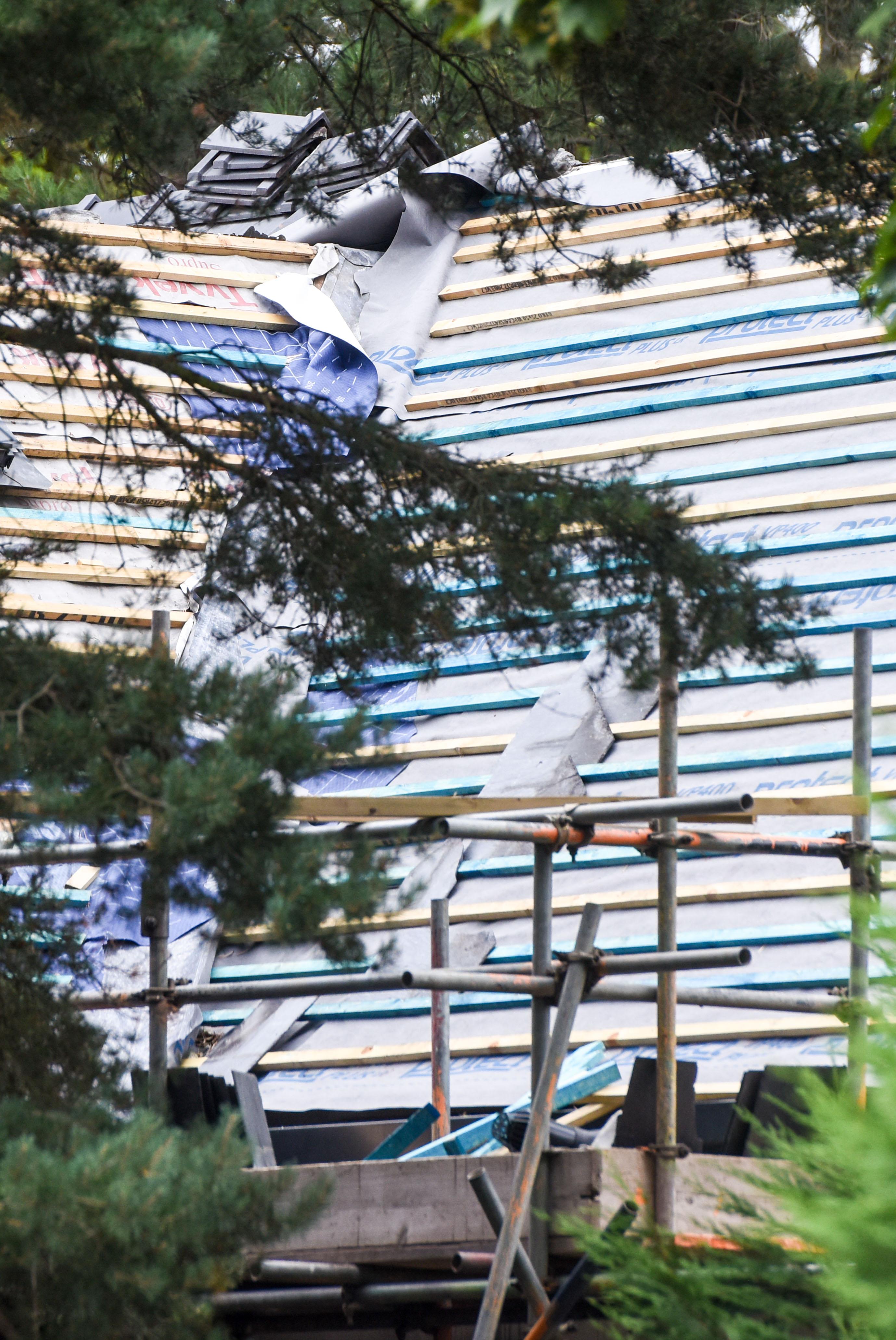 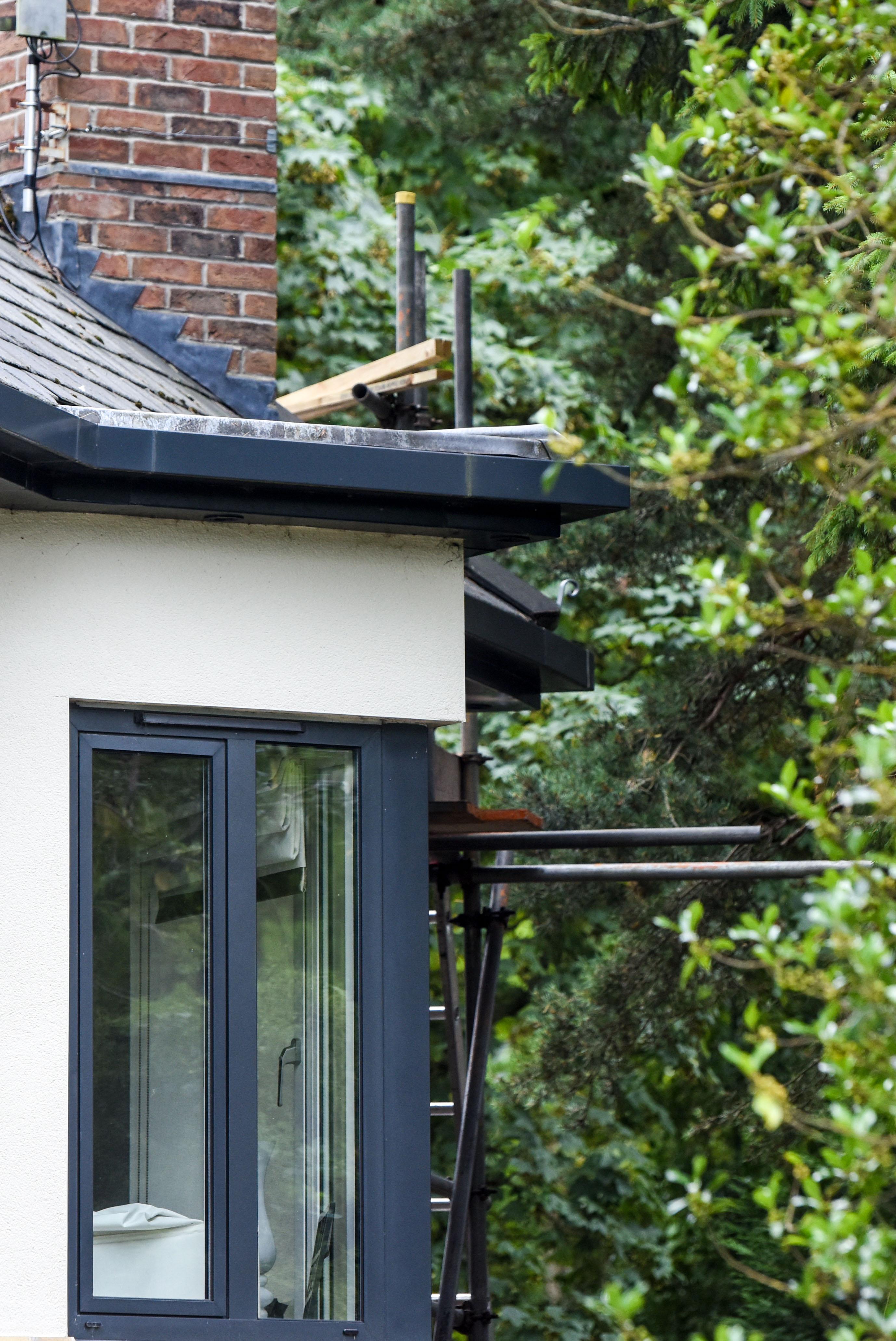 The insider added: "Tanya told all the other Real Housewives [about the fire] and even filmed scenes for the show of the family moving into the hotel.

"It’ll air on the show in September…

"It’s not ideal timing as they’re trying to sell it, too.”

The couple's five-bedroom pile has been on the market since March and is listed for around £2 million.

Tanya, 36, previously told the Manchester Evening News they are selling up so they can buy a bigger house.

She said: "We needed to put the house up for sale because we’re bursting at the seams.

“We have four kids, and they all have their friends round, Gabriella has at least four girls round, it’s like a youth club our house.

“But no I’m not leaving Cheshire, not yet, no!"