DENISE Richards has revealed she is worried her daughters are going to grow up with 'daddy issue's because of their father Charlie Sheen.

Denise, 49, shares two children with the Two And A Half Men actor but it hasn't exactly been easy co-parenting them since their divorce in 2006. 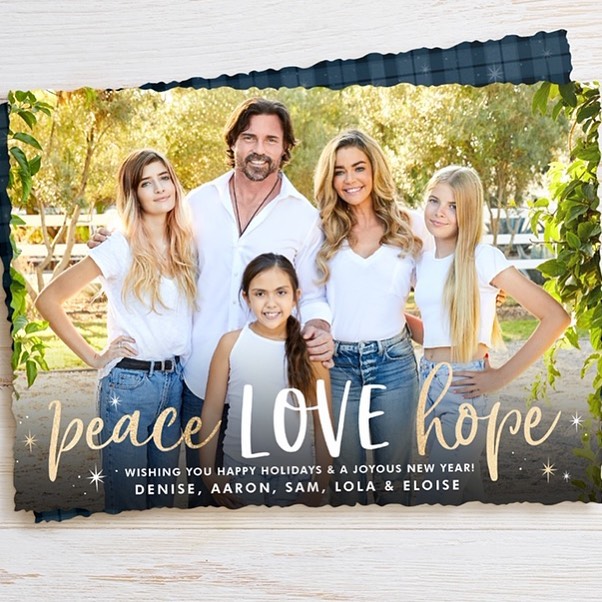 Speaking about her daughters, Sam, 16, and Lola, 14, on a recent episode of Real Housewives of Beverly Hills, Denise explained: "Even though he’s Charlie Sheen, that is still, to them, their dad.

"I never talk badly about him and I want him to be part of their lives because I met a lot of the women that Charlie entertained and a lot of them had father-daughter issues. And I do not want that to be our girls."

Denise left Charlie whilst pregnant with Lola in 2005 and sought a restraining order against him, alleging he had made death threats against her. 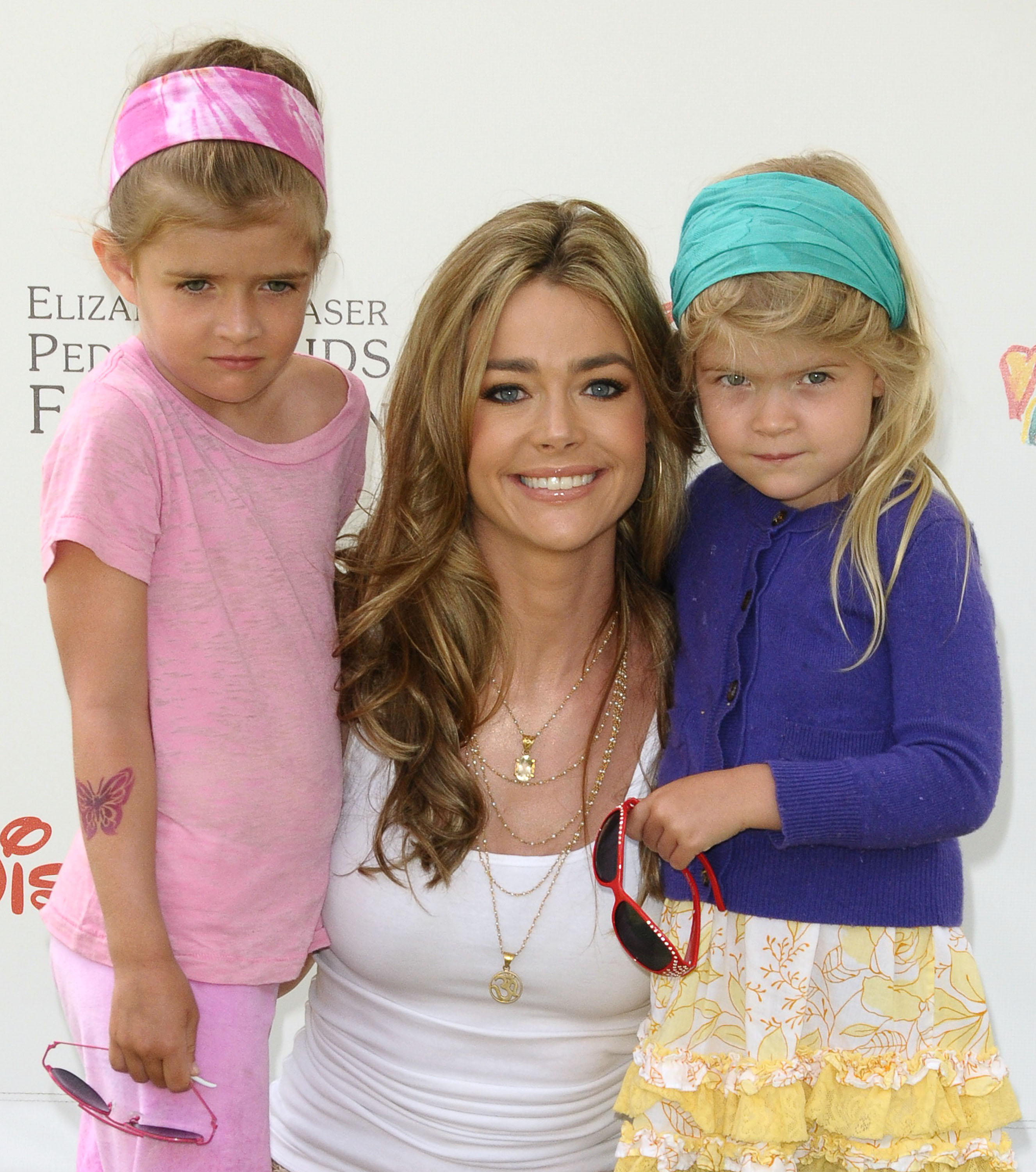 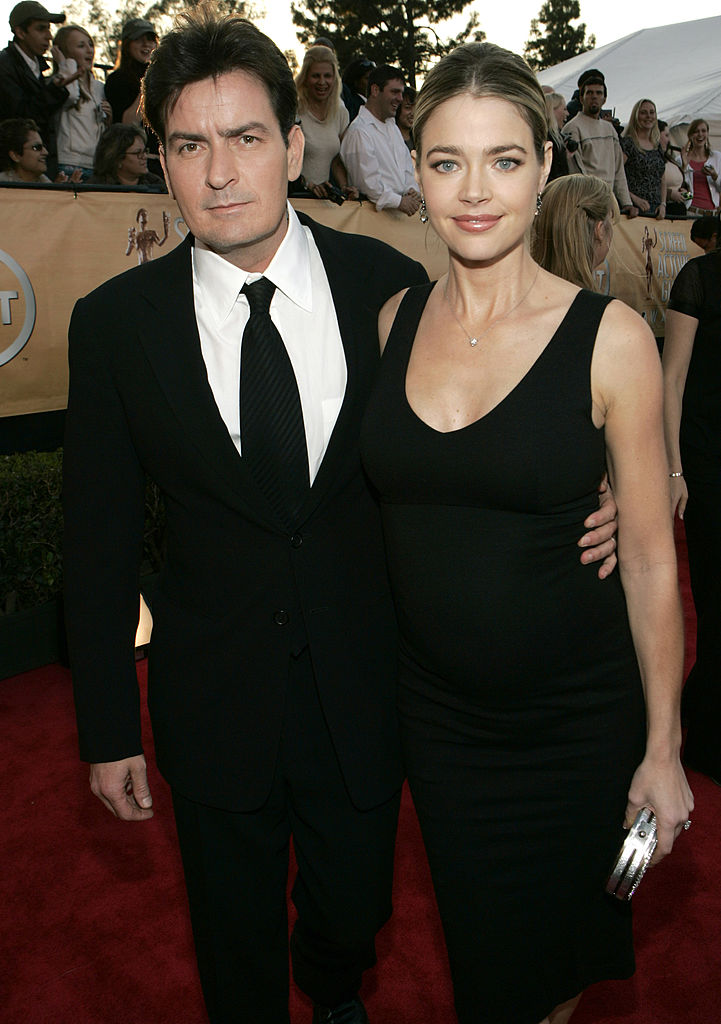 Their divorce was finalized in November 2006 and Charlie was ordered to stay 300 feet away from his ex-wife and their daughters, except during supervised visits.

In May 2010, Charlie gave up custody of their daughters to his ex-wife, despite them previously having joint legal custody of the girls. 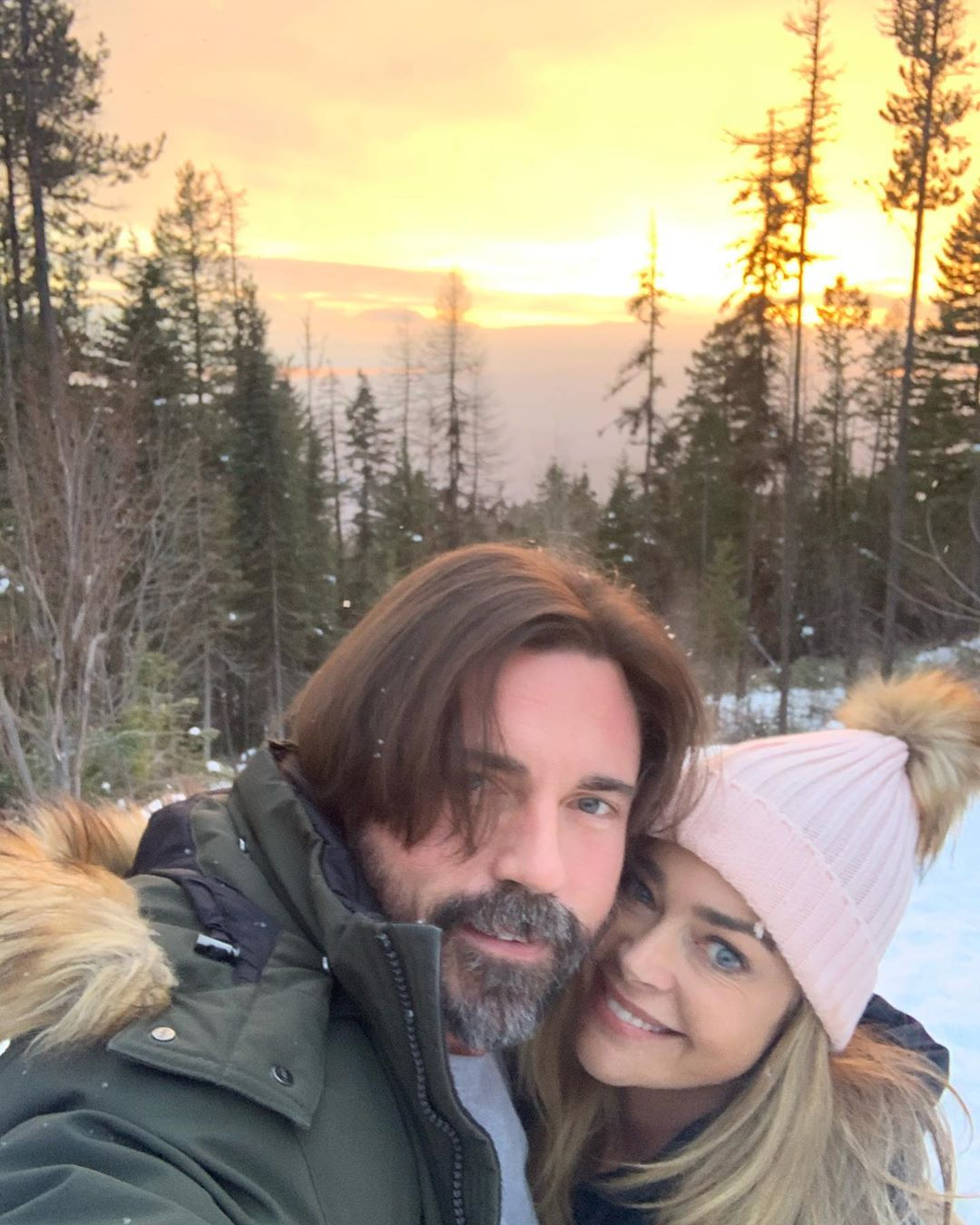 The 54-year-old actor has had a very public battle with alcohol and drugs and in November 2015, he revealed that he is HIV Positive.

However, the former couple have also been on good terms at times since their divorce and in a move supported by Charlie in May 2013, Denise was awarded temporary custody of the twin sons born in 2009 to him and his wife Brooke Mueller.

The children had been removed from Brooke's home by child protective services due to concerns over drug use. 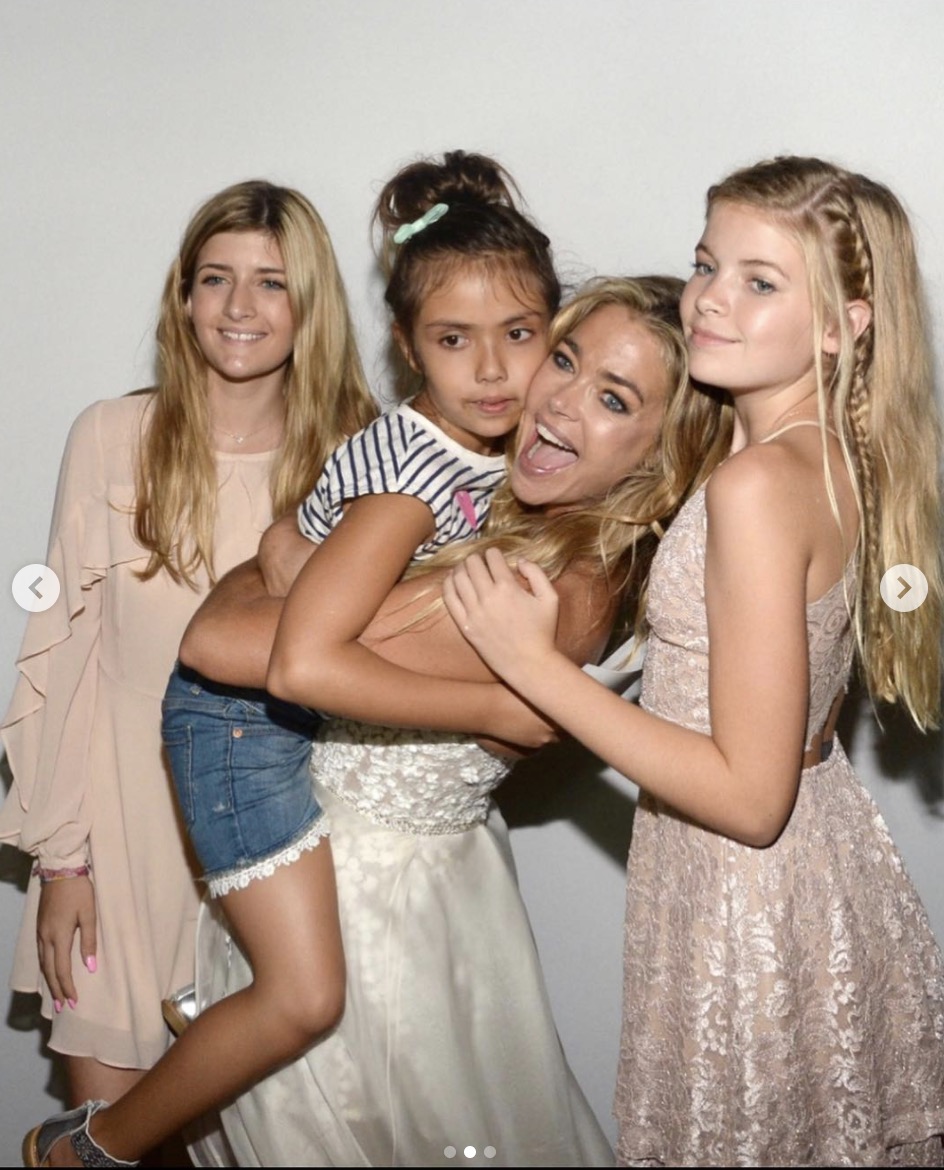 Meanwhile, Denise adopted her daughter named Eloise in June 2011 and has since revealed that her husband Aaron Phypers is adopting her youngest, following their 2018 wedding.

But Denise's personal life hasn't been without it's dramas recently, after her RHOBH co-star Brandi Glanville claimed they had an affair.

Denise has denied the allegations, but just last week an ex of Charlie's spoke out and said she believed Brandi as she had seen Denise in bed with a woman in the past. 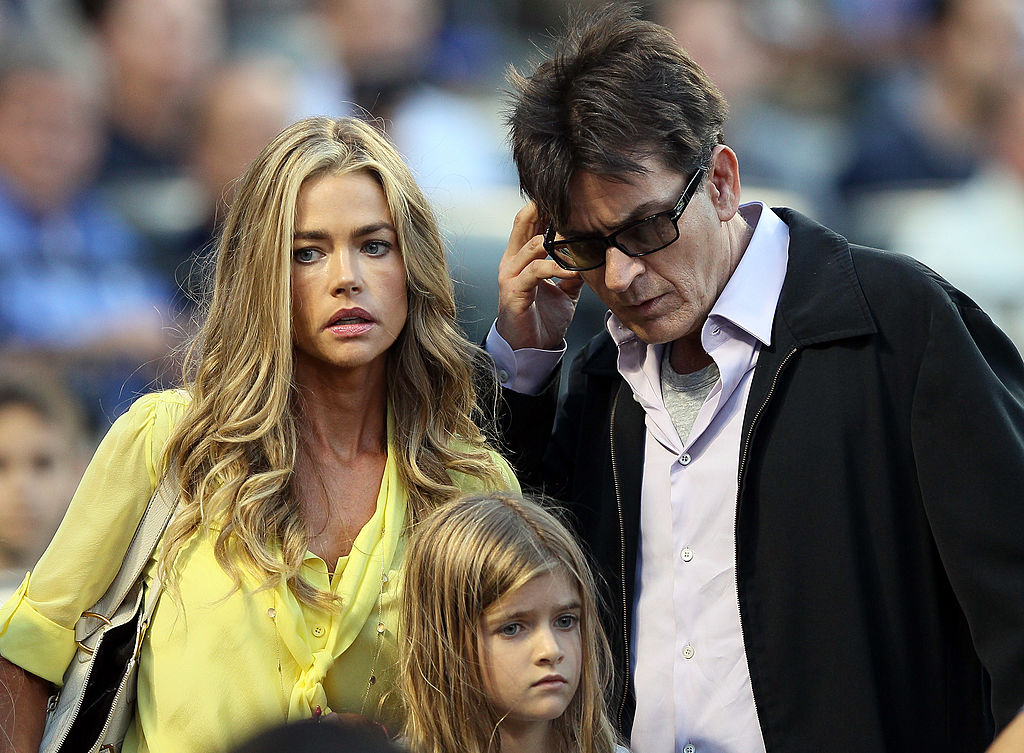 Brett Rossie claimed, without elaborating further: "I absolutely believe Brandi. I know this because I’ve seen photos of Denise sleeping with another woman, so I know Denise likes women as well as men."

Speaking to Celeb magazine, Brett added: "Why she would lie?

"I feel like maybe Denise feels like being bisexual or having some sort of open relationship would tarnish her ‘good girl/saint’ image she’s worked all these years to create."