Riverdale has seen a huge amount of spooky and unexplained things. This season alone has seen a haunted doll, and a moving corpse so far. The show won’t always be filled with supernatural events, however, as the characters have recently been looking forward to their futures – most of whom are hoping to go to college.

Considering Riverdale has followed the likes of Jughead Jones (played by Cole Sprouse) and Archie Andrews (KJ Apa) throughout their teenage and high school years, it is not yet certain how this transition into adulthood will affect the show.

Despite this, the cast are optimistic any changes that come in the near future will be welcome.

Recently, the cast of the show spoke to Entertainment Tonight about what they expect to see in the coming episodes.

And, Veronica Lodge star Camila may have dropped a hint on what viewers can expect for her character. 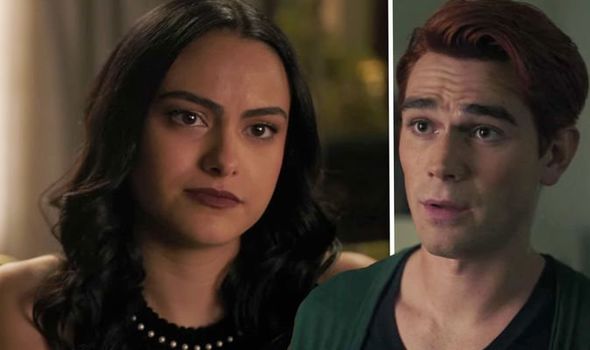 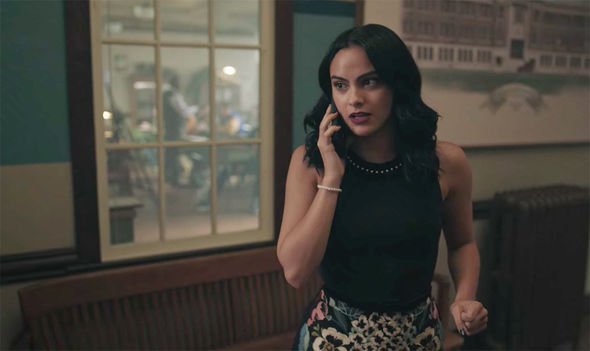 Veronica is arguably one of the most mature characters in the show at the moment.

After many dealings with her own businesses and being forced to lock up her father, she has taken on the role of an adult quite early.

Despite this, she remains in high school and that is not what Mendes wants to see.

“I don’t want the kids to be in high school forever,” she told the publication. 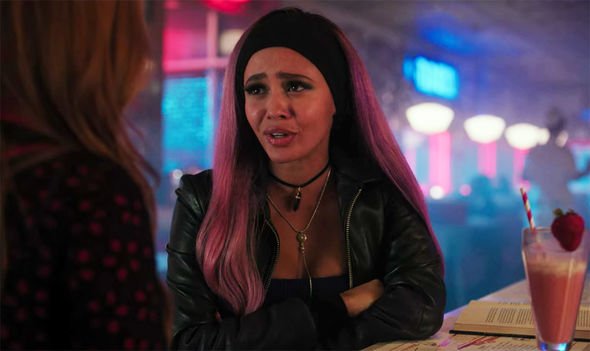 “I think Riverdale is very much a show about the cycle of life, and things growing up, and all of that.

“So I think it’d be really cool to see them go off to college and grow up and see what they make out of their lives.”

Mendes then looked even further forward in the show, and alluded to storylines taking place after college.

But could she have dropped a hint about her character’s own future?

DON’T MISS…
Stranger Things: Is Hopper revealed to be in the Upside Down? [INFO]
Game of Thrones: The truth behind Battle of Winterfell revealed [THEORY]
The Big Bang Theory: Penny Hofstadter star shares emotional throwback [PHOTO]

Mendes wistfully added: “And maybe the show ends with someone having a kid.

“You know, who knows? I’m just pitching things. I’m just hoping our showrunner will… I get the craziest fan fiction.”

Veronica and Archie have been together for years now, and they dutifully intend to stay in a relationship for the foreseeable future.

Could the pair eventually go on to have a child as the show progresses?

The future doesn’t look great for everybody, however, as fans have recently took to theorising Toni Topaz (Vanessa Morgan) has been dead for a while.

Reddit user MrQualtrough suggested: “Let’s say Toni was murdered by the cult after running off into the woods and Cheryl’s straight up hallucinating her. Cheryl’s the one who killed the relative in the chapel when he found Jason’s corpse.

“As far as I know Toni hasn’t really interacted with anyone this season, but when she has Cheryl has always been beside her at the time. Toni has been sort of a Jiminy Cricket type entity for Cheryl the whole season.”

Riverdale season 4 continues on January 22, 2020, on The CW, and the following day on Netflix.