Spielberg’s hit family adventure movie Hook was a fantastic success. The movie claimed a staggering $300 million at the box office on just a $70 million budget. The film starred a legendary cast including Robin, Julia Roberts, Bob Hoskins and Dustin Hoffman. The shooting of this movie also started a long-lasting relationship between the director and the Jumanji star.

The film approached the subjects of the Nazis, concentration camps, murder and trauma very delicately, but it was a tough experience for the director.

Years after the film was released, Steven commented on why he wanted to explore such a distressing time period in cinema.

He said: “My primary purpose in making Schindler’s List was for education. The Holocaust had been treated as just a footnote in so many textbooks or not mentioned at all. Millions knew little if anything about it. Others tried to deny it happened at all.” 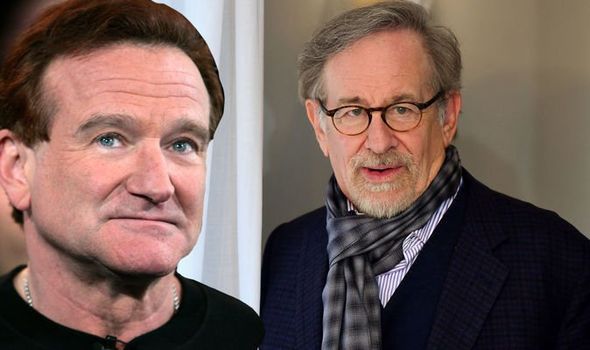 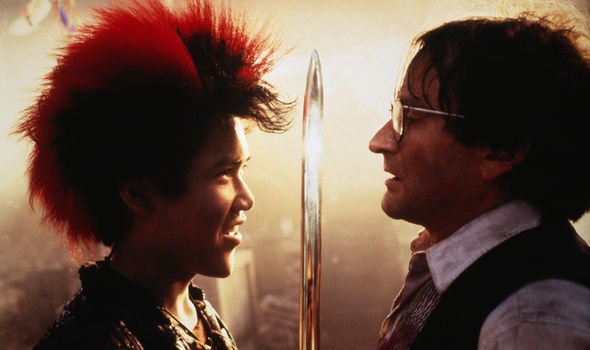 Steven found his own ways of coping with the events of the story during filming.

The director later revealed that, while shooting, he spoke to the actor to help him release his emotions.

He said: “Robin knew what I was going through, and once a week, Robin would call me on schedule and he would do 15 minutes of stand-up [comedy] on the phone.

“I would laugh hysterically because I had to release so much.” 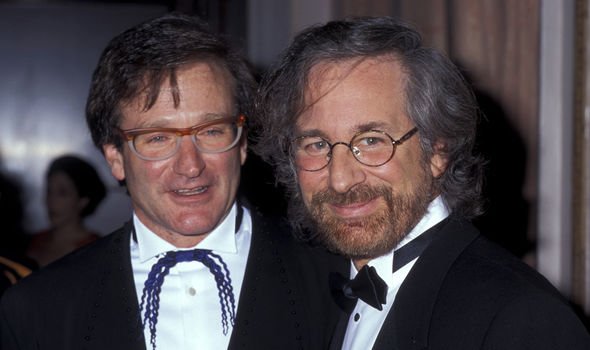 He said: “But the way Robin is on the telephone, he’d always hang up on the loudest, best laugh you’d give him.

The friends had a lot of fun working together, as demonstrated during a promotional interview for Hook wherein Robin interrupted Steven talking.

Steven was telling a journalist about his movie before Robin walked in and posed at the camera.

The actor then delved into an Elvis Presley impression while laughing with his director.

The director laughed: “This is the problem with shooting a movie with him! The laughing hurt in the sides, in the throat.”

He then continued: “When Robin was playing Peter Branning, the guy with no imagination, uptight, focussed on his work, he was at his funniest between shots.”

Steven went on: “Because he was the least comfortable playing that character when he began to evolve into the Pan, then he was able to express more through the character and less in between shots.”

Schindler’s List was a massive success at the box office, earning more than $321 million on a $22 million budget.

Schindler’s List is available to watch on Netflix now.