Home » SAS: Who Dares Wins recruit leaves viewers in tears as he recounts horror at hands of paedophile

SAS: WHO Dares Wins viewers were left heartbroken as a recruit bravely opened up about being targeted by a paedophile age 11.

Jamie, aka recruit #14, spoke out about how his life changed forever when he was groomed and abused by a paedophile who worked as his youth football coach. 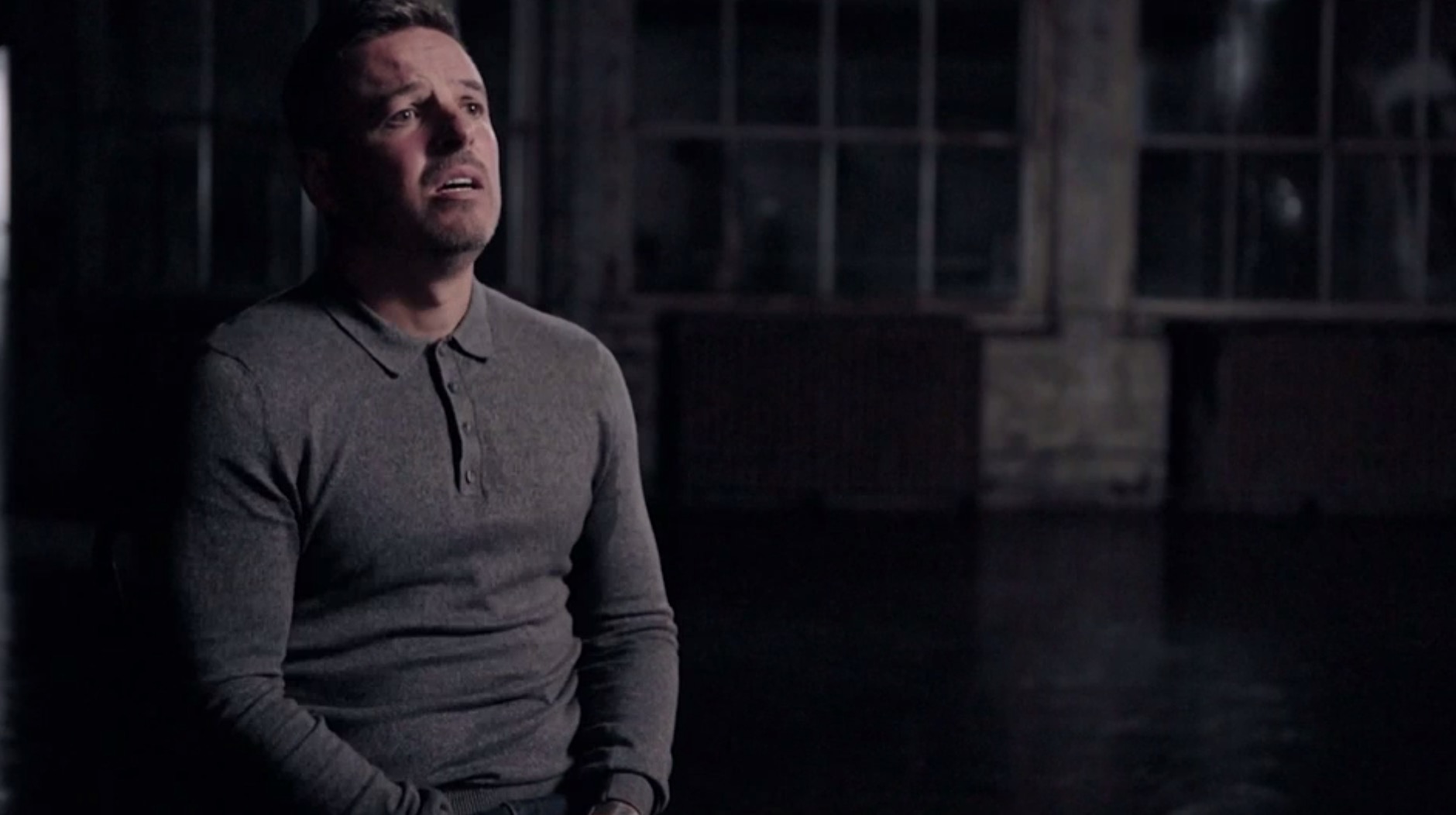 With a promising career ahead of him in Stoke City's youth team, Jamie found himself scarred forever after his treatment at the hands of his trainer.

Taken into interrogation with Ant Middleton and Melvyn Downes, Jamie broke down in tears as he spoke about keeping his secret for 25 years.

"When I was 11-ish, I was a pretty good footballer at that age, got a lot of interest, and I ended up playing for a local team, and they had a particularly good coach.

"Unfortunately the coach turned out to be a prolific paedophile, and for two-ish plus years, I was a victim of that." 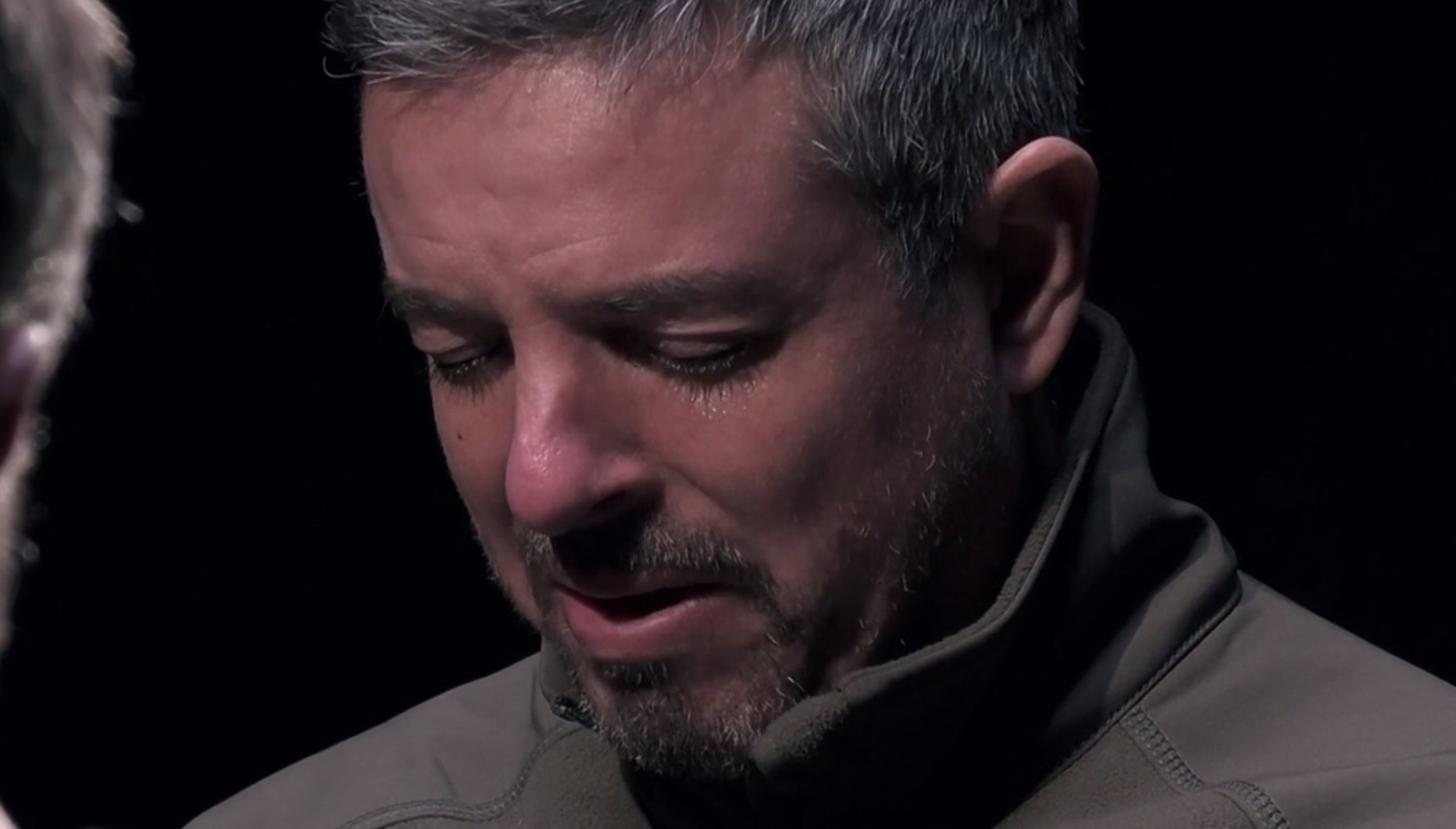 "I vehemently denied it due to advisement, and I did that for 25 years, and it just fucked me up really," he said, breaking down in tears.

Eventually, a former team mate spoke out, allowing him to do the same.

Jamie was so traumatised by what happened to him it effectively killed his blossoming football career, leaving him suffering panic attacks.

But he later spoke out publicly about what happened, labelling it "the best thing he's ever done". 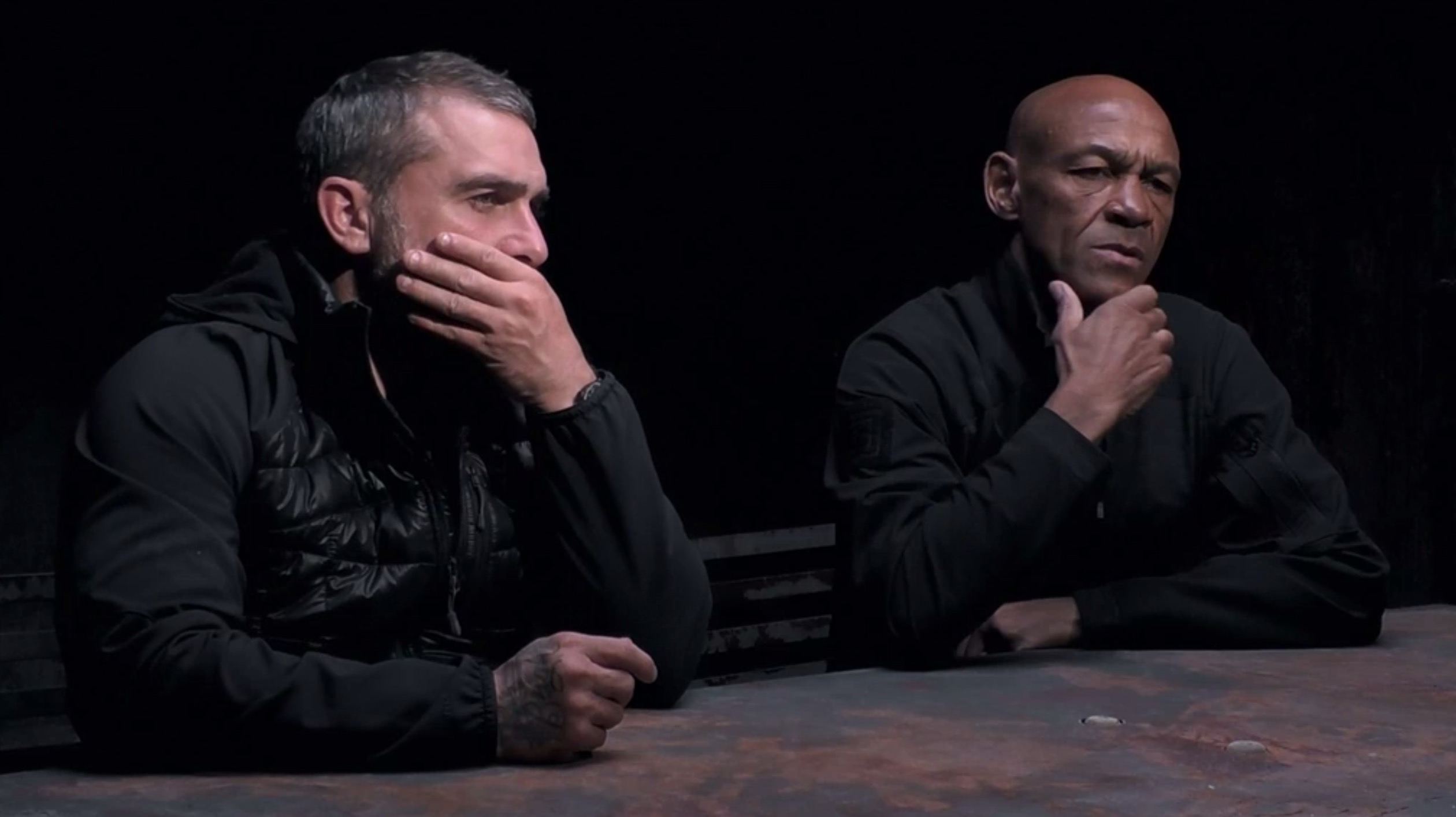 Leaving Middleton and Downes speechless, he later told cameras: "I’ve got to carry the last 25 years with me. There are days I wake up and it’s a challenge. It ingrains itself in everything.

“I just wish I’d had the strength of character to raise my hand and be the one who got him arrested.

“Somebody else had that strength and did it and saved the rest of us." 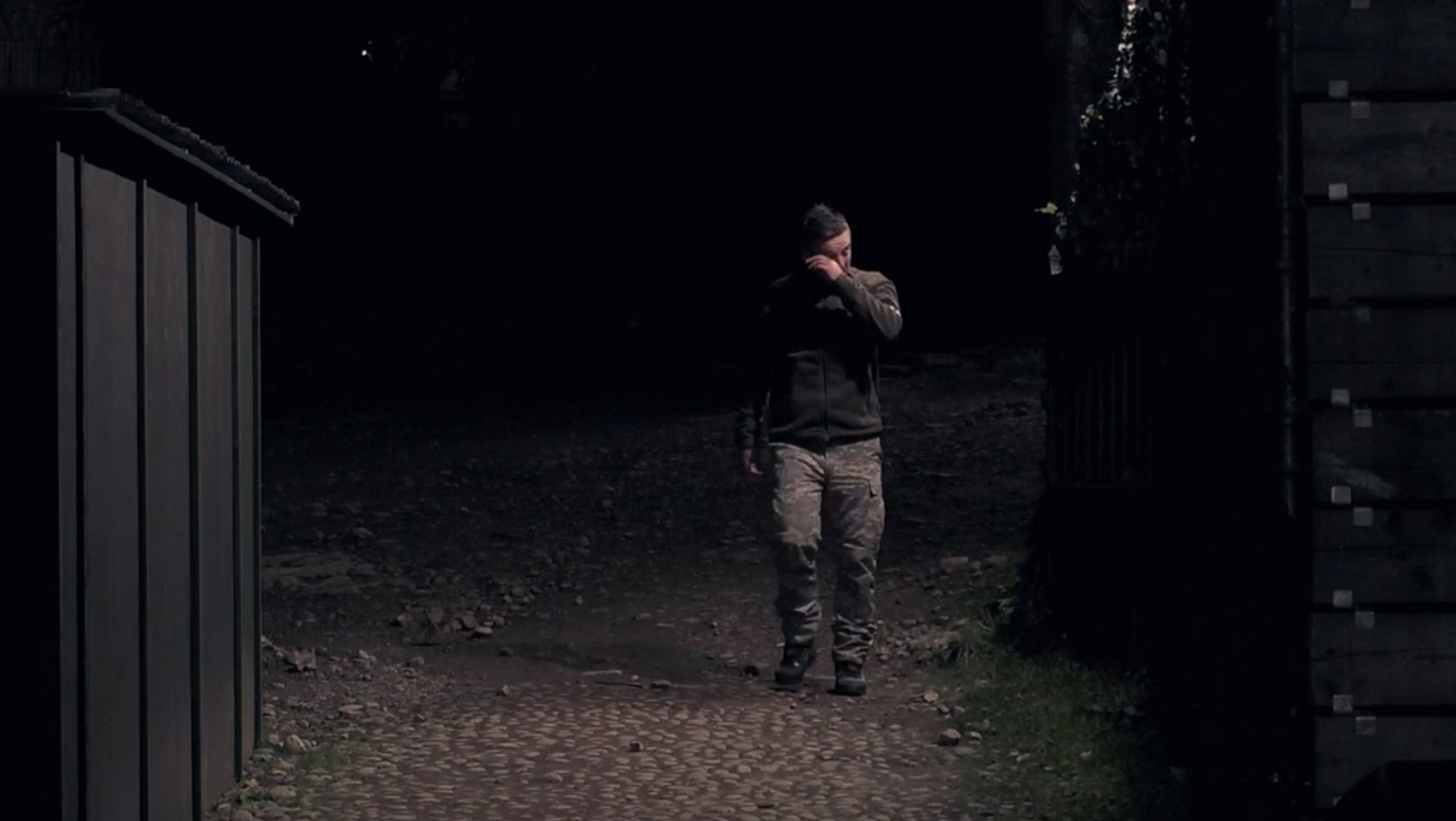 "You've got this courage. To be honest with yourself, frees you as an individual. And that's how we f***ing defeat them – with success."

In 2018, Barry Bennell, the junior football coach and youth scout, was found guilty of 43 charges of historical child sexual abuse.

He is currently not expected to be released until he is at least in his 80s.

Previous victims soon spoke out, with Andy Woodward among those bravely waiving their anonymity to speak out about what happened to them.

After speaking out, Jamie sought therapy, and wanted to go on SAS in order to prove to himself he could do something challenging.

SAS: Who Dares Wins airs Sundays at 9pm on Channel 4.