Seth Rogen has apologised for the apparent use of blackface on the set of new film Good Boys, for which he serves as a producer.

TMZ reports that the stand-in for young actor Keith L Williams was spotted on set wearing make-up on his face to darken his skin tone.

The website claims that the child is also African American, and that it had been told it was to match the stand-in’s skin tone to the actor’s under the film’s lighting. 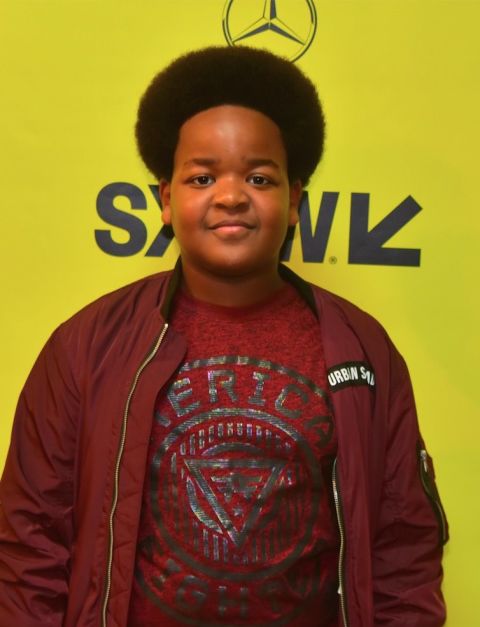 In a statement, Rogen said: “I should start by saying this shouldn’t have happened, and I’m terribly sorry it did.

“I won’t give excuses for why it happened. I’ll just say that as soon I was made aware of it, I ensured we put an end to it – and I give my word that on any project my team and I are involved in, we will take every precaution to make sure something similar does not take place again.

“I’m engaging in conversations to make sure I find the best way to do that. It’s on me to be proactive. Reacting isn’t enough.” 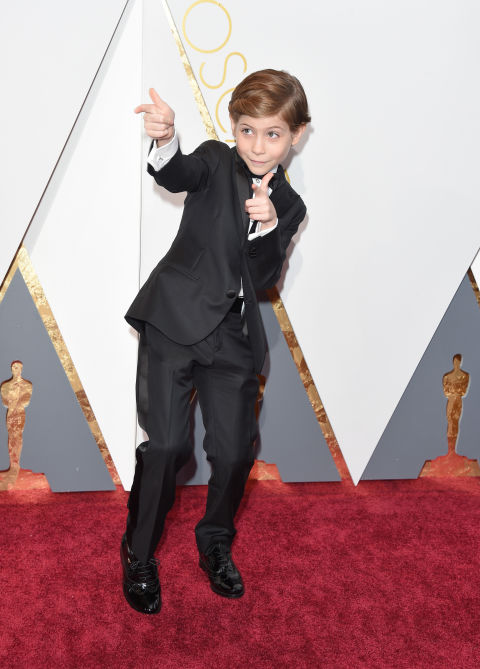 Good Boys has been set for an August 2019 release.

It will star Room actor Jacob Tremblay as the leader of a group of 12-year-old boys who decide to skip school one day to go on an epic quest to fix their broken toy before their parents get home.

It will also be the feature directorial debut of Lee Eisenberg and Gene Stupnitsky, who have previously worked on The Office.