The 29-year-old will join seasoned reality stars Eyal Booker and Olivia Attwood as a "late arrival" on the upcoming series. 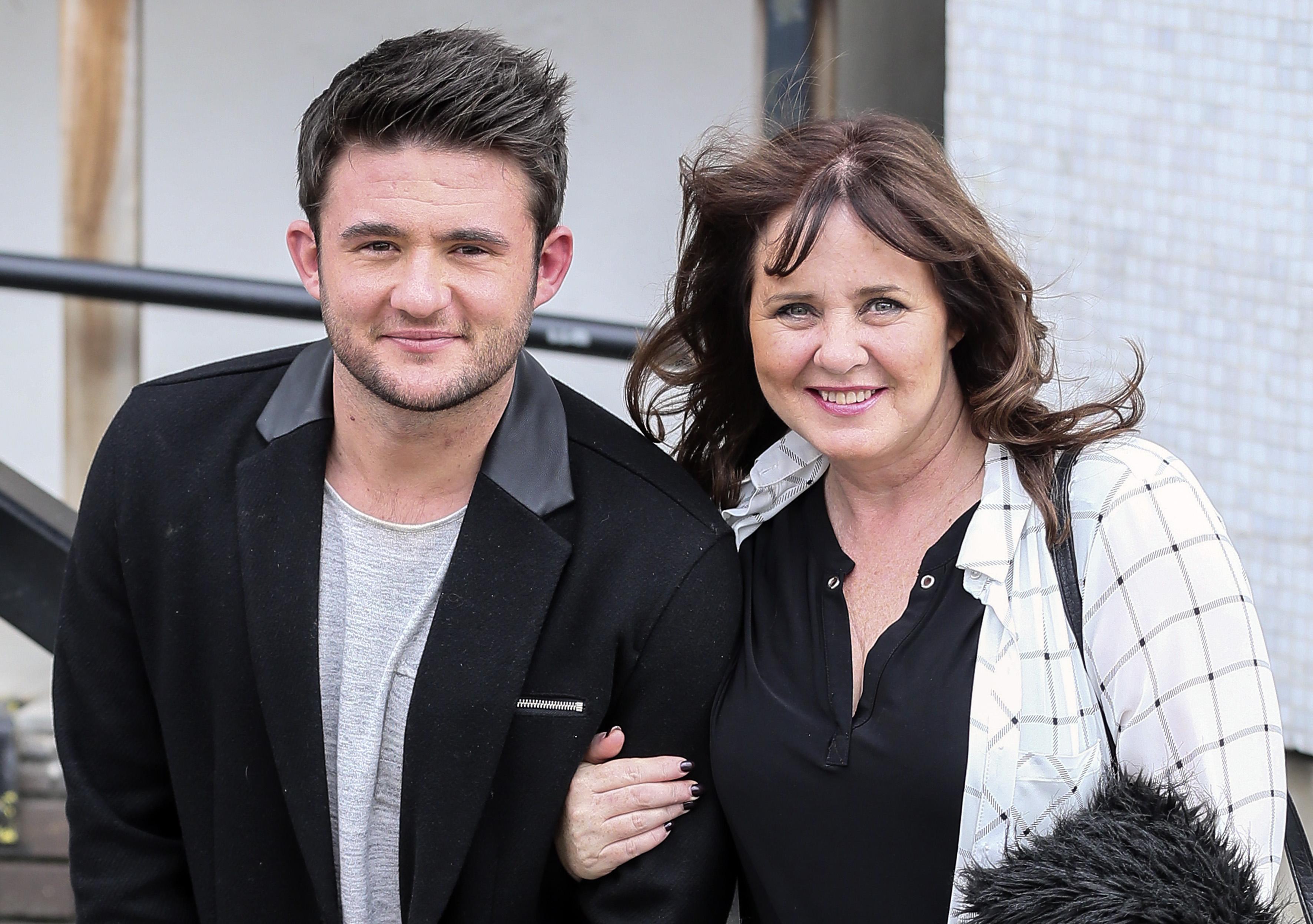 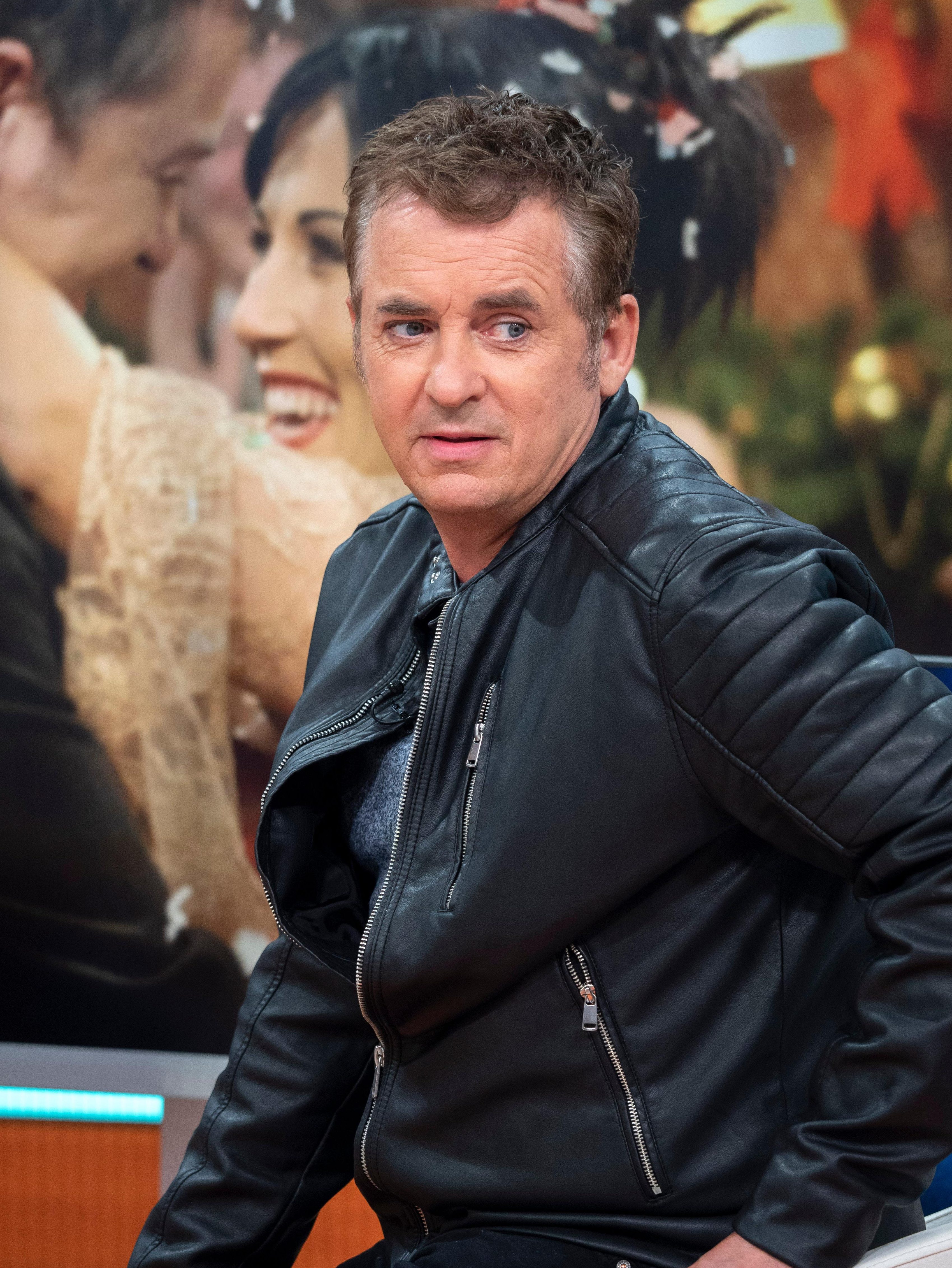 A source told the Mirror: "Shane has grown up in the public eye and has always been heavily associated with his parents.

"Seeing him out doing his own thing on Celebs Go Dating will be amazing and will finally give the public an insight to what he’s really like.

"Shane’s very warm and likeable, as well as incredibly funny. Fans will definitely love him and he’d be a great addition to the cast.

The telly insider also admitted that bosses were keen to sign Shane up because he is definitely single. 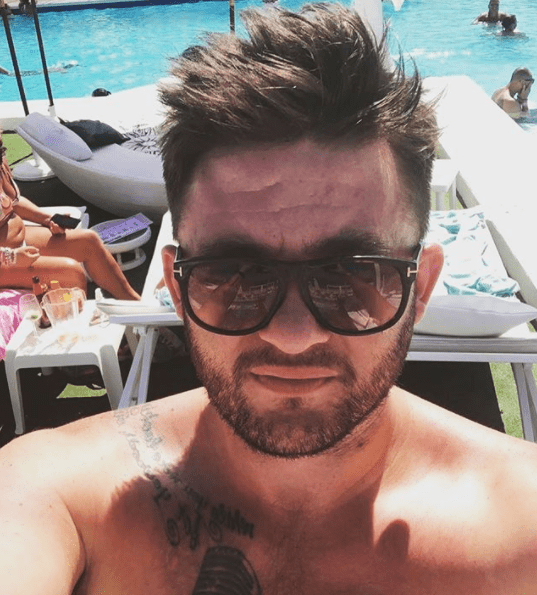 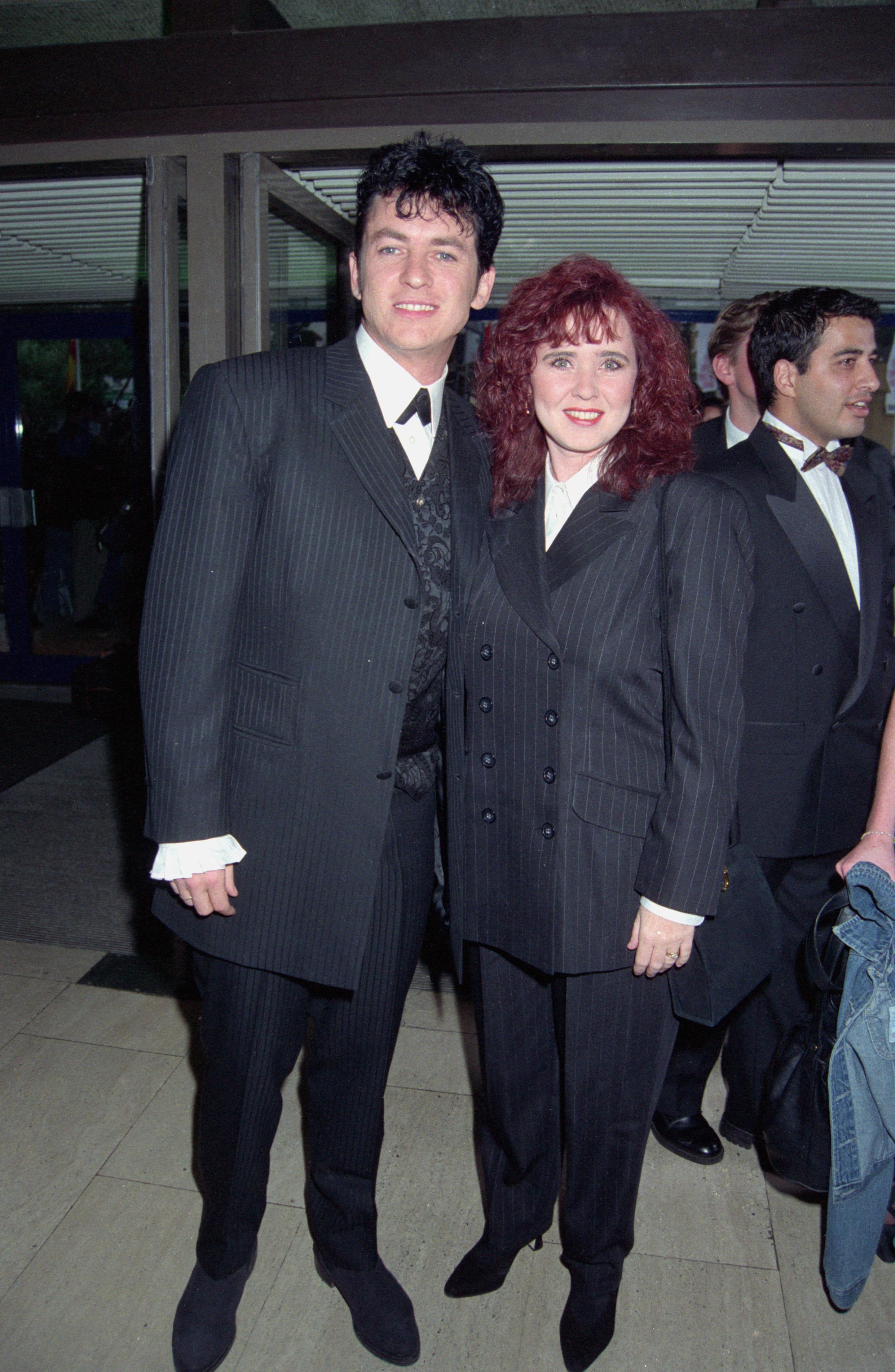 They added: "There’s been a few stars in the past who’ve pretended to be single, simply to get on the show and for the pay cheque.

"They then get caught out on secret dates. At least with Shane, we know he’s genuinely single and looking for love."

Shane's Instagram profile bills him as a "Singer. Entertainer. Lover. All in that order!!".

Last month he teased fans and told them he has big news in the pipeline. He shared an inspirational quote from Will Smith on the social media site that said: "If you're absent during my struggle don't expect to be present during my success" 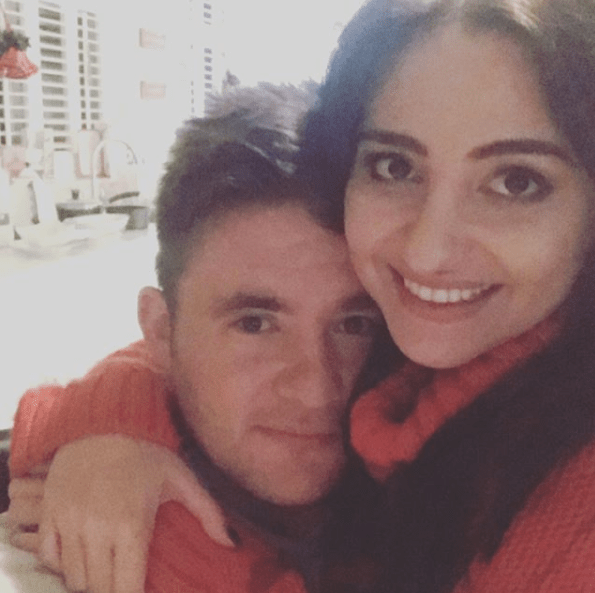 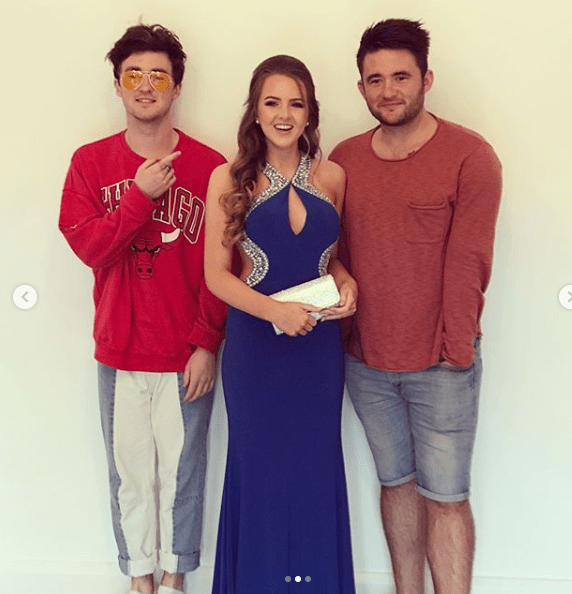 Shane was in a relationship with Miss GB finalist Maddie Wahdan but the pair split earlier this year and last shared photos together on Instagram in January.

His younger brother is Rixton singer Jake Roche, 25, and he has a younger sister Ciara, 17, with Coleen's recent ex Ray Fensome.

The 27-year-old star reconciled with the 24-year-old football ace after her split from Chris Hughes, who she met on Love Island last year.

It was assumed they'd called time on the romance, but a witness has claimed they enjoyed a cosy date in Burnley's Stanley House Hotel and Spa this week. 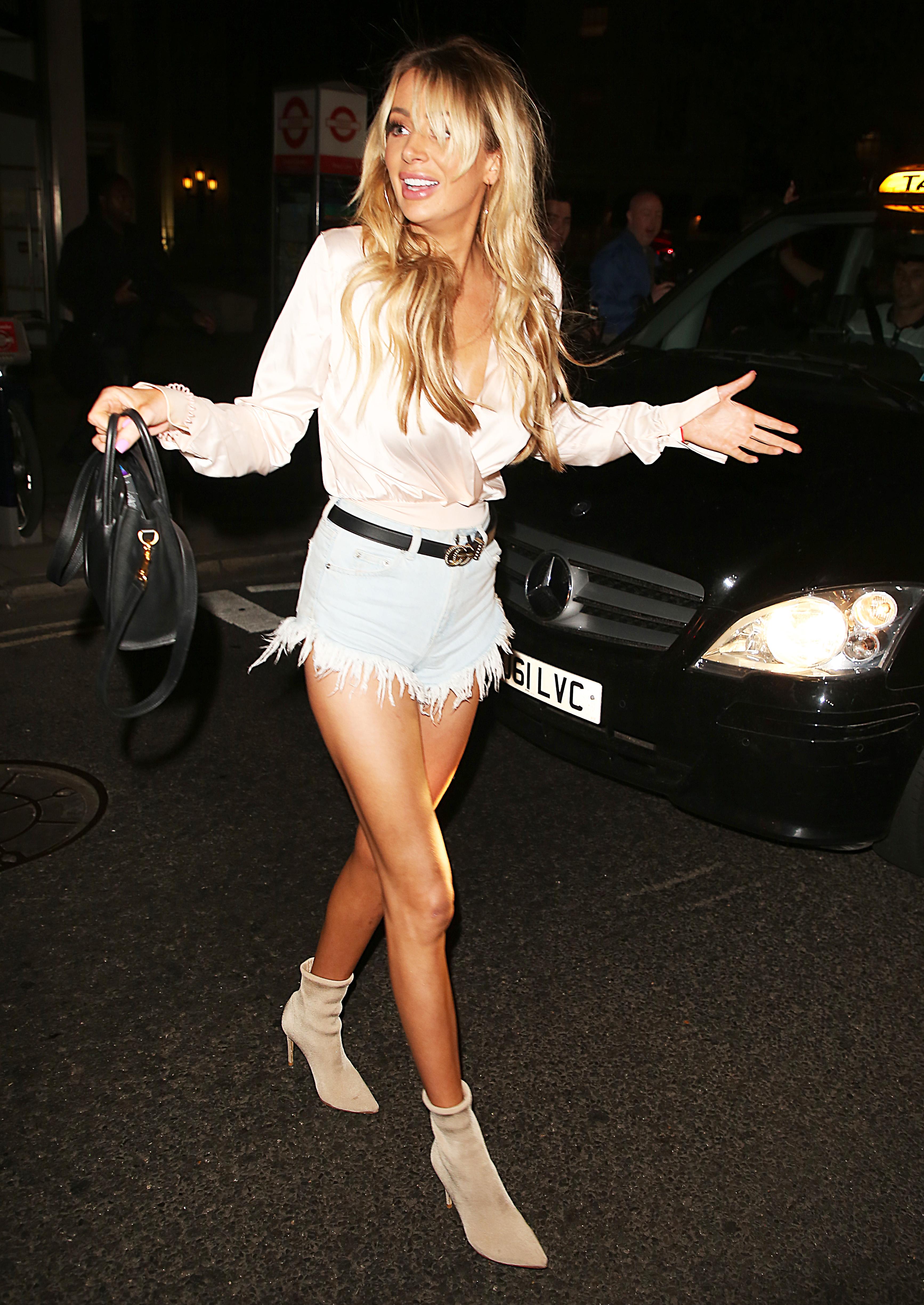