The X Factor mogul is so devoted to his three Yorkshire Terriers that he refuses to put them on a ­commercial flight. 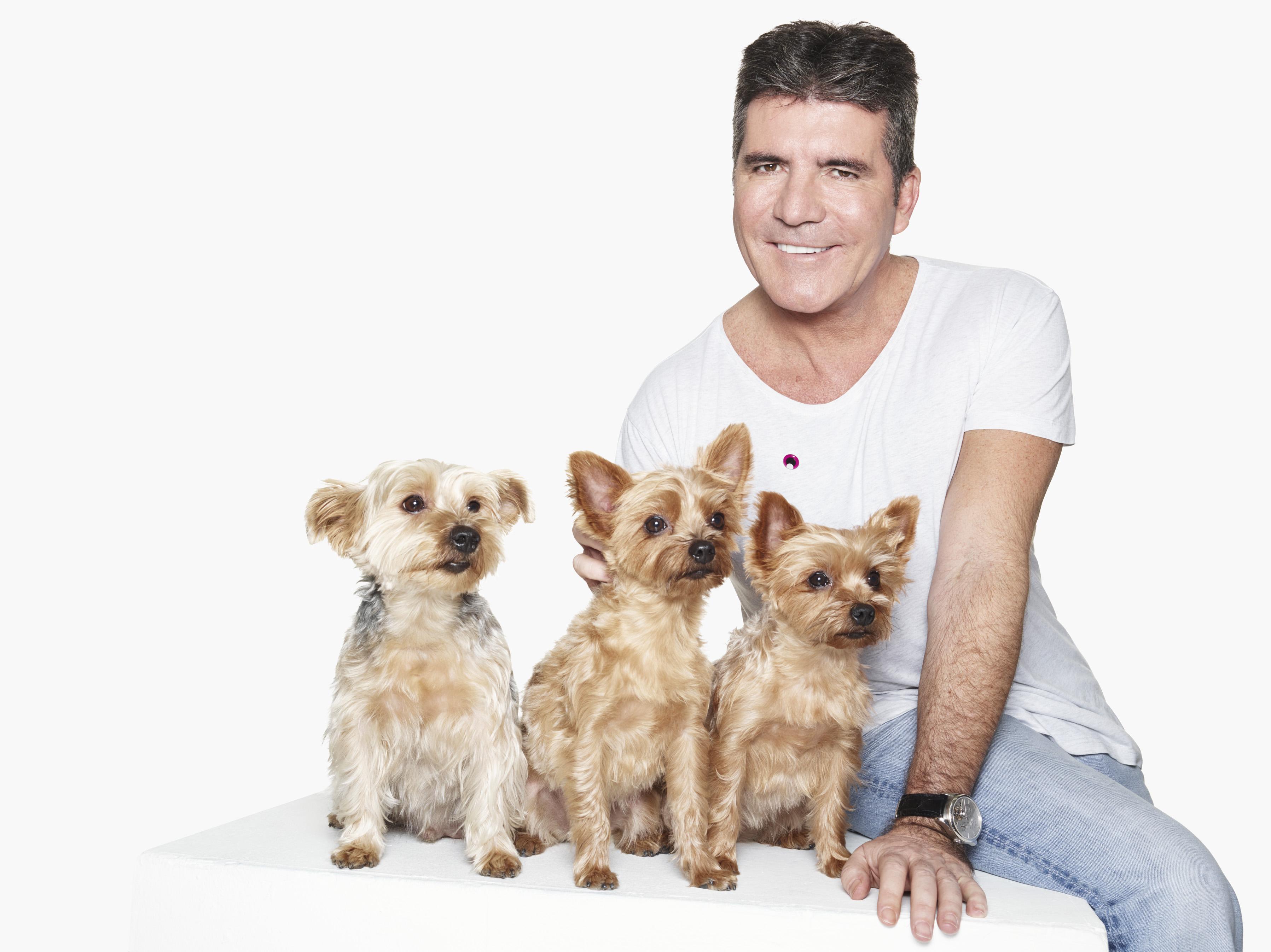 Instead, Squiddly, Diddly and Freddy enjoy “furs class” services on board a state-of-the-art Learjet.

They get their own fully reclining white leather seats, while lapping up Icelandic ­mineral water from porcelain dog bowls and foraging for organic, ­sugar-free choc drops. 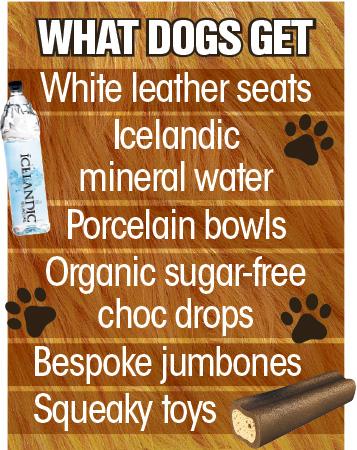 As dad-of-one Simon, 59, knocks back his favourite Japanese beer, his beloved pets tuck into bespoke jumbones and play with a selection of squeaky toys.

The star travels between his ­London and Los Angeles homes with the pups, as well as an annual Caribbean jaunt. Last night a source said: “The dogs are Simon’s children — and he treats them as such.

"He refuses to ditch the dogs in kennels at home, and won’t shove them in a Boeing 747 hold where they would be ­terrified and alone.

“He wants Squiddly, Diddly and Freddie to enjoy their travel jaunts as much as him — and that means only the best.”

The number of passengers travelling with pets — dogs, cats and ­ferrets — has risen by 11.3 per cent in the past year.