The Sun Online can exclusively reveal the Blue singer will say I Do to his stunning girlfriend at a lavish ceremony in the Corinthia Hotel in Westminster. 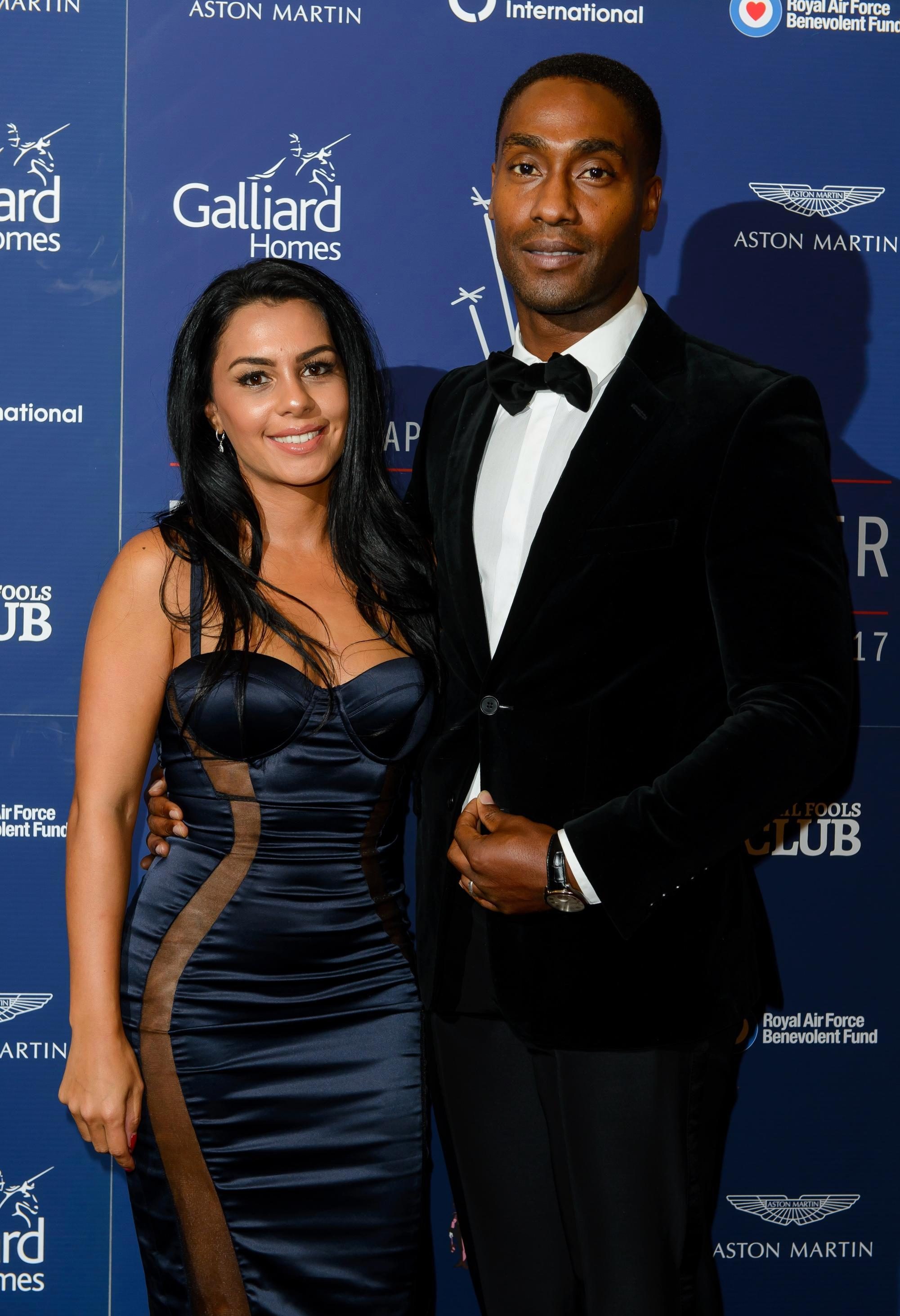 And fans can expect Simon's band mates Antony Costa, Duncan James and Lee Ryan to all be there to hear his vows.

A source told us: "Simon can't wait to make Ayshen his wife.

"He's known she was the one since the early stages of dating and now they're both excited to walk down the aisle.

"It's going to be an intimate wedding at the Corinthia with their closest friends and family there. 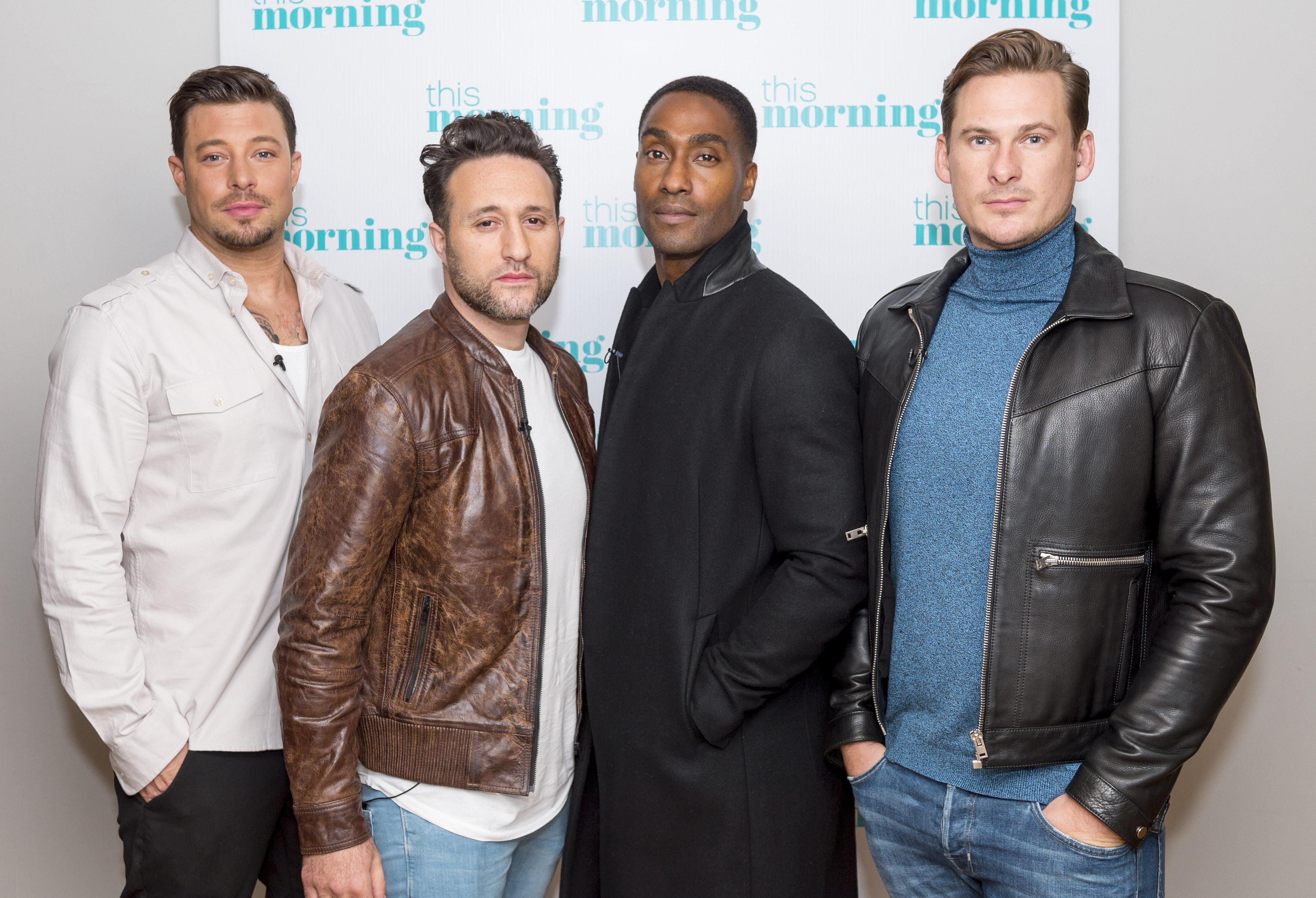 "His Blue band mates will be there too of course, but at the moment they don't know if they're going to sing at the ceremony or reception yet."

Blue's manager Paul Baylay says: "I can confirm Simon is getting married that day".

Simon, 40, popped the girlfriend Ayshen in February 2017 while they were on holiday in Jamaica.

They had been dating a year and a half before he decided to surprise her with a plate of chocolate piping that read 'will you marry me?' 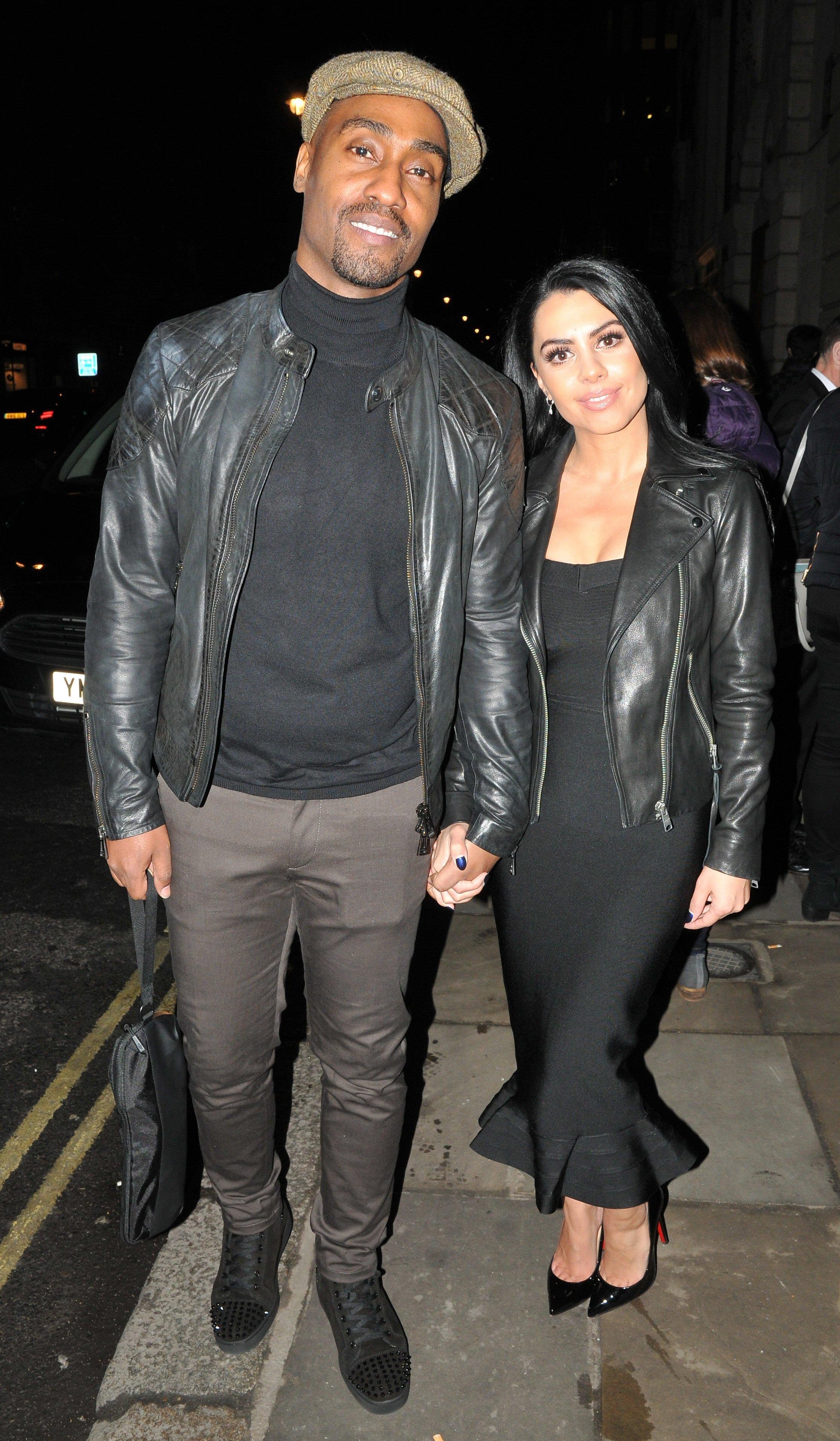 Ayshen was a member of girl group Fe-Nix in 2008 and released a single called Lady Baby, but they never hit the big time.

Simon has a daughter, Alanah, born in 1996 to ex-girlfriend Nicola Jones, a Manchester shop assistant who inspired the 2007 single Grace.

Last year Blue revealed the truth about their bankruptcy for the first time during an appearance on This Morning.

Promoting their new book, Our Story, the boys – Lee Ryan, Simon Webbe, Duncan James and Antony Costa, admitted they had to declare themselves bankrupt for business reasons after they were all sued individually by their former management.