SATURDAY Night Live and According to Jim star Jim Belushi filed for divorce from his wife Jennifer.

The pair were married for 23 years. 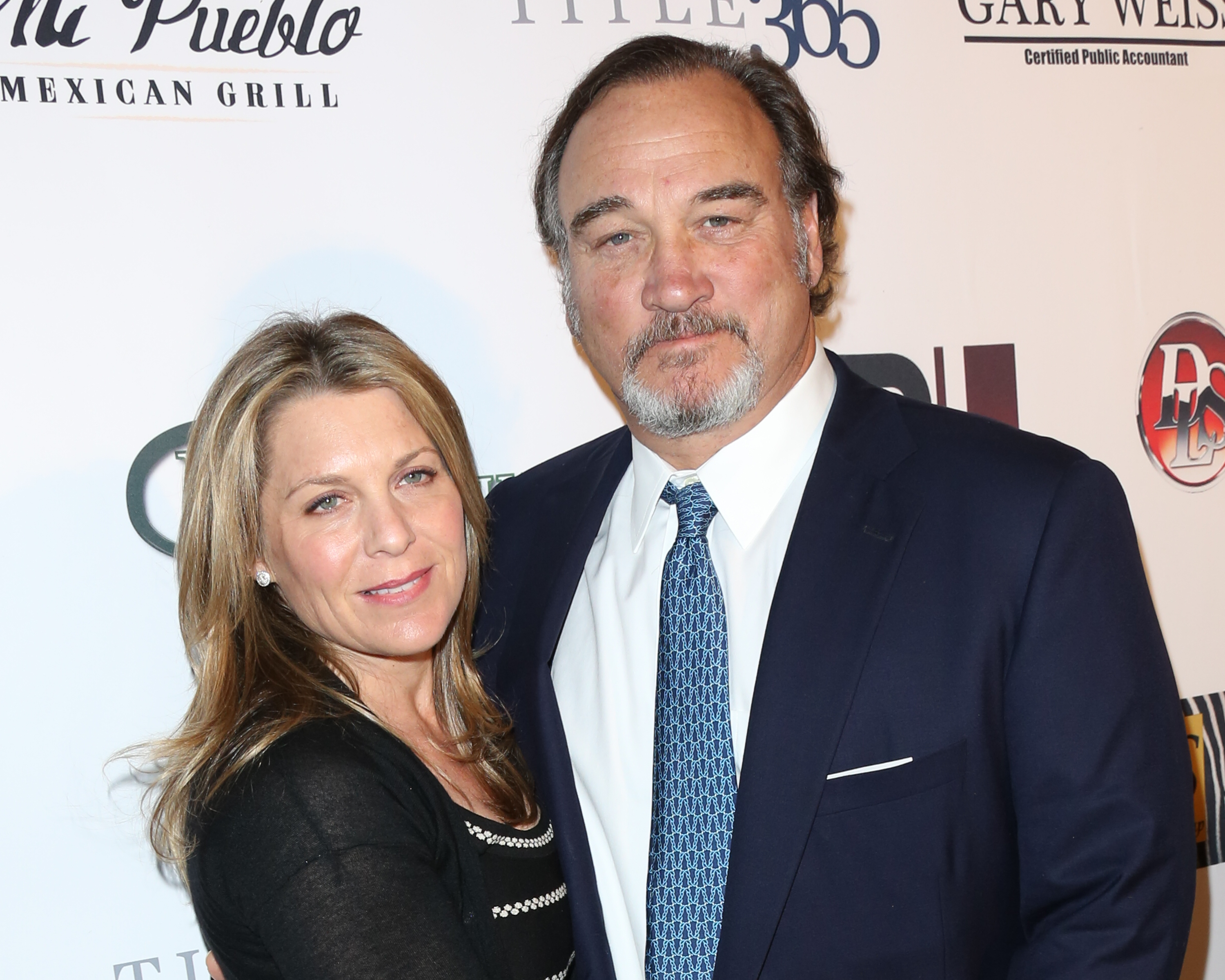 According to an online record obtained by TMZ, Jim headed to Los Angeles County Superior Court on Friday to file divorce documents.

The recent filing is not the first time the pair have tried to legally end their marriage, as Jennifer previously filed divorce documents back in March 2018.

However, the couple reconciled over a year later and the motion for divorce was eventually dismissed by a judge.

The reason behind the most recent filing is unclear, though Jennifer cited "irreconcilable differences" as the reason for their separation in 2018.

Jim and Jennifer first met in 1993 while she was working as a jewelry store clerk, while they dated for five years before tying the knot in May 1998.

The soon-to-be-exes share two children together: a daughter named Jamison, 22, and a son named Jared, 19.

THIRD TIME'S NOT THE CHARM

The SNL alum's marriage to Jennifer was his third.

His first marriage was to ex-wife Sandra Davenport from 1980-88, while he was also married to Marjorie Bransfield from 1990-92.

Jim and Marjorie didn't have any kids together, though the actor shares son Robert, 40, with Sandra.

Robert has followed in his famous father's footsteps and works as an actor.

Jim is best known for his work as a comedic actor. 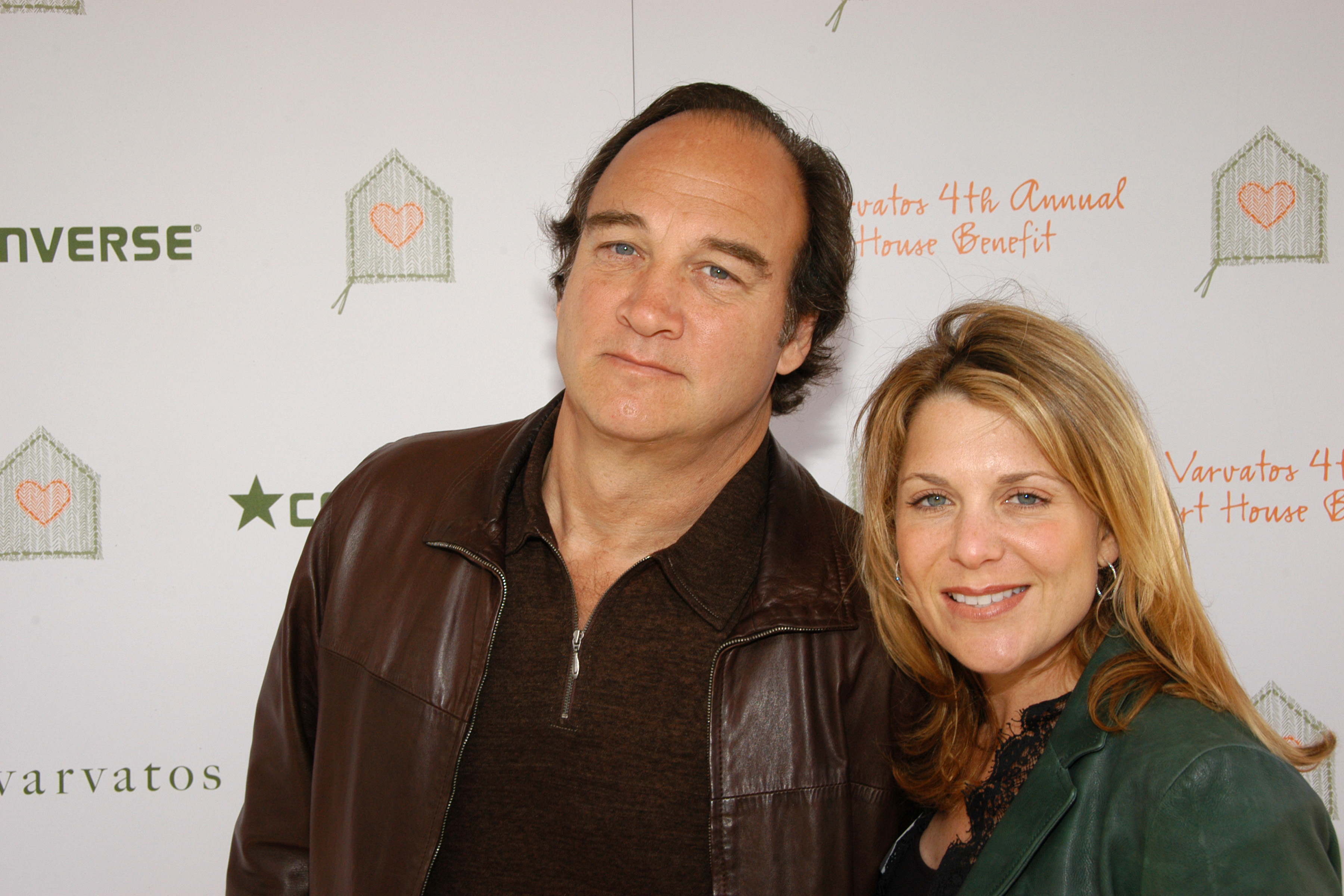 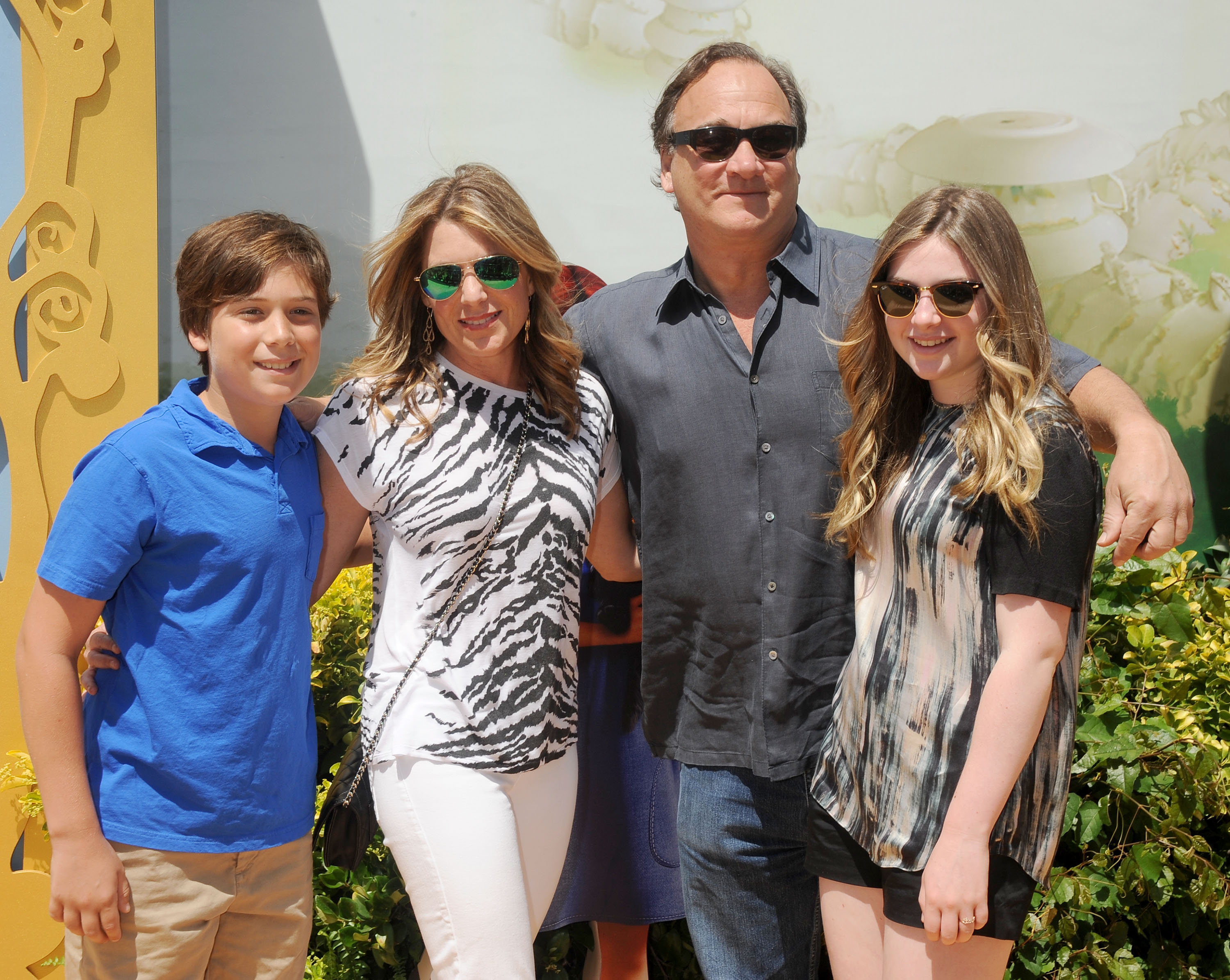 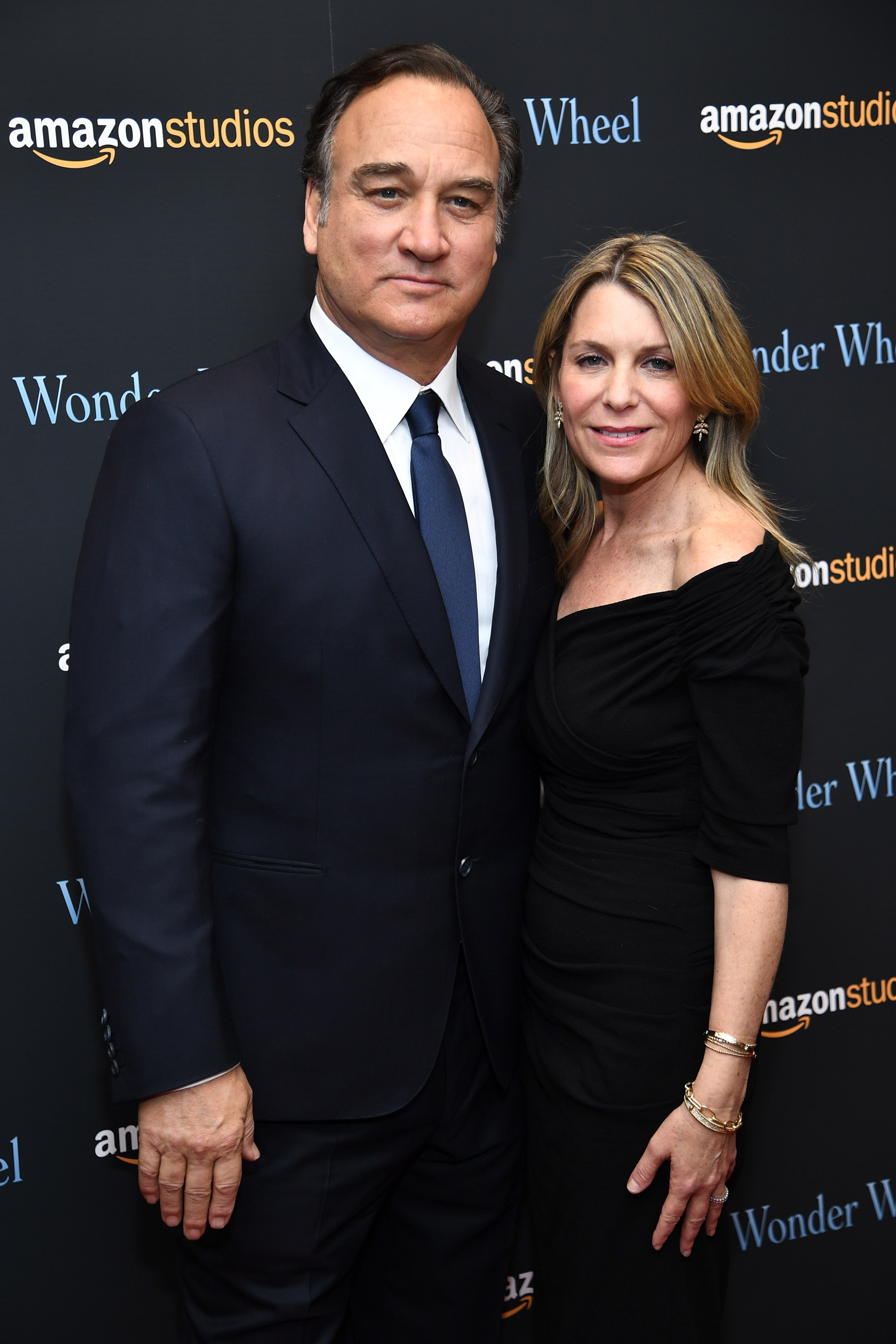