Season two of Snowpiercer has continued to deliver on the TNT show’s usual mix of shocking twists and turns in its opening three episodes. However, none took viewers by surprise quite as much as Josie’s (played by Katie McGuinness) return from the dead. But as she continues to be treated for the devastating freeze Melanie (Jennifer Connelly) inflicted upon her in the first series, perhaps her recovery could be used to Andre’s (Daveed Diggs) advantage.

So far in Snowpiercer season two, Josie has only been seen from the confines of her hospital bed.

After being left for dead in a sub-freezing interrogation room in the first season, Josie has suffered extensive freeze burn all over her body.

However, TNT and Netflix UK viewers discovered she’d somehow miraculously escaped and survived the ordeal, albeit suffering the life-changing injuries as a result.

But Josie’s reintroduction isn’t the only thing to stun viewers as Mr Wilford (Sean Bean) introduced the supernormal Icy Bob (Andre Tricoteux) – a man able to withstand the temperatures of the outside. 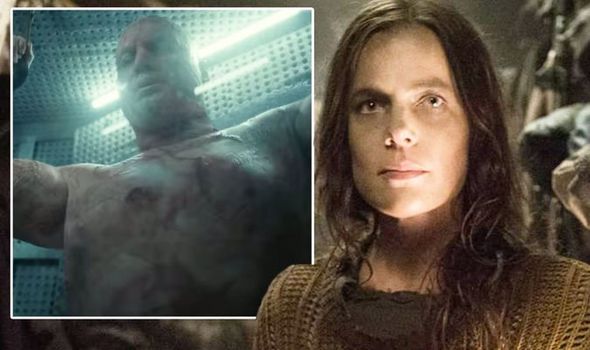 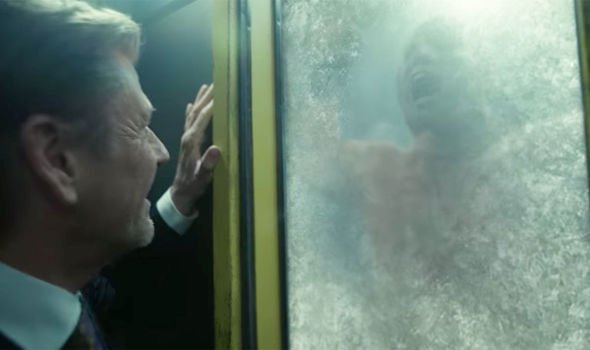 Icy Bob entered the fray to take everyone in Snowpiercer by surprise.

After Andre and the Tail tried to attack Big Alice and overthrow Wilford, they were promptly stopped by the disfigured and burly Icy Bob.

And they were left aghast to witness that even subjecting him to the freezing temperatures from outside the train wasn’t going to stop him.

Unaware of how Icy Bob could survive the ordeal, viewers got the answer they were searching for in episode three. 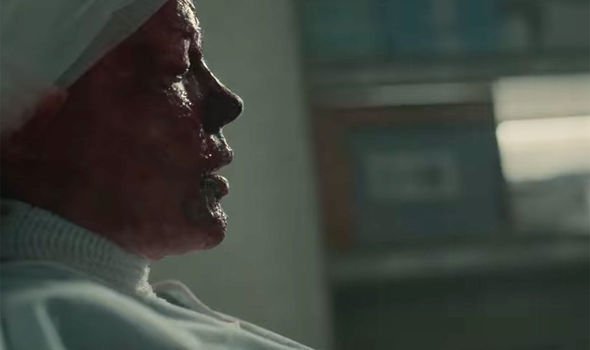 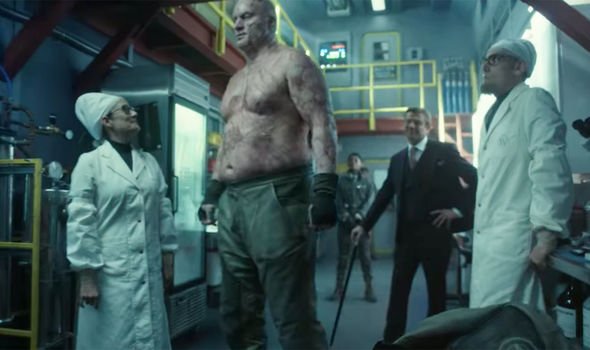 It transpired Icy Bob had been conditioned into his current state through extensive exposure in a makeshift cryogenic chamber as well as endless tests and alterations to his genetic make-up.

In fact, Wilford still wants more from Icy Bob, telling the Big Alice professors to make him withstand the temperatures for longer.

So while Wilford has this priceless asset in Icy Bob at his disposal, could Snowpiercer use Josie to do the same?

After all, Josie has already been subject to the sub-freezing temperatures and is now recovering.

If Andre and Melanie get wind of how Bob became Icy Bob, perhaps they’d think they could use Josie the same way.

With Big Alice and Snowpiercer now working together – even if Wilford has a plan to take back control – could Andre discover the lab and get to work convincing Josie to go through the same?

Or even if the two trains eventually do go to war, it’s highly unlikely Wilford would come out on top.

If Melanie were to return from her research mission and reunite with Andre to take down Wilford, they’d have free reign on Big Alice.

Seeing as Josie has a soft spot for Andre, the two may be able to persuade Josie to go through a similar process and prove an invaluable asset.

Snowpiercer continues Monday on TNT and Tuesday on Netflix UK.