While Netflix’s “Ma Rainey’s Black Bottom” is competitive in a number of above-the-line categories, today’s shortlist is just one step closer toward securing what is likely its safest Oscar: Best Makeup and Hairstyling. The history of the MUAH category points toward the Academy heavily favoring transformation, and the disappearance of Viola Davis into pioneering blues singer Rainey is without a doubt the one likeliest to grab voters’ attention.

The Oscar-winning actress became the sexy, subversive Rainey with the help of gold teeth, charcoal-like makeup, and a wig made of horsehair. And Davis was boldly uncompromising in demanding such verisimilitude. She tapped her personal makeup stylist, Sergio Lopez Rivera, who collaborated with hair department head Mia Neal. The duo did as much research as possible, but there was little photographic reference, so they had to be inventive on a limited budget and little time to prep.

Not surprisingly, the other big contender is Netflix’s “Hillbilly Elegy,” in which Glenn Close is transformed into the fiery, scene-stealing Appalachian grandmother, Mawmaw. Despite negative reviews for Ron Howard’s adaptation of J.D. Vance’s divisive bestseller, there is no denying the effective craft on display. Close tapped her long-time prosthetics artist, Matthew Mungle (“Albert Nobbs”), who collaborated with makeup head Eryn Krueger Mekash (“The Prom,” which was overlooked). They provided Close with a bulky nose, long ears, and tattered complexion to pull off the elderly matriarch. 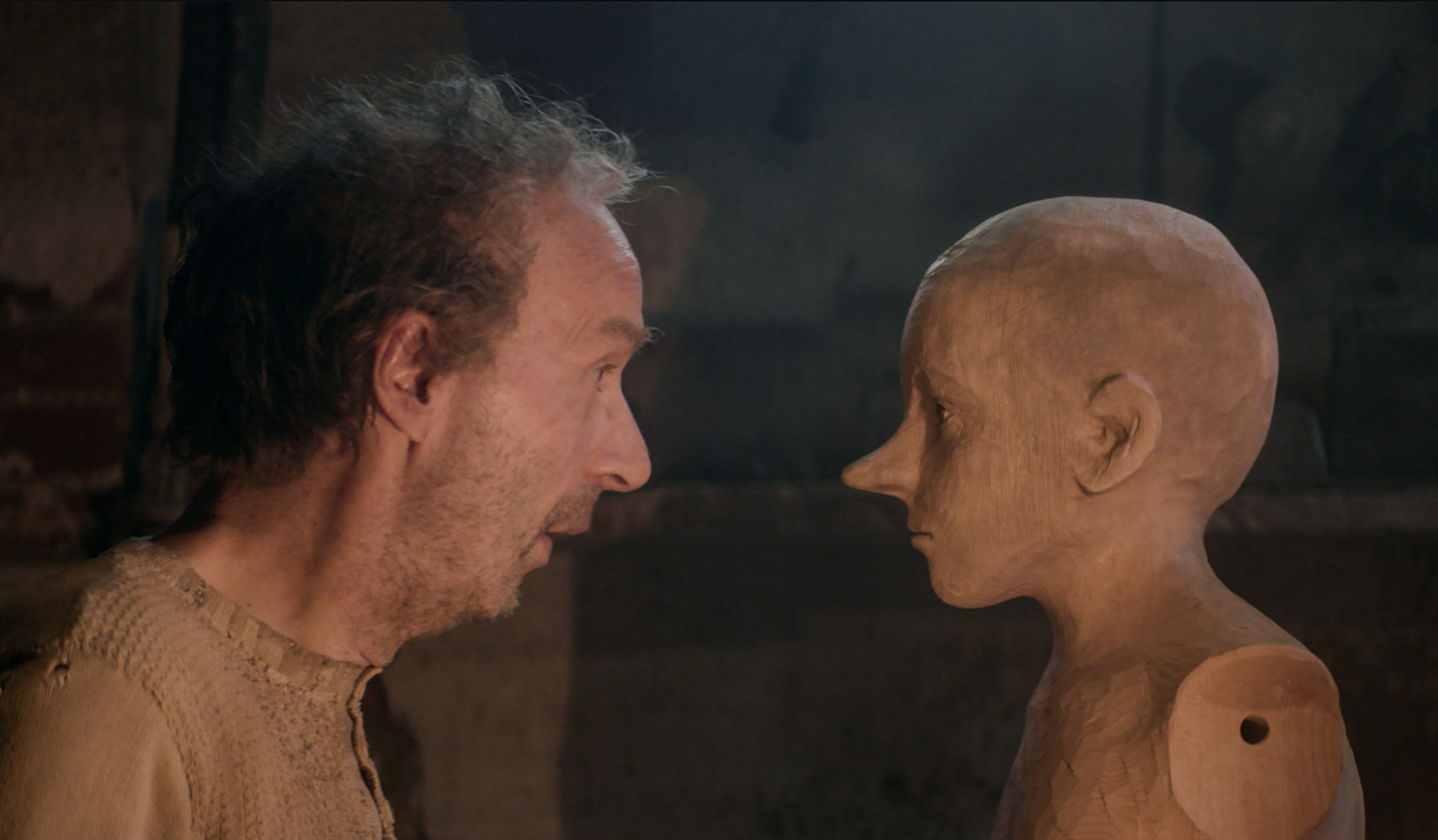 While “Birds of Prey and the Fantabulous Emancipation of One Harley Quinn” and “Emma” were anticipated to be shortlisted, there were a couple of nice surprises: “Pinocchio,” director Matteo Garrone’s Gothic re-imagining of the Italian fairy tale, starring Roberto Benigni and Federico Ielapi, contains innovative prosthetic makeup design for the titular wooden puppet from two-time Oscar winner Mark Coulier (“The Grand Budapest Hotel” and “The Iron Lady”) in collaboration with hair designer Francesco Pegoretti; and Netflix’s “Jingle Jangle: A Christmas Journey,” a Black-led fantasy set in Victorian England, in which hair and makeup designer Sharon Martin got the unique opportunity to present a rich tapestry of Black styles, particularly among the women who appear on-screen.

The Academy’s makeup and hair branch currently has 254  members, of which 225 are active and 29 are retired. The Makeup Artists and Hairstylists Guild, meanwhile, contains more than 2,100 artists worldwide. The last three Oscar winners (“Darkest Hour,” “Vice,” and “Bombshell”) have gone to transformations of real life people, so that bodes well for “Ma Rainey’s Black Bottom.”