EXCLUSIVE: And then there were none. Snowpiercer, the only remaining original scripted series on TNT, is done on the Warner Bros. Discovery network. The post-apocalyptic drama’s completed fourth and final season will not run on the basic cable network as previously announced. The move is believed to be part of the tax write-offs for content at WBD. I hear the studio behind it, Tomorrow Studios, is currently shopping the new season, along with potential prequel and sequel, with the goal to build a franchise.

“We can confirm that TNT will not air season four of Snowpiercer,” a spokesperson for the network said in a statement to Deadline. “This was a difficult decision, but our admiration for the talented writers, actors and crew who brought Snowpiercer’s extraordinary post-apocalyptic world to life remains strong. We have been working collaboratively with the producers since last year to help the series find a new home where fans can continue to enjoy the compelling story and exceptional visual experience. We look forward to working with them on future projects.”

Deadline revealed exclusively in June that Season 4 of Snowpiercer was going to the series’ last, with the cast released to take on other jobs. The decision not to air it was made later in the year, sources said. It was part of the slew of content cuts for tax write-off purposes, including the axing of HBO Max tentpole Batgirl, J.J. Abrams’ HBO drama Demimonde, TBS series such as The Big D, Chad and Kill The Orange Bear as well as a raft of cancelations including Westworld. Chad and The Big D, whose new seasons, like Snowpiercer‘s, had been completed, have since found new homes at Roku and Peacock, respectively.

The TNets already had been scaling back on original scripted programming. The process was accelerated by the Discovery-WarnerMedia merger.

“We love Snowpiercer and believe season four completes a story with incredible talent that will entertain viewers while exploring issues of climate change and class warfare. We are so passionate about this series that we have acquired the rights to control the franchise,” Tomorrow Studios’ Marty Adelstein, CEO/Partner, and Becky Clements, President/Partner, said in a statement. “We hope to find the perfect partner shortly and finish a great ride with the final season.” – 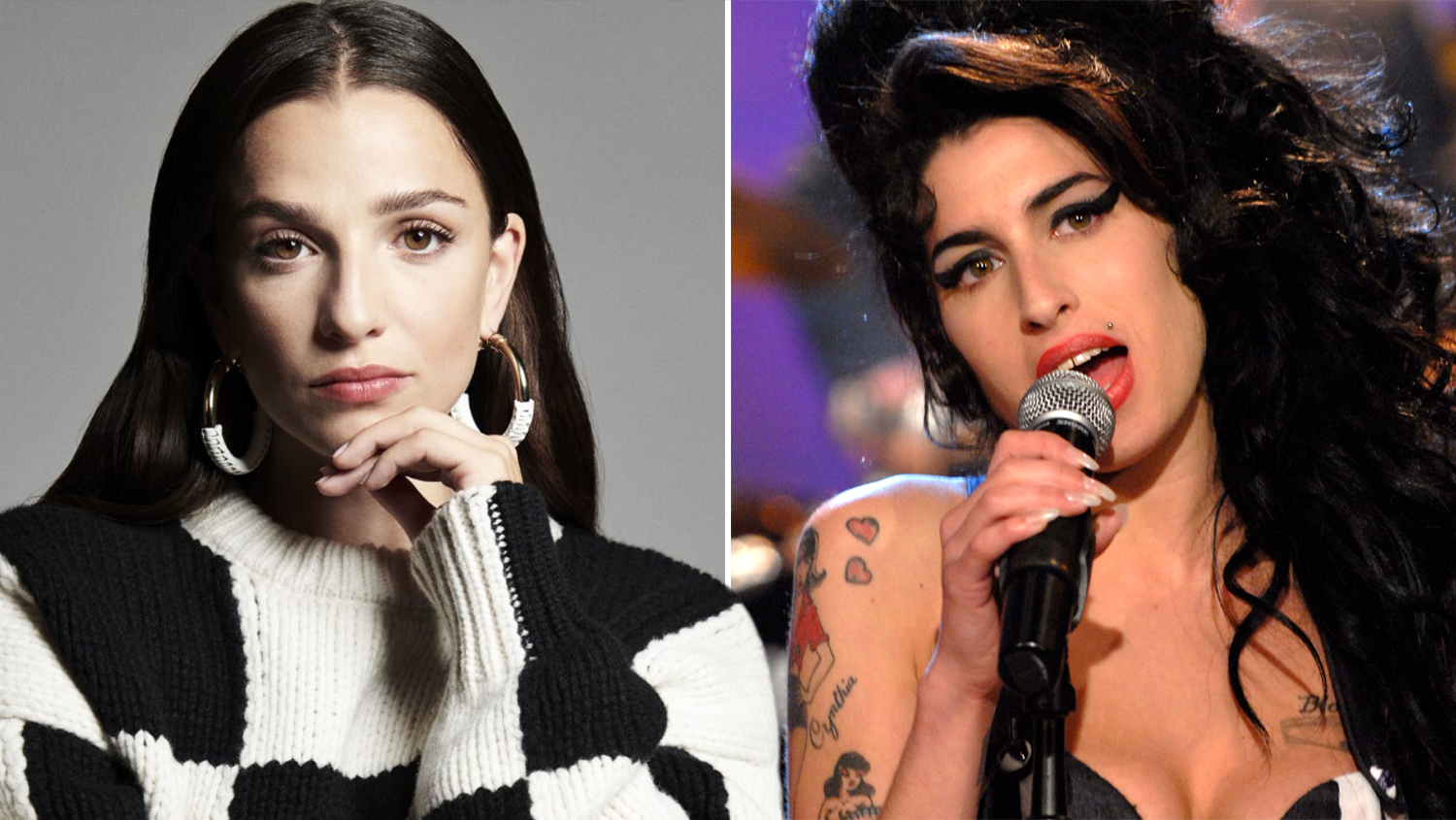 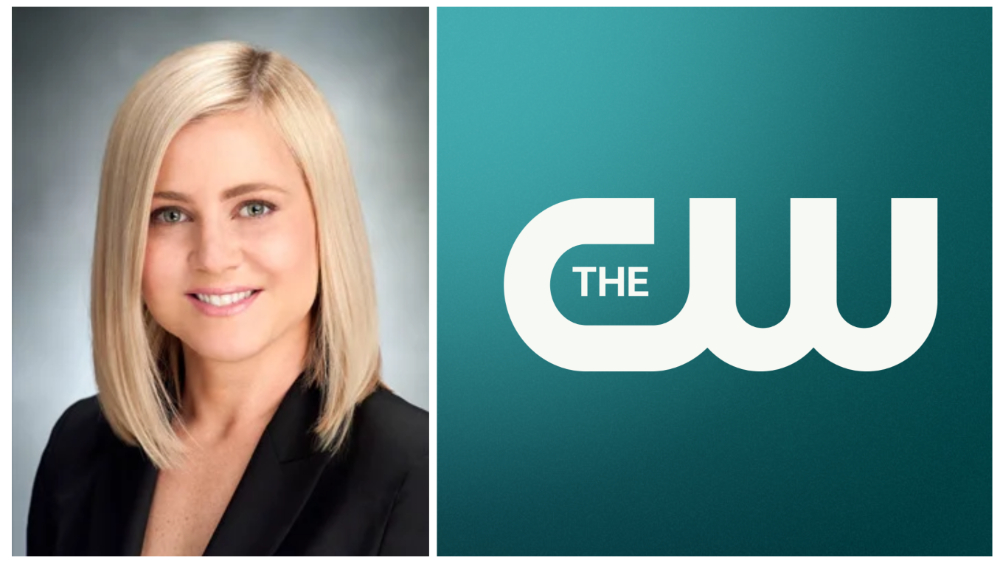