“For me, it’s kind of an exploration of self love,” actress told TheWrap 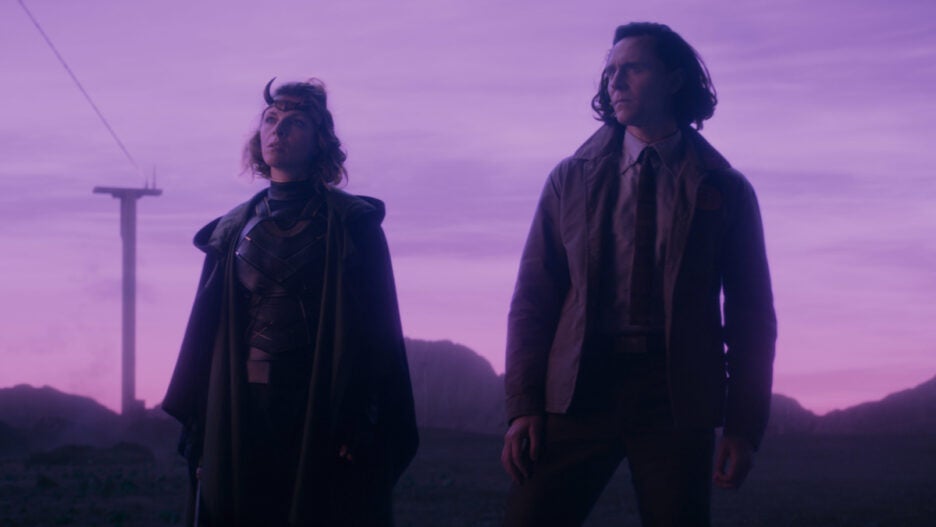 “Loki’s” first season featured something that is incredibly rare in the Marvel Cinematic Universe: a genuine romance plotline. But this being Marvel, it just happened to be between a man and a woman who are different versions of the same person.

Sophia Di Martino, who played one half of the star-crossed pairing opposite Tom Hiddleston’s God of Mischief, told TheWrap she expected fans to be split on their feelings at seeing Loki essentially fall in love with himself.

“I kind of expected it to be pretty split and some people to be really into it and just going along with it for the fact that it’s a sort of love story. And then I knew there would be some skeptical people who weren’t sure,” she told TheWrap. “For me, it’s kind of an exploration of self-love. It’s not as straightforward as just two people falling for each other, who are versions of the same thing.”

“Loki” producers, especially director Kate Herron, have said many times how they view Di Martino’s Sylvie as a different character vs Loki, even though she is in fact a “variant” of him. It’s just that her life was completely different from a young age — she was apprehended by the TVA as a child, while the Loki from the Disney+ series was removed from the timeline following his defeat at the hands of the Avengers.

“It was important to us that she was a different character, and that she had her own way of talking and fighting and reacting,” she said. “There are moments where we mirror each other on purpose, especially during fight scenes, or when we’re approaching the Citadel at the End of Time in Episode 6. We tried to sort of mirror each other’s movements.”

“Loki” was the first Marvel Studios series to get a second season, which didn’t come until towards the end of production (which led to that last scene at the TVA). For Di Martino, she teased that Sylvie probably has some major regrets about her decision to kill He Who Remains (Jonathan Majors) and unwittingly release the multiverse, which pretty much upended everything in the MCU.

“I think in the moments right after she’s killed him, she’s sort of waiting for some kind of relief, to feel better about everything. And I think then her thoughts start to turn to what if he was telling the truth? What if I don’t have any free will? And what if a bazillion Bogeymen are about to come out and try and get me? So she’s just sort of waiting to see what happens.” 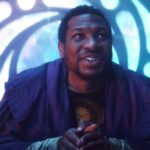