STAR Trek actor Jason Isaacs has revealed how he felt like a "vacuumed sausage skin" after a horror wardrobe malfunction.

The sci-fi star joked that his iconic outfit on the hit show "yanked his testicles to his throat" because of the tight lycra material. 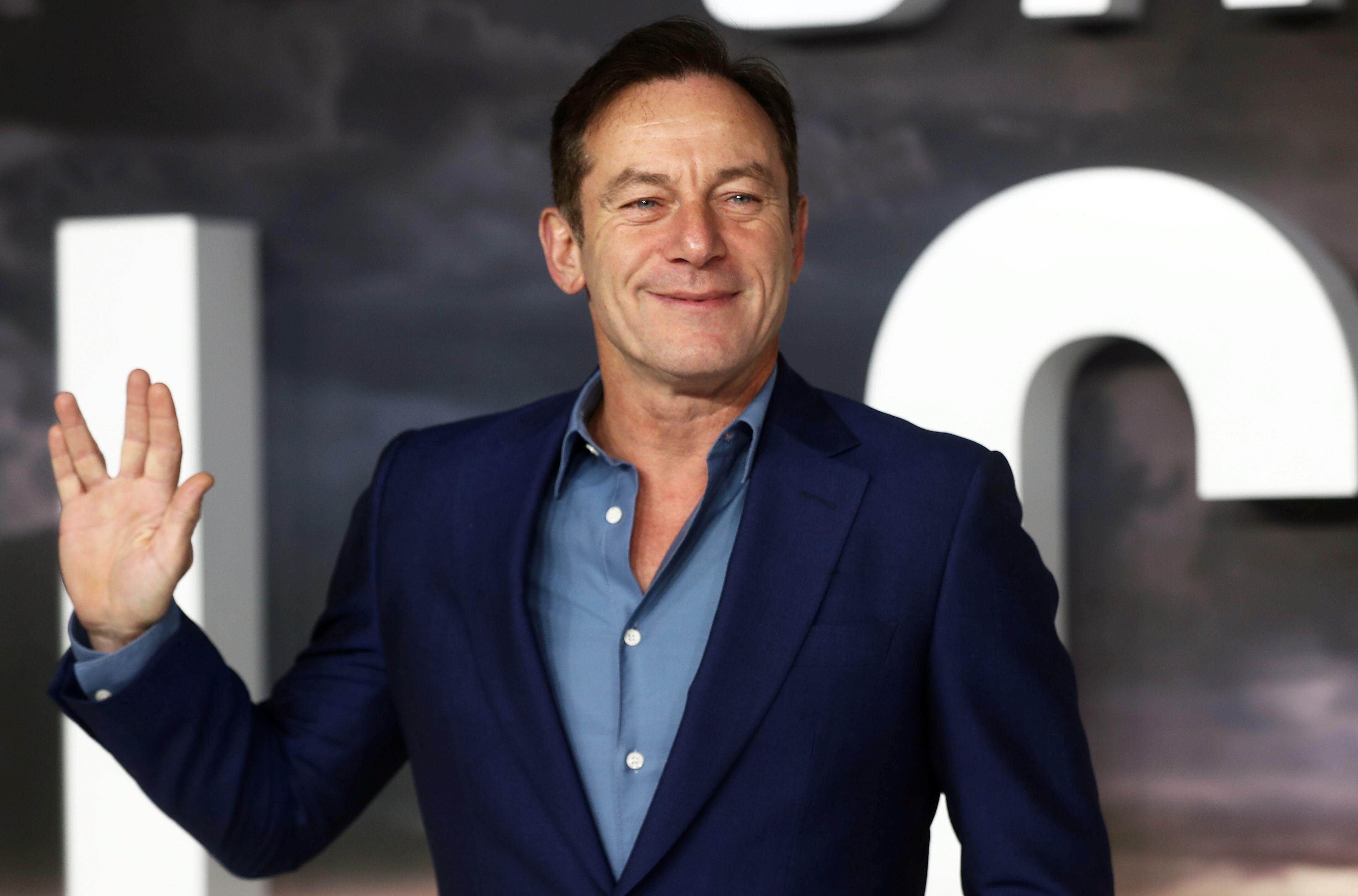 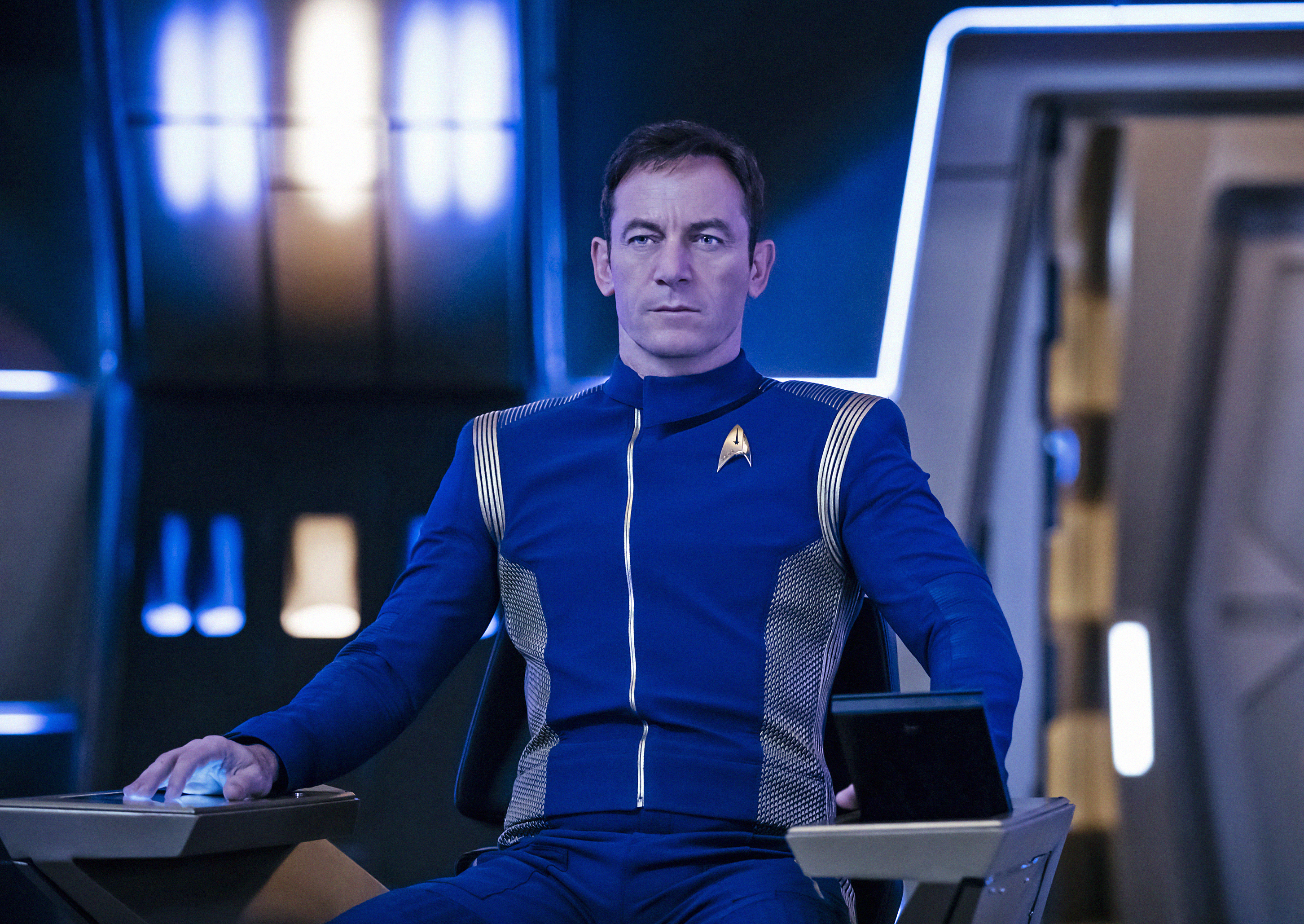 Jason, 58, who is best known for playing Lucius Malfoy in the Harry Potter films, also starred in the Paramount+ series as Captain Gabriel Lorca.

But the actor has since revealed how he was left wishing he could cast a spell on set of Star Trek: Discovery due to his tight outfit.

He revealed that it felt like being "inside a vacuumed sausage skin" that displayed his intimate areas in very graphic detail.

Jason told The Metro: "It wasn't so much that they were uncomfortable, it was just that I prefer my testicles down somewhere near my groin and not my throat."

He demonstrated that every time he lifted his arms up, the costume would put his private parts on display.

Speaking to Page Six, he went on: "It was quite a display that they hadn’t planned for. Far be it from me to give away any secrets. I’ve signed an NDA about any groin discussions."

It comes shortly after Jason's latest film was released – a drama called Mass – which premiered at the 2021 Sundance Film Festival in January.

The film follows the parents of a school shooting victim as they come face to face with the vile perpetrator for the first time.

Jason said of the role: "And I don’t think there’s a more important story to tell in today’s world and it’s also utterly gripping. If I don’t do this, what’s the point of being an actor?"

The premiere was held on the 23rd anniversary of the star going sober, having quit drugs and alcohol for good.

He revealed his "decades-long love affair” with drugs last year, opening up about how said at his lowest point he would not have cared if everyone he loved died because it would give him an excuse to take drugs alone in his room.

He said: “I’ve always had an addictive personality and by the age of 16 I’d already passed through drink and was started on a decades-long love affair with drugs.

“Every action was filtered through a burning need for being as far from a conscious, thinking person as possible.”

Isaacs, who played Lucius Malfoy in the Potter films, told The Big Issue: “I was convinced that nobody came from the same twisted, dark, cracked mould as I did.

"I remember there being a moment, not long before I got clean, when it suddenly occurred to me that if everybody I knew died, literally every single person, I probably wouldn’t mind that much.

"In fact, I might like it because then it would be an excuse to sit in a room by myself and take drugs.

He added: "The drugs weren’t a way of dealing with that sense of distance, the drugs were causing it." 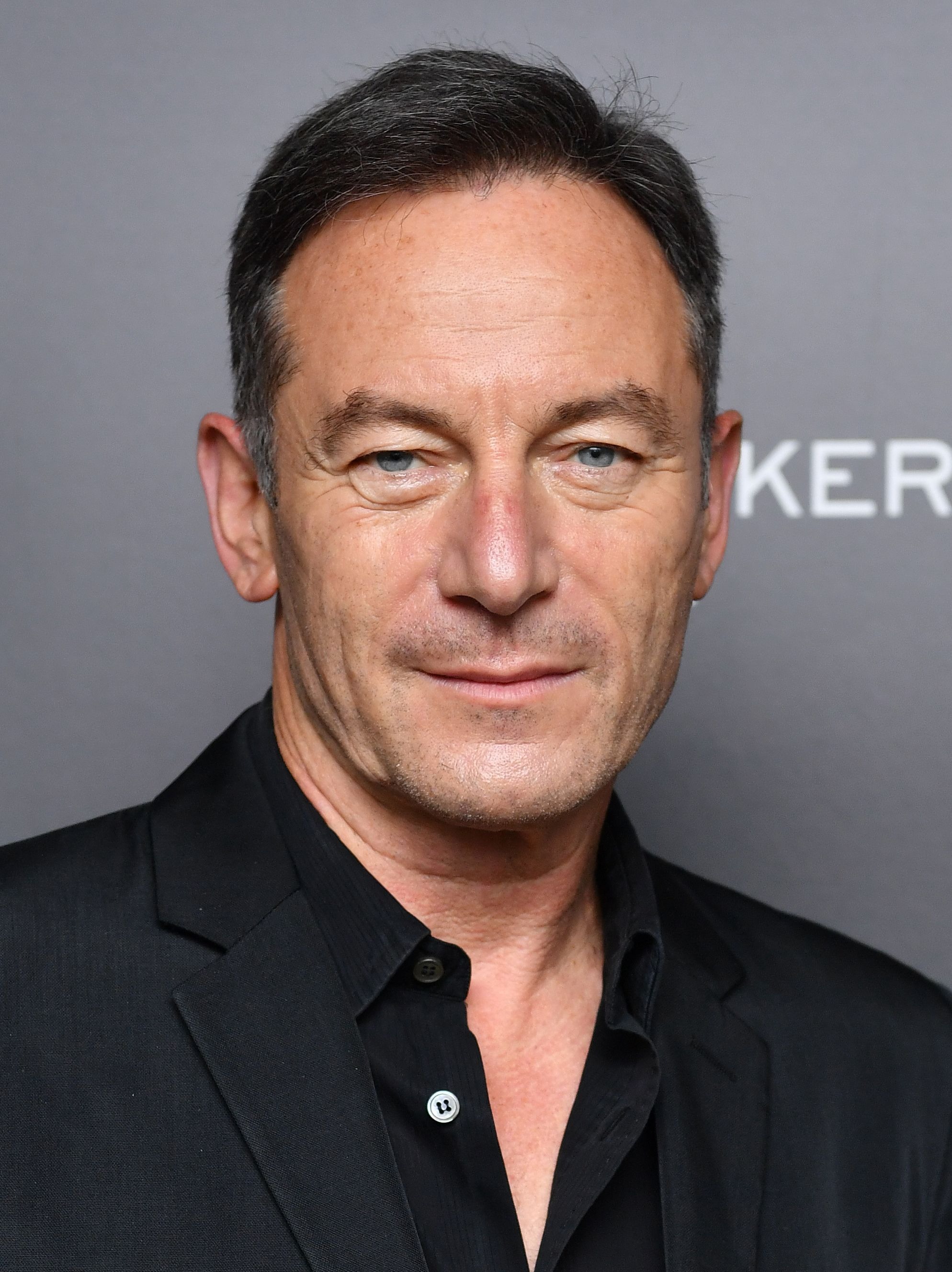