Fans rushed to Twitter to note how “grown up” the teenager looks. 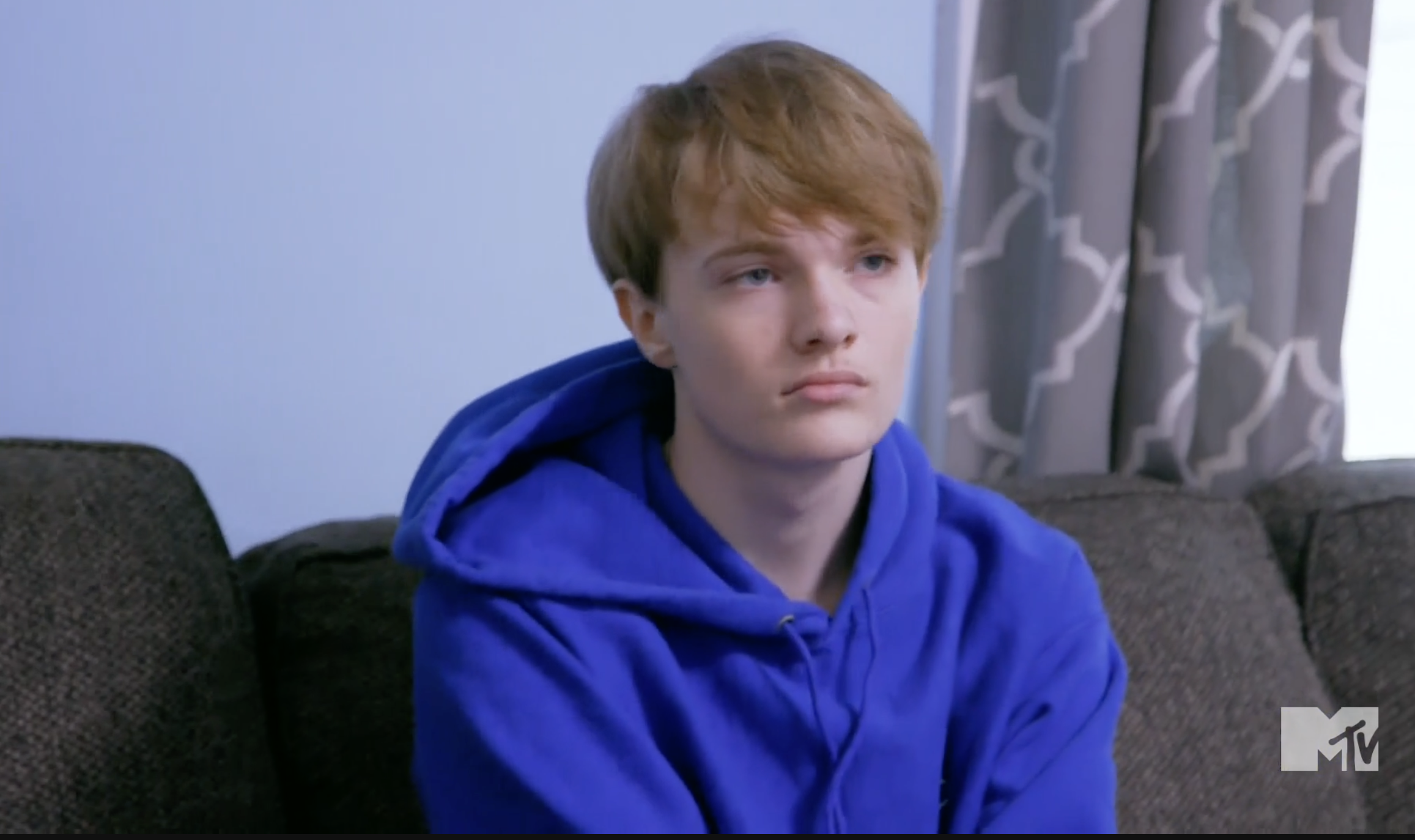 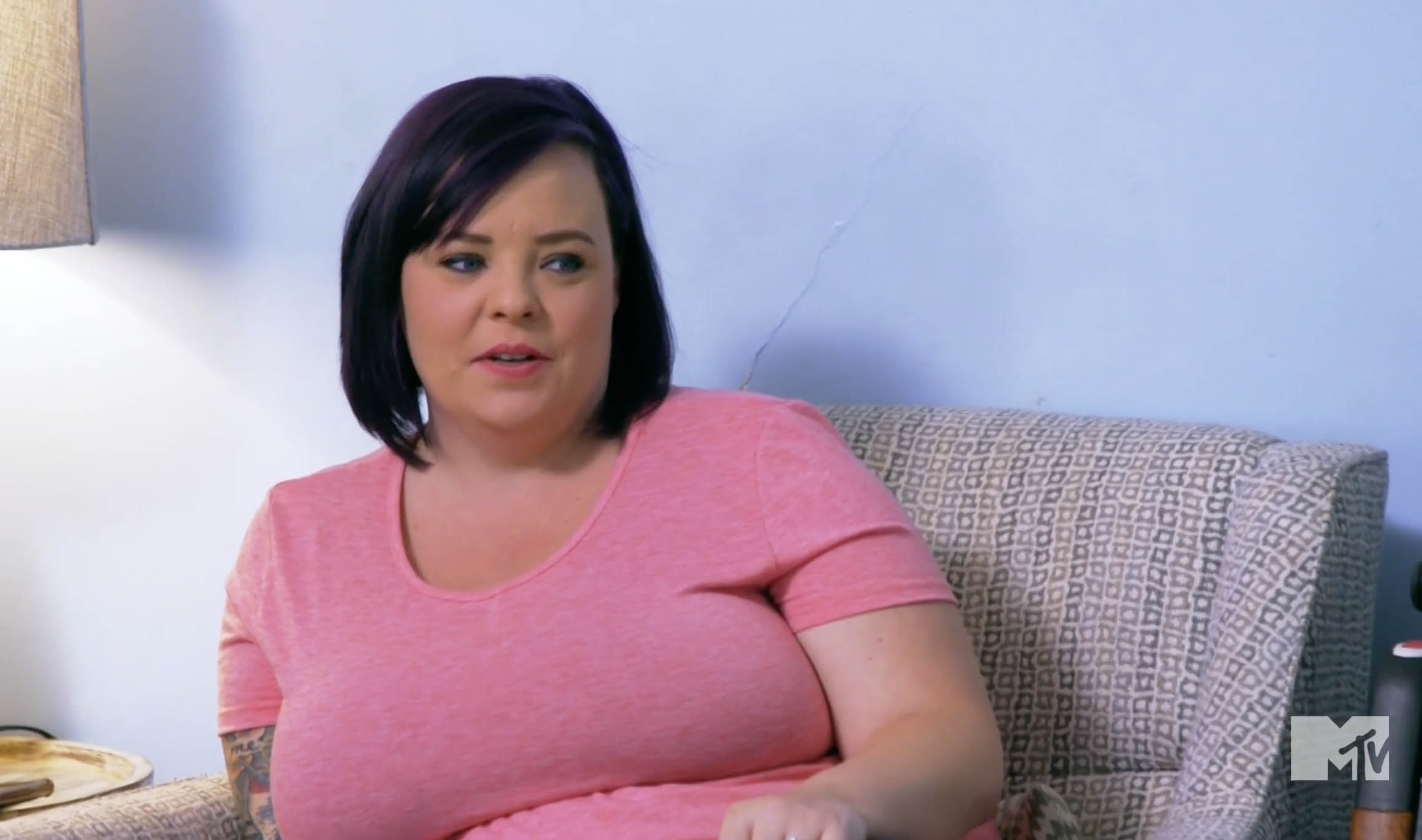 Early on during Tuesday’s episode of Teen Mom OG, Catelynn was visited by her mother April and younger brother Nick.

After the MTV star noted her brother now has a girlfriend, she expressed her concerns to make sure he is practicing safe sex.

While sitting down with her family members, Catelynn said: “I’m gonna do whatever I can to help my brother not suffer the same consequences."

She then offered to buy him condoms if he plans on having sex.

Catelynn, 29, clearly views her brother as a young adult, though Teen Mom OG fans couldn't get over how grown up he is.

Another added: "Not nick growing up."

A third chimed in: "Nick has grown sooo much."

Fans continued to express their shock as a following person commented: "Nick literally grew up in front of our eyes on 16 & Pregnant and #TeenMomOG."

An additional viewer wrote: "Catelyn’s brother has gotten so big."

Others wondered why Nick doesn't appear on Teen Mom OG more often, as one person said: "Ayy @nicholasmtv_ finally seeing nick where have u been."

A following fan commented: "I can't believe how grown up Catelynn's brother Nick is now! I remember when he was just a baby!"

Catelynn continued to express her concerns over Nick’s sex life as the episode continued.

While talking to her husband Tyler Baltierra, 29, Catelynn said she wants Nick to feel comfortable to talk to her about safe sex.

The MTV star’s concerns come from her emotional teenage pregnancy, which ended with her and Tyler giving up their firstborn daughter, Carly, for adoption.

As Catelynn noted in Tuesday's episode of Teen Mom OG, Nick was too young to understand the adoption process when she and Tyler were going through it.