STEPHANIE Davis has revealed she was just an hour from death after trying to end her own life.

In an emotional Instagram post, the actress – who plays Sinead O’Connor – explained why she has taken time off from Hollyoaks. 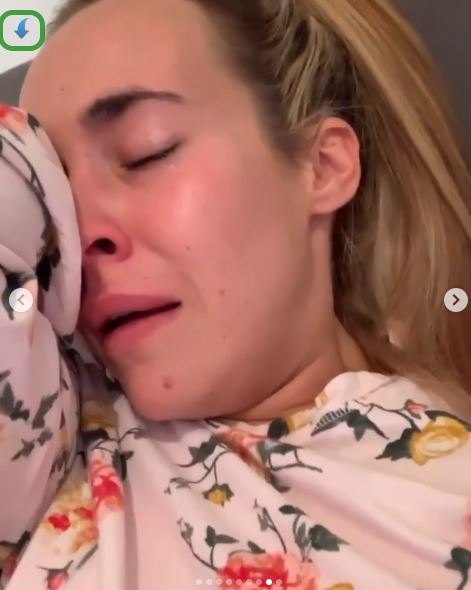 She bravely revealed she relapsed and wanted to kill herself after struggling with her mental health without help or medication.

Posting a video of herself at her lowest point with a brutally honest message, Stephanie warned viewers about the distressing content.

She said: "I've cried before posting this. I haven't been ready to talk about this and I am still fragile so please respect how hard this is for me.

"I haven't been back to work because the real truth is I relapsed and tried to kill myself. 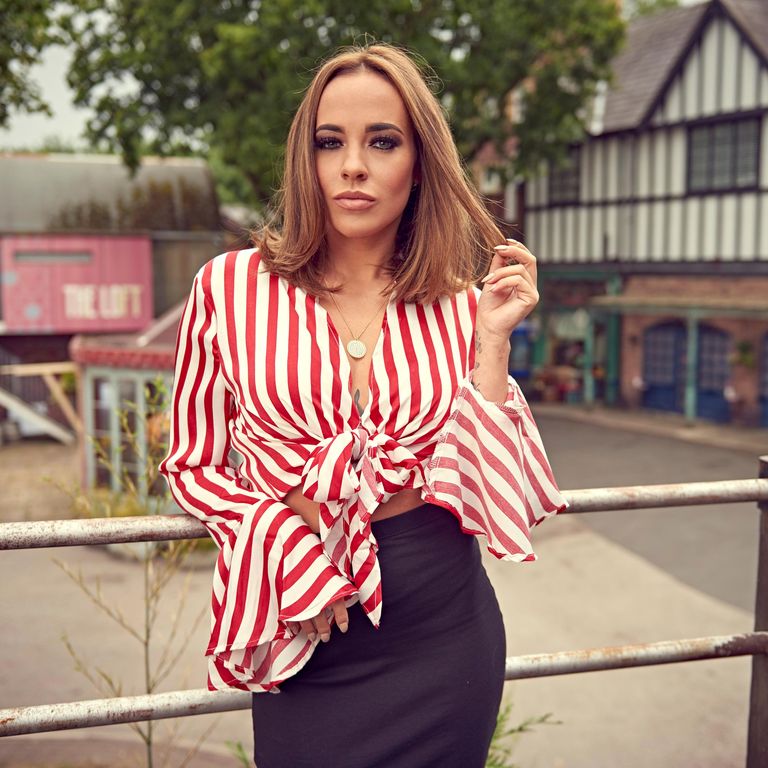 "This was a suicide video I was leaving behind saying I'm sorry and cannot continue.

"I can still feel the pain in my chest when I watch this, it's really hard to watch."

In September it was reported Steph would be taking a break from the Channel 4 soap following her break up with co-star Owen Warner.

Steph continued: "Because of a build up of events that happened I should have made a completely different decision with certain things and stood by everything I worked so hard for and my self worth.
"But I am a firm believer that everything happens for a reason as it led me to my diagnosis. 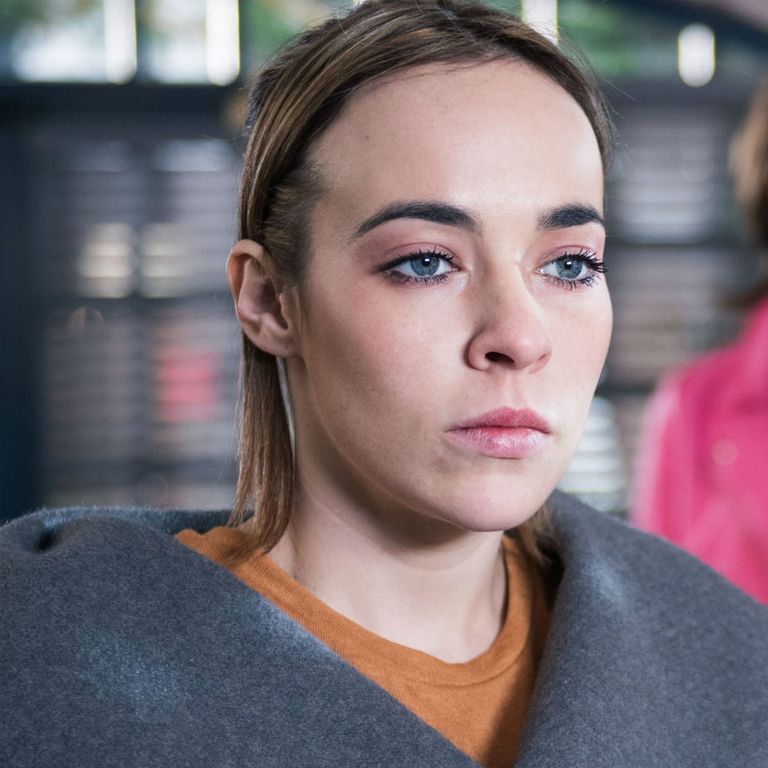 "I was working on something which I went through in real life that brought up a lot of pain for me.

"I lost my trust and self worth, I hated myself and didn't feel good enough anymore.

"It's hard being a single mum. My uncle died and I was battling badly with my mental health without any help or medication and I finally broke.

"I knew I was breaking for a good while before this, but I was trying my absolute best to be OK, but I wasn't."

She admitted still being affected by her relationship with Jeremy McConnell who was found guilty of battering her in a cocaine-fuelled row.

Steph added: "My heart couldn't take any more pain after the horrendous DV relationship which I have trauma and PTSD from and still hasn't been dealt with properly. 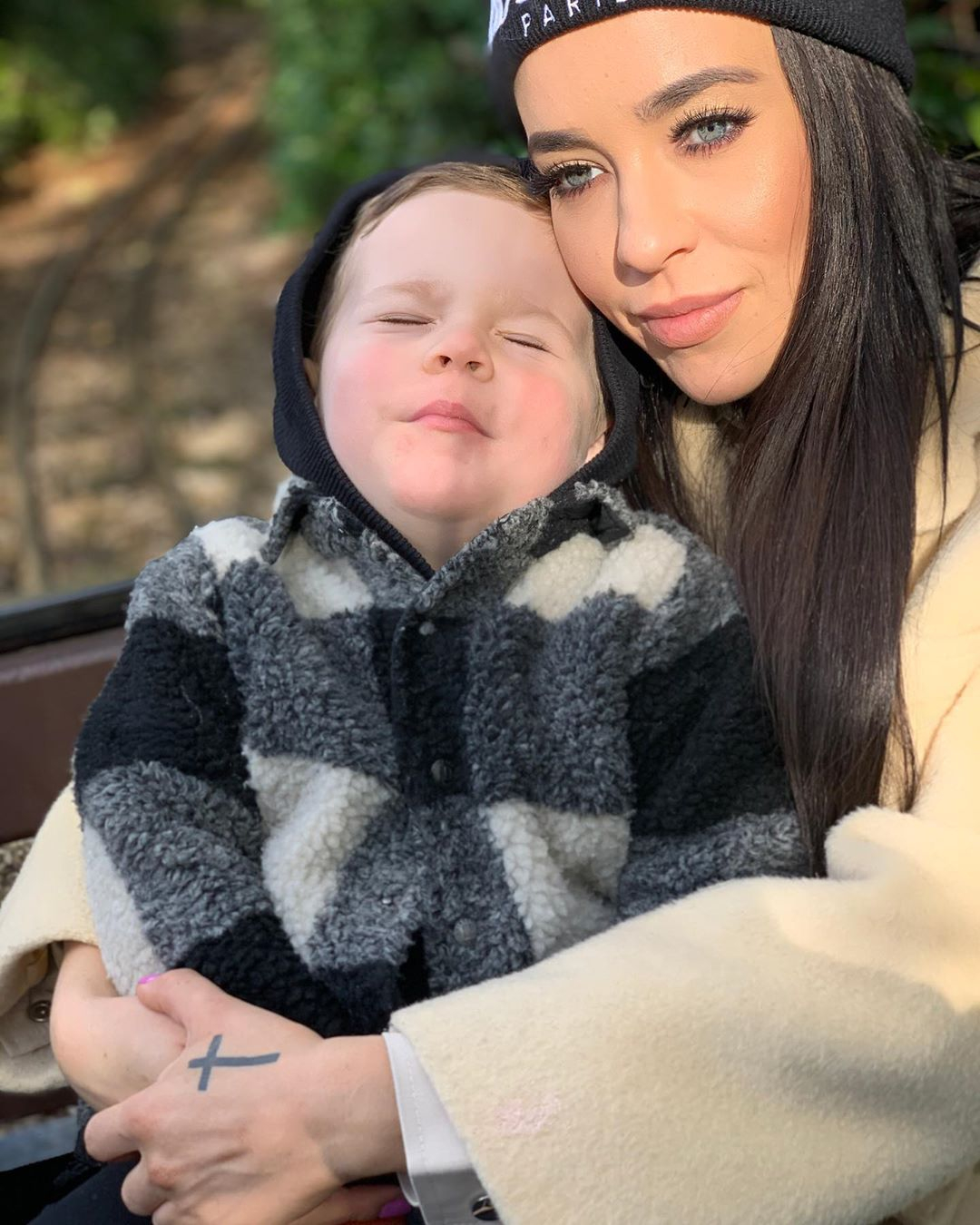 "I felt like life was unfair. I couldn't breathe. I was anxious.

"Why was all this pain happening to me when all I wanted desperately was to be happy."

Describing the moment she drank and took pills to "finish herself off", Steph said: "I slowly felt my body giving up. I lost feeling in both arms and then my legs.

"I was rushed into hospital by blue light and straight into intensive care.

"If I was left another hour I would have died."

Thanking those who are helping her to recover, Steph called her son Caben her "absolute everything" and the "rock and reason to life". 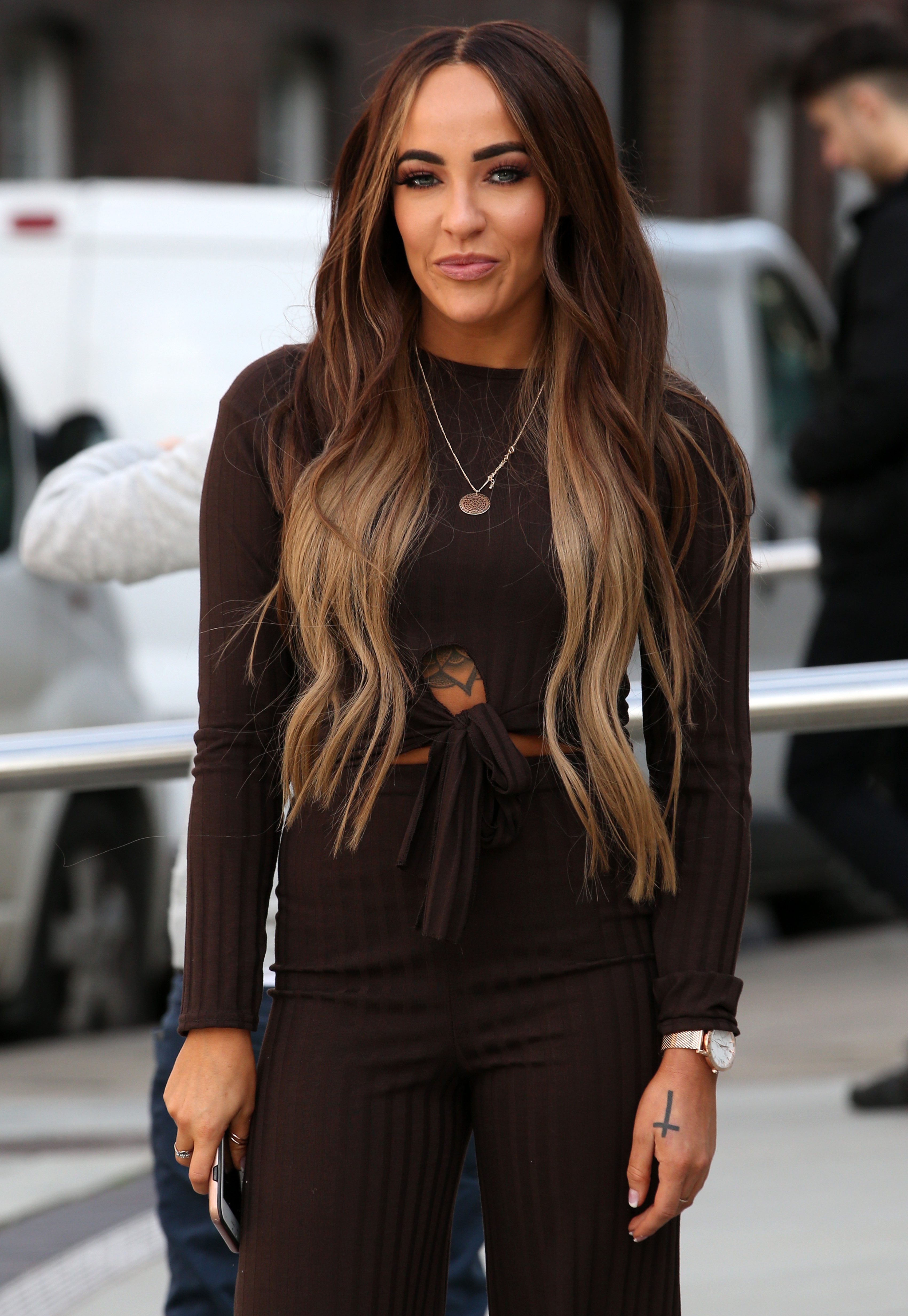 "I'm back to, not the old Steph, but the funny Steph everyone knew and loved, but 1000 times better," she added.
"I'm so proud of myself for getting through what I just have and to the beautiful good-hearted people who helped me."

Stephanie was sacked from Hollyoaks in 2015 after arriving on set "unfit for work because of alcohol consumption".

She was welcomed back into the soap family last year after turning her life around.

Hollyoaks boss Bryan Kirkwood told Digital Spy last year: "I am Stephanie's biggest fan. I think she has shown remarkable courage and strength over the last year. She has been through a really tough time in the public eye, but she's now come out the other side.

"Stephanie turned her life around, is making better choices and is returning to what she does brilliantly – and that's being a fantastic actress."