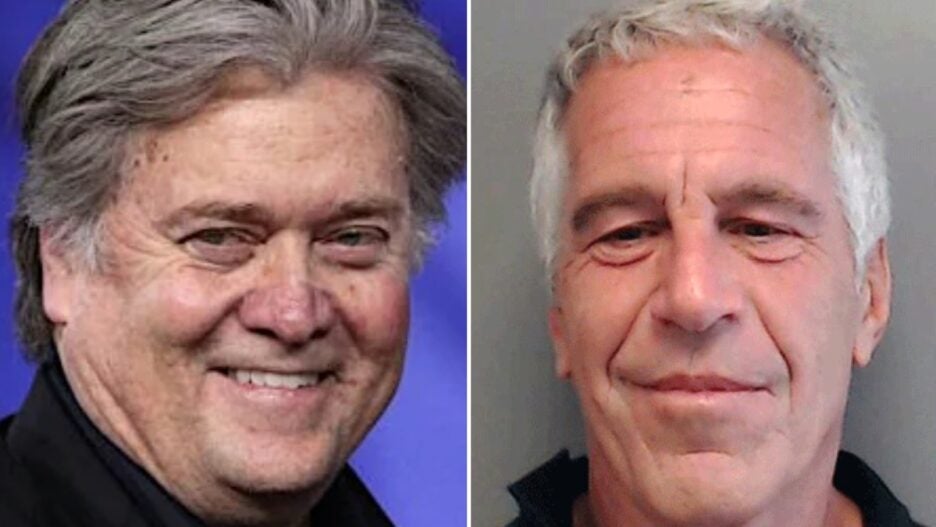 A new book from Michael Wolff reveals that Steve Bannon was helping Jeffrey Epstein with media training before Epstein went to prison, where he ultimately died.

On Sunday, the New York Times reported that in Wolff’s forthcoming, “Too Famous: The Rich, the Powerful, the Wishful, the Notorious, the Damned,” the author shares that Bannon was preparing Epstein, a convicted sex offender, for a “60 Minutes” interview that never happened. 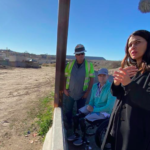 “You’re engaging, you’re not threatening, you’re natural, you’re friendly, you don’t look at all creepy, you’re a sympathetic figure,” said Bannon during the early 2019 training session, per the book. Bannon, once a top strategist for former president Donald Trump, confirmed to the Times that he encouraged Epstein to do a “60 Minutes” interview and recorded more than 15 hours of interviews with the disgraced financier.

Bannon told the Times, however, he “never media-trained anyone,” and was instead working on an unannounced documentary to demonstrate how Epstein’s “perversions and depravity toward young women were part of a life that was systematically supported, encouraged and rewarded by a global establishment that dined off his money and his influence.”

Wolff says in his book that Bannon advised Epstein to look at the camera, not share any of his racist views on how Black people learn and stick to his message that he was not a pedophile.

Epstein died in an apparent suicide in August 2019. He was awaiting trial on sex trafficking charges was found hanged in his cell in the Metropolitan Correctional Center.