EXCLUSIVE: Producer Steve Whitney and his company TSW Films have purchased Suge Knight’s life rights with plans to develop a biopic on the infamous music mogul, bringing Nick Cassavetes and Anthony Thorne aboard to write the script.

The former music exec born Marion Hugh “Suge” Knight Jr. co-founded the iconic label Death Row Records in 1991 and is credited with bringing the subgenre of gangsta rap into the mainstream. Artists signed to the label included Dr. Dre, Snoop Dog and Tupac Shakur—and those three acts alone changed the face of hip hop with the release of the groundbreaking albums The Chronic, Doggystyle and All Eyez on Me. Knight’s label had enormous success with over 50 artists and profits of over $100 million a year, but fell into bankruptcy after the departure of Dr. Dre and Snoop Dog, the murder of Tupac and the 2018 incarceration of Knight on charges of voluntary manslaughter. 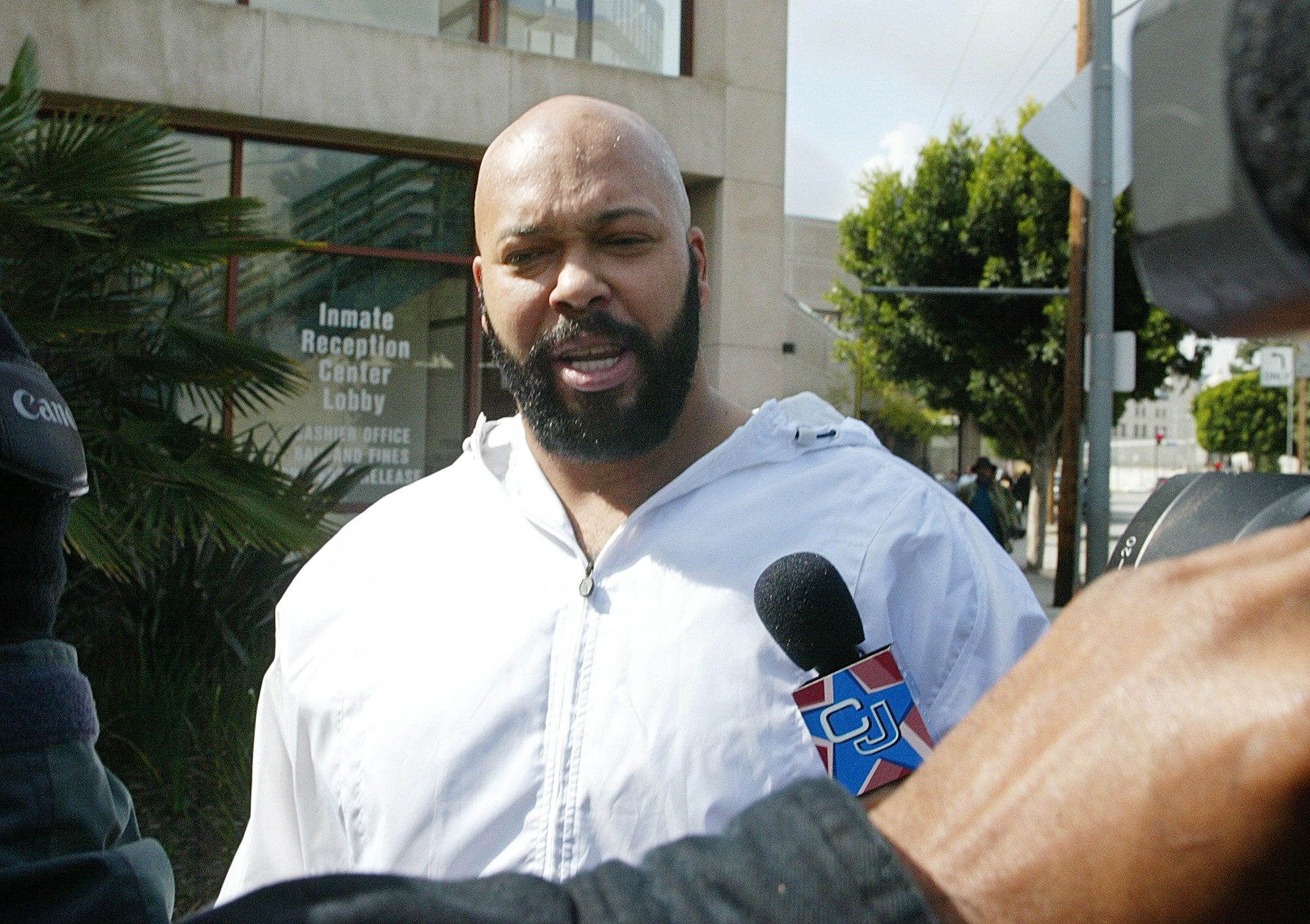 Knight is currently incarcerated at San Diego’s RJ Donovan Correctional Facility after crashing his car into Heayweight Records co-founder Terry Carter and filmmaker Cle Sloan in 2015—killing the former and severely injuring the latter. While he pleaded no contest to the charges against him, he will not be eligible for parole until July 2037.  His notoriety has seen him be portrayed over the years in numerous films, including Too Legit: The MC Hammer Story, Notorious, Straight Outta Compton, Surviving Compton: Dre, Suge & Michel’le and All Eyez on Me, along with the USA Network series Unsolved. He also was at the center of the 2018 Showtime documentary American Dream/American Knightmare, directed by Antoine Fuqua.

“During the golden era of rap and hip hop, all roads led through Suge Knight,” said Whitney. “That era helped define a new brand of music and culture that changed the world.”

“Over the last 30 years, there has been so much talk about Compton, me, the inner cities, and Death Row – A lot of talk. Even when it comes to making my movie there has been so many imposters saying they have my rights, or they got the deal – that was, and is, all talk,” said Knight. “I jumped off the porch in my neighborhood at a young age but never forgot where I came from. Most people try to ride for the hills, I made it and tried to bring as many people to the hills with me and feel that I was successful at it.”

Added Knight, “I met a guy named Mike Klein that was with Ruthless. David Kenner was on the phone with Michael Harris and they took a meeting with Jerry Heller and during process of taking that meeting they were trying to sell Dre back to Ruthless behind my back. Mike Klein told me about it and I respect him for it – We became friends. So when it came time to do a real movie and tell the truth about it he introduced me to Steve Whitney. Now, Steve, Mike, and I, and the woman that has my back, are making this movie. Taking it to the next level!”

Whitney has focused thus far in his career on bringing true life stories to the screen—including One Chance, a film about Britain’ s Got Talent winner Paul Potts, starring James Corden, which he exec produced with Simon Cowell. Additional credits include The Haunting in Connecticut with Virginia Madsen and the remake of The Amityville Horror with Ryan Reynolds.

Cassavetes is represented by WME, LBI Entertainment and Yorn, Levine, Barnes. Thorne is repped by CAA and Ramo Law.

Oscars International Feature Shortlist: Which Films Could Make The Cut