Eleven (played by Millie Bobby Brown) isn’t the only escapee from Brenner’s (Matthew Modine) lab, but the Netflix series could be about to reveal some Russian secret weapons. One dedicated fan has trawled through the Stranger Things comic miniseries and may have unearthed some enticing clues.

The theory points out the American experiments from season one take inspiration from a very real and sinister series of tests called MKUltra that took place during the Cold War.

These tests were mirrors of Soviet projects, so it would make a lot of sense if the superpowered test subjects have Russian counterparts in the Stranger Things universe too.

The fan theorised on Screenrant: “The various Stranger Things tie-ins have covered everything from pyrokinesis to psychic manipulation.

“Who knows what these Russian agents could be capable of?” 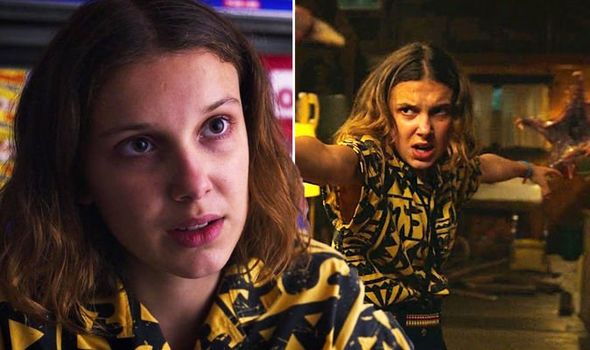 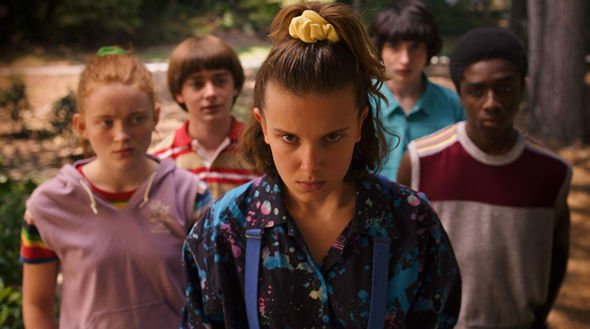 Viewers have already witnessed Eleven’s uncanny abilities of telekinesis, and season two introduced Kali (Linnea Berthelsen), also known as eight, who has the power to project terrifying hallucinations into the minds of her foes.

Season three of the blockbuster series transposed the Russian’s experiments to Hawkins as it was revealed they were unable to open a rift to the Upside Down on their home turf.

Now the Russians are able to set up bases in the US, it hasn’t been confirmed the facility underneath Starcourt Mall was the only place on American soil the Russians had infiltrated. 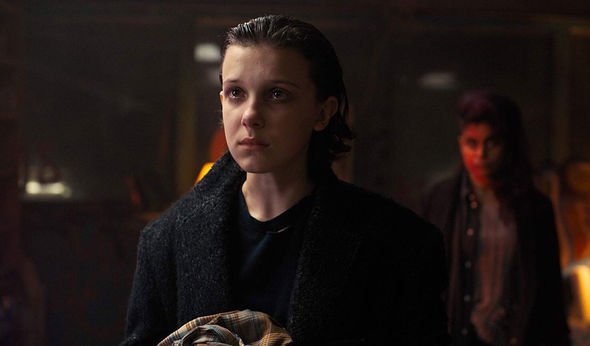 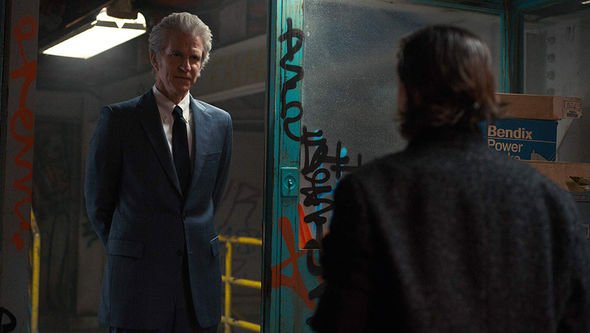 It may be possible the Russians were able to gather intel on Eleven and the other test subjects to create or enhance their own assets.

Screenrant suggests the miniseries coincides with a common theory Dr Brenner survived his apparent death in the first season and joined forces with the Russians.

They said: “Although Brenner survived his apparent death in Stranger Things season one, he’s on the run from the very children he trained.

“For all her skill and powers, though, Kali has been unable to track him down in order to get revenge on him.”

They concluded: “That raises the intriguing possibility that Brenner has turned traitor and joined the Russians, hiding from Kali on a completely different continent, on the other side of the Iron Curtain.”

While fans have only come across Kali and Eleven so far in the main series, it’s safe to assume Eleven was among the most powerful of the test subjects.

However, even though the miniseries introduces test subject Six, a girl with precognition called Francine, fans still have no idea who the mysterious One could be.

Viewers are hoping the additional superpowered subjects are on board with Eleven and the gang’s cause to stop the threats from the Upside Down for good.

Season four is still shrouded in mystery, but it has been confirmed the first episode will be titled The Hellfire Club.

Geeky fans have already flagged this as an obvious allusion to the evil team of mutants that plague the X-Men in the comics and the 2011 film X-Men: First Class.

It’s entirely possible the Russians have devised their own team of superpowered baddies, introducing a more human threat for season four in contrast to the otherworldly beings of previous instalments.

No release date has been set for the next season on Netflix, but fans are eagerly awaiting a climactic return to the world of Hawkins.

Stranger Things is available to stream on Netflix UK now.