Professional dancer Brendan,  42, was sacked from the BBC dance show at the start of this year and is greatly missed by his former colleagues. 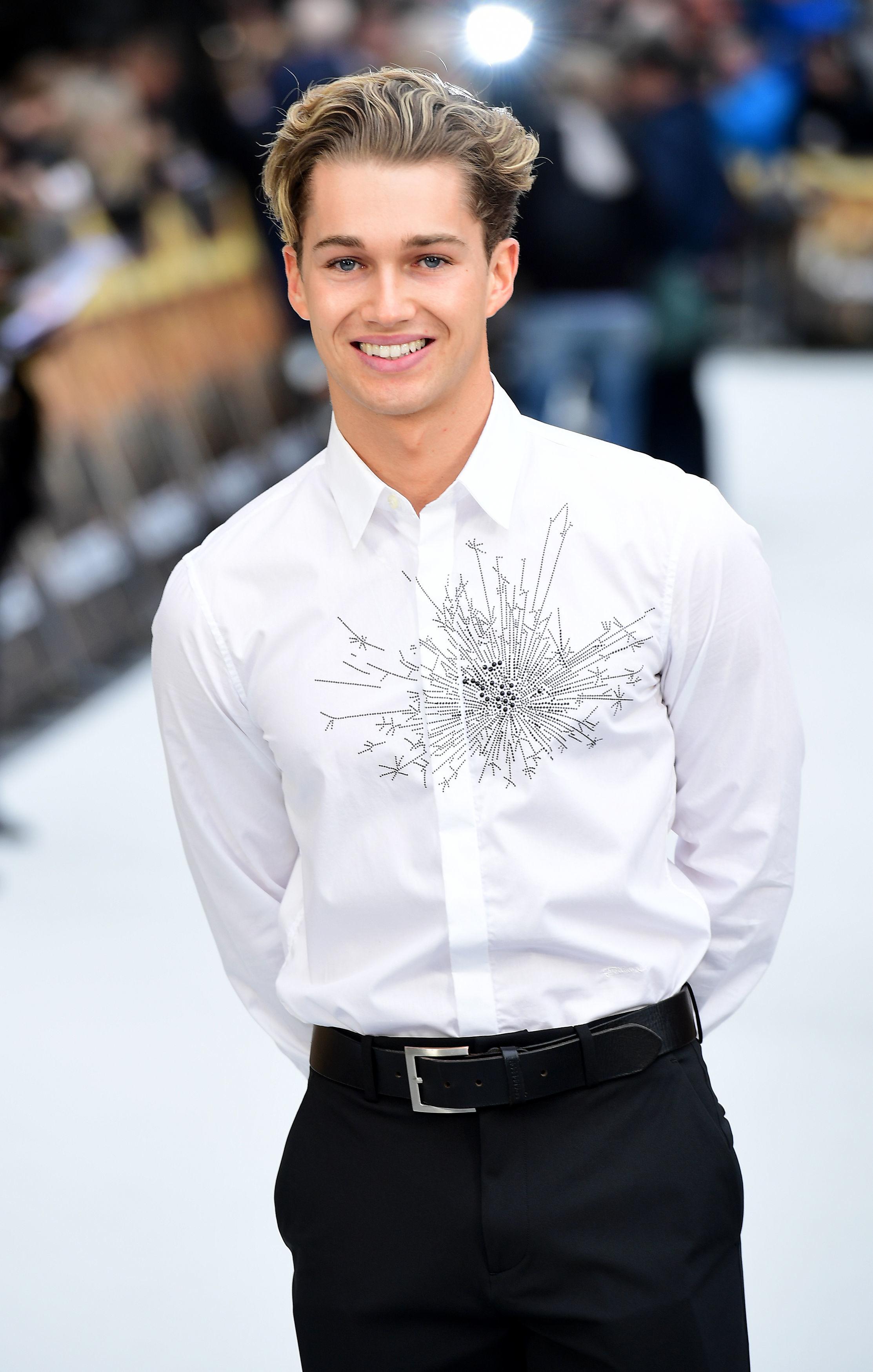 Speaking to The Sun Online ahead of the live shows, fellow pro dancer AJ admitted that although he’s no longer in the studio, his presence will definitely still be felt.

He told us: “I will definitely miss Brendan personally because I love him.

“In my first year he helped me so much and gave me so much guidance. I know he'll be in touch.

“The spirit of Brendan will definitely be in the studio for sure. He's going nowhere.” 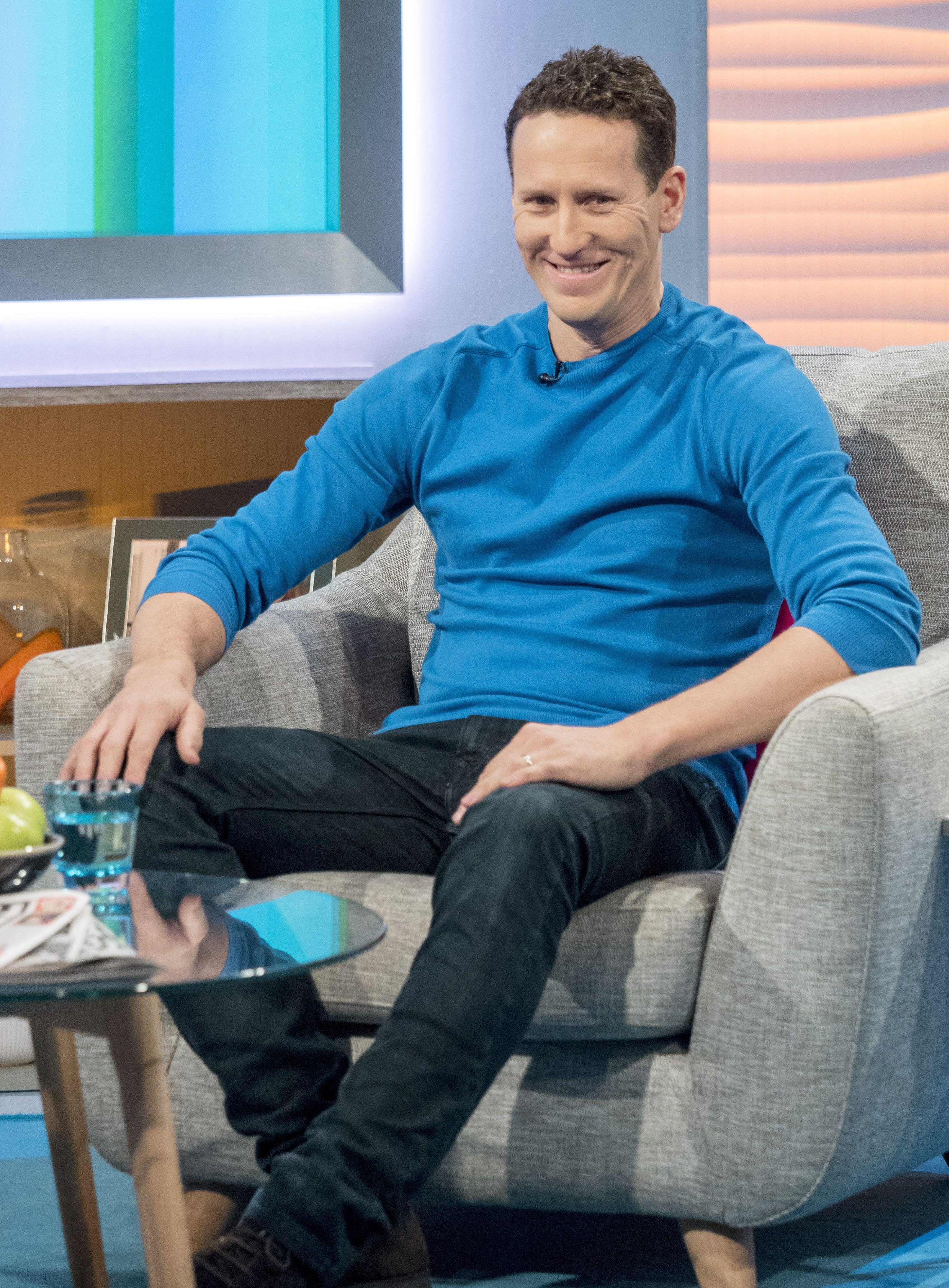 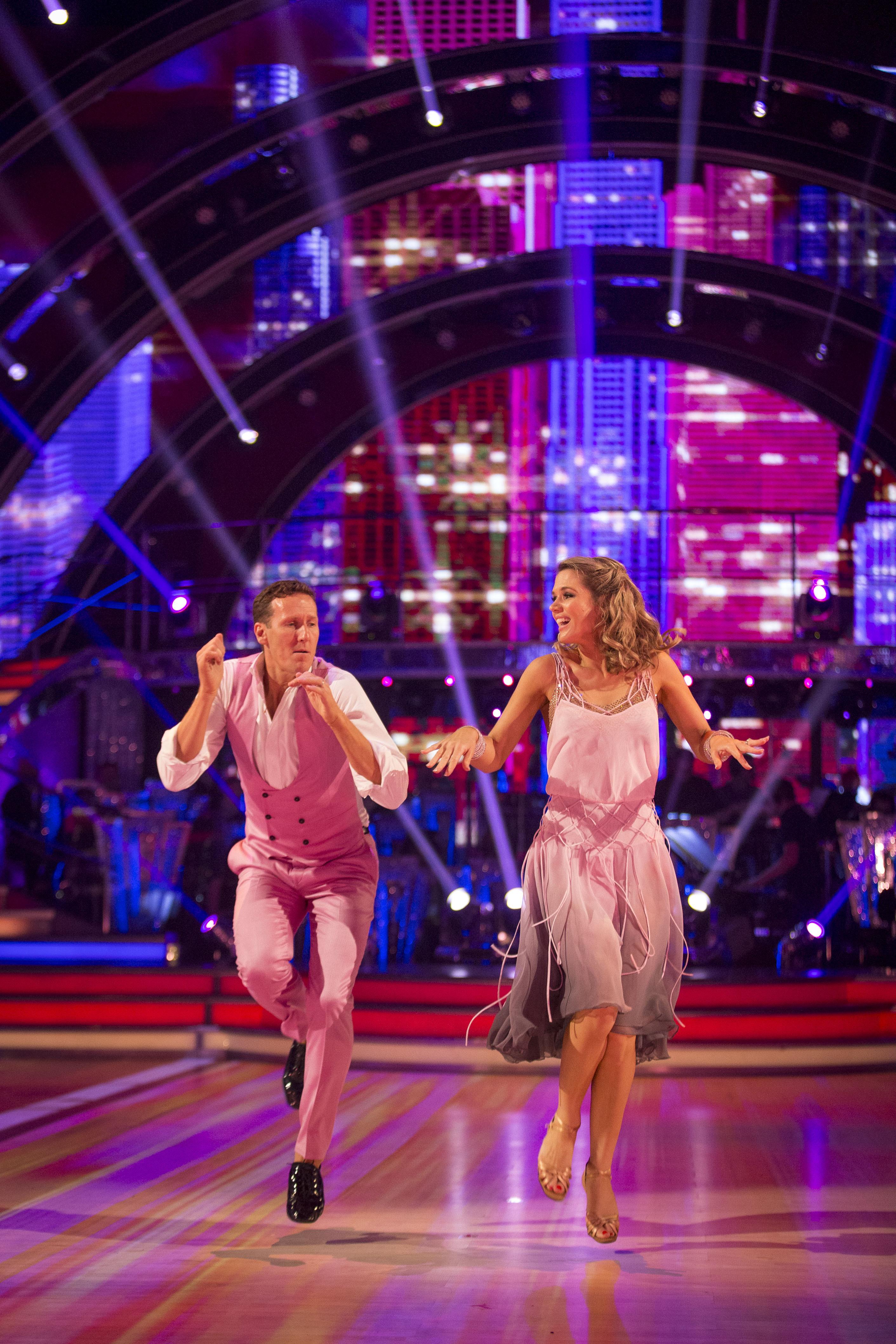 Brendan was a dancer on the show since it first started in 2004 and was shocked to learn his contract wasn’t going to be renewed for this series.

The 23- year-old, who danced with Mollie King last year, also revealed that Lauren's disability is driving them on to win.

British Paralympic silver medalist Lauren was born without a complete right arm and has gone on to compete in three successive summer Paralympic Games.

Speaking to The Sun Online he said: "When it comes to choreography yes I have had to change a couple of things because our positions and our holds are very set and we can't do certain things.

"But for me, it's inspirational to have someone like Lauren because she sees nothing as a negative. 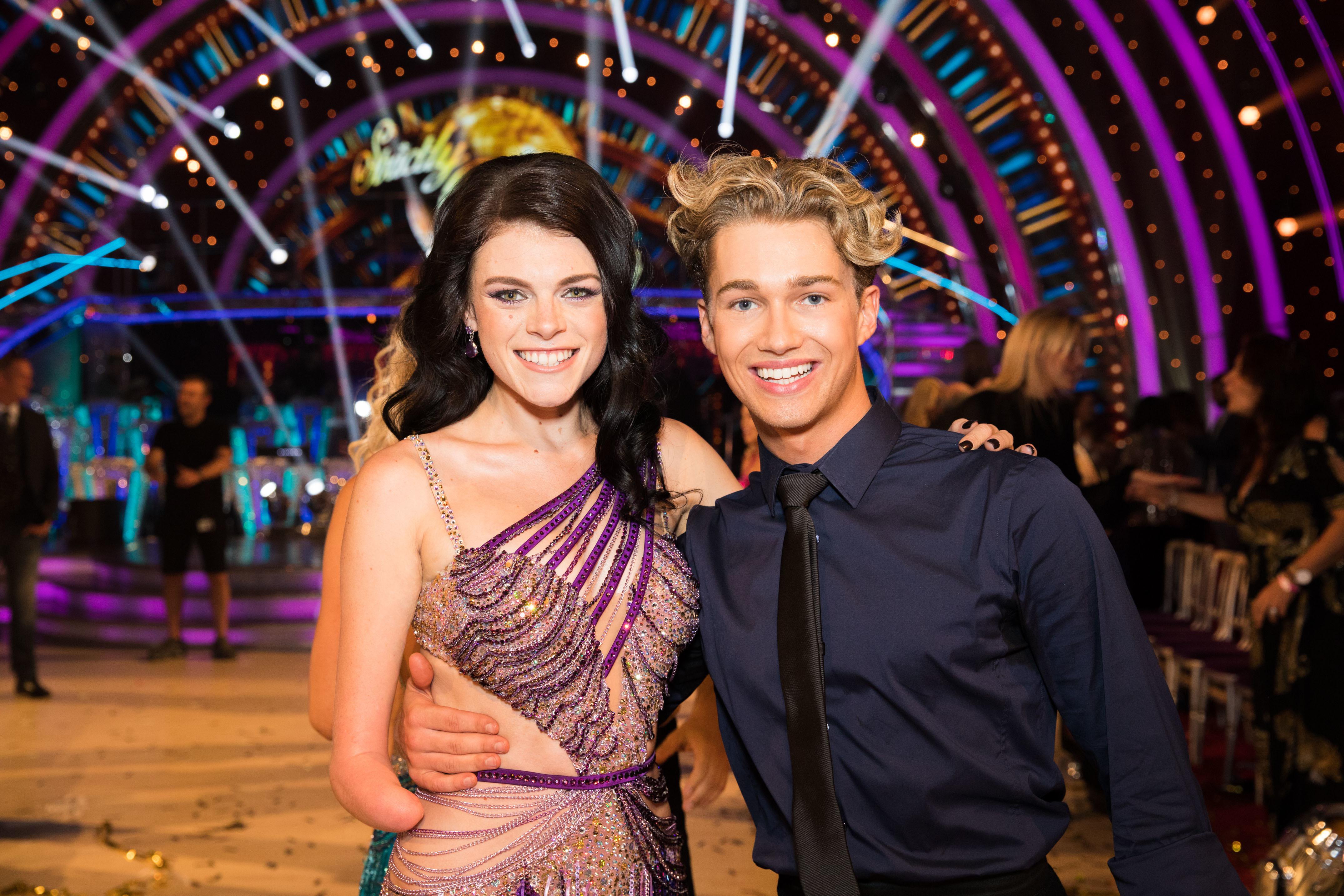 "We attack everything. We have difficulties and challenges but for me,she's so positive and it's never a case of, we won't do that and we won't try that. She can do everything."

He added: "Yes we are slightly different. We are not definitively the same but it doesn't matter because Lauren goes out there and attacks it with that positive energy."

The pair are planning on pushing the boundaries of the stunts for their dances.

AJ explained: "Of course you'll see those throws and stunts. 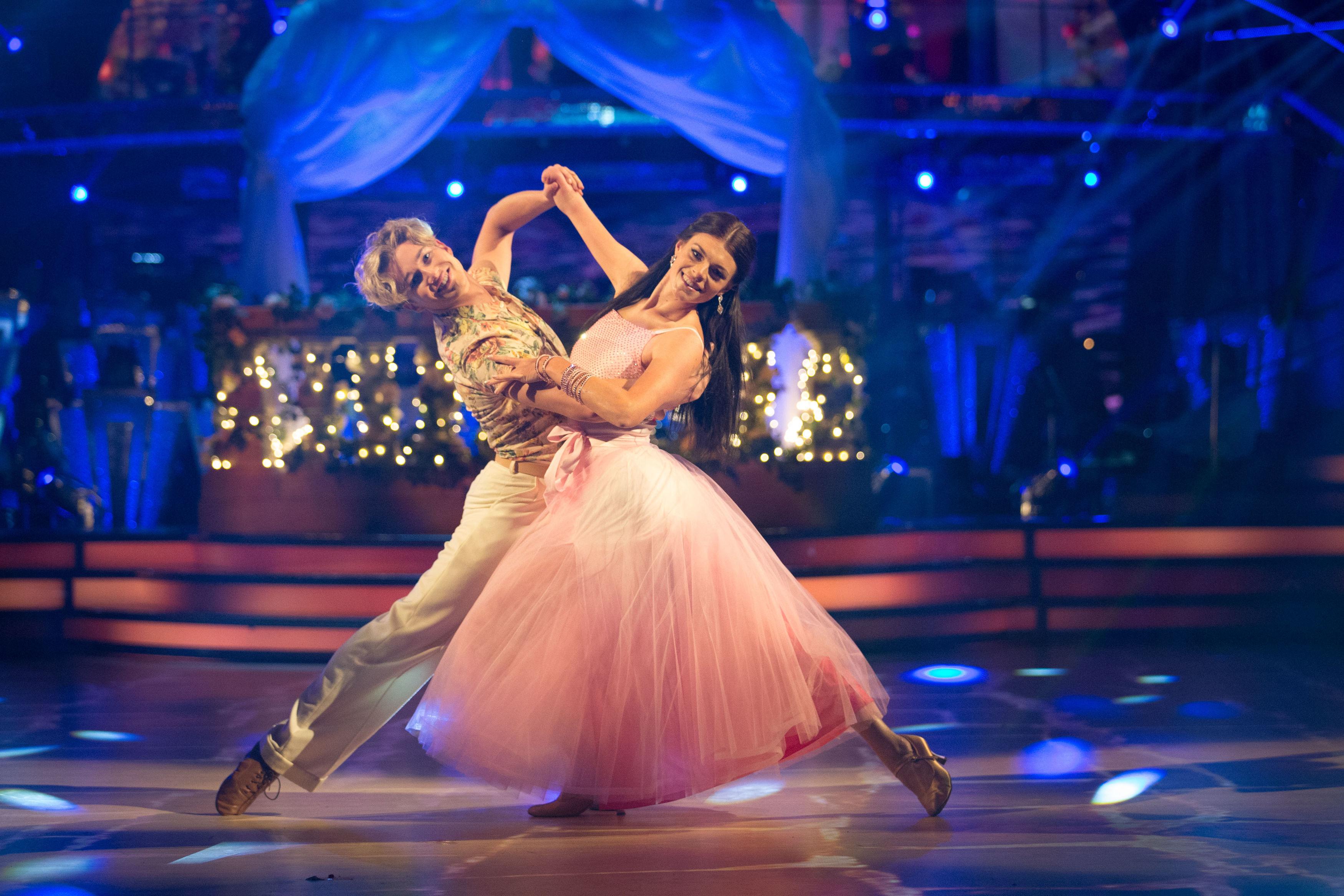 "I can't wait to get to the stage of the show where we can start introducing more complicated lifts. My brain is buzzing with ideas and how we can challenge ourselves and do something unforgettable."

And he was thrilled that he gets to make history with Lauren on the dancing competition.

He said: "I was so happy I got Lauren. She is the first female Paralympics to do the show.. so for me it was such an honour to be able to represent Strictly and the BBC and knowing they have trusted me to deal with that situation and to choreograph for her is a huge honour.

"Lauren wants to win,she's a world champion she's a Paralympic champion and she's worked harder than anyone."

And the pair are confident that they can win, saying: "I am one hundred per cent sure we are going to win.

"In my brain and in Lauren's brain we are going to win. I think people will underestimate us, that's normal,but that's what is going to make us work even harder."