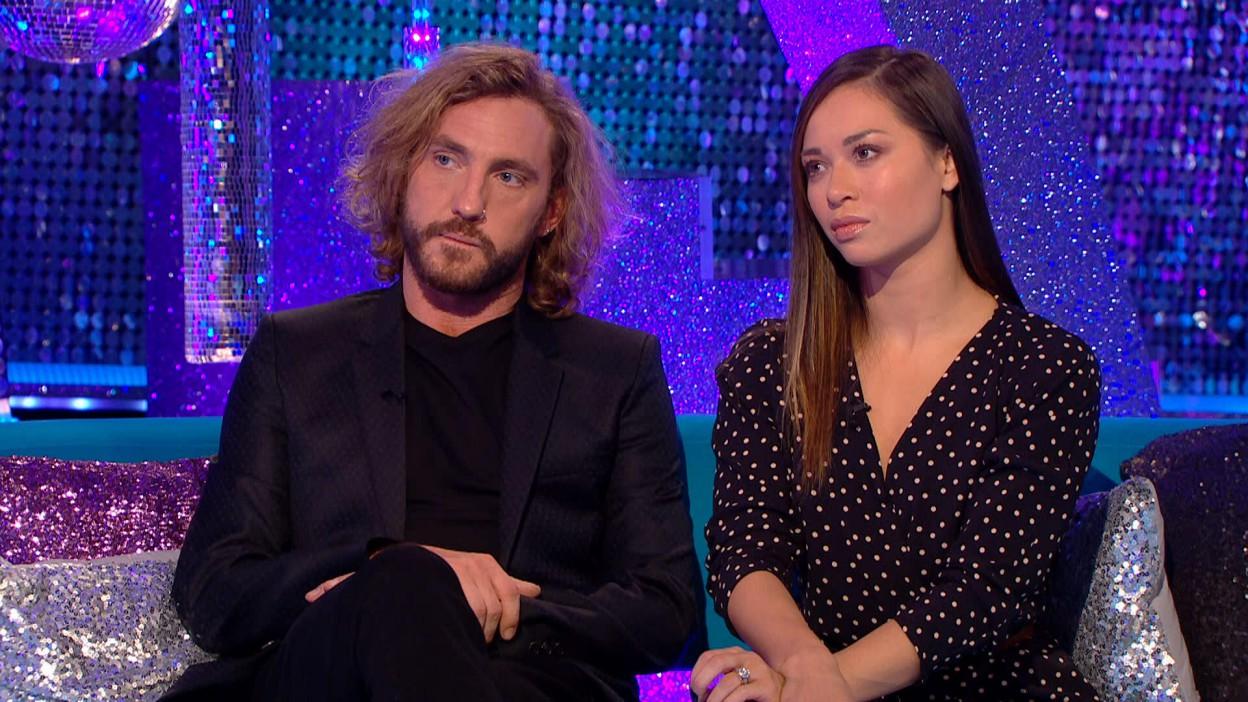 Earlier this week Katie Piper and Ashley Roberts also dodged questions about the drama at the launch of Stacey Solomon’s Primark collection.

A source said: “Bosses have been completely panicked over the situation – and at a loss to know the best action to take.

“There was a lot of pressure about whether Seann and Katya should be pulled from the show altogether – but they’re obviously set to perform as normal this weekend.

“Instead of axing the couple, execs have warned all celebrities competing in the current series not to pass comment on the situation. 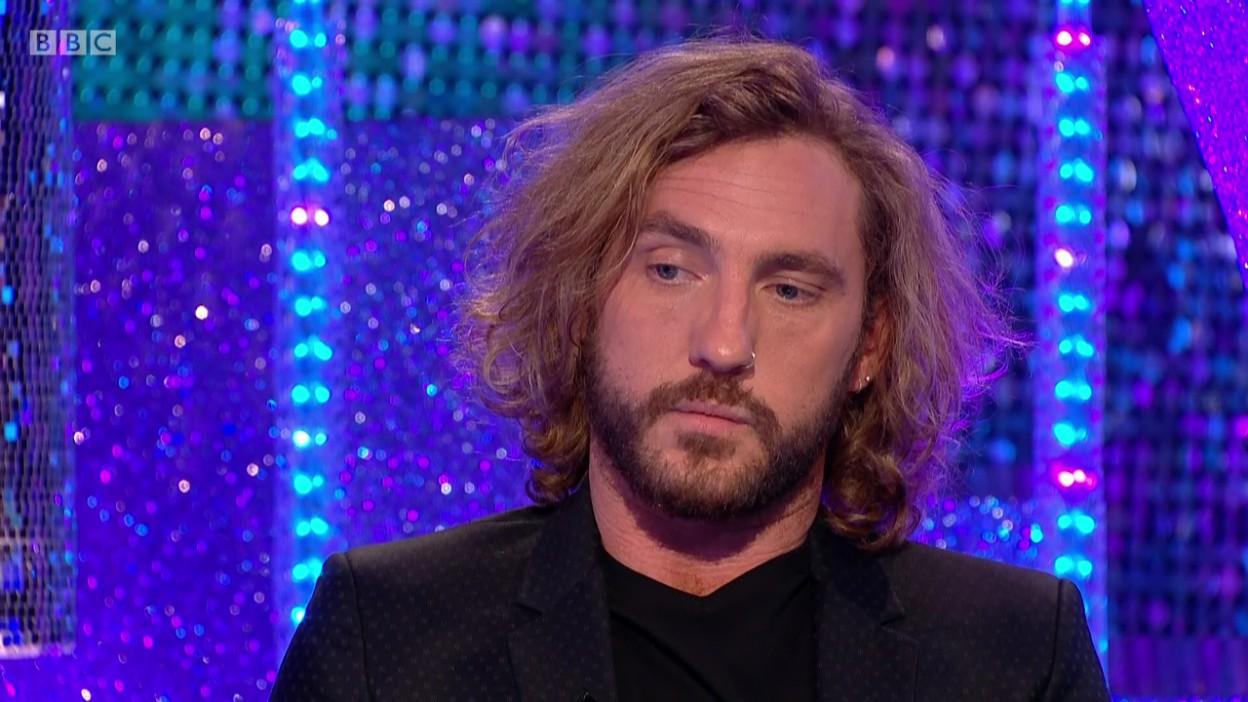 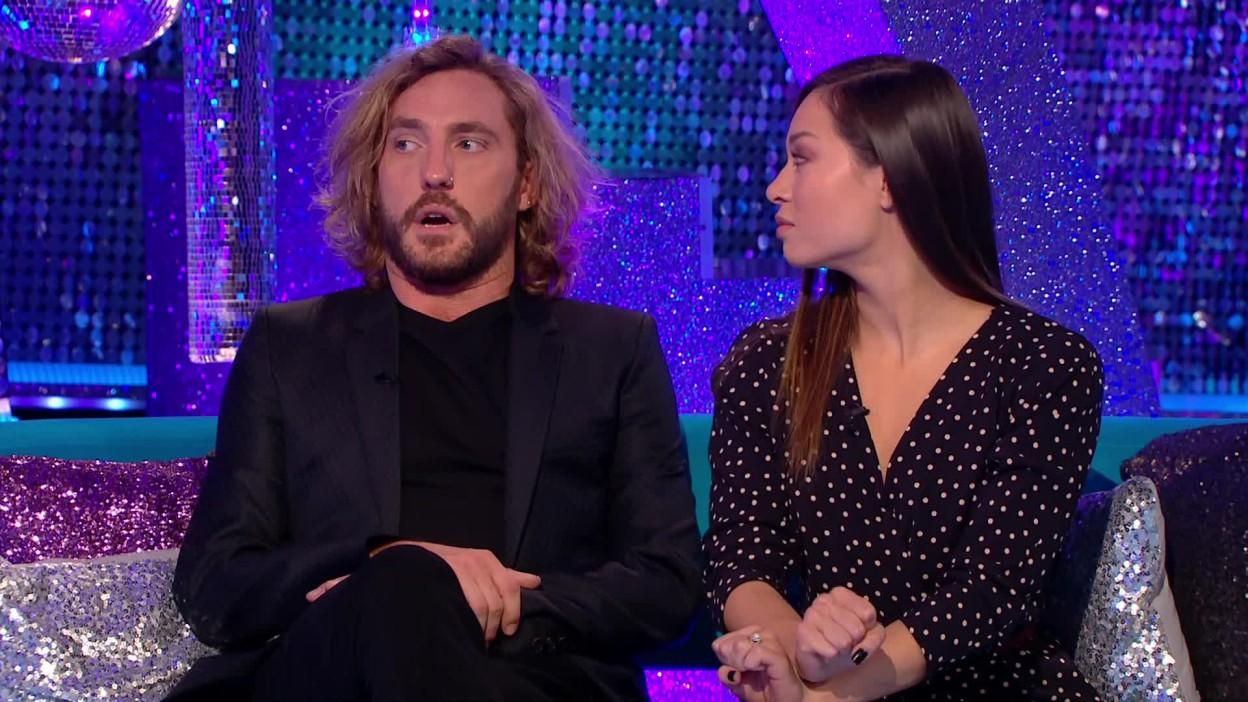 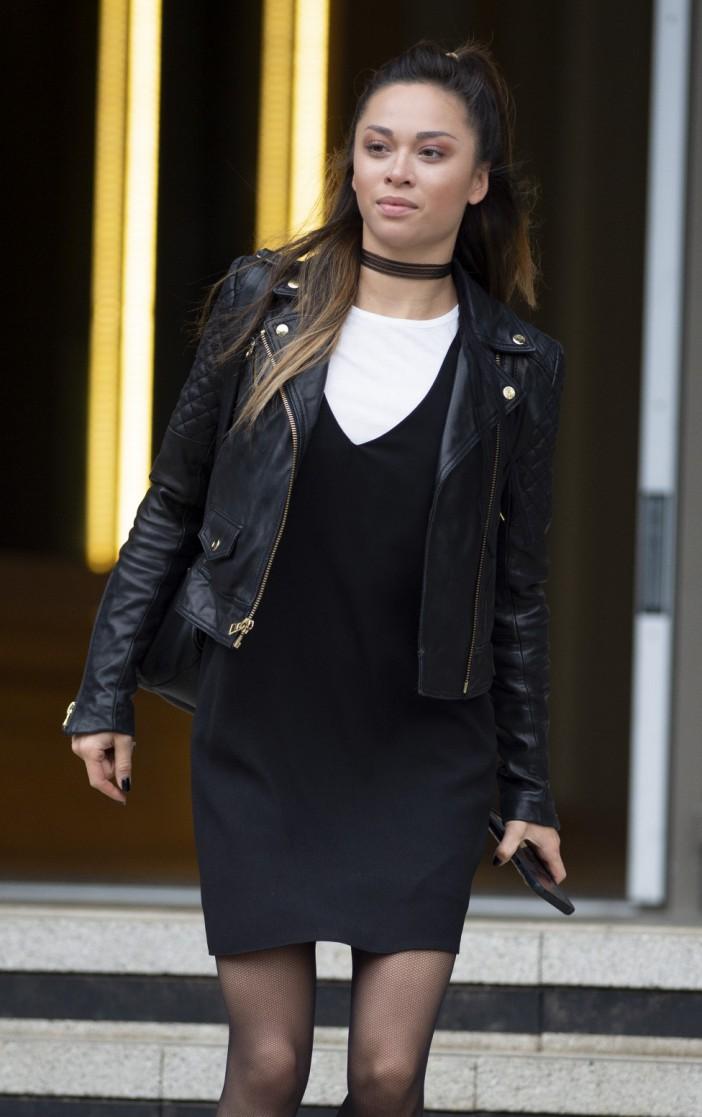 “They want the coverage of the recent scandal to simmer down – rather than anyone to add fuel to the fire.”

Strictly judge Craig Revel Horwood is one of few stars connected to the show to speak about Seann and Katya’s “drunken kiss” – which happened behind the backs of both their partners.

During an appearance on the Jonathan Ross show, to be aired on Saturday night, Craig said: “My take was, keep them in the show, and make them do the Dance of Shame, if you like.

“I’m just saying it’s really important if this does happen to you, you face up to it.

“If you’re on your Christmas party and you snogged the boss, for instance, you’d still have to do the walk of shame on the Monday, wouldn’t you?” 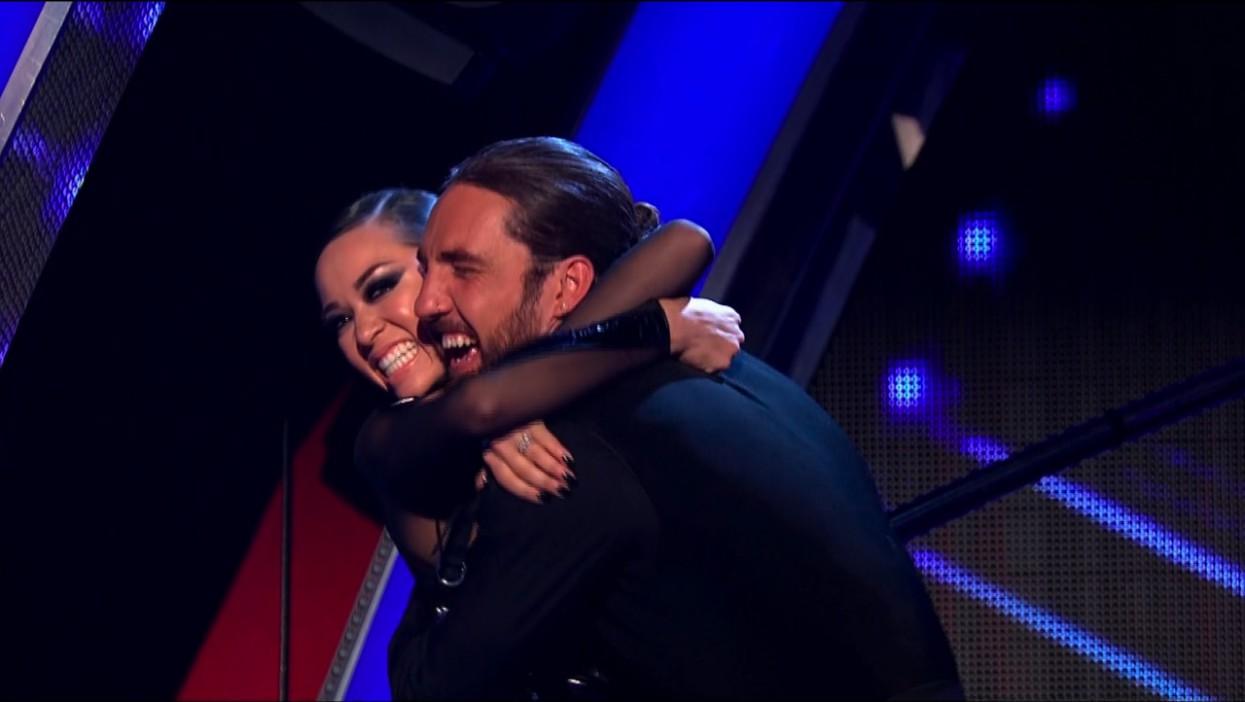 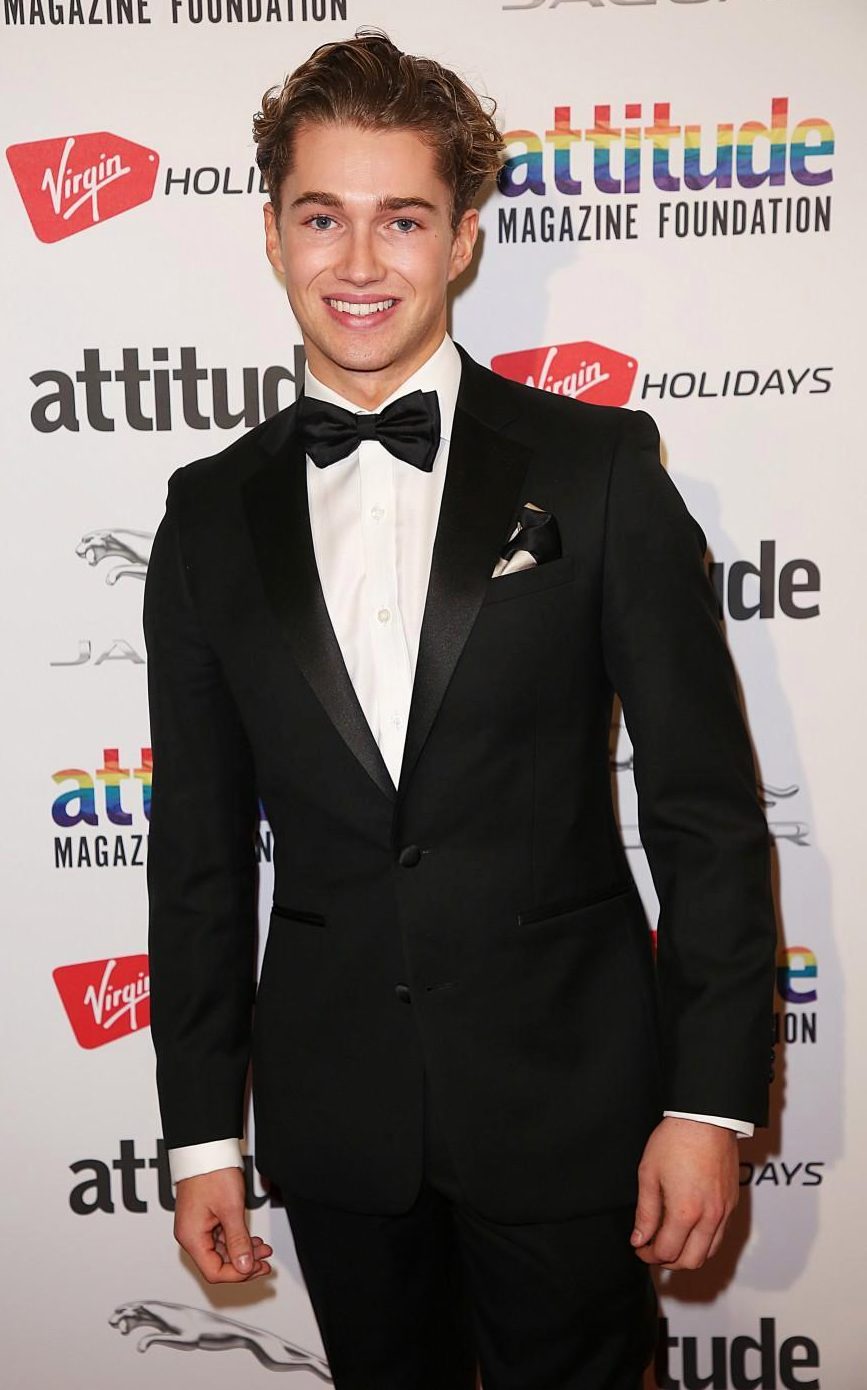 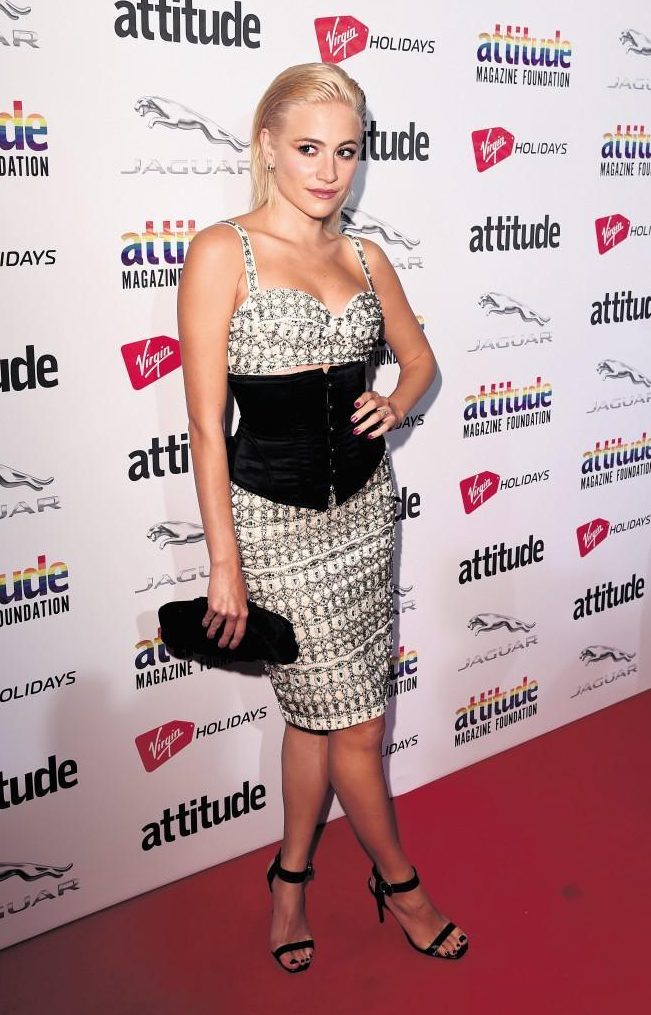 Pro dancer Anton Du Beke felt comfortable speaking about Seann and Katya's shocking behaviour after being eliminated from the competition during the first week.

He said he had "no sympathy" for the couple after they were caught kissing last week despite Seann being in a relationship of five-years with girlfriend Rebecca Humphries and Katya's marriage to fellow pro Neil.

"I don't know how they're going to resolve it in their relationships but it's their business and they must do that."