CLAUDIA Winkleman has revealed how she fell for husband Kris Thykier because of their wild sex life.

The Strictly host, 48, made the comment as she opened up about their relationship and how important it is for them to spend time together, despite her busy showbiz life. 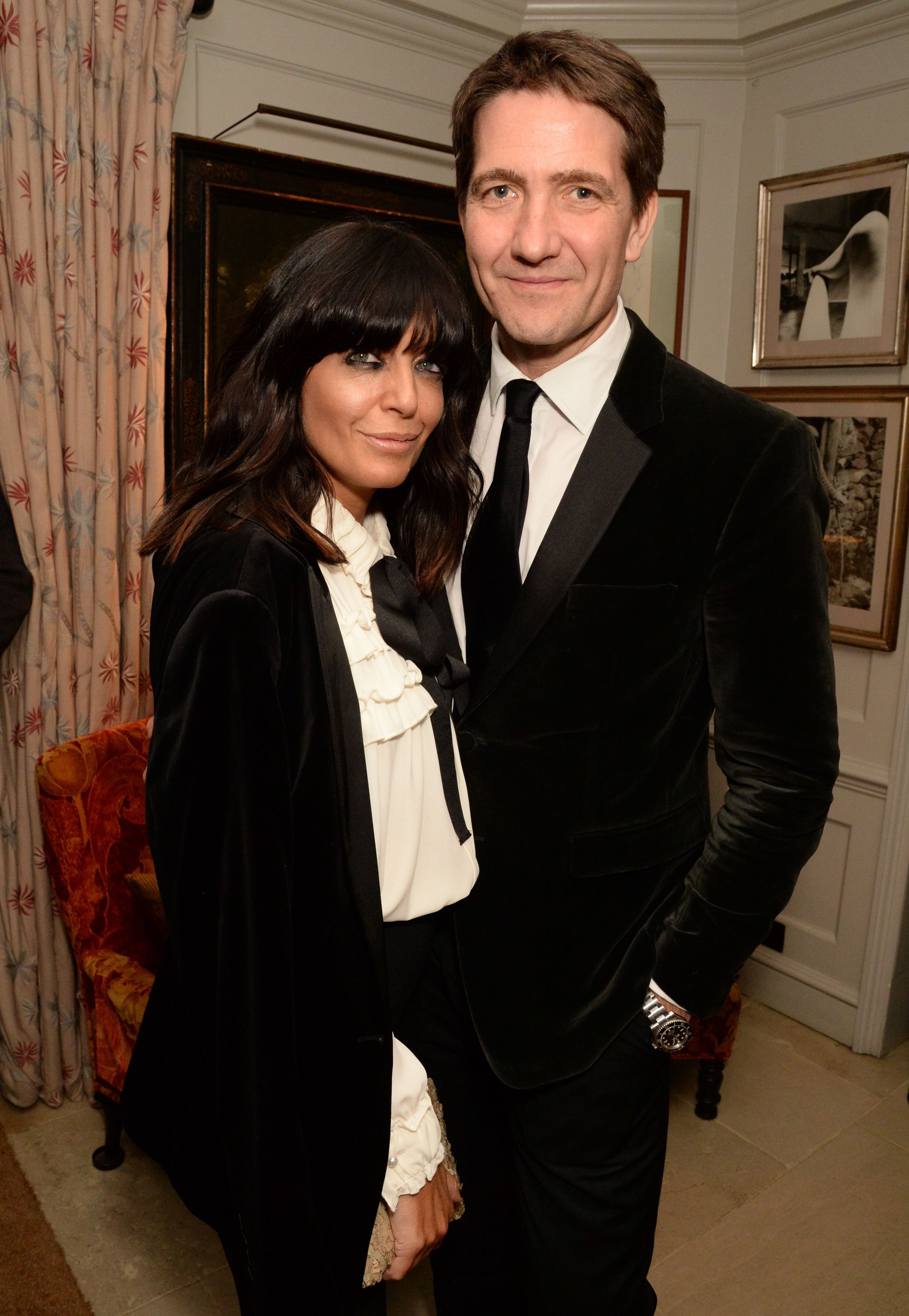 Speaking to this week's OK! magazine she opened up about their intense sex life when they first started seeing each another.

Claudia talked of how Kris made her "head shoot off her shoulders" whenever they took their clothes off.

The TV star tied the knot with the film producer in 2000, with the pair celebrating their 20th wedding anniversary last month. 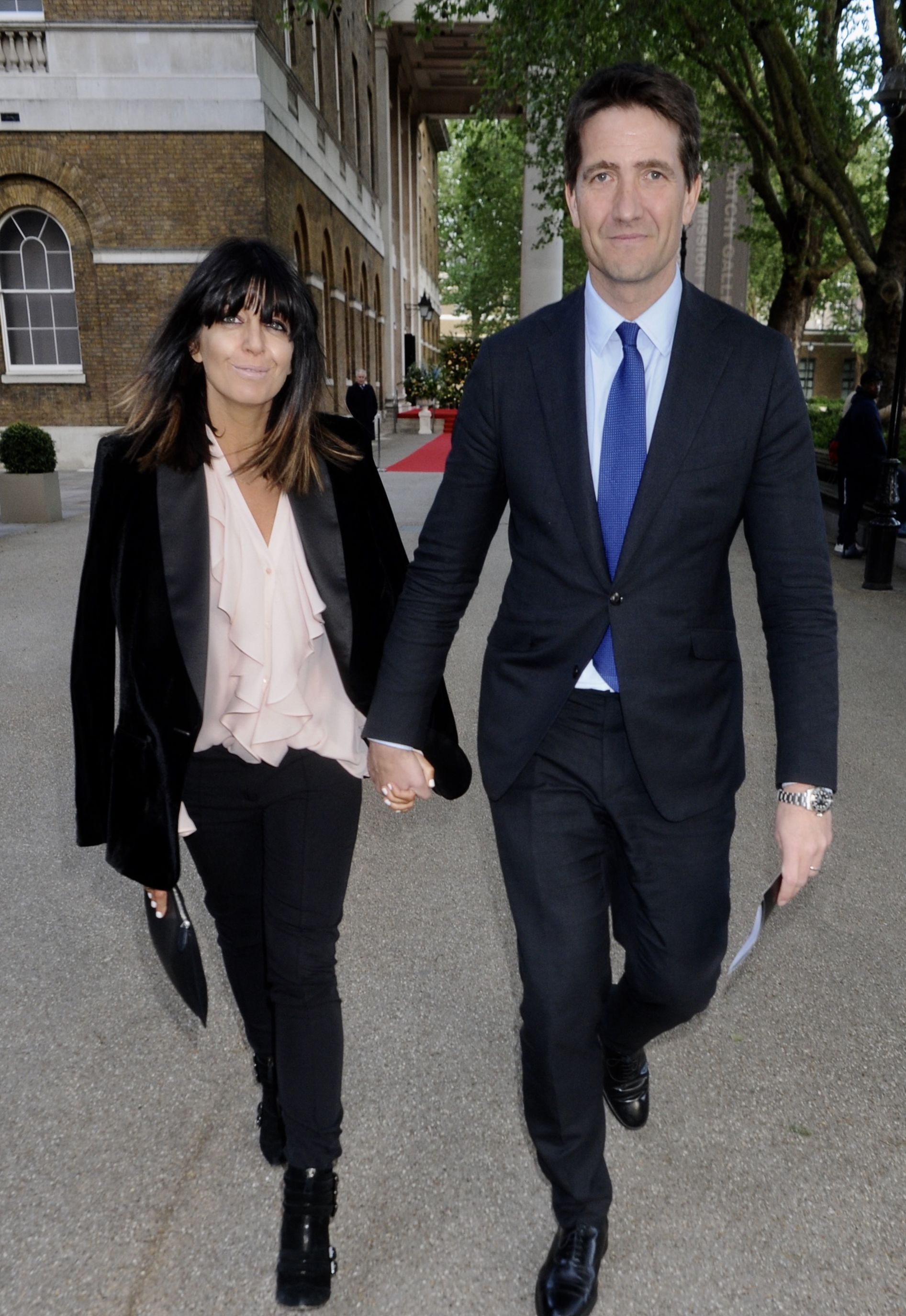 Claudia prides her lasting relationship on her and Kris’ ability to laugh at one another.

It seems the popular host is more in love with her husband now than ever, and revealed the moment she knew in that Kris was "the one" for her.

She told the publication: “What did it for me was how he behaved in restaurants, bars and planes – indeed, simply around people.

"Having been a waitress every school holiday from the age of 16, it was just that magic characteristic that tipped me over." 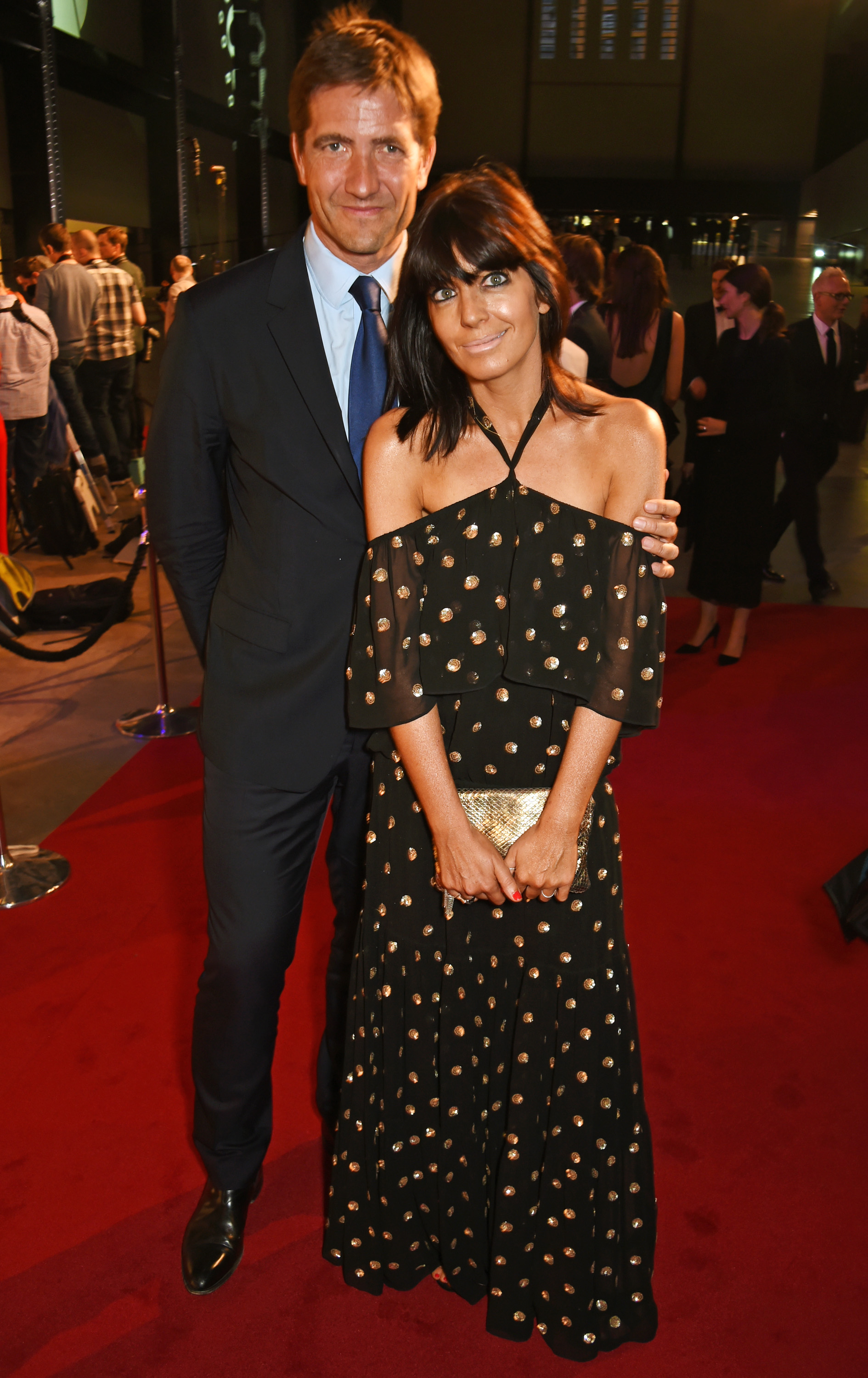 She continued: “I married him because he always asks the cab driver how his day was.

"I love the fact he’ll never take a seat on the tube and I’m happy he believes in big tips and not making a mess.”

Claudia also revealed she found his intelligence and how he spoke passionately about history, politics and social issues very attractive.