SUSANNA Reid has paid tribute to former ITV colleague Geoff Hill after his death from cancer at 52.

The Good Morning Britain host reacted with sadness on Twitter after ITV announced Geoff had passed away. 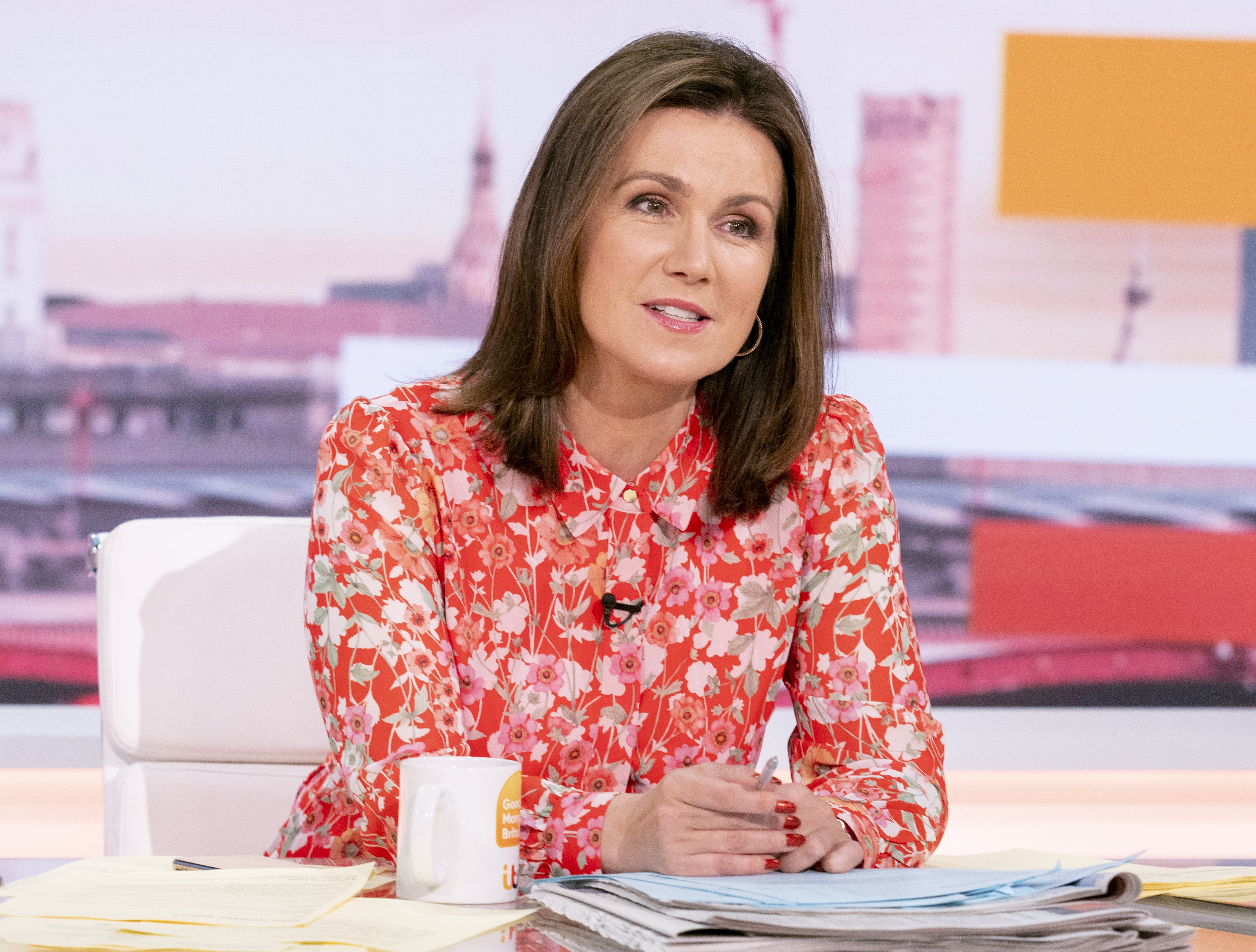 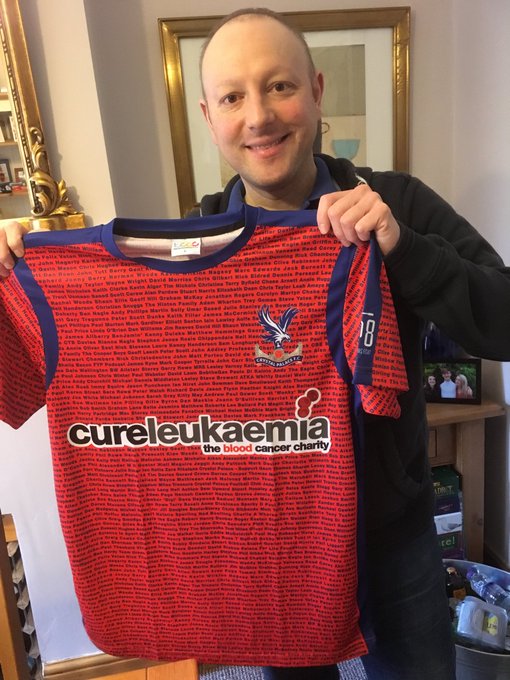 Susanna, 50, posted their article and replied: "Above all else, Geoff was a thoroughly lovely man.

"This is so, so sad. Sending love to his wonderful family."

Geoff had put up a huge fight against cancer after being diagnosed with leukemia in 2017.

He also focused on raising awareness of leukaemia and supporting others suffering from the condition, fundraising for the charity Cure Leukaemia.

Geoff was diagnosed following a routine blood test and had opened up about his experience in a recent interview.

He revealed that after undergoing a series of treatments – including 100 rounds of chemotherapy, and 38 bone marrow biopsies – he still isn't "out of the woods".

Speaking to MailOnline, he added that he thinks he has taken over 6,000 pills in his fight against leukaemia.

Sharing the article, 50-year-old Susanna sent her love and support as she tweeted: "A courageous man – with an incredible support team. Sending strength @geoffhillitv @CureLeukaemia"

Geoff recalled being "knocked sideways" by his diagnosis of acute lymphoblastic, where he was told that he could have died just hours later as he was forced to undergo an emergency blood transfusion.

He explained: "I was out of breath, I had sweats and lack of energy, but you don't think you've got blood cancer.

"No one does. But the signs are really important."

Geoff is survived by his wife Nat, who also works for ITV News, and children Emily, Olivia and Alfie.

Paying tribute to Geoff, Nat said: "I’m sure many of you will join me and his family in being beyond devastated that he has left this world. For what a life he led, and what an impact he made.

"The smallest virus could have killed me. If someone had sneezed, that could've been it. My immune system was totally compromised."