TAMI Roman is most famously known as an American television personality, model, businesswoman and actress.

The Basketball Wives star has made headlines after revealing her weight loss and fans want to know how she did it. 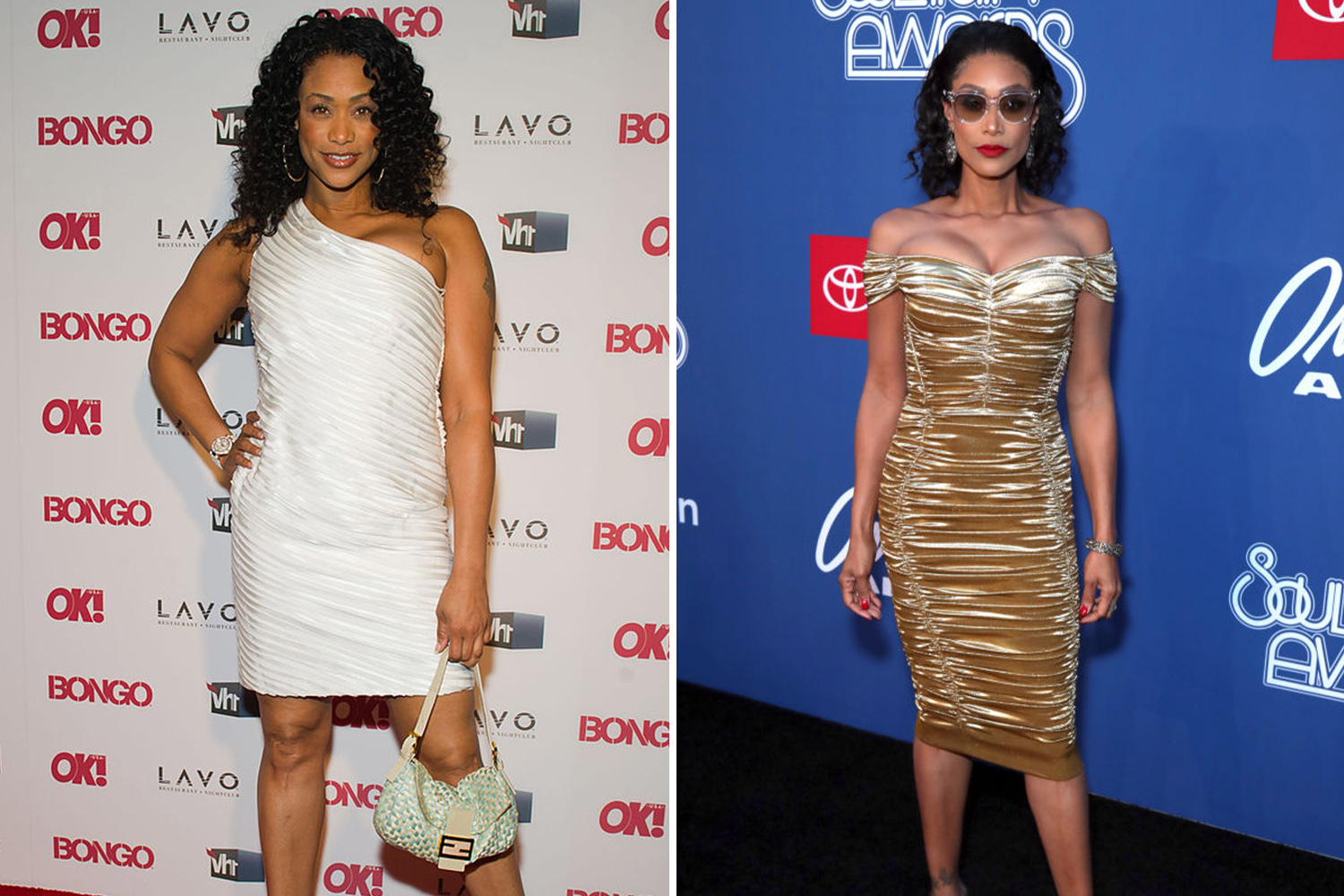 How did Tami Roman lose weight?

Over the years, Roman has been very open to fans about her struggles with weight.

Fans first saw the reality tv star undergo a liposuction procedure on camera back in 2011 but she reportedly regained the weight back years later after she was diagnosed with diabetes and quit smoking.

As a result, Roman eventually reached 185 pounds and decided she needed to change.

According to Shape, she used the weight loss pill NV Clinical to help her lose the weight along with diet changes.

"I lost seven pounds in the first week of taking NV without making any major changes to my life," she told the media outlet.

Roman eventually lost 30 pounds from a mix of supplements and diet changes and can now be seen as the face of the company, starring in multiple ads to promote the product.

Despite Roman's success story, it is always recommended to speak to a health care provider before taking new supplements.

What did fans say about her recent weight loss?

As Roman continues to show off her new body, many have since attacked the star, saying she is now "too skinny."

“Beautiful but [you’re] a [little] too skinny… making [you] look a lot older than [you] are," one fan said.

“Too skinny, face sunken in,” another commented on a recent picture.

Despite the hate, there were also fans that jumped in and defended the star.

One fan said: "Tami, do you! This outfit looks very good on you, and many of us need to take our health seriously, you have motivated me to do the same as 48 is loading for me, I am choosing my health and better healthy eating decisions. Thanks and again you look great!" 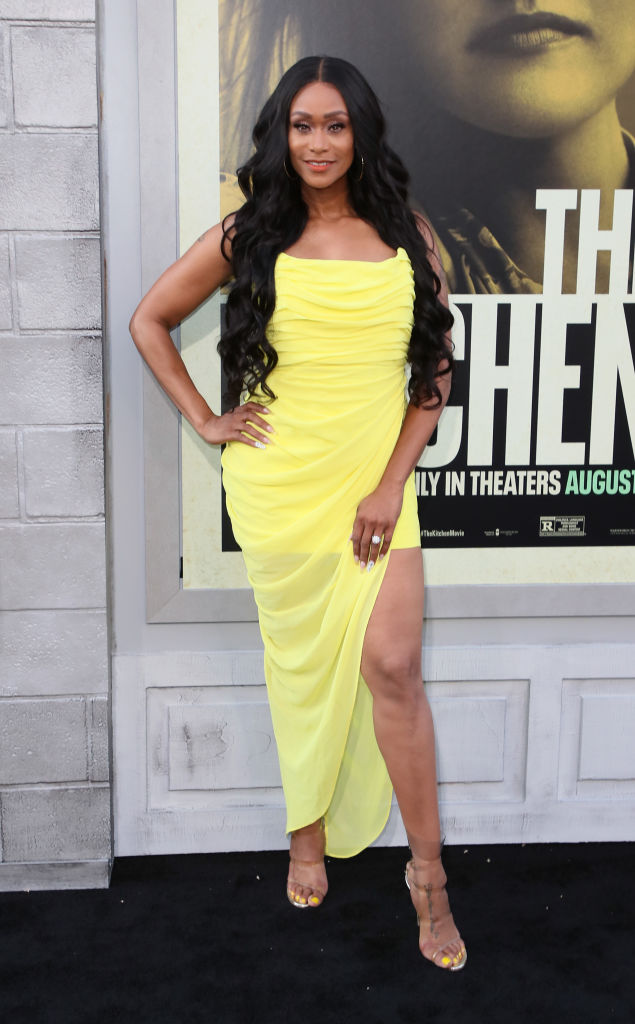 What did Tami say about her weight loss?

Following the criticism, Roman addressed it publicly in a statement on Instagram.

"I didn’t lose weight, I lost my willingness to die. DIABETES IS NO JOKE!" the star wrote.

"I Detox, suppress my appetite and make better food choices. So enjoy yourself laughing, leaving negative comments & calling me a “crackhead”…but I have two beautiful daughters and I’m gon’ live for them by ANY means necessary. 💯."

Roman also addressed her weight loss during a 2018 episode of Basketball Wives, telling Jackie Christie that the weight loss was because of her diabetes, not for her looks.

"I'm a diabetic, okay? So for me my weight is very serious. I finally decided to take charge of my f***ing life so that I can live for my kids and my man, and so because of that I lose weight. I'm 48 years old. You know what I'm saying? So this is how my body reacts to me making proper choices with my diet," she said on the show.

Roman has two children, Lyric, 27, and Jazz, with her ex-husband Kenny Anderson.