THE Flash returns with its star-studded Armageddon crossover event on Tuesday to kick off its season 8 premiere on The CW.

Throughout the five episodes of the alien-centric storyline, fans will get to see the appearance of quite a few Arrowverse guest stars, including Brandon Routh’s Ray Palmer/The Atom, Katherine McNamara’s Mia Smoak, and more. 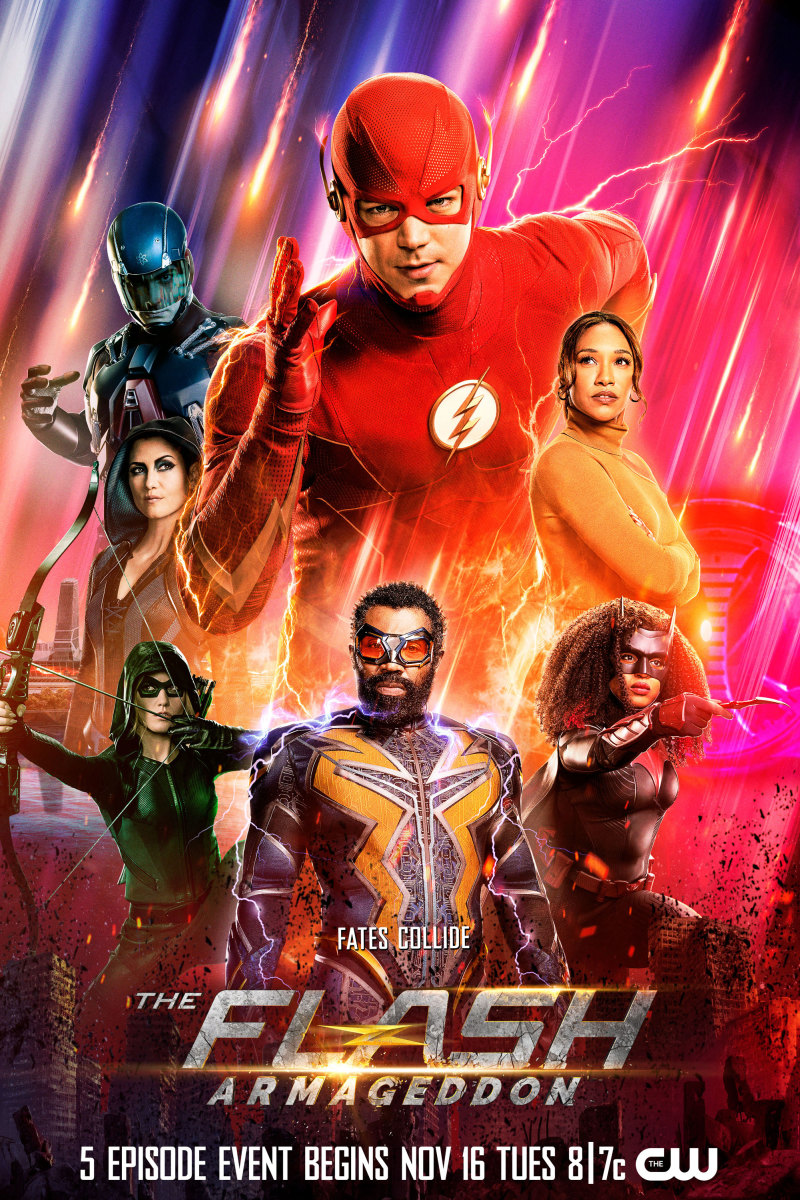 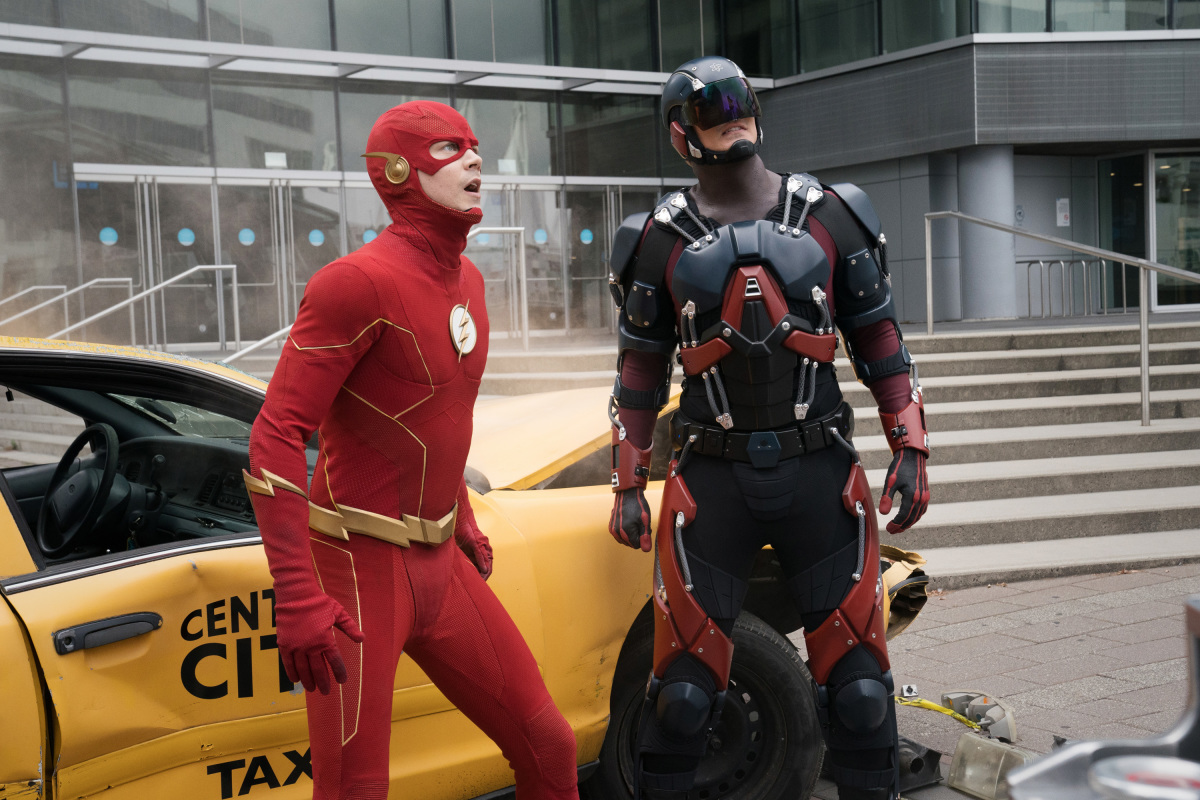 While The CW’s superhero shows are known for its yearly crossover events, this year’s is a bit different.

Due to some shows having now wrapped up their runs and new coronavirus filming protocols, a massive team-up wasn’t in the cards for the 2021 season.

Instead, a smaller but more “emotional” affair, showrunner Eric Wallace told EW, has been created with The Flash as the home base show and fan-favorite characters from other superhero series popping in.

Aside from Brandon’s The Atom (from Legends of Tomorrow) and Katherine’s Mia (from Arrow), the guest stars that fans will get to see during the Armageddon crossover episodes include Cress Williams’ Black Lightning and Javicia Leslie’s Batwoman.

Fans will also see Chyler Leigh’s Sentinel (from Supergirl) and Osric Chau’s Ryan Choi, who appeared in the Crisis on Infinite Earths event.

Flash boss Eric warned: “[Armageddon isn’t] the biggest most spectacular crossover because we can't outdo Crisis on Infinite Earths, but I think it is by far the most emotional one by far.”

He added that while past crossovers were more about getting as many characters together as possible for some spectacular team-ups and action scenes, this one is more about the smaller moments between a few chosen heroes.

"Every single guest star has their emotional journey that they go on,” Eric told the outlet. “There might be one exception, but it's a pretty darn funny storyline. There's some real humor there.”

The showrunner continued: "That's different because in a traditional crossover we'd never have the time to service all of the characters and honor them. I realized we can't do that.

“We have to go back. And that means less characters, but more screen time."

The network has released the synopsis for the first two, out of five, episodes of the Armageddon crossover event.

In part one, aka the season 8 premiere, “When a powerful alien threat, [Despero (guest star Tony Curran)] arrives on Earth under mysterious circumstances, Barry (Gran Gustin), Iris (Candice Patton) and the rest of Team Flash are pushed to their limits in a desperate battle to save the world.”

The tease continues: “But with time running out and the fate of humanity at stake, Flash and his companions will also need to enlist the help of some old friends if the forces of good are to prevail.”

As for part two, which airs November 23, “Despero warns The Flash (Grant) that great tragedies will befall the speedster and cause him to lose his mind.”

The synopsis adds: “Once that happens, Armageddon will begin. Determined to prove Despero wrong, Barry doubles down on proving his innocence but a devastating revelation from Iris pushes him to the edge and sends him to seek counsel from Black Lightning.”

Season 8 of The Flash premieres on Tuesday on The CW at 8pm with part one of the Armageddon crossover event. 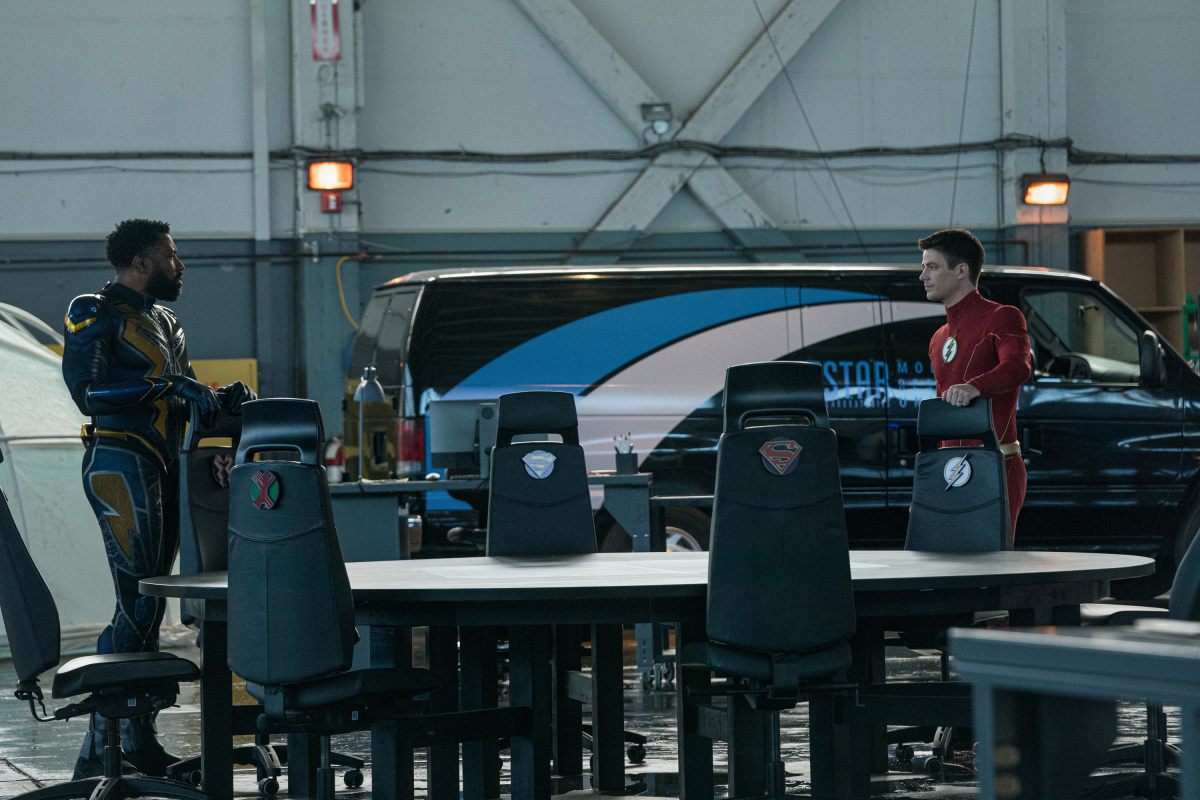 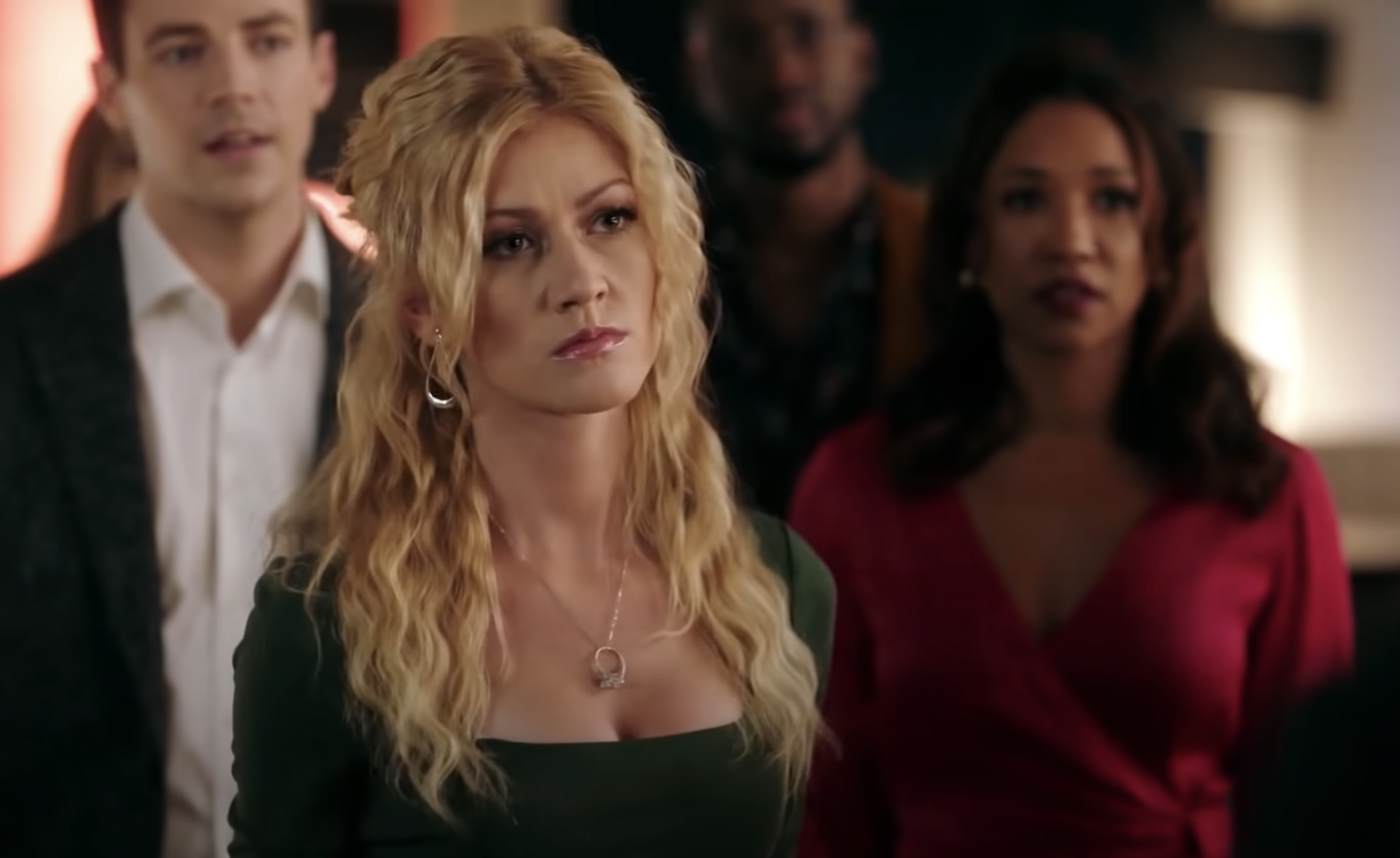 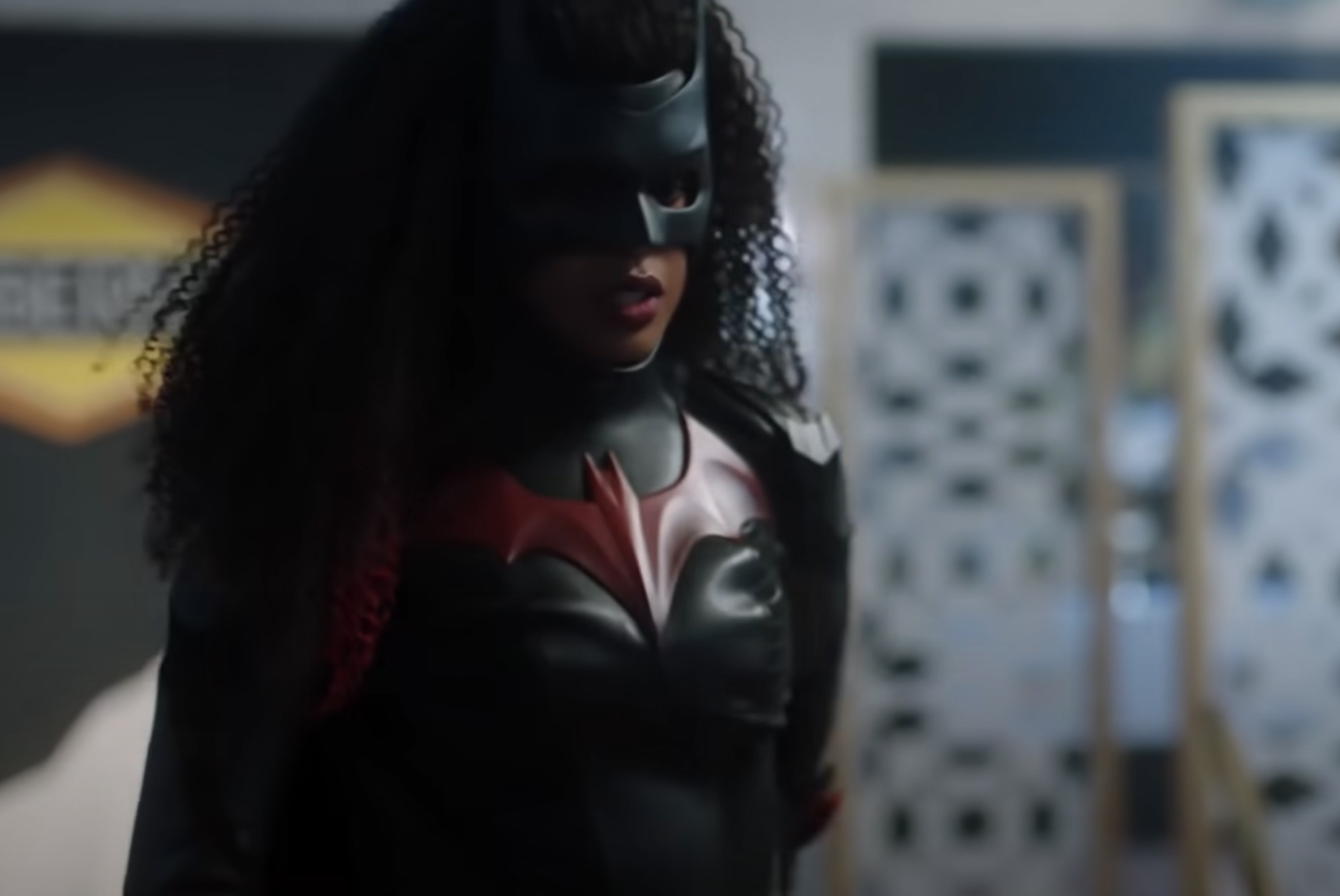