NBC’s thrilling crime series The Blacklist resolved a major mystery in season nine, and fans are eagerly awaiting for the show’s return to find out more about Raymond ‘Red’ Reddington (played by James Spader). However, as Red’s true identity is yet to be uncovered, some fans believe he could be unaware of who he is.

After Liz Keen’s (Megan Boone) shocking death in the season eight finale, Red and the FBI task force spent the majority of the instalment investigating her murder.

In episode 20, it was revealed Marvin Gerard (Fisher Stevens) was the one who pulled the trigger out of jealousy.

However, Red got his revenge after finally tracking down the murderer and allowing Marvin to die on his own terms, to which he shot himself.

As season nine focused on the investigation of Liz’s death, the show shifted from its primary mystery to Red’s true identity. 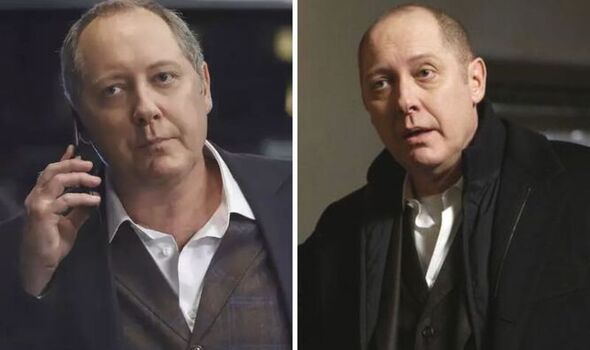 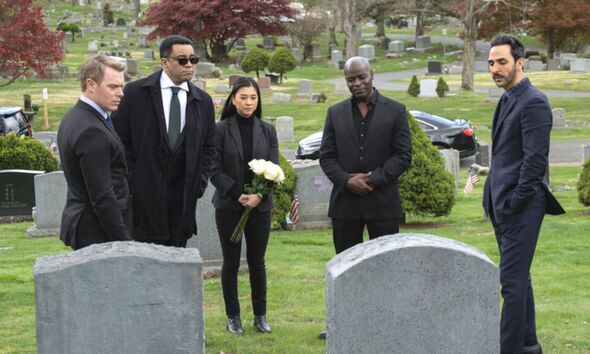 Throughout the series, many fans have questioned Red’s identity and his connection to Liz.

It was revealed Red’s identity had been constructed by Katarina Rostover (Lotte Verbeek) and Ilya Koslov (Brett Cullen) to watch over Liz, however, the motivations were unknown.

After countless fan theories, one viewer questioned if Red even had any idea about his own identity as they wrote: “Maybe Red doesn’t know who he is at all.”

They recalled: “Brainwiped by Katarina in 1990, facial surgery, the works all he knows is that he’s supposed to play this role, with this and that agenda. 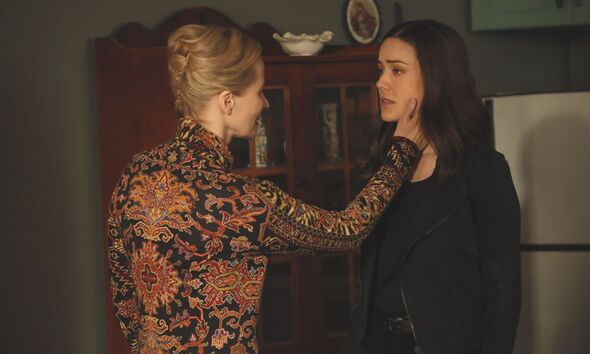 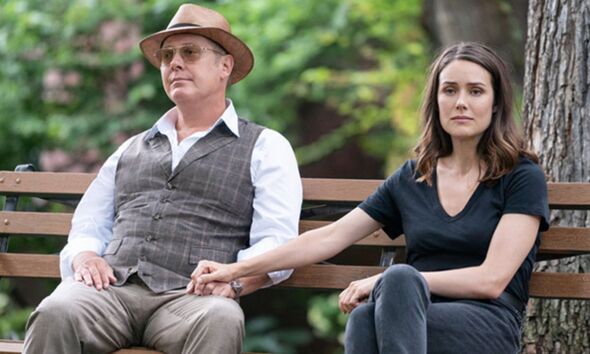 “He’s brainwashed to love and adore Liz, but other than that, he simply has no clue.”

“This works with the whole thing about him keeping that secret by all means necessary from everyone except Dembe,” the viewer added to Reddit.

Despite this, others on the fan page disagreed, including user CharmingImportance65 who added: “I think Red knows who he is, but we may never know.”

A sceptical fan, akalite24 wrote: “I don’t think so. They were, in my opinion, dropping very obvious hints in season 9 that not only Red knows, but others know too.”

In season eight, viewers believed they were very close to finding out what Red’s real identity was after the finale also focused on a letter he had to give Liz.

Although he wanted to give it to her, he revealed she couldn’t have it until he was dead, but she had to be the one to kill him.

However, as Liz was murdered before she could receive the letter, Red didn’t have time to tell her the contents of the letter.

With the importance of the letter, fans were convinced the only thing it could contain was his real identity.

Adding to the theory, user IKiShtili shared: “Having Katarina’s letter all these years that he was supposed to give to Liz, he had never checked it up to understand who he is.

“Because we know the letter contains Red’s identity,” the fan concluded.

It was also strongly suggested Red was actually Liz’s mother Katarina after the show confirmed she was still alive.

While there still seem to be questions around Red’s identity, hopefully, fans will have their answers when The Blacklist returns for season 10.