FANS of The Crown have taken to social media to post their explosive season 5 predictions following the release of fourth series on Sunday.

Viewers have already shared their excitement over the thought of Elizabeth Debicki, who is set to portray Princess Diana next, sporting the royal's famous "revenge dress" after Prince Charles publicly admitted adultery. 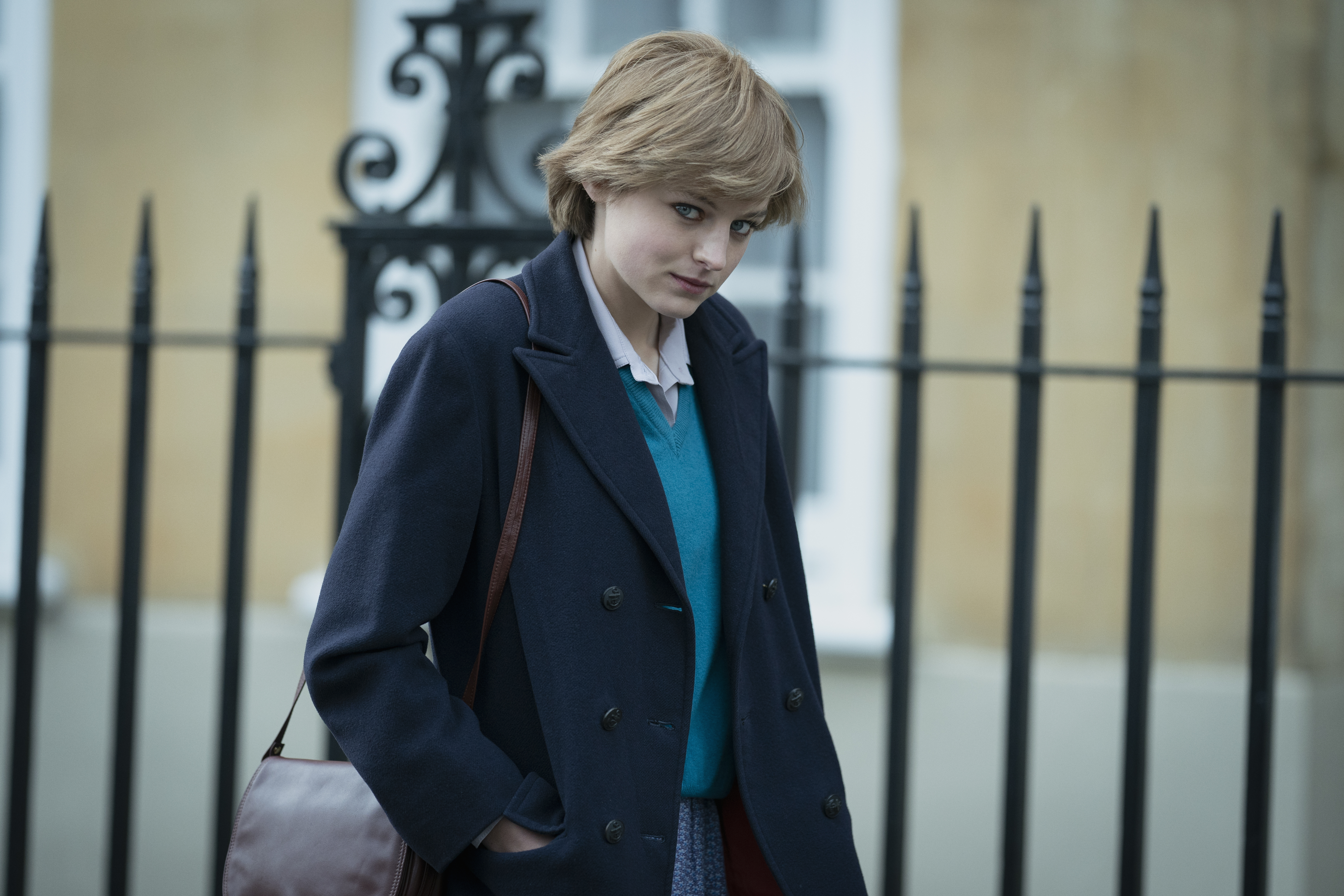 In a fashion statement to remember, Diana wore the daring off-the-shoulder dress by Greek designer Christina Stambolian to the Serpentine Gallery party on June 29, 1994, the day after Charles' TV interview.

Excited for season 5, fans took to Twitter to share their hope the moment is featured in the next series.

One penned: "Diana’s revenge dress the day she divorced Charles, will forever be a classic favourite of mine Smiling face with heart-shaped eyes 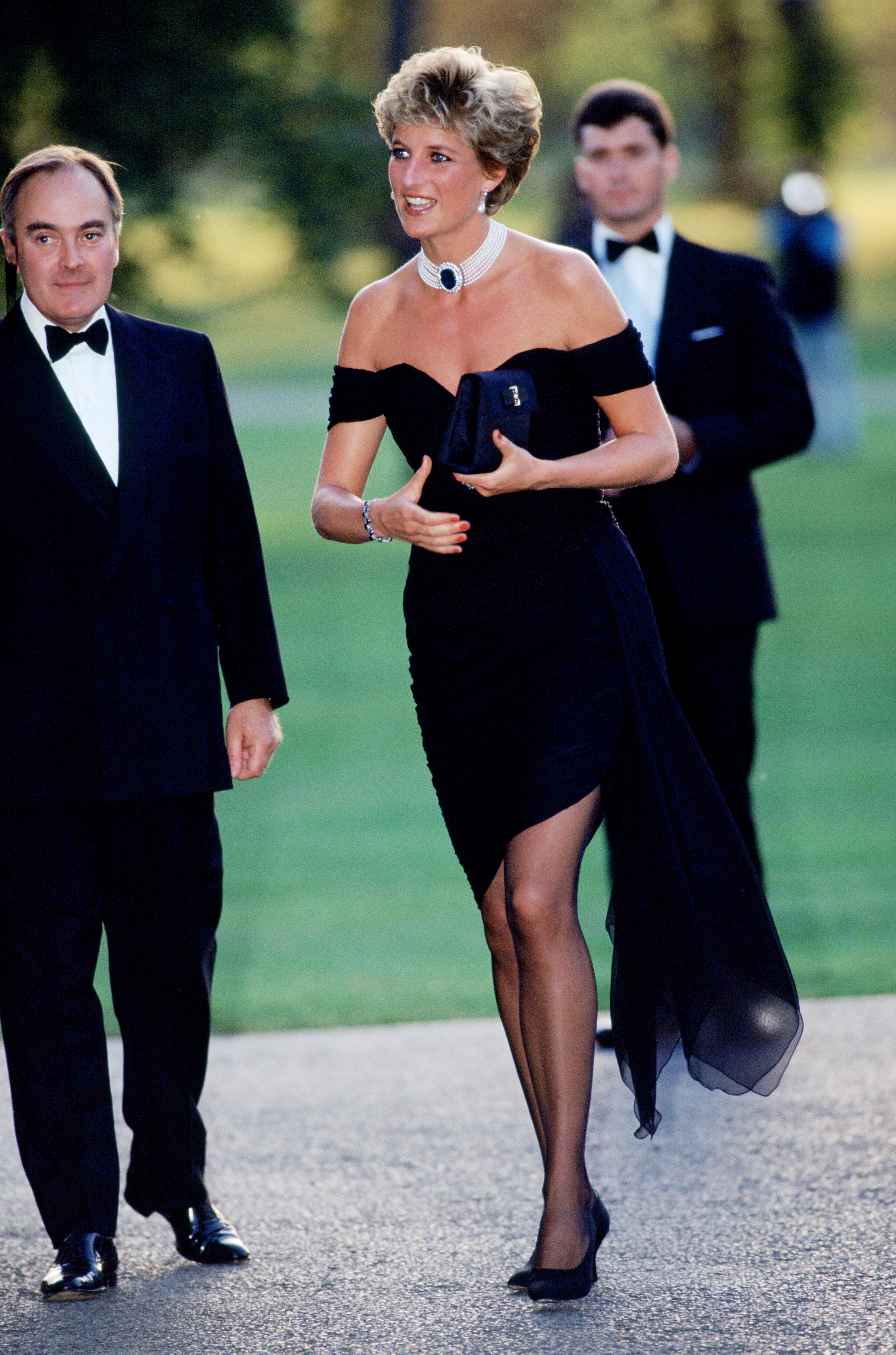 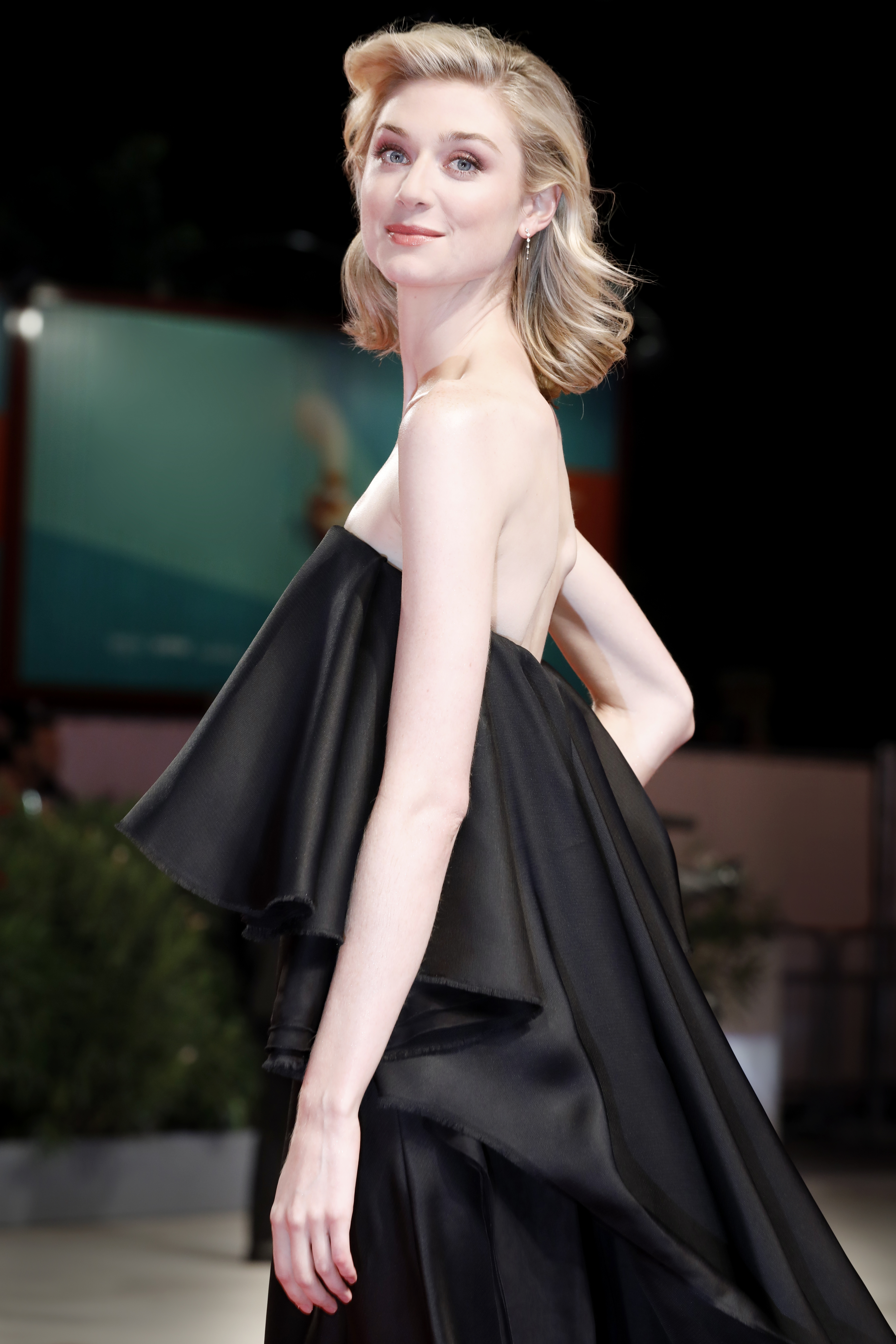 "I need at least two hour in season 5 of the #thecrown dedicated to the revenge dress," another wrote.

In a 2013 Channel 4 documentary, Princess Diana's Dresses: The Auction, the designer behind the memorable dress revealed she had custom made the garment three years earlier.

However, Diana believed it was "too daring" and would go against royal protocol so it was left unworn in her wardrobe until that night.

According to the documentary, she was due to wear Valentino to the event but decided the wardrobe change last minute after the Italian fashion house sent out a boastful press release about the look before the bash.

Thus, she decided to pick out the statement number and paired it with a dazzling diamond choker, black denier tights and heels.

Her former stylist Anna Harvey said in the one-off: "She wanted to look a million dollars. And she did." 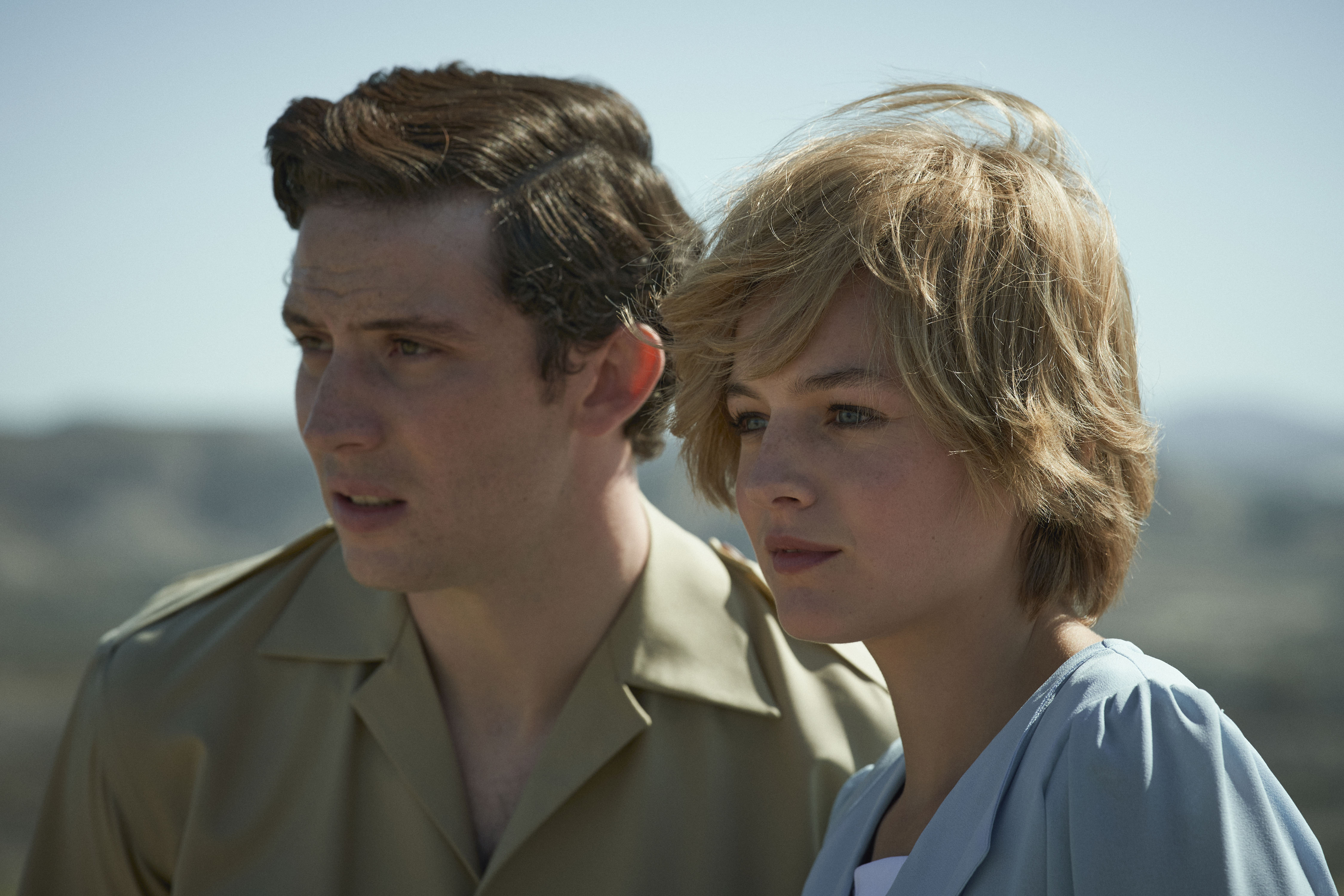 The fifth series will be starting from 1992, and the 90s was a very eventful decade for the royals.

Netflix are yet to confirm what season five will cover, but this decade was when Princess Anne officially divorced Captain Mark Phillips.

It was also when Prince Andrew and Sarah Ferguson announced that they were splitting, followed by some photos of the Duchess of York on holiday with American businessman John Bryan. 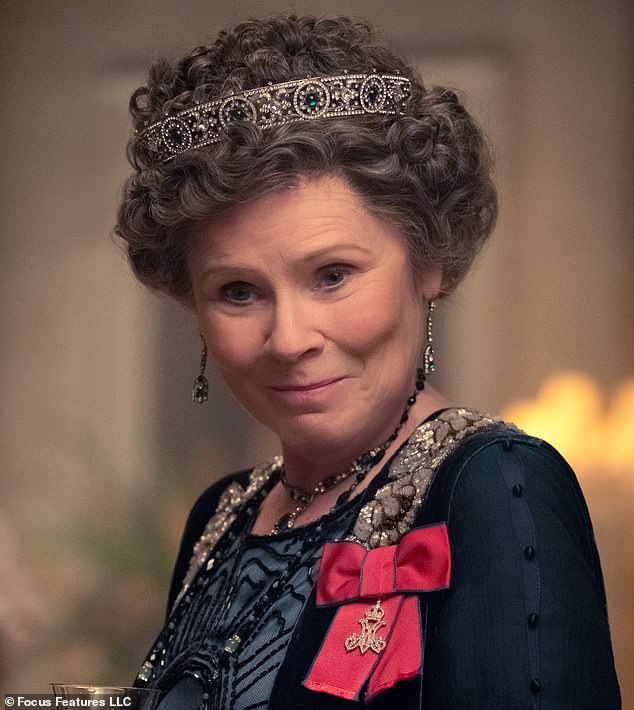 Another key event likely to be shown would be the fire at Windsor Castle.

This decade was also when Prince Charles and Princess Diana finally announced their separation, but their divorce was not finalised until August 28, 1996.

It was announced in August that Elizabeth Debicki, 30, would take over the role of Diana in series five, which leads up to her tragic death, aged just 36, in the Paris car crash of 1997.

Dominic West, 51, is in talks with Netflix to play her husband Prince Charles, 72, and Imelda Staunton, 64, is set to play the Queen, 94.

According to Deadline, filming will not kick off until June 2021, meaning the series won't hit our screens until 2022.

That production break was apparently always on the cards and has nothing to do with the coronavirus pandemic, which has halted filming on many programmes across the world.