The Crown star Olivia Colman is adding a lead role in Emmy-winning documentary filmmaker Emer Reynolds’ new venture. The Oscar-winning actress who has featured in a wide variety of television shows from ITV’s Broadchurch, to BBC’s Fleabag, is going to be adding another integral character to her repertoire, but this time for the big screen. When it premieres she will be playing Joy in Joyride.

The character has been described as a train-wreck on an adventure, and cinema-goers will see her give away her newborn baby to her best friend.

But, Joy is not alone upon her quest; she is accompanied by a street urchin and both of them are on the run.

Nevertheless, the film – which has been described as a “feel-good, foul-mouth fairytale” will diversify Olivia’s work.

As for who is producing the film, Dublin-based Subotica is taking on the challenge, led by Aoife O’Sullivan. 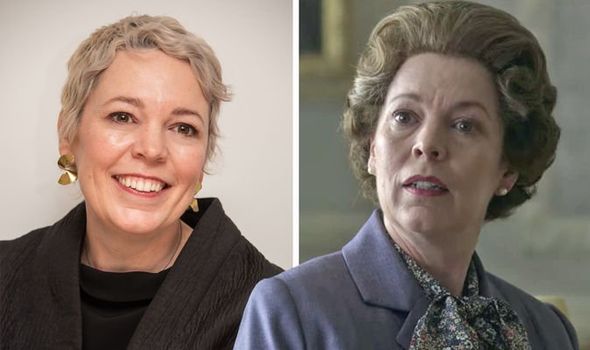 Tristan Orpen Lynch is producing while Ailbhe Keoghan is behind the witty script.

Producer Aoife O’Sullivan said: “We’re thrilled to be bringing this highly original, emotional and hilarious story into production with Emer Reynolds at the helm.

“Writer Ailbhe Keoghan is a true talent and having Olivia Colman as our lead character Joy is a dream come true.”

Emer added: “We’re thrilled to have the wonderful Olivia Colman, an artist of such incredible talent, intelligence and depth – not to mention comedic brilliance. 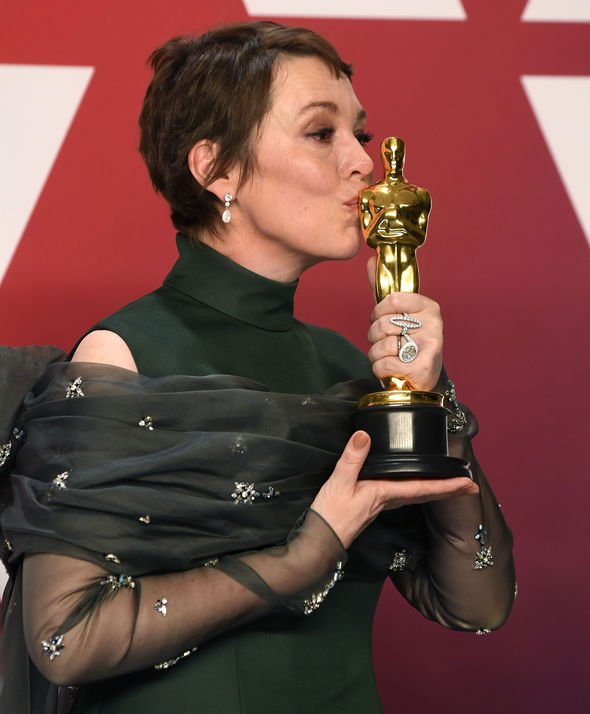 “It’s going to be a pleasure harnessing her rawness and her comedy and, vitally, the profound bravery that is visible in all her work.”

Olivia also spoke about her character and revealed to Variety: “Once I met her, I couldn’t get her out of my head.”

However, fans of Olivia will have to wait a little while to see Joyride on the big screen.

Shooting will begin in 2021 along the Wild Atlantic Way in West Ireland.

In the meantime however, there are plenty of other shows and movies Olivia features in which are being aired in the near future.

The actress shared a video on her Instagram Stories of her discussing the plot line for The Father.

She plays Anne alongside Anthony Hopkins who plays character Anthony and this was one of the reasons why Olivia wanted to get involved.

“The main attraction initially was Anthony Hopkins was playing her father!

“And then I read it and I completely loved it,” the video heard her reveal.

The movie is set to arrive in cinemas sometime next year.

And in 2021 she will also be filming for Landscapers – the Sky and HBO crime drama which was written by her husband.

The Crown season four is available to watch on Netflix now.