The Expanse Season 5 has been an absolute rollercoaster. Fans have been watching every episode with bated breath as characters find themselves in a variety of life-or-death situations, and political tensions rise across the board. Notably, Camina Drummer has seen a lot of character growth as she copes with the loss of Klaes Ashford, and the transition to her new family aboard the Dewalt, and the eventual takeover by Marco Inaros. Cara Gee, however, is very pleased with how the show has progressed her character — especially when it comes to her polyamorous family aboard the Dewalt.

Cara Gee on her polyamorous family 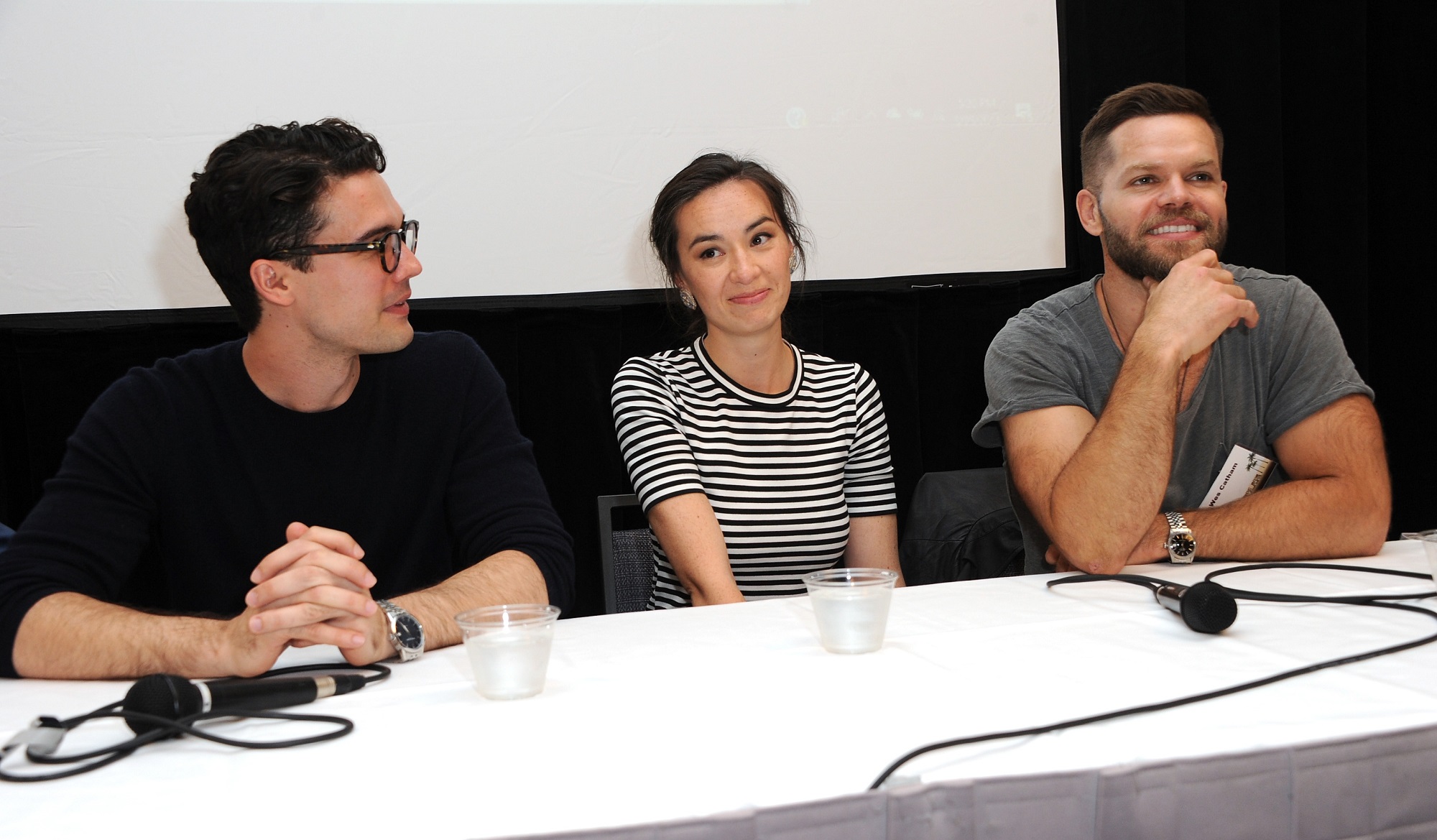 Cara Gee’s character, Camina Drummer, lost Klaes Ashford to Marco Inaros. She struggled with grief and feelings of guilt for having let Marco Inaros live, but soon found herself wrapped up in the welcoming affections of a new Belter family aboard the Dewalt.

Drummer joins a plural marriage sometimes referred to in The Expanse as a ketubah. Drummer essentially fills the role of Michio Pao from the books, and has found solace in her new family, especially with the warm Oksana. For Gee, this has been a wonderful portrayal of polyamory, as well as exciting character development.

“I was so excited that we got to represent this polyamorous Belter family. I think that respectful representation of polyamory is nowhere to be seen in the television landscape, and I’m so proud that we did that. I think that for our queer fans to see Drummer finally get hers is so satisfying,” she told Screen Rant.

“Nobody shipped Drummer and Naomi harder than me and Dominique. But that was brutal. It’s brutal to have the girl get away again, the heartache of being in love with a straight girl is a trope that we’ve seen,” she explained.

“So, to finally see her – I wouldn’t say happy under the circumstances of the show – but happy with the relationship, is really beautiful. The relationship between all of those polyamorous characters is so tender and vulnerable.”

Camina Drummer is backed into a corner 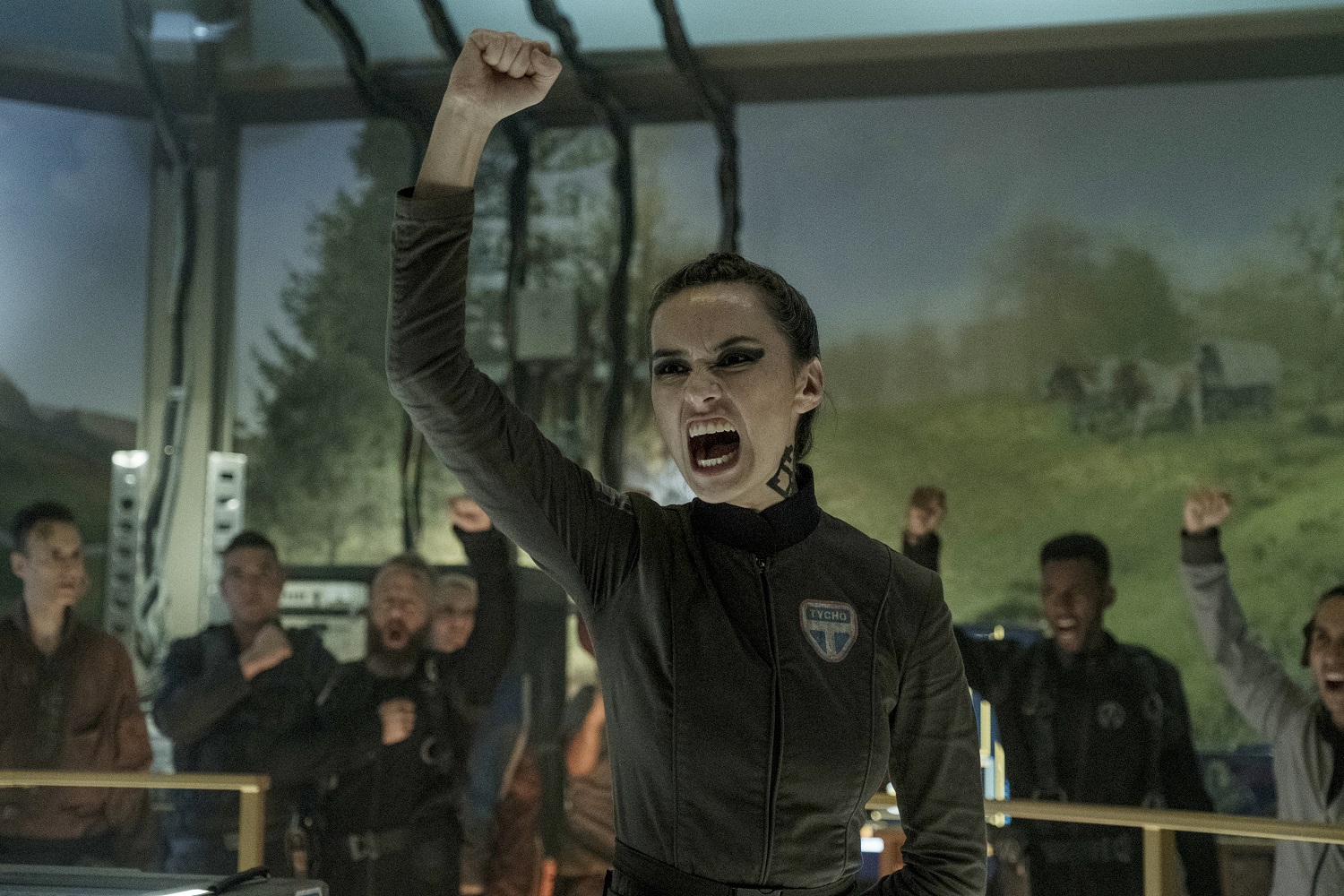 However, despite Camina Drummer’s newfound loving family, Cara Gee says the character is still backed into a corner. She’s struggling with Marco Inaros’ plans, which she can’t abide by, as well as her desire to help Naomi Nagata, but also keep her family safe.

“I think that Drummer is at a point where, if she didn’t have her family and didn’t have her love, she would be dead. I think she feels dead inside, and the only thing that she is living for is to secure the safety of her family,” The Expanse star explained.

“She has this strange feeling, like you have your foot on the gas and on the brake at the same time. Because she has nothing left in her soul, but she has everything to fight for.”

“It makes me queasy to even think of it, because she’s like a shell of herself. Politically, she’s just backed completely into a corner, and strategically, it’s the worst-case scenario for her,” she added. 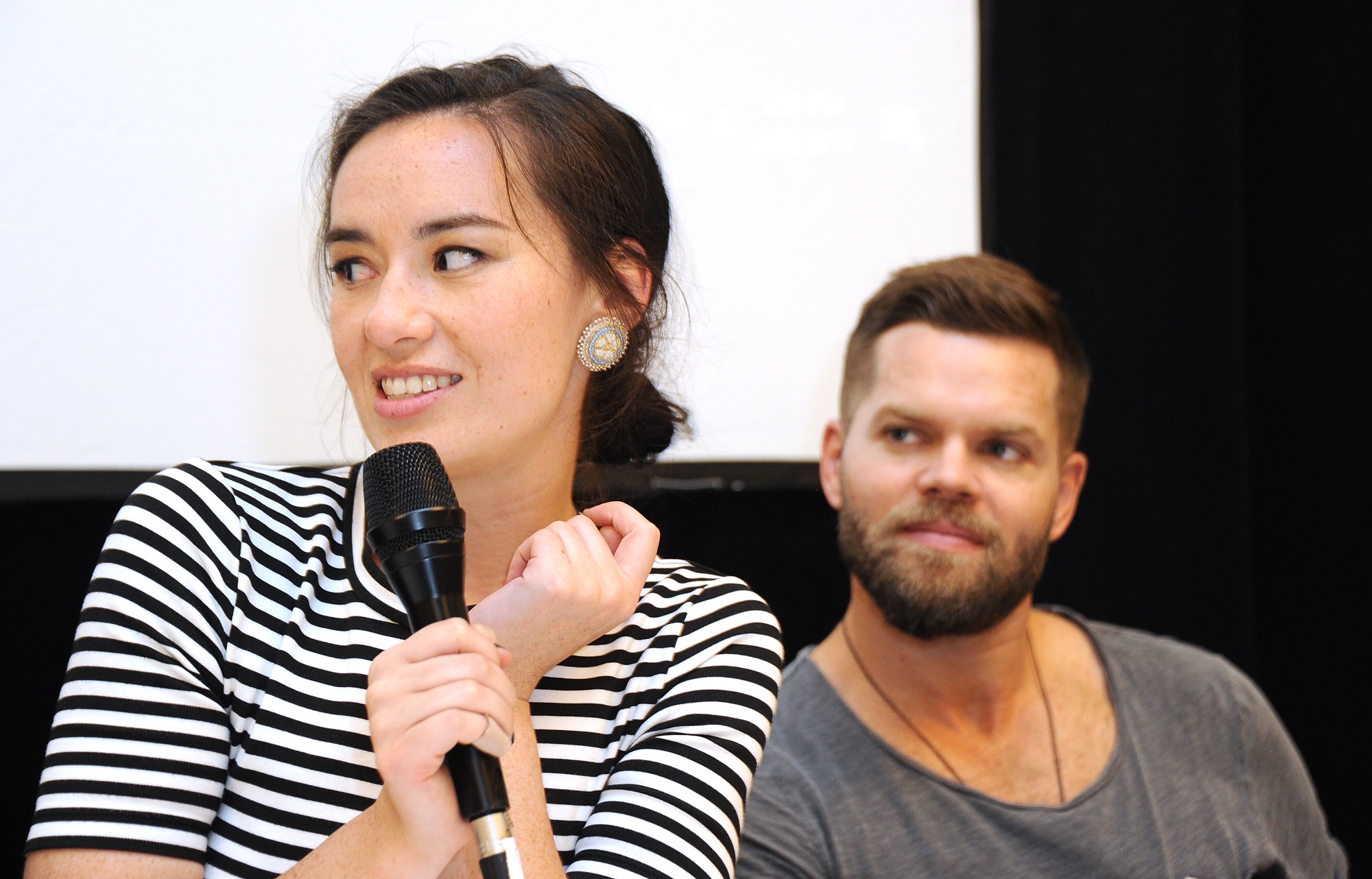 If you weren’t already impressed by Cara Gee’s performance on The Expanse, you may shortly change your tune — Gee was actually 8 months pregnant while filming her Season 5 Camina Drummer scenes.

“We shot all of the Drummer scenes back to back well before the end of the shooting schedule, so that I could get out of there and have a baby. I was extremely pregnant,” she explained.

“I was very well supported in the shooting of it, and I think that’s one thing that I really appreciate about this show. If you want to have a bunch of powerful female characters, I think that doing the right thing behind the scenes is just as important as portraying these strong women,”